The Azores, officially called the Autonomous Region of the Azores, they belong to Portugal. They therefore fall into the European Union and euro makes the official currency. This beautiful archipelago is located approximately 1500 km from the Portuguese mainland.  Portuguese is the official language.

The Azores will satisfy every traveler. Besides magnificent views, they are also known for volcanic craters and lakes, hot springs and magical towns. The islands are suitable for lovers of nature and tranquility. 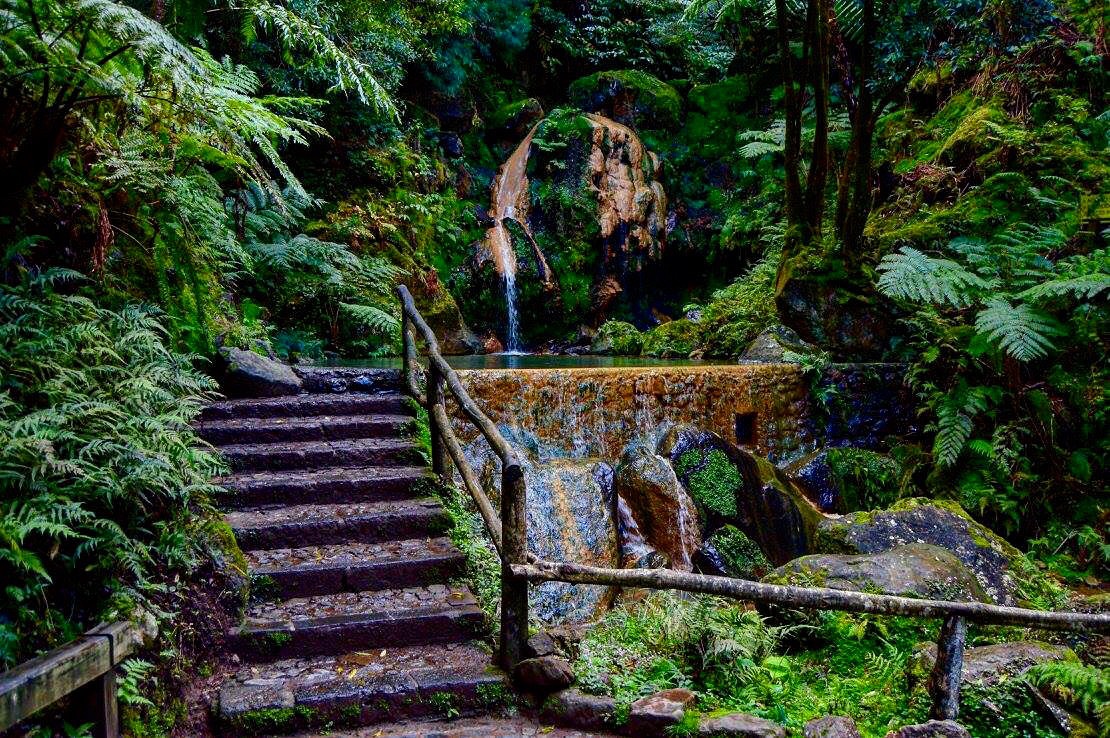 Sao Miguel, also known as the "Green Island", is the largest and most populous island of Azores and the home of the Autonomous Region of the Azores. The island occupies 759 km2 and has about 150,000 inhabitants, of which 50,000 live in Ponta Delgada, the largest city on the archipelago. Sao Miguel is also famous for its beautiful golf courses, lakes, beaches, century-old architecture and majestic scenery. Hiking enthusiasts will find several marked trekking tracks here. 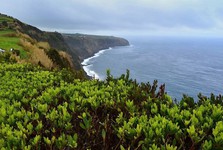 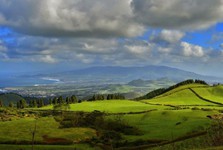 Do you count yourselves as someone who enjoys quality tea? If so, do not forget to visit the only tea plantations in Europe. Give yourself a cup of delicious tea and see how this tea is produced at the Goreana Cha factory. On Santa Maria island, white sand beaches are ready for you. Wine lovers will appreciate the vineyards that cover virtually all the surrounding slopes or visit the city of Angra to Heroímo on the island of Terceira, which is a UNESCO heritage site. Those interested in whale watching must go to Faial island. 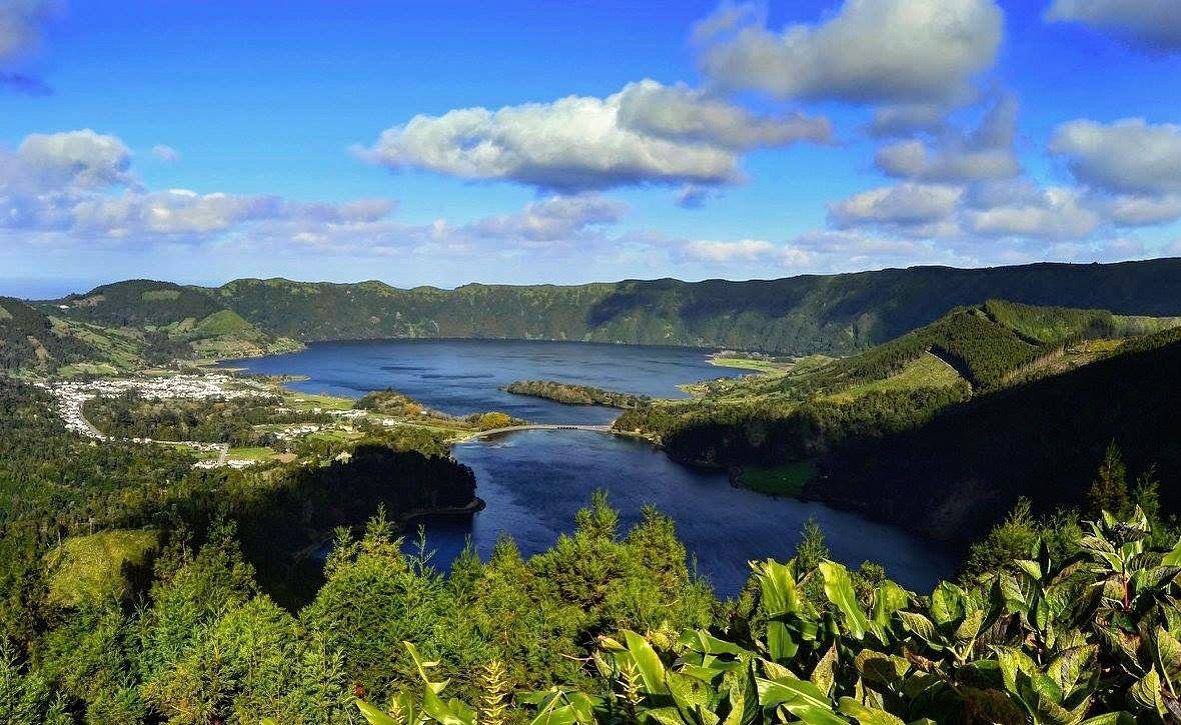 The Azores have a pleasant climate throughout the year. They are among the subtropical islands, which is also what they call the evergreen islands. The best weather is between June and October, the warmest months are July, August and September. From November to January it is also pleasant, but temperatures are slightly declining. Between February and May, expect a lot of rainfall. However, do not forget to put on the raincoat always, the climate is very variable throughout the year. Daily temperatures fluctuate around 20 degrees Celsius. 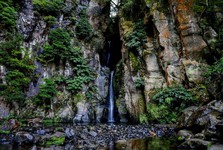 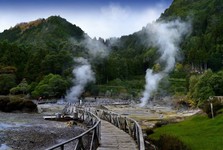 You say that you don't have a passport? It does not matter. You can only go to this island with your ID card. So what are you waiting for?