The center of the town has retained the colorful and peaceful  fishing village, although of course the tourist industry has arrived and the original village is surrounded by countless hotels and apartments. 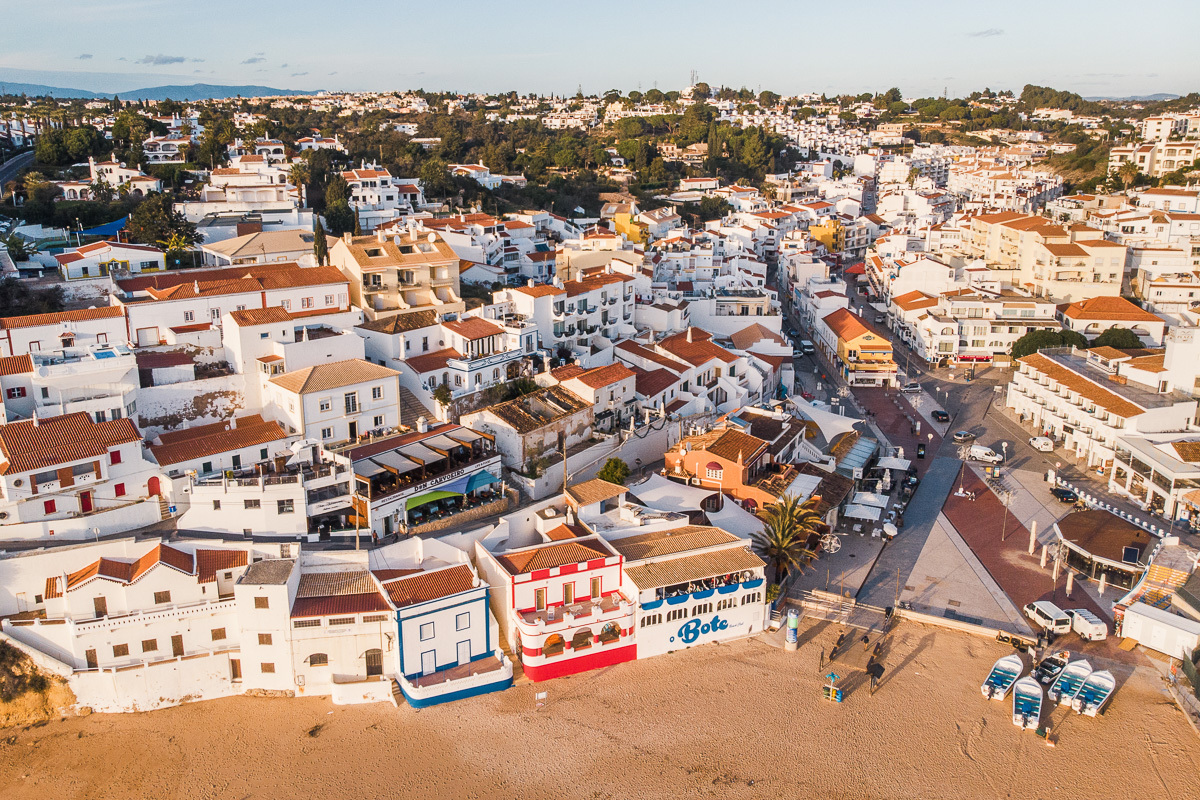 People most often come here to relax on the beach and enjoy peaceful holidays. Surroundings, however, offers plenty of activities for a more active holiday. Be sure to embark on a trek along the coast, where you will have countless spectacular views of the local cliffs and golden beaches. 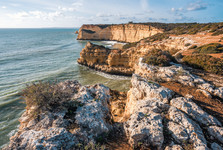 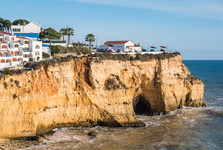 You will probably encounter the remains of the local coastal fortifications, which helped protect the region from frequent raids by pirates. Likewise, visit the nearby picturesque historic village of Ferragudo, to which we will also go. 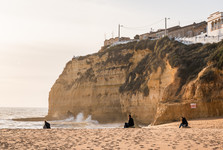 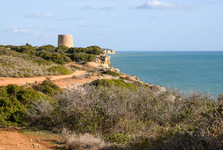 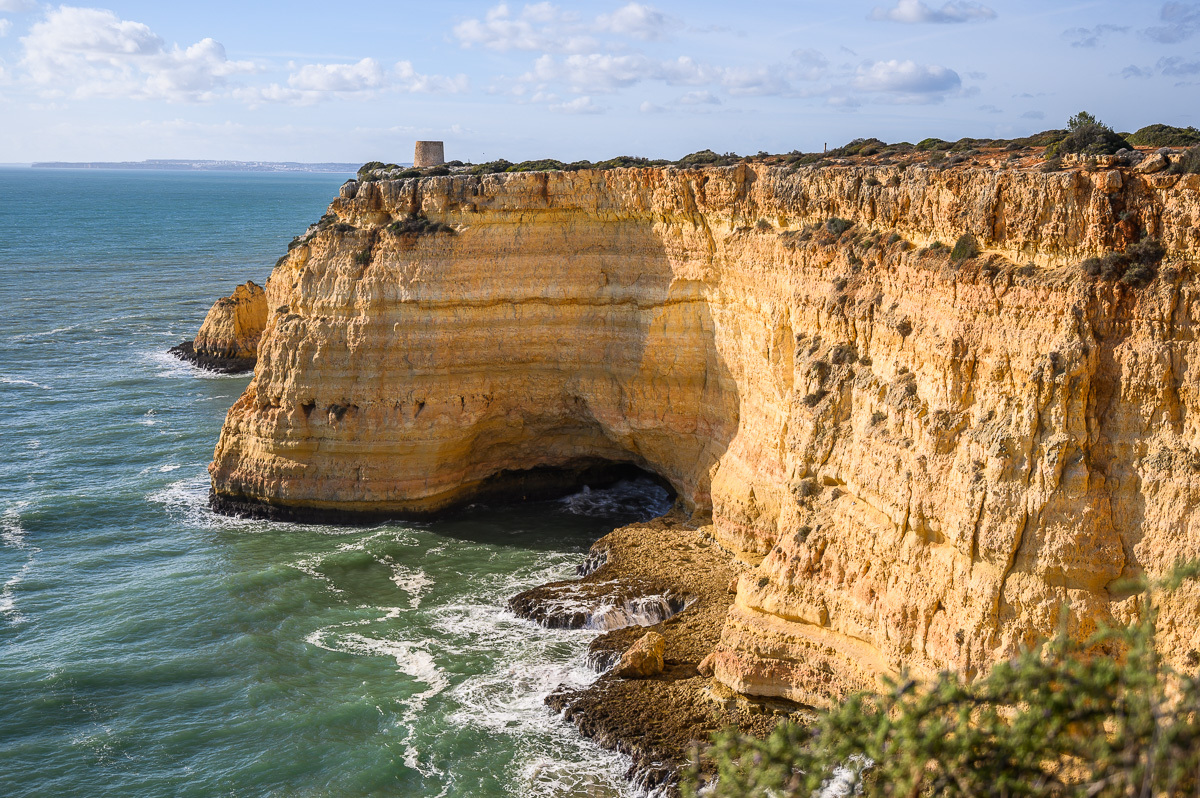 If you are attracted to a little more adventure, rent kayaks and head out to admire the local cliffs, caves and beaches from a different perspective. You can also take a classic boat trip. 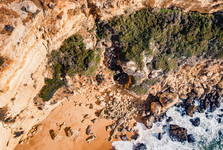 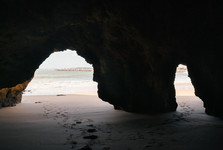 Of course you can also go to Carvoeiro out of season. As I wrote in the introductory episode, the weather in the south of Portugal remains welcoming and sunny for most of the year. If you are more interested in exploring culture and unique nature than swimming in the sea, I highly recommend the trip out of season. Do not miss Carvoeiro!