Legend has it that Fátima (Arabic Fāţimah, فاطمة) was called the Moorish princess, in which the knight Gonçalo Hermingues fell in love. She returned his love and became a Christian.

Thanks to the apparition of the Virgin Mary, this town gradually grew (today it has about 12,000 inhabitants) until it became part of the Ourém region. 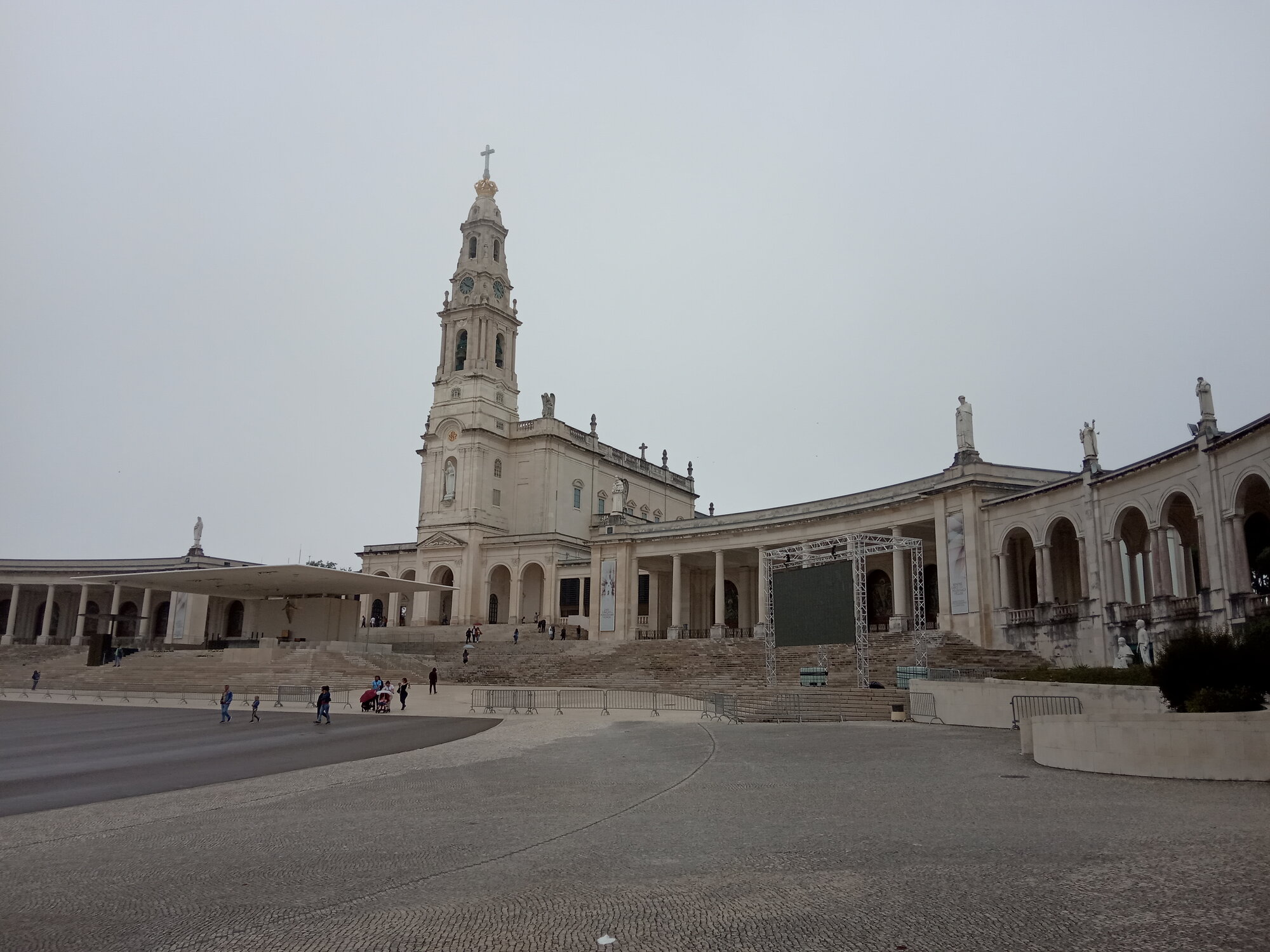 For Christians, this place is a spiritual path, for non-believers, the visit is also interesting. But don't expect big sights or glimpses of avant-garde architecture. After all, a hundred years ago there were only pastures. However, you can visit the homes of the children to whom the Virgin Mary communicated her prophecy. And just watching the incoming pilgrims is an experience. They all have one destination, the basilica, to which a marble walkway leads. Believers kneel on it and pray quietly. Most people come here in May and October. Several services are held daily in the chapel and basilica, most of them in Portuguese and English. 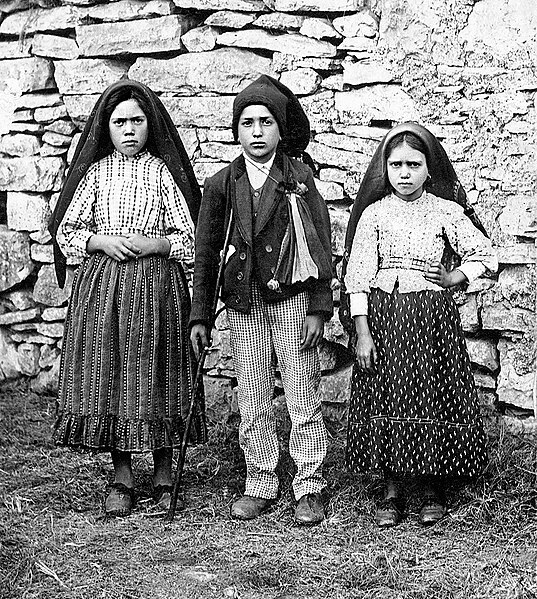 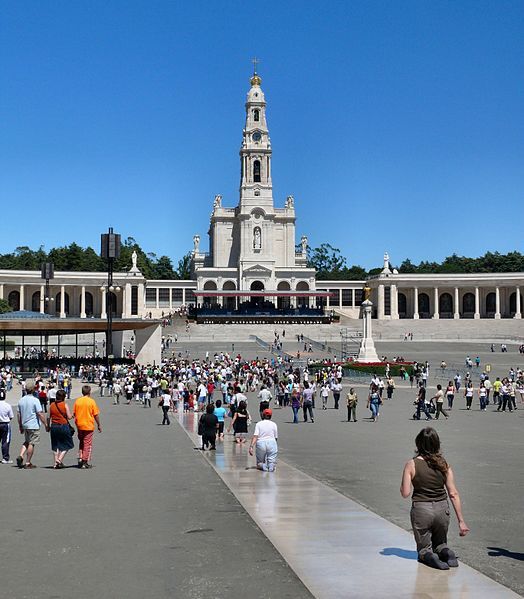 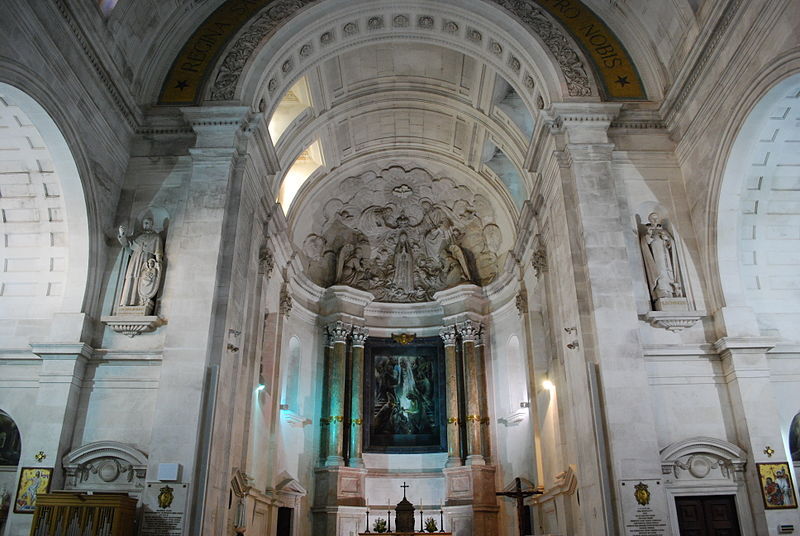 It is a miraculous place, but one day is enough to visit. You can take a trip from Lisbon, which is less than 130 km away. Within 30 km is the monastery of Jesus Christ in Tomar, almost a thousand years old and inscribed on the UNESCO list. But don't miss other charming places in this western part of the Iberian Peninsula. We also recommend Porto, Coimbra, beaches in the Algarve region or in the city of Nazare, which is also known for its wines. 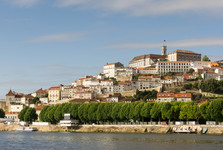 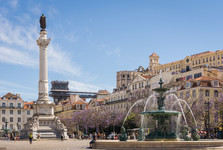 Portugal is a country of many faces and this is one of them. And what about you? Do you believe in miracles?