Ferragudo lies just across the river from one of the centers of the region and the main resorts - Portimão. It can be reached easily by bus and during the season by boat. In addition to the village itself, one of the most beautiful parts of the Algarve coast with majestic cliffs, caves and golden beaches awaits you.

Be sure to start the walk through the village itself. The waterfront, which is still moored by many boats, is lined with traditional houses and several fish restaurants. At the end you will find the historic Coast Guard building. 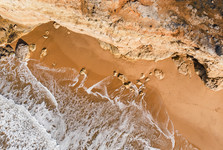 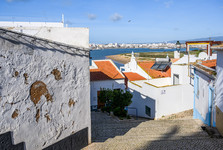 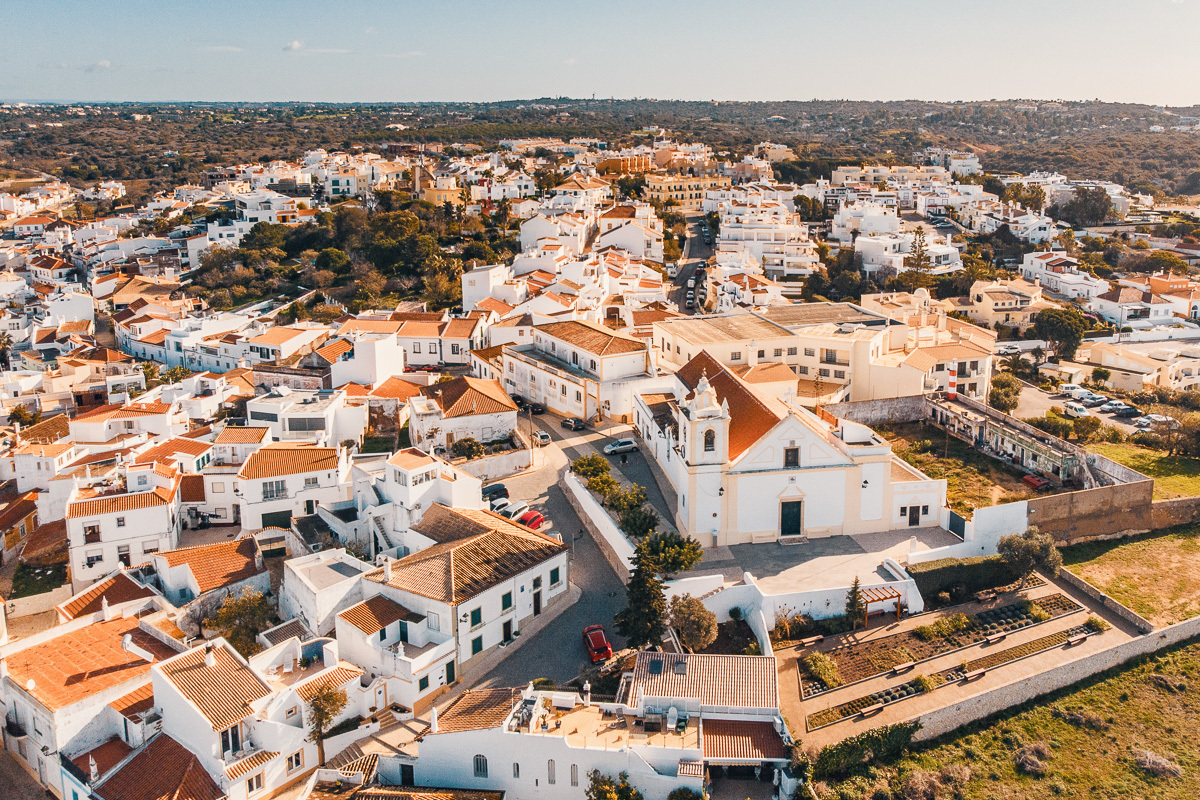 From the waterfront you gradually climb to the higher parts of the place, from where you sometimes open views of the river Arade and the lower floors of the village. Stop by the church of Nossa Senhora da Conceição overlooking Portimão and the mountains in the distance. He was unfortunately closed at the time of my visit, but probably it was just a bad time of day. 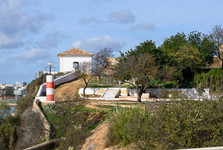 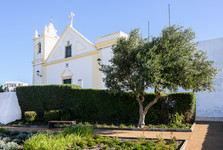 Along the river and the sea, continue towards Ponta Lighthouse to Altar. Just outside the village, beautiful high cliffs begin with caves and several beaches. Note the fortress of São João do Arade. It got its present appearance in the 17th century, but its history dates back at least to the 15th century. 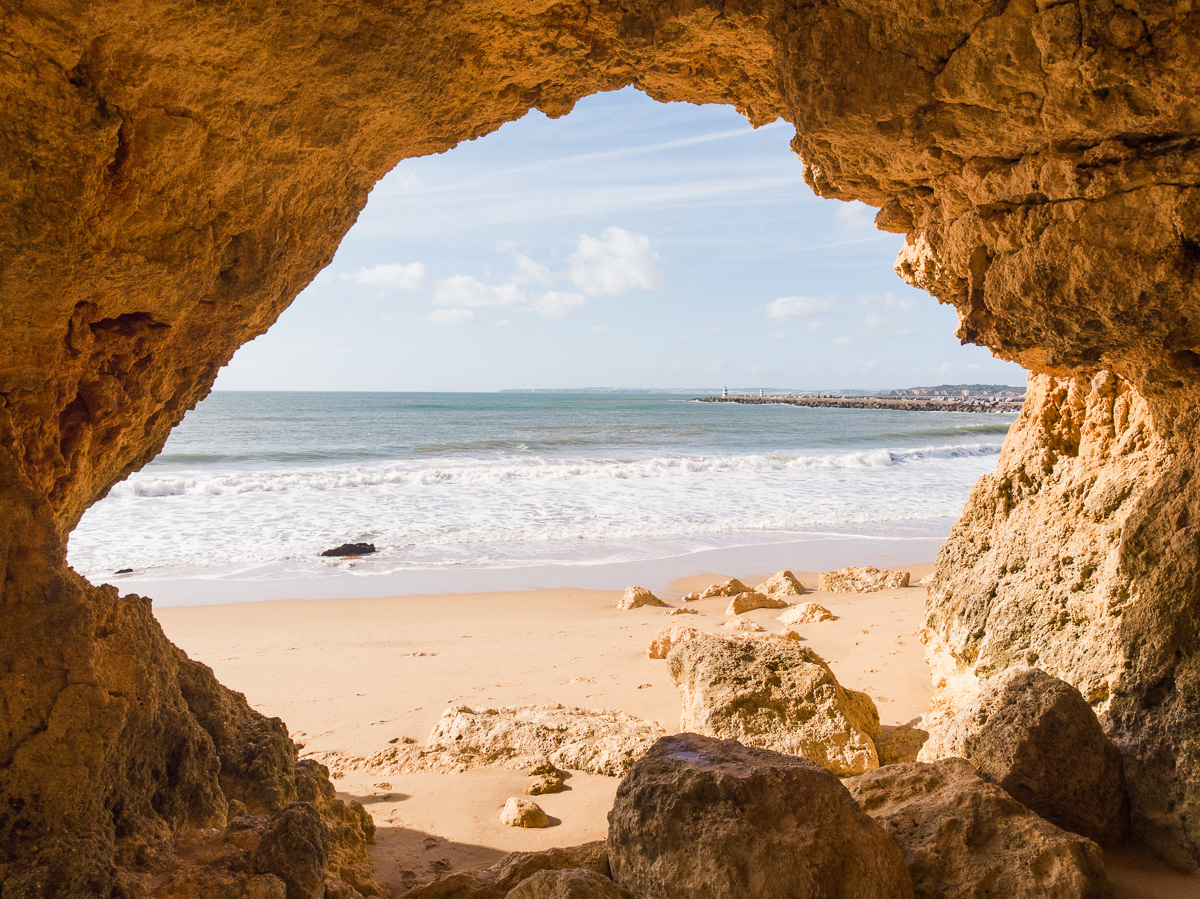 Between the dam and the lighthouse you will find one of the most beautiful local beaches - Praia do Pintadinho. At both its ends he dug a surf and wind into the cliffs of a beautiful cave.

If you feel like it, you can take a marked cliff trail to Carvoeiro. Countless beautiful views, rock formations and golden beaches await you. Carvoeiro then offers plenty of options to recharge and a bus to take you back. However, if you do not have time to trek, Ferragudo is definitely worth a visit.