Lagos's history stretches back over 2000 years. That is why there is something to admire. Among other things, you will see a Neolithic menhir. The city also long served as a base for explorers' expeditions of Portuguese sailors, which brought him enormous wealth.

Unfortunately, in the mid-18th century Lagos was severely damaged by the earthquake and the subsequent tsunami, some of the buildings (such as the local castle and part of the fortifications) were fortunately preserved. 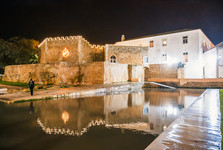 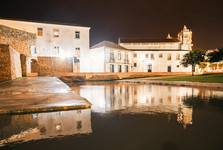 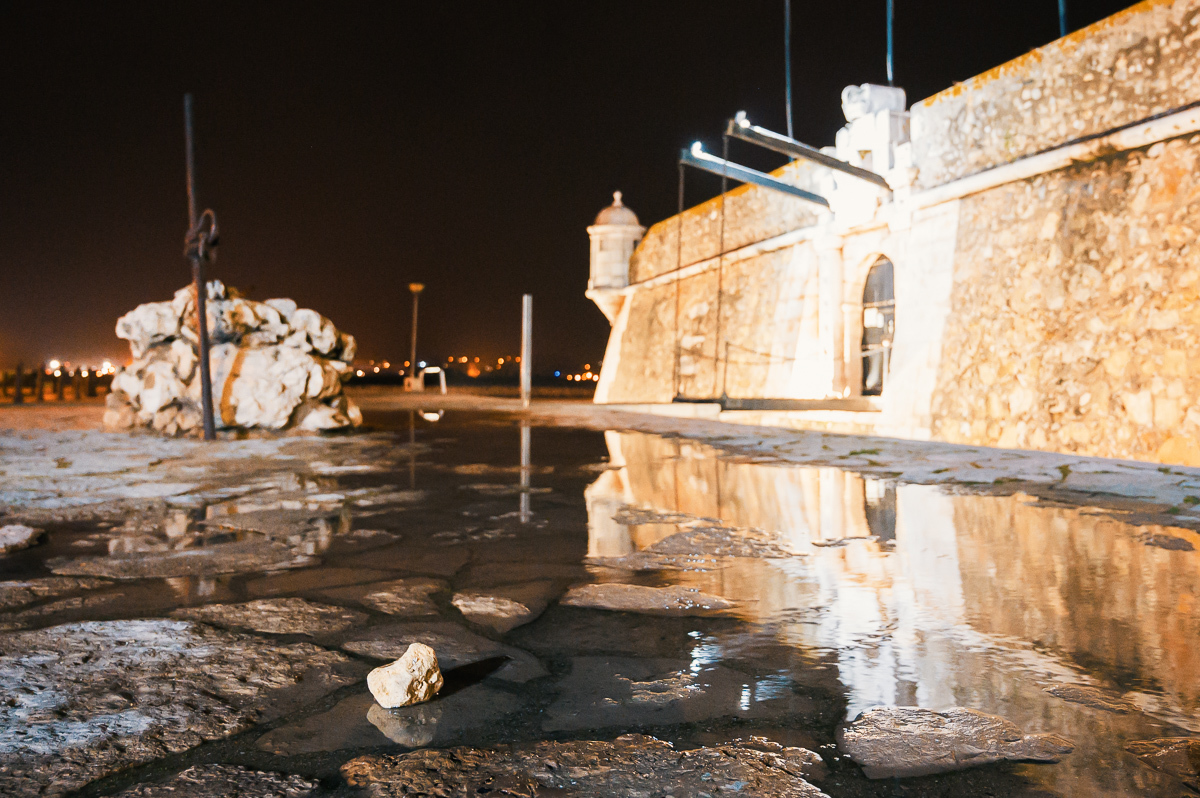 Be sure to visit the Santo António Church with its unique interior decoration that you might not expect in the context of a simple facade. Otherwise, you can see several churches, mostly in a decent Portuguese style. 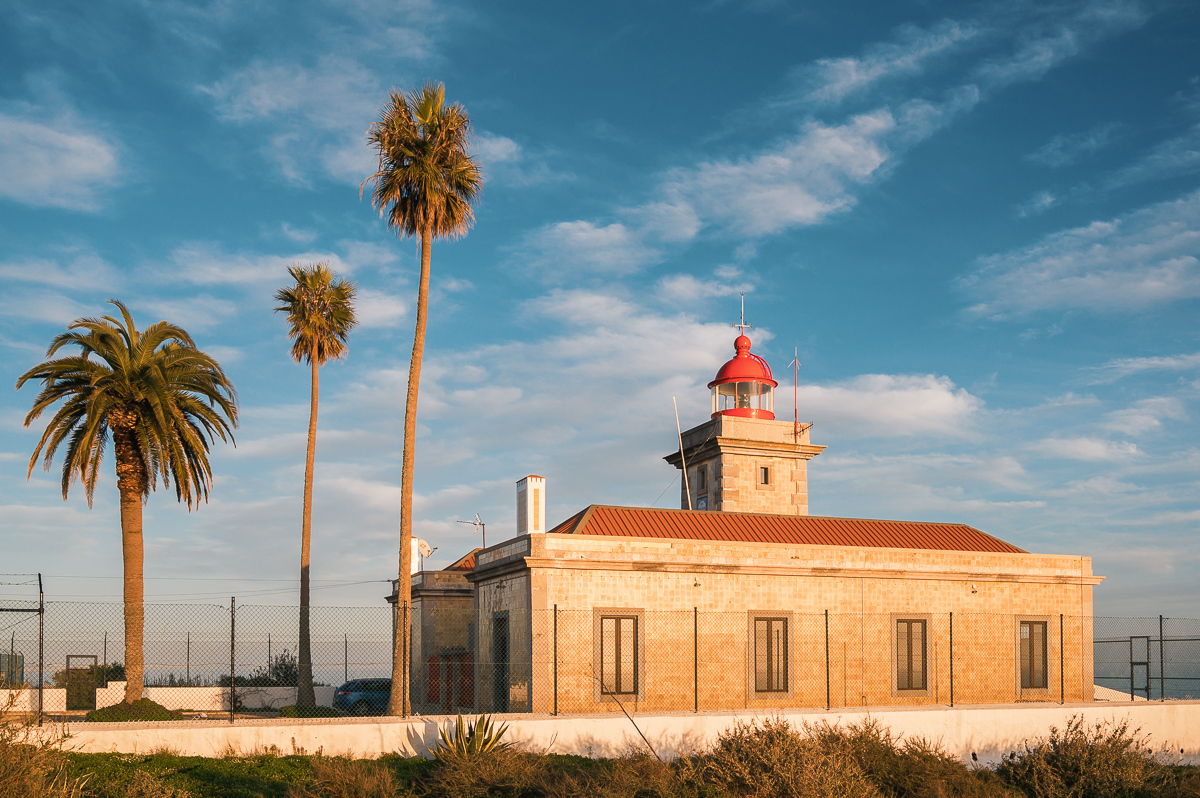 Stop by the fortress at the quay and stroll along the beautiful beaches that begin behind it. To get to most of them, you have to walk through a tunnel in the cliffs. Do not miss the local promenade, from which you will see a replica of one of the ships with which local sailors discovered the world. 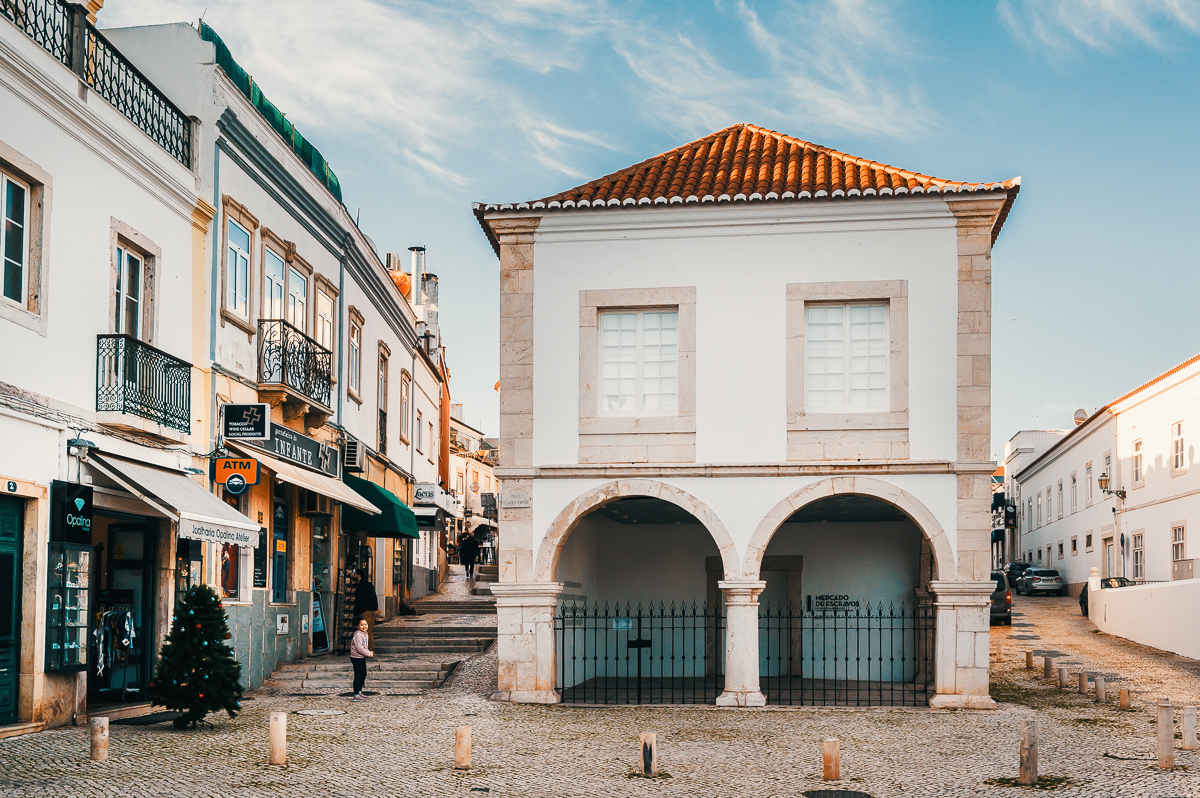 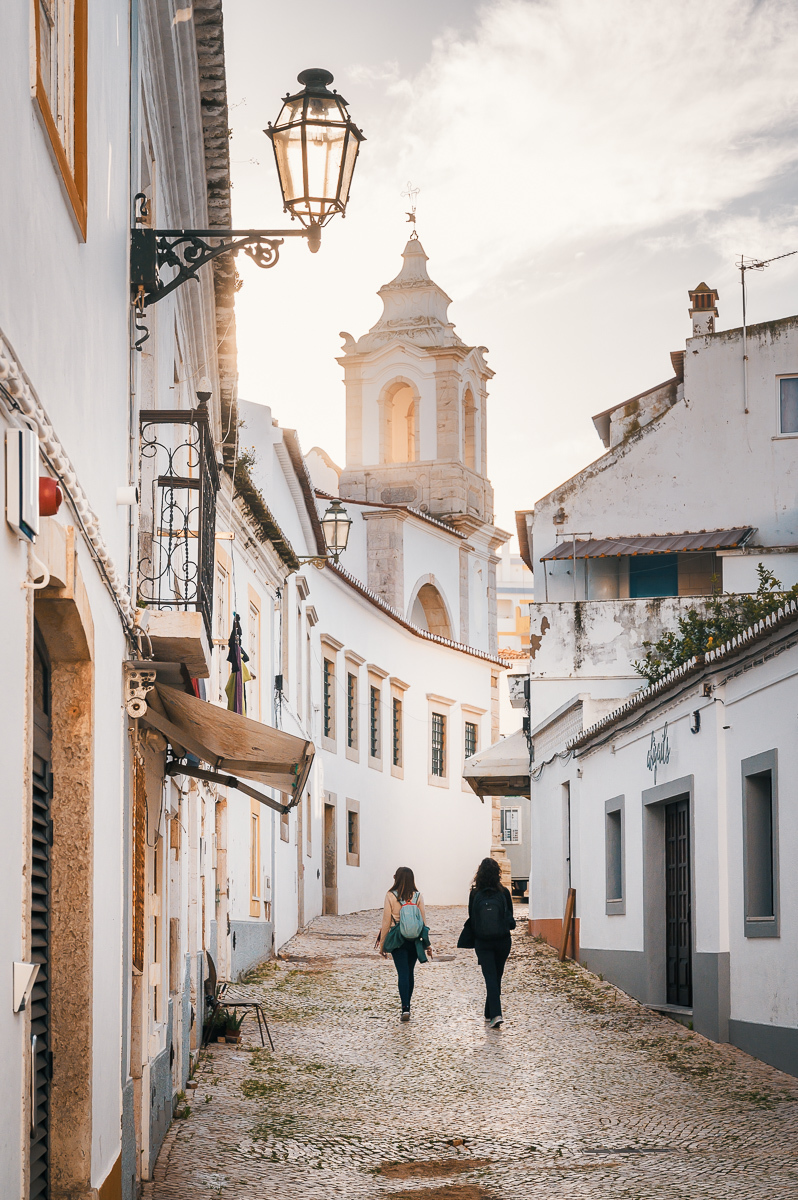 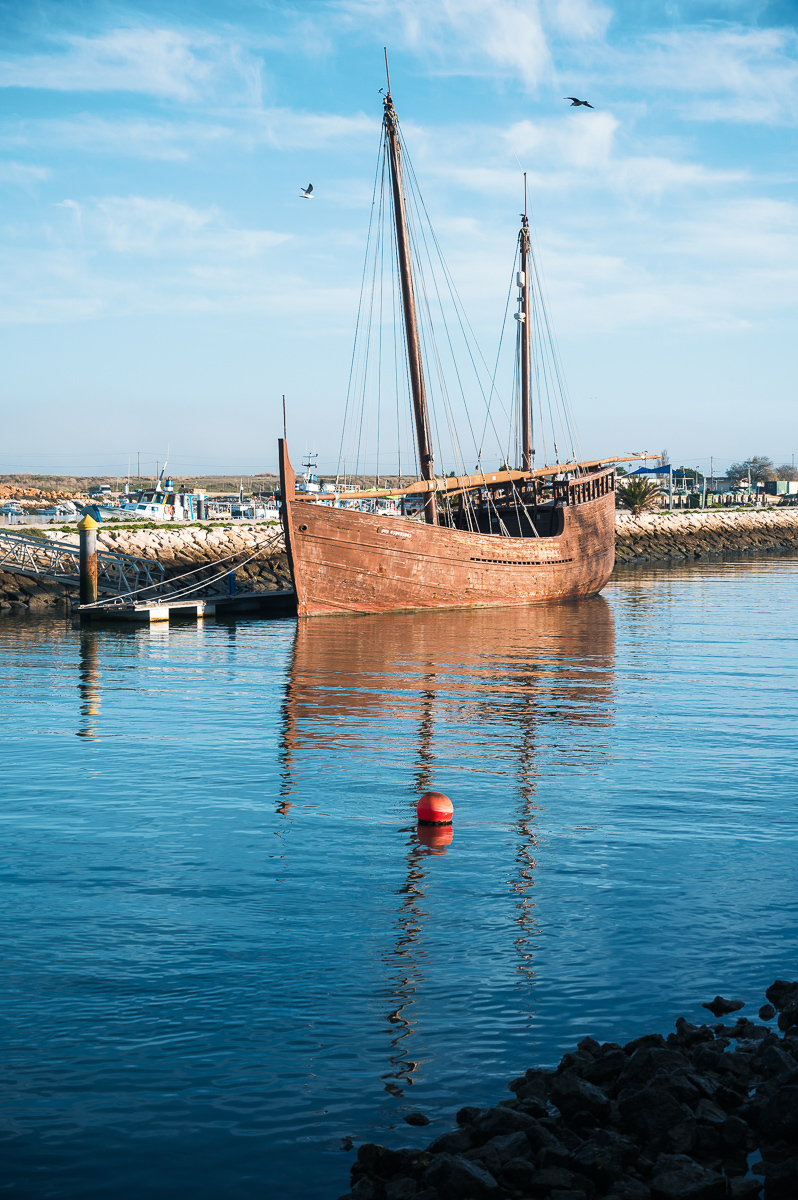 The biggest attraction of the region is definitely the surrounding beaches and beautiful cliffs. Be sure not to miss the caves and fascinating rock formations of Ponta de Piedade. You can also take a boat trip or rent kayaks and paddle to the caves. 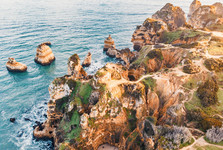 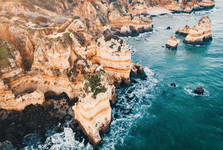 Just a short distance away you will find two beautiful beaches - Praia do Canavial and Praia de Porto de Mós. Even over them, cliffs rise, and even if you don't like sunbathing on the beach, come here for a walk. 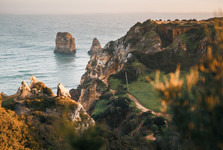 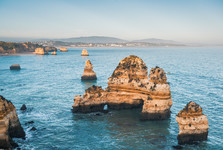 Not far from there, a large coastal national park begins in the direction of Sagres. Nature there is amazing as well.