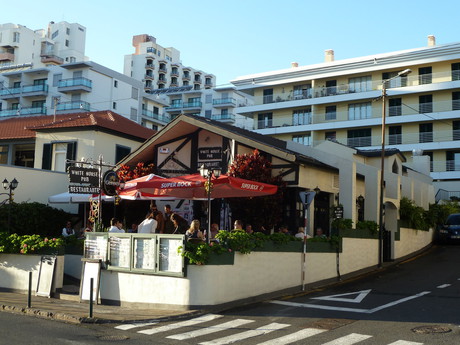 It seems as if madeira was not far from being a utopia. Self-sustaining island where the sea is full of fish, great soil and climate for growing fruits and vegetables, nice and friendly people. How is life on Madeira? How much do things cost, how much can you earn? 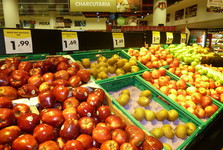 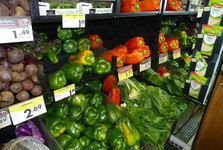 Let us start by pointing out to high unemployment rate which oscialets around 20 %. Average income is around 400 to 800 euro depending on profession. For instance, a bus driver can earn around 500–600 euro. A government employee (there are handful of those) gets 800 euro. To be able to make a comparison we need to know cost of living. How much costs living for the young? 1+kk rent costs around 500 euro, 2+kk around 800 to 1000 euro – depending on locality. This is one of the reasons why so many generations live together at one place. One month of kindergarten costs 100 euro per child. Rent is around 400 euro. Social security and health care is far from what are we used to on continental Europe. People of Madeira are used to pay for everything. 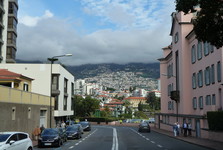 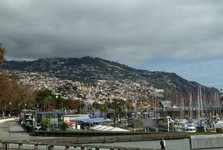 There are two types of education – basic and college. The basic education means that an elementary school operates also a high school. Students choose their major at college. Working hours are usually from 9 to 18 hours. Siesta at noon is not official but you hardly find anyone working from 12 to 14 o’clock. As they say, Portuguese love coffee and football. Madeira has its own football field. As the island is one large hill the field was built high on a rock. Cristiano Ronaldo was born on Madeira. Also, he has here a museum, a store and a statue. 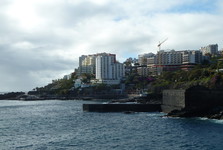 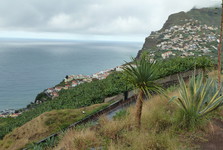 Coastline is lined with hotels. They are mostly westwards from Funchal city. The city itself takes a large portion of the coastline. Aboard boat or ship you can enjoy another vista of the island. West from Fucnhal, there is Camara de Lobos, a typical fishermen village. There the replica of Santa Maria, the ship of Christopher Columbus’ expedition, was built. The scenic view of Pico da Torre is right behind the bay. From there, you can enjoy a beautiful vista over the city and sea cliff Cabo Girao. Another stop is nearby Ribeira Brava, a more recently built town the name of which comes from the river of the same name. It flows through it and it feeds waterfalls. Sao Bento church is situated in downtown. Downtown is surrounded by cliffs and there is also a stone beach. The church was built in 1440, 15 years after the oldest chapel in Santa Catarina Park, Funchal was founded. 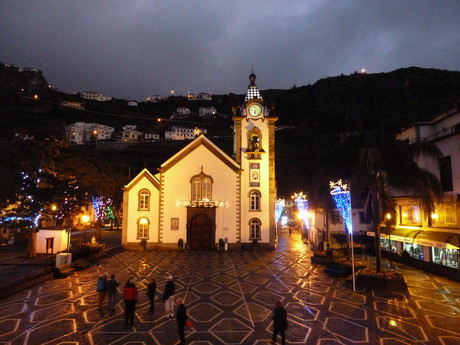 By car you can drive through the second longest tunnel on the island from Ribeira Brava to Grutas – to a volcanic cave connected to the volcanic center near Sao Vicente. This town is situated on the north coast of the island. It basically creates the boundary between the western and the eastern part of the island. Exact border is represented by St Vincent chapel. It was carved into the rock in 1692. The bridge across the Ribeira Sao Vincente river joins both parts of the island. In case you happen to be aboard ship you sail on to the west … 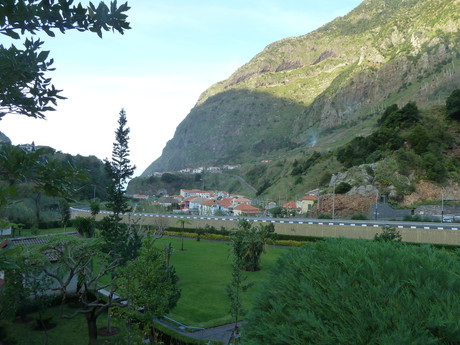