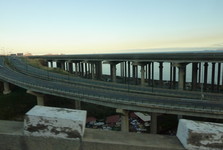 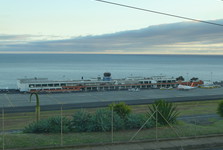 Even if you choose airplane as your means of transport getting to Maideira is nto easy. They say to land on Madeira’s airport is nightmare for any pilot. Eventually, hydroplanes landed on water in the bay (since 1921). The airport was built in 1964. Its runway was 1600 meters long. However, this was a really short runway. Therefore, it had been gradually extended and reached 2800 meters in 2000. The terrain around it allowed extension only to the sea. 180 concrete pillars support the runway above the waters of the Atlantic. Taking off and landing can therefore be quite an adventure. 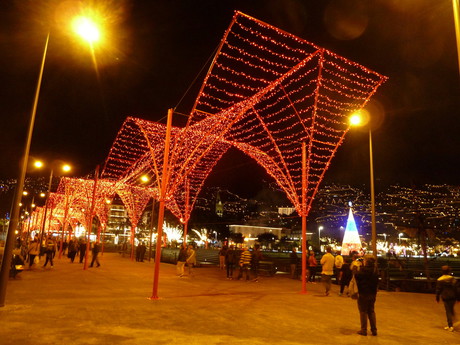 The Atlantic Festivla is the period of the year when the Funchal bay sees crowds of ships. In July, a fireworks competition takes place and fireworks light the entire island. The winner of the competition creates fireworks launched from several places on the island and from board of ships. New Years celebrations are very popular and well-known. Thousands of people see it every year. 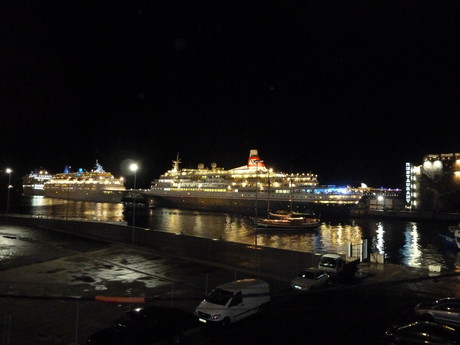 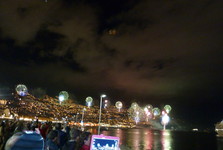 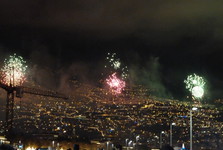 The weather is better in island’s north. There are more sun days than in the south. Madeira’s capital Funchal is located in the south. It is bit colder and rainier there. Thus when you enter one of island’s many tunnels (there are over 5000 kilometers of tunnels) you can get out to absolutely different landscape where fog and rain rule. 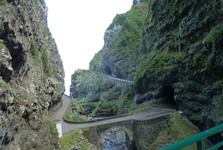 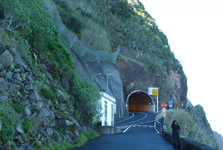 Moist and clean air. This is place where people asthmatic persons can breath perfectly. Increasing number of people suffering from this illness travel here to get healed. Successfully. Mimosa is considered a symbol of clean air. It originates in Australia and is very sensitive to air pollution. 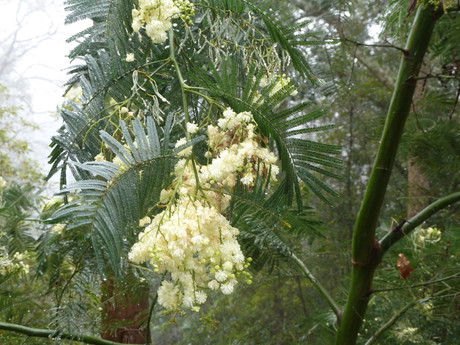 The name suggests this – it means “touchy milksop”. It is in symbiosis with another Madeira’s widespread plant – eucalyptus. The latter also isn’t native plant to the island. It has been grown here to as moisture-retentive plant to help native plant to Madeira laurel. 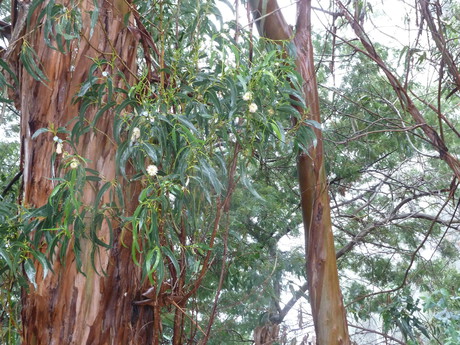 Eucalyptus is usually grown in areas which need to drain water and to dry up. It is also the first plant to grow in areas damaged by fire. However, years of growing the plant on Madeira caused problem in water resources. It consumes 20 liters of water a day and it propagates fast. Consequentially it drains water from other plants. Moreover, it emits harmful substances which harm growth of other plants. The only thing which make it useful here is that it repels mosquitoes. It is used in medicine. But not here on Madeira. Ecologists still haven’t come into consensus what to do with the plant. 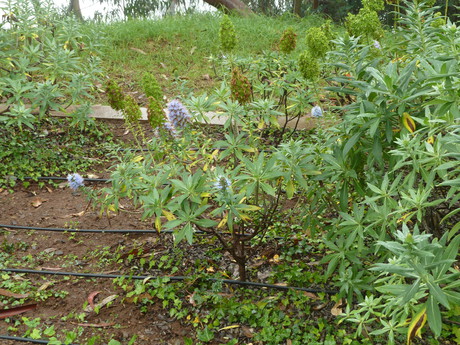