Sintra – as many other places we visit in our Portugal series – is a UNESCO city. The castle guards the city from atop one of the hills. It is over 1000 years old. Other buildings were built in the Middle-Ages as well. The city has been the residence of Portuguese royal family for long. Therefore, there are several beautiful palaces. The oldest one- The National Palace in Sintra – has been in the Portuguese royal family since the mid-15th century. It has remained in great condition since then. 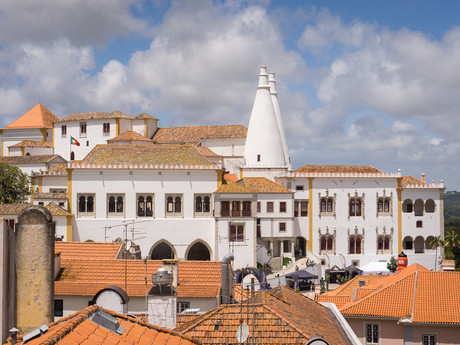 Sintra has always sparked fantasy in people. Apart from the royal family and nobles, it has lured in artists. During the Romanticism era at the turn of the 19th century, the city became a perfect embodiment of mystery. Artists went crazy for that. Therefore, there are many buildings built in the Gothic revival, Renaissance revival and Classicist revival styles next to the castle and historical palaces. The aforementioned styles spread across Europe then. 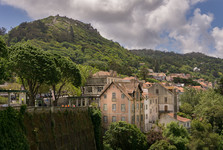 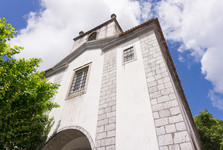 Quinta da Regaleira is one such a palace. It was finished in the beginning of the 20th century. Its owner back than was Carvalho Monteiro (a very wealthy tradesman and enthomologist of Portuguese-Brazilian origin). He and architect Luigi Manini built a complex rich on detail. Today, you can walk it entire through and discore its secret nooks. The most important buildings are the Gothic revival palace and chapel. These are surrounded by a romantic garden. In the garden, there are many fountains, lakes, benches, castle ruins, grottes, and a fascinating well. You can reach its bottom if you walked down spiral stairs. An underground corridor gets you to the lowest part of the garden. 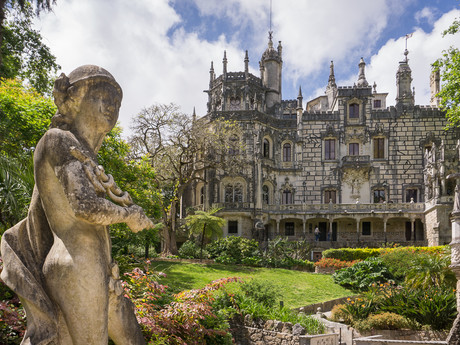 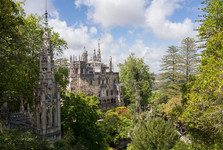 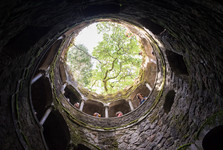 Apart all historical landmarks and the historical center visitors come here for a nature park covered by forest. There are many options where to go for a rip. You can even reach the Atlantic coastline from here. There are beautiful beaches and mighty cliffs. One trail gets you to Cabo de Roca lighthouse – the westernmost spot in Europe. If you are tired of walking, drive by bus here. Many regularly ride there from Sintra. 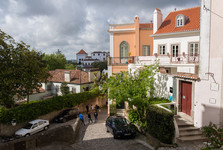 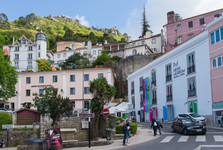 Even though many set off to Sintra for a one-day trip only from Lisbon, Sintra will give you plenty opportunities to explore for more than just one day. Two days are enough to see all the sights. One day is enough for the landmarks in the city itself and the other day reserve for a trip to nature and the ocean. You won't regret.