Majority of you will start their trip in Lisboa, the capital. Every Portuguese tells you that Lisboa doesn't feel Portuguese. They are right. The capital is getting distant to Portuguese culture. This, however, is far from implying that the capital is not worthy your visit. Quite the contrary! We are going to spend an entire article in the capital. There many interesting spots to explore there. 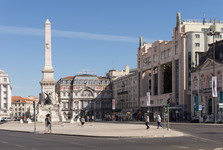 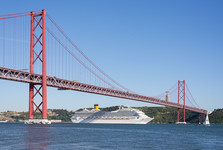 For a quiet and peaceful vacation at the sea head south. Near the town of Faro, there is beautiful coastline and almost perfect weather. It is close to the famous cities of the south of Spain such as Sevilla, Cordoba, and Malaga. Morocco is close as well. Therefore, you can set off to explore cultures vastly different from our own. Also, Azores islands and Madeira are parts of portugal. More demanding beach goers will enjoy it there for local beaches belong to the world's top. Garrett McNamara, a surfer from Hawaii, rode probably the biggest wave ever in 2013. 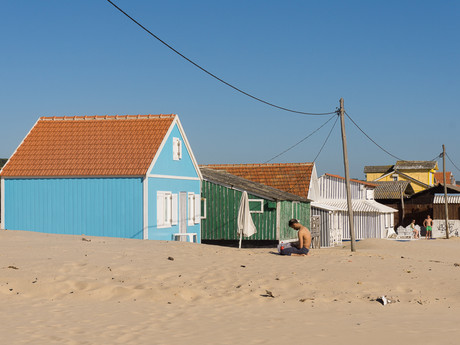 The most popular city in Portugal, which is the second largest in the country, is Porto. There are beautiful historical streets, the Douro river, grandiose steel bridges, famous Porto wine, and wine cellars. There they show you how the wine is made. People are friendly. Porto is also one of the stops of our series. Visit a wine-growing region situated down the stream of the Duoro. It is this very region the famous Porto wine originates in. Many say this is the most beautiful part of the country. 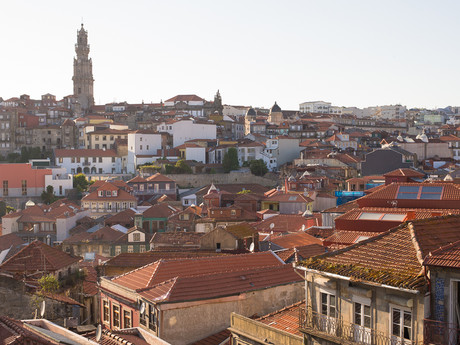 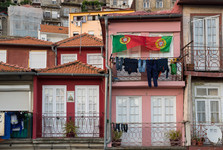 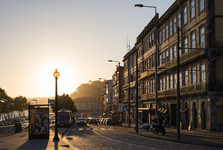 The central part of the country is worth visiting as well. We talk about the town of Coimbra. There is the oldest Portuguese university. It is also one of the oldest in the world. We make a stop in Coimbra. There are beautiful mountains, national parks yet people tend to over look them. When we don't include islands, the highest mountain range in Portugal is Serra de Estrela situated in the central part of the country. The highest Peak - Torre - rises to 1993 meters. By the way, the famous serra cheese originates in here. People can ski there in the winter season. 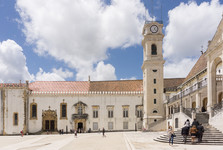 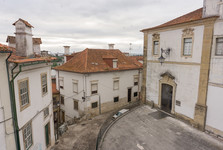 There are hundreds of places to explore in Portugal. Nature is diverse and you can notice many cultural influences there. There are even landmarks from the Roman Empire era. Portugal's regions diverse widely one from another. While travelling from the south to the north of the country you will feel like you are in two different countries. 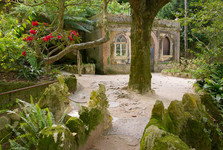 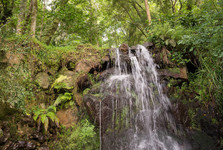