en.infoglobe.cz » Rhodes: Island, Where The Sun Shines 330 Days A Year 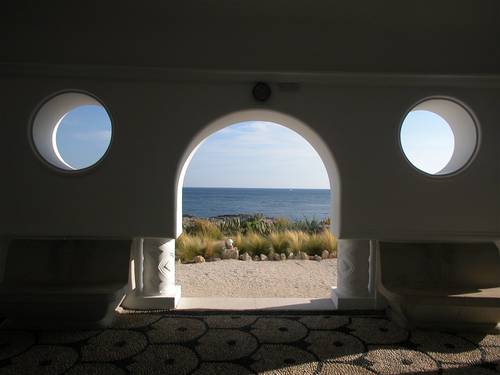 You will find ancient treasures, but also significant medieval fortresses and castles.

The most famous monuments of Rhodos - Colossus of Rhodes - but it's not there.  We can´t find there even remains of a huge bronze statue of the god Helios, that the earthquake wiped out, almost 70 years later when was  erected above the port city of Rhodes. One of the wonders of the ancient world measured 32 meters and worked on it for 12 years. Bronze debris that after the earthquake a few hundred years lay at the bottom of the port were melted down for coins. Till now it is not clear how the Colossus of Rhodes seemed really - people often represent a huge statue straddled above the harbour. According to mathematical calculations, but a statue would not stand. 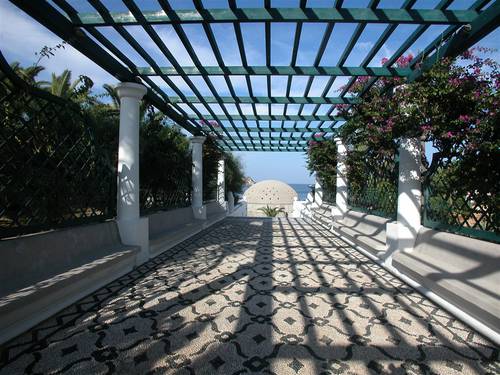 Holidays in Rhodes: History and Diving

Unlike the Colossus of Rhodes town itself is preserved. Its historic core is even the best preserved medieval cities in Europe, so it can be found on the UNESCO World Heritage Site. It was founded back in 408 BC, but here we find not only ancient monuments (Acropolis of Rhodes) and the medieval centre, but also the amazing Palace of Grand Masters of the 14th century or old harbour Mandraki. A tour of the city also can not miss the massive Gothic walls with seven gates and bastions or ancient stadium.

If you are planning a holiday to Rhodes, then you will surely please drive into the village of Lindos. From here the most beautiful photos of the island comes: medieval fortress and the ancient acropolis here proudly over the azure bay. God Helios, the patron of the island, but gave Rhodes and other unique items. Discovering that you can be romantic valley of butterflies or dip below sea level - the bays of the island is declared diving sites. 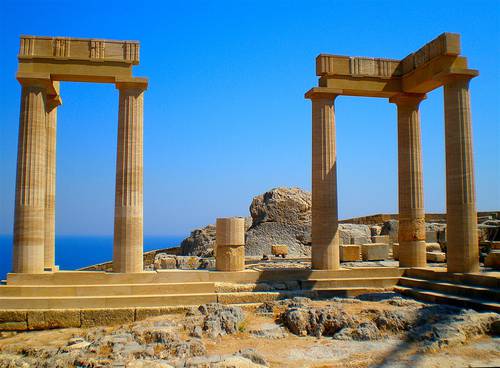 Holiday in Rhodes is an original mixture of ancient cultures with first class beaches and lively sea. When we sail on the boat to some of the lonely deserted beaches, empower you feel that you have returned in time and above the horizon rises the famous ancient city. Cultural centre of Rhodes was the seat of many sculptural workshops and after walking the streets and Caesar or Cicero - students of important Rhodes rhetorical school. 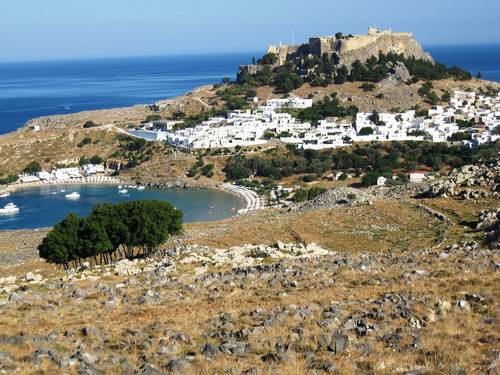 Choose a trip to Rhodes or you prefer to read? Check out the website Holiday Rhodes.