en.infoglobe.cz » Romania: Not Only about Count Dracula II

We were not prone to leave Brasov. Wethere was always something new to discover. Yet we were under time pressure. Therefore, we were headed to Bran town which is situated about 30 kilometers from Brasov. There you can find Romania's most famous attraction - the so called Dracula Castle. 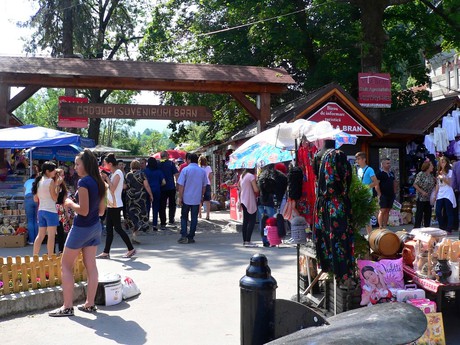 Bran castle or Dracula castle is considered the residence of the bloodthirsty count. Many movies were shot about him and dozens of book written. The castle is situated on the borderline of Transylvania and Valachia. These are historical names for the country. 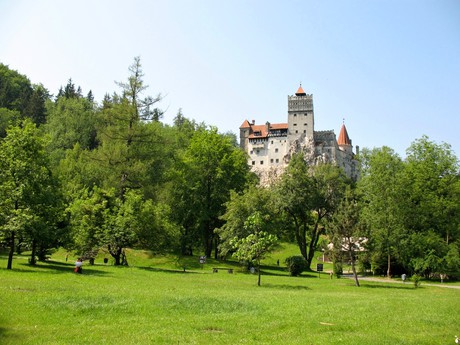 While we were on the move, we intended to learn some information on Dracula not about the castle itself. The character is based on a real persona. According to the literature Vlad III Dracula was in power between the years 1448 to 1476. He was very cruel to his enemies. In fac,t he was so cruel that he was called "the Impaler" (Tepes). In his past time, he impaled prisoners. However, there was no mention whatsoever about blood drinking and other practices linked to vampires. There are even some claims saying he didn't rule at castle Bran and his true stronghold was castle Poenari which doesn't exist anymore. 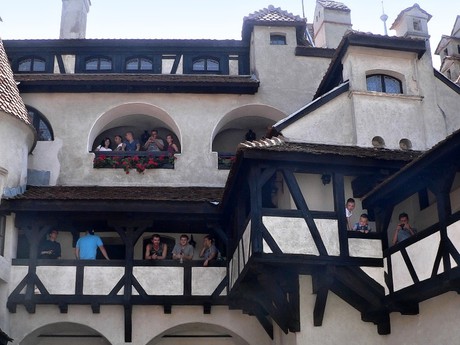 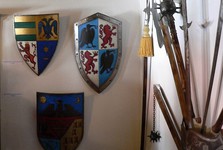 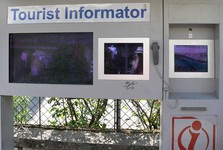 All of a sudden, something close to 800 years old castle weclomed us. It was a military stronghold at first. raders coming from nearby Brasov ordered its construction for they feared invasion of the Ottoman empire which was expanding at the time. The first written notes originate in 1212. Later, principalities on the Danube or other administrative units administered the castle. Brasov town gifted the castle to Romanian Queen Maria in 1920. In 1948 (after the communists took the power) it was nationalized. The public was allowed at the castle in 1956 fo the first time. Yet it did not last long. Soon the castle was in bad condition because local officials neglected it. This changed between the years 1987 and 1993. Extensive renovation works were done at the castle. Once the regime fell, the castle was returned to its legitimate owners. They made a selling offer to the state. However, Romanian declined. Thus, the castle has been privately owned since. Yet the Habsburg-Lothringen family kept the castle opene to the public. They even opened a museum displaying the Habsburg family private collections. 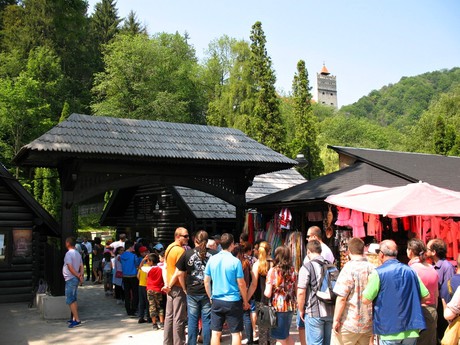 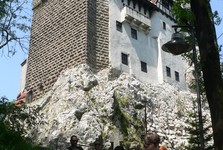 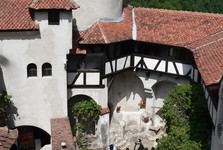 There are many hints suggesting that this one is the greatest tourist attraction in the country. There are many visitors from all around the world, several restaurants, souvenir shops, and vendors of all kinds selling everything you can think would be related to Dracula. The castle is open all year round. A winding road leads to the castle. It takes you to a klippe. There is a high cross of stone. Then the road leads you to steep staircase. It looks really spooky. The world of dark Middle-Ages opens up right after you go through the gate. There are seventeen halls and interesting nooks. 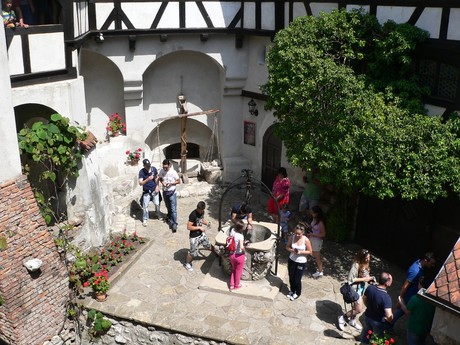 You can even rent an apartment at the castle tower. Thus, you can enjoy the great atmosphere also at night. In this case, you pay extra. One fact was interesting for us in the end. The castle is the most expensive property in Romania. 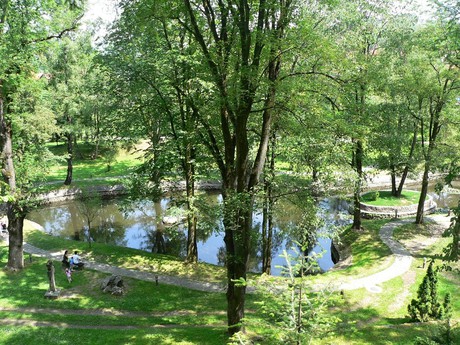 Be legend of Dracula it true or not, you should see castle Bran. It is beautiful, mysterious. There are beautiful views of the surrounding landscape and locals and tour guides will help you to immerse to magical stories. You will gladly believe them.

This is not all we have on Romania. Next week you can find out where we headed next.