en.infoglobe.cz » Romania: Not Only About Count Dracula IV 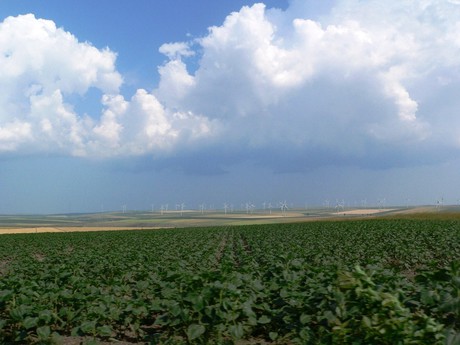 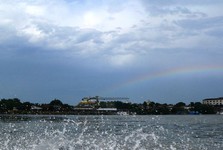 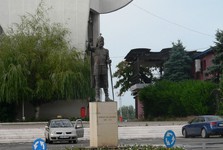 We reached the city of Tulcea after several-hour-long ride. About 90 thousand people live in the city. We visited also Dobruja, a historical region in the east of Romania. We were headed to the fabulous Danube Delta nature. Before we set off to explore it, we paid a visit to Tulcea, a city founded in the 7th century BC. 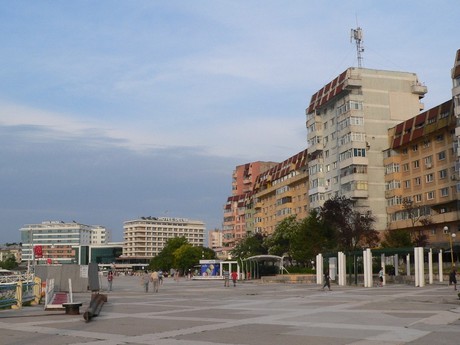 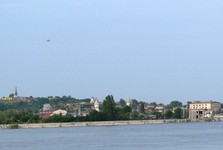 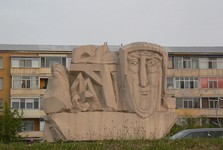 It was a port city as was apparent from the distance. Its strategic location ensured it was an important place of trade in the ancient history already. The Romans, Byzantines, Bulgarians Italians, French (the Republic of Genoa), and Turks. Oficially, Tulcea became a city in 1860. It was, however, only in 1878 when it became part of Romania. The rule of another countries, however, did not end. The city was caputred by other nations also during the Great War. The WWII brought another era of hard times to it struggled over supremacy over this city. 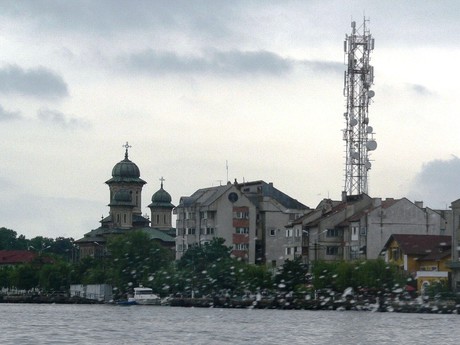 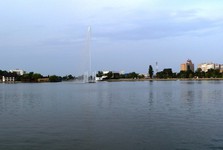 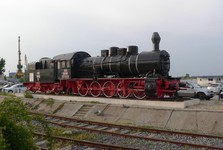 After tumoultous times boom and modernization followed. Today you can see it mostly in industrial districts of the city. Also, socialist architecture added negatively to the architecture of the city. Mostly tourists will appreciate museums, for instance - nature sciences museum, folklore museum, national history and art museum, navy museum etc. There are also many religious landmarks, memorials, a mosque (Azzizie), several colleges, and beautiful squares. We would like to mention fish tanks - the so called Delta complex, parks or embankments. There are even vineyards or amazing excavation sites of Ancient history. 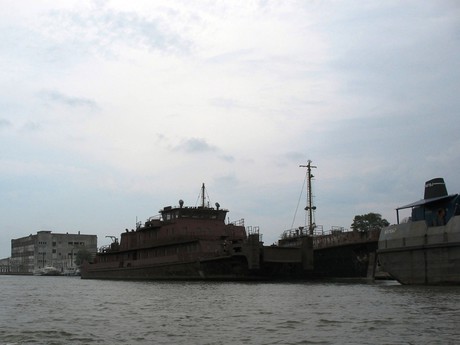 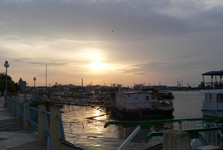 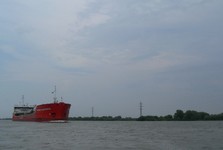 The view over the ports also caught our attention. There was always some motion. Ships work like a clock and the city has profits from it. Tulcea has considerable advantage for having access to the sea and the river. Once we have mentioned the river - it was here where we rented a boat and set off to explore the second largest river delta in Europe (the largest is the Volha). We will tell you about it next week. 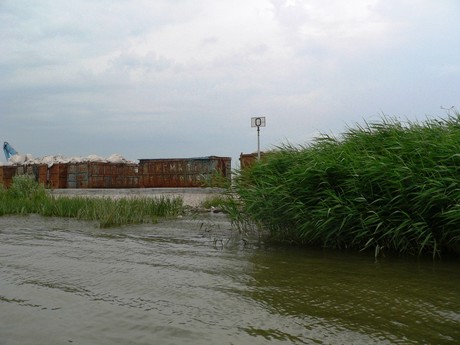