We will start with a tour of the town hall tower, which offers a view not only of the historic center but also of the majestic mountains nearby. Just below you will see the main square of Piața Mare, on the other side of the smaller Piața Mică, whose center slopes down the road to the lower floor of the city. 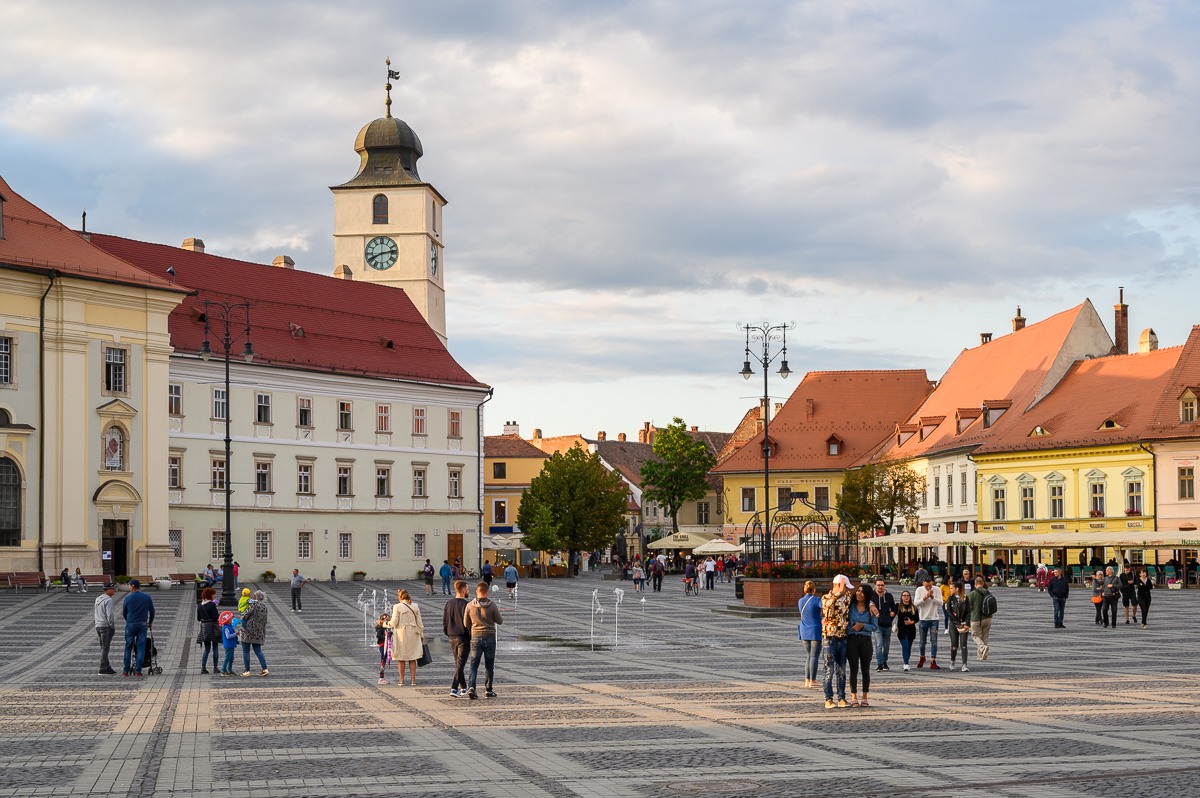 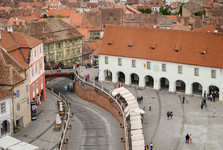 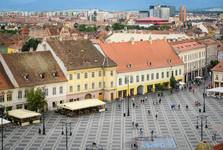 You will certainly not miss the Cathedral of St. Mary with its typically colorful roof. The Lutheran cathedral has been standing here since the 14th century and is one of the remnants of the local German settlement. Until World War II, most of the population was of German origin. It was the Germans less than a thousand years ago restored on the foundations of the original Roman fortifications. 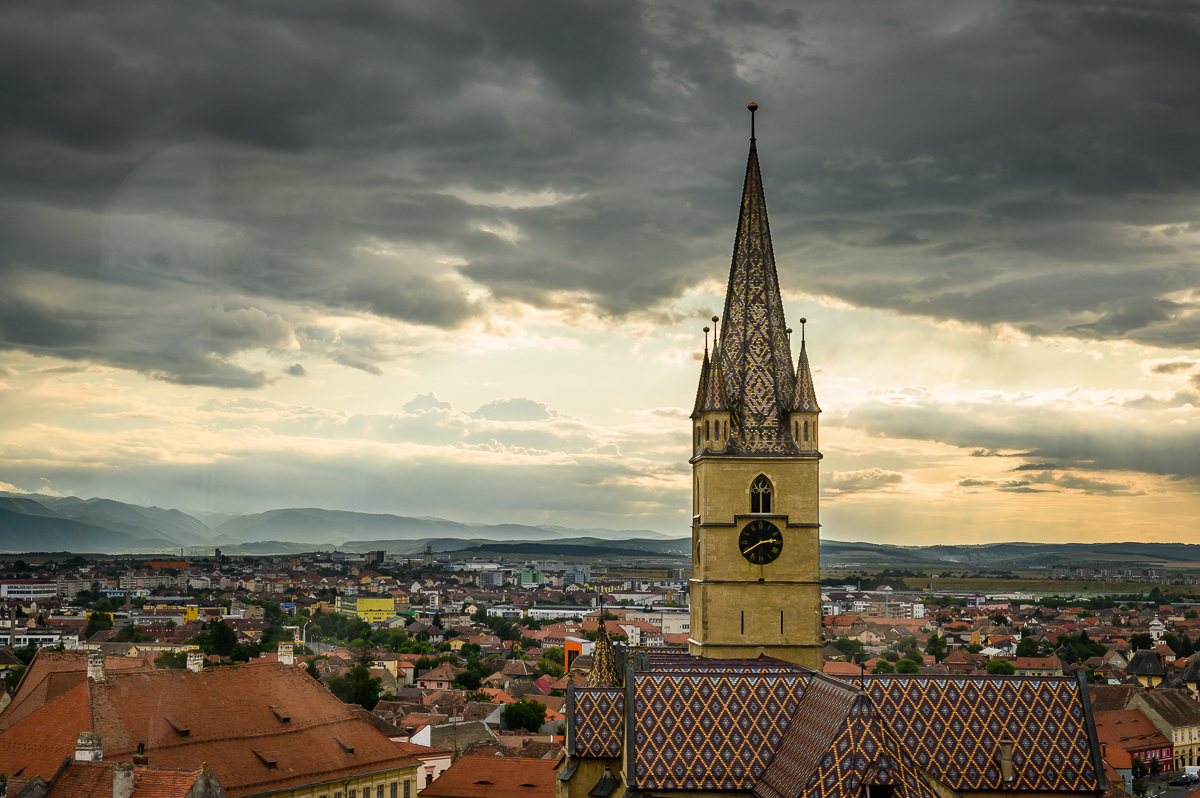 When you return from the tower to Piața Mare, notice the Baroque Brukenthal Palace. In addition to being probably the most important Baroque monument in the region, you will also find one of the oldest museums in Eastern Europe. On the square you will also see the Roman Catholic Basilica of the Holy Trinity and many historic houses.

Be sure to stroll to the Orthodox Cathedral of the Holy Trinity. The whole interior is decorated with beautiful colorful frescoes. If you have enough time, continue to nearby Astra Park and around the city walls to the citadel. 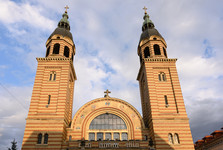 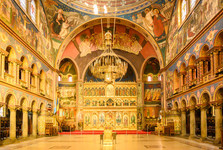 There are dozens of monuments in the city, not including museums and galleries. So if you enjoy history, one day is definitely not enough. Stop by the nearby open-air museum and the Dumbrava Sibiului Nature Park. 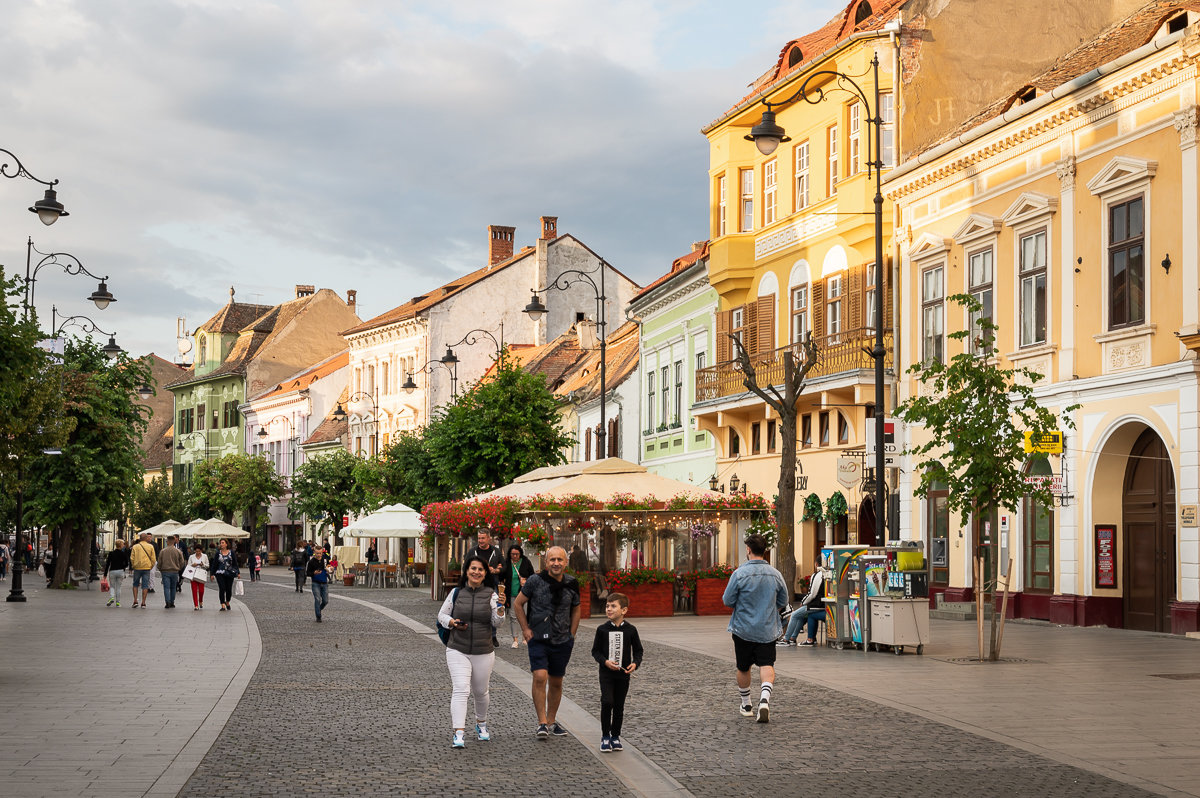 Less than 20 kilometers from the city, the beautiful Romanian Carpathians begin, which we will head to in the next episode of the Romanian series. But if you have a chance to visit Sibiu itself, do not hesitate, you will not regret it.