The Mausoleum, located on Red Square, is one of Moscow's most frequent destinations. Lenin's body is surrounded by many mysteries, and that's one of the many reasons why we have been waiting for almost two hours in a long line. Every year around a million visitors come here. Security checks are rigorous, we need to hand over the backpack and join the queue before entering. We must not have our hands in pockets or crossed, we should not talk. I feel a little nervous. How will Lenin look like? 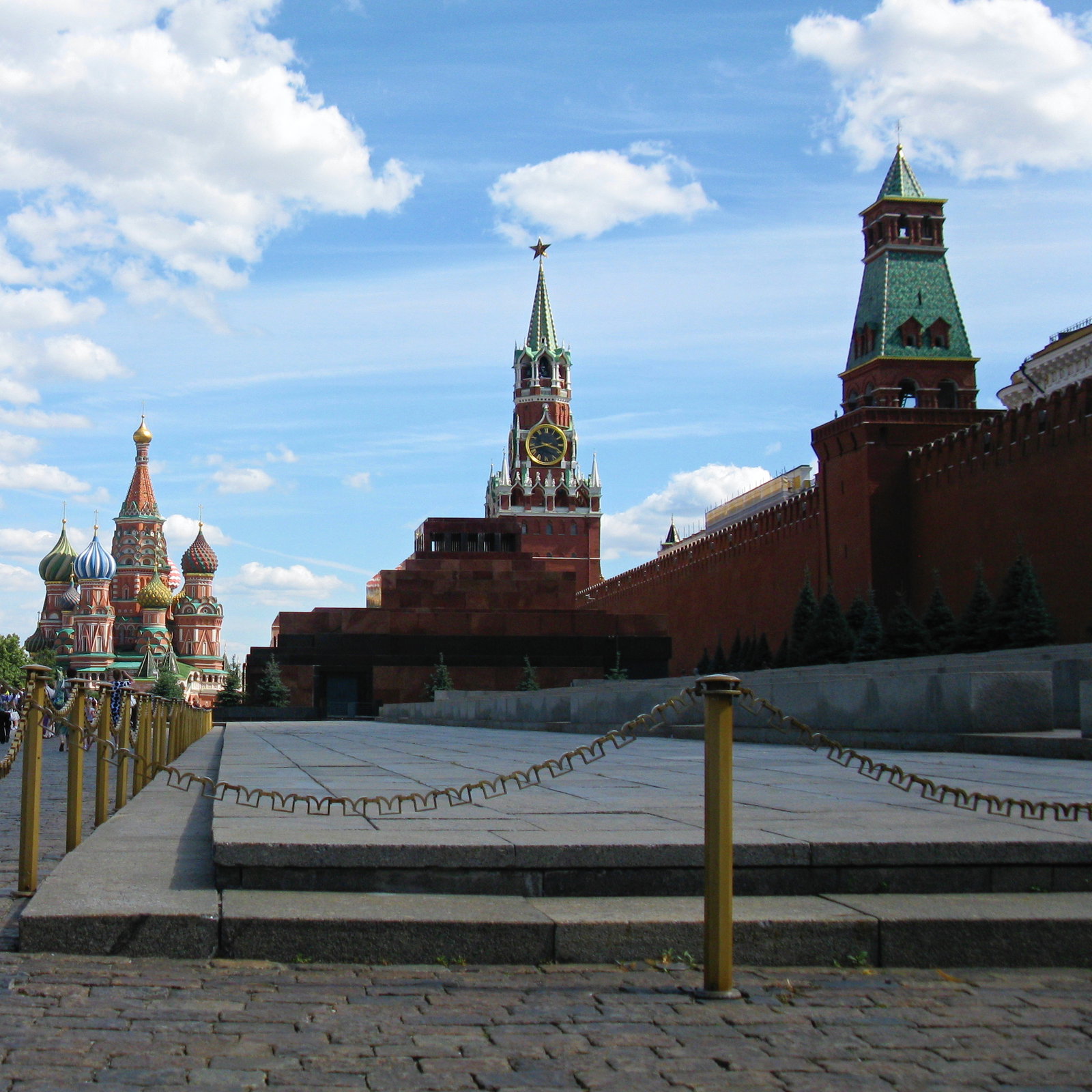 We're coming inside. It is quite cold there because a balsamed body requires special care. We have to go in one line and we must not stop. So we walk slowly around the showcase. The body of Lenin is placed in a rectangular-shaped glass coffin, and soldiers keep guard from all sides. I try to see him well, but only see the head and hands. The body is dressed in a dark suit. There is darkness in the room, the glass showcase only illuminates the dim light. 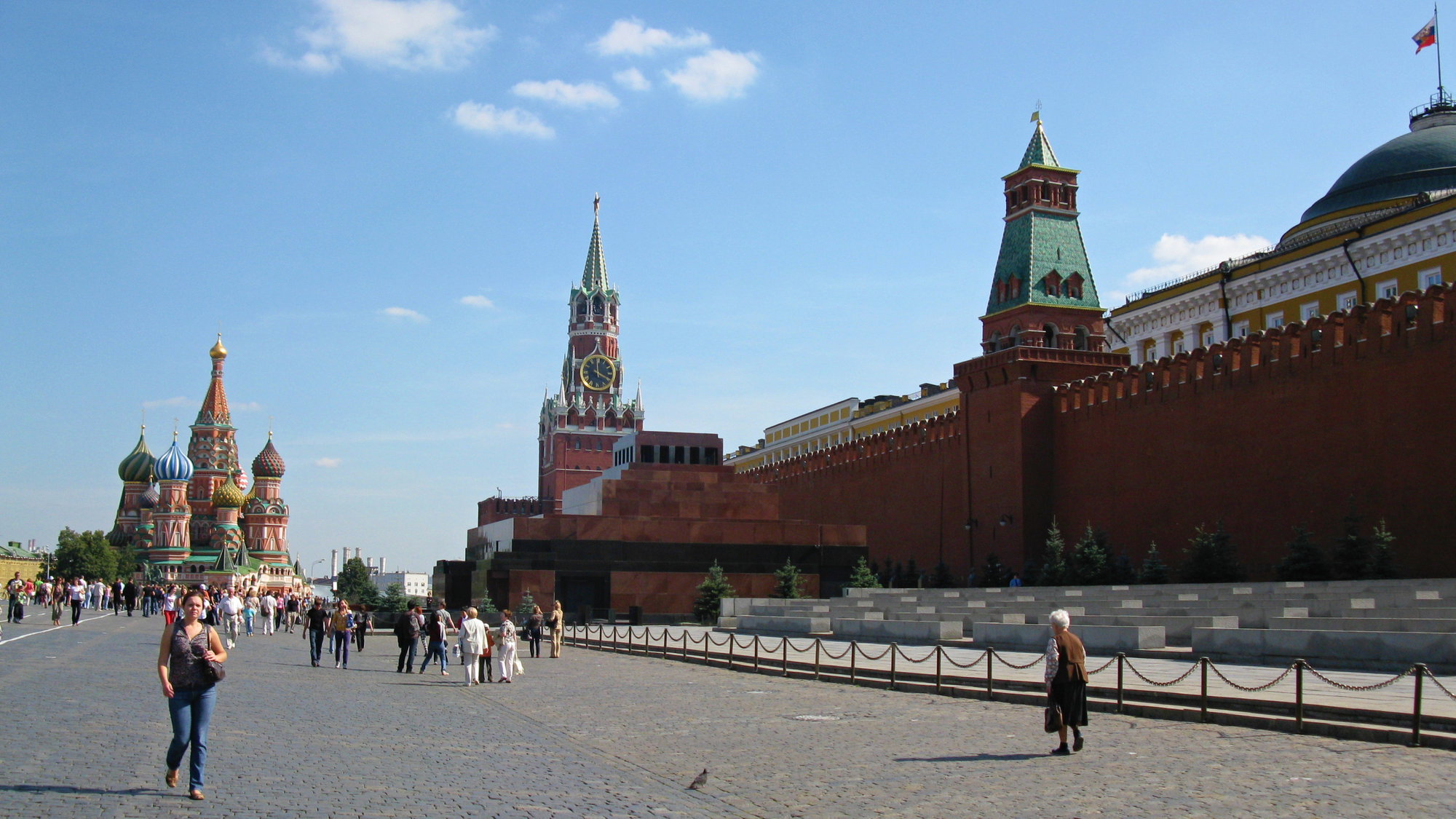 I know that body maintenance is a demanding procedure and that more than ninety years have to be used a lot of material (the exact method of embalming is melting). Maybe that's why Lenin looks like a wax manikin, totally artificial and unnatural. I do not feel good at all, the cold and dark room, the soldiers around the dead body, the grave silence. Literally. Before I leave the showcase around to leave the room on the other side, it will take about 15 seconds. Of course, it is not possible to take pictures here. 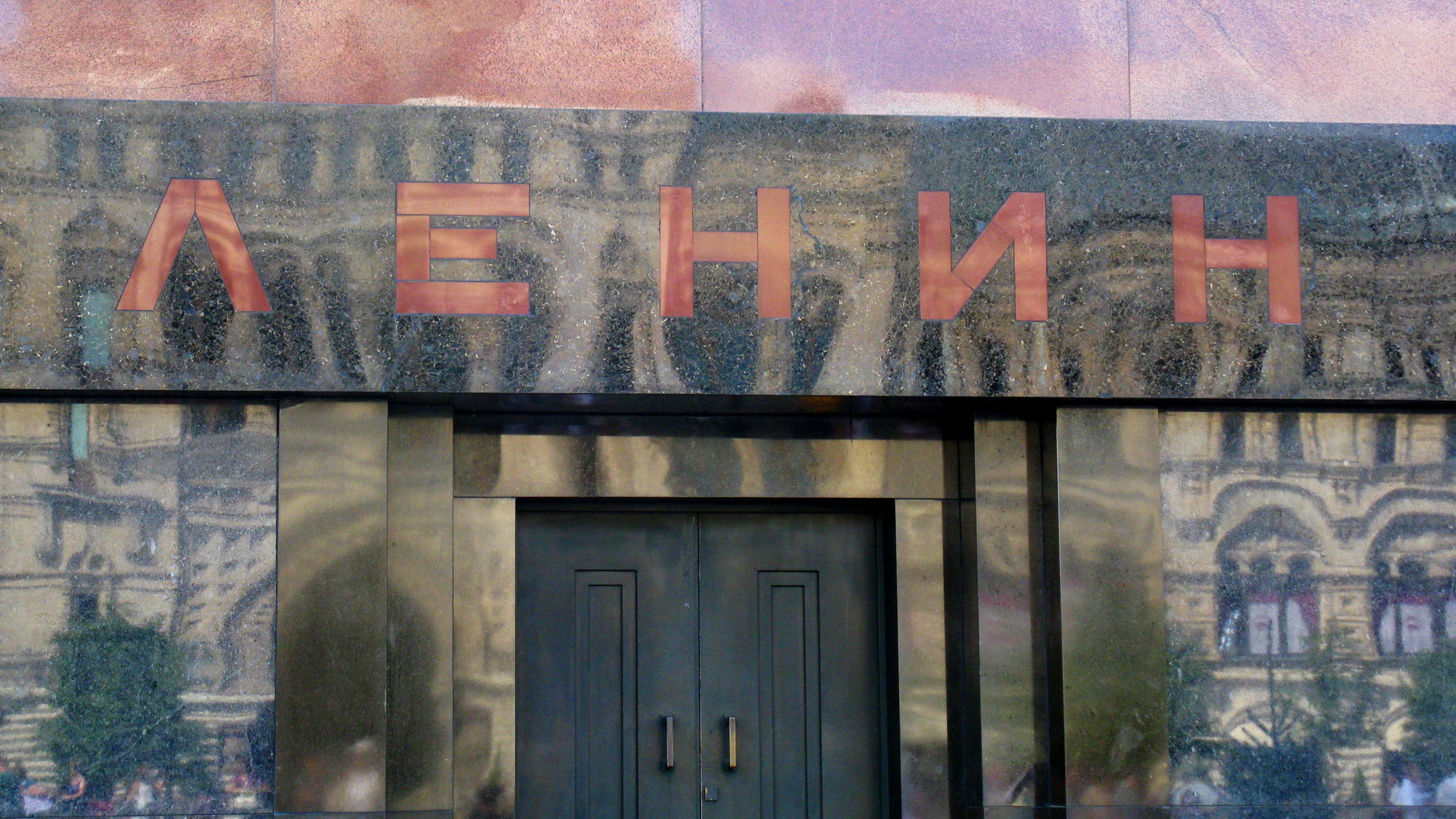 I did not find the answer to whether the body is real or made of wax. However, it is certain that Lenin's body has not always been treated with carefully. There is information about whether the body was embalmed right after death or later when it was already at an advanced stage of decay. During the rebuilding of the mausoleum or the Great Patriotic War, the conditions for the embalmed body were not ideal, which might have been a sign of his condition. Although the Russian government claims that the body is in perfect condition, there are also opinions that only 10% of the original body remains and the rest is wax. 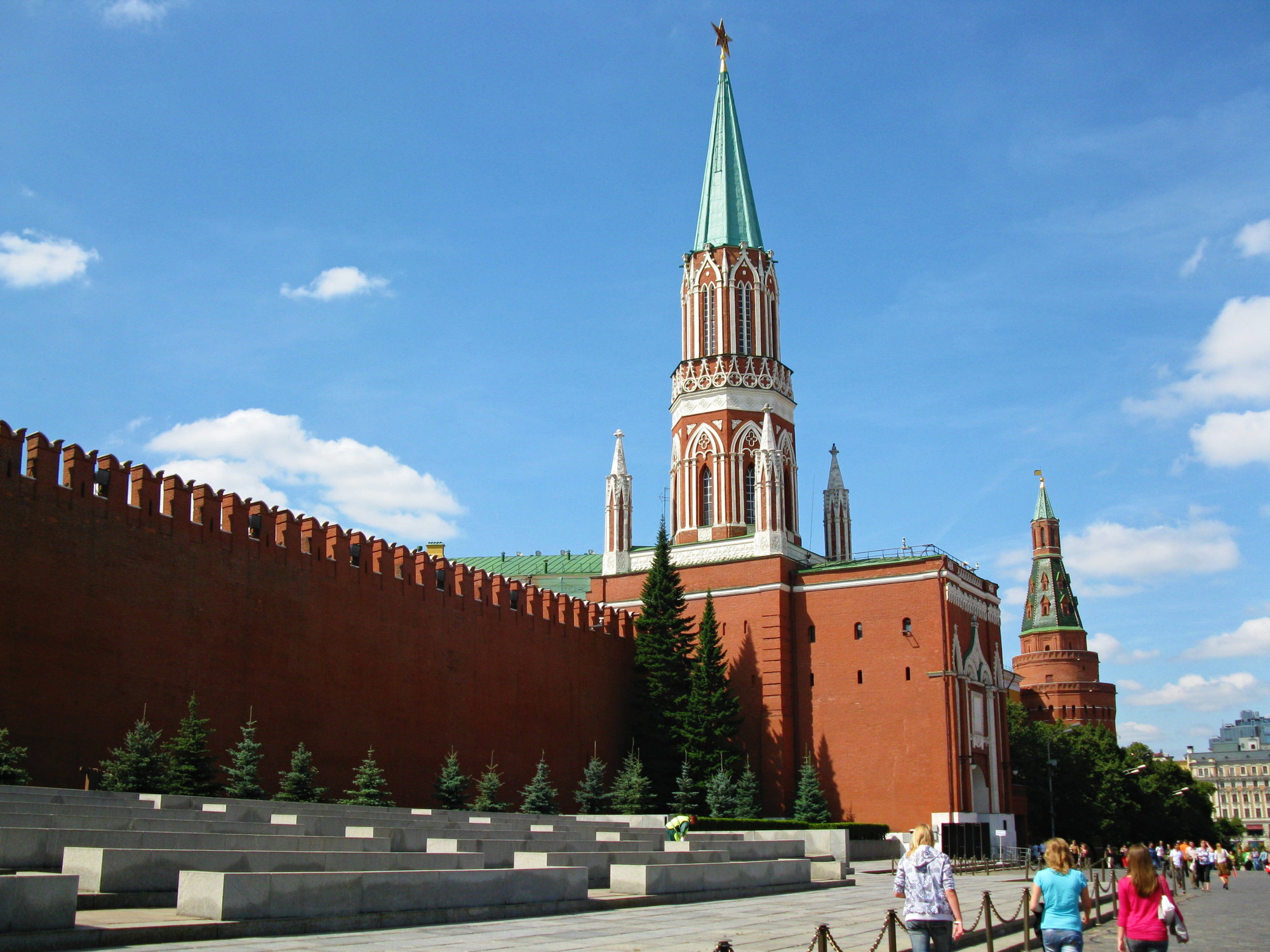 Lenin's wife, Nadezhda Krupska, visited the mausoleum every year until her death in the 1930s. At the last visit, she said that Lenin was still alike, but she grew old.

In recent years, there has been more and more talk about the burial of Lenin's body in the family grave in St. Petersburg. Body and mausoleum maintenance is costly. More than half of the Russians have already spoken for its burial. A classic funeral was wished by V. Lenin himself.