en.infoglobe.cz » Russia: Red Square, The Heart of Moscow and the Country

Et voilá, I present you Red Square. The place, which is lined by famous stores and at the end of which there is the candy-looking-like St Basil's cathedral. The square was on its place in the 12th century. Since 1991, it has been listed as a World Heritage Site by UNESCO. In the square you will also find Lenin's mausoleum, the beautiful State Museum of History, the GUM department store and another Orthodox temple - the Kazan Cathedral. 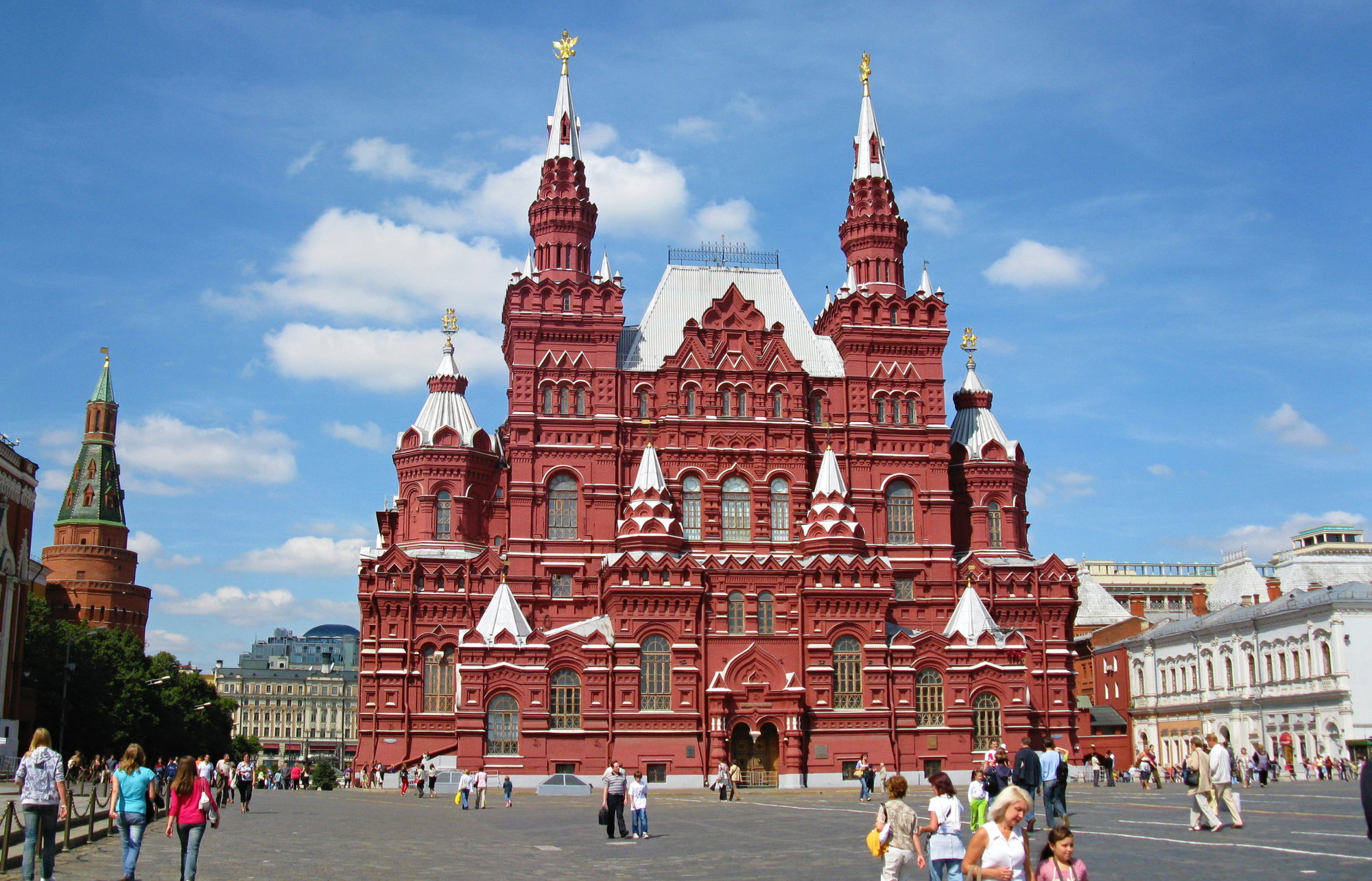 There are more tourists than local people. For tourists,  Red Square area is basically the most important sight and often the only thing they will see Moscow. For the inhabitants here, however, there is nothing important for everyday life. Visitors to Moscow are attracted to this place - apart from the military parades that are still held there, the most important decisions of the tzar were announced on the square, and executions took place there as well. 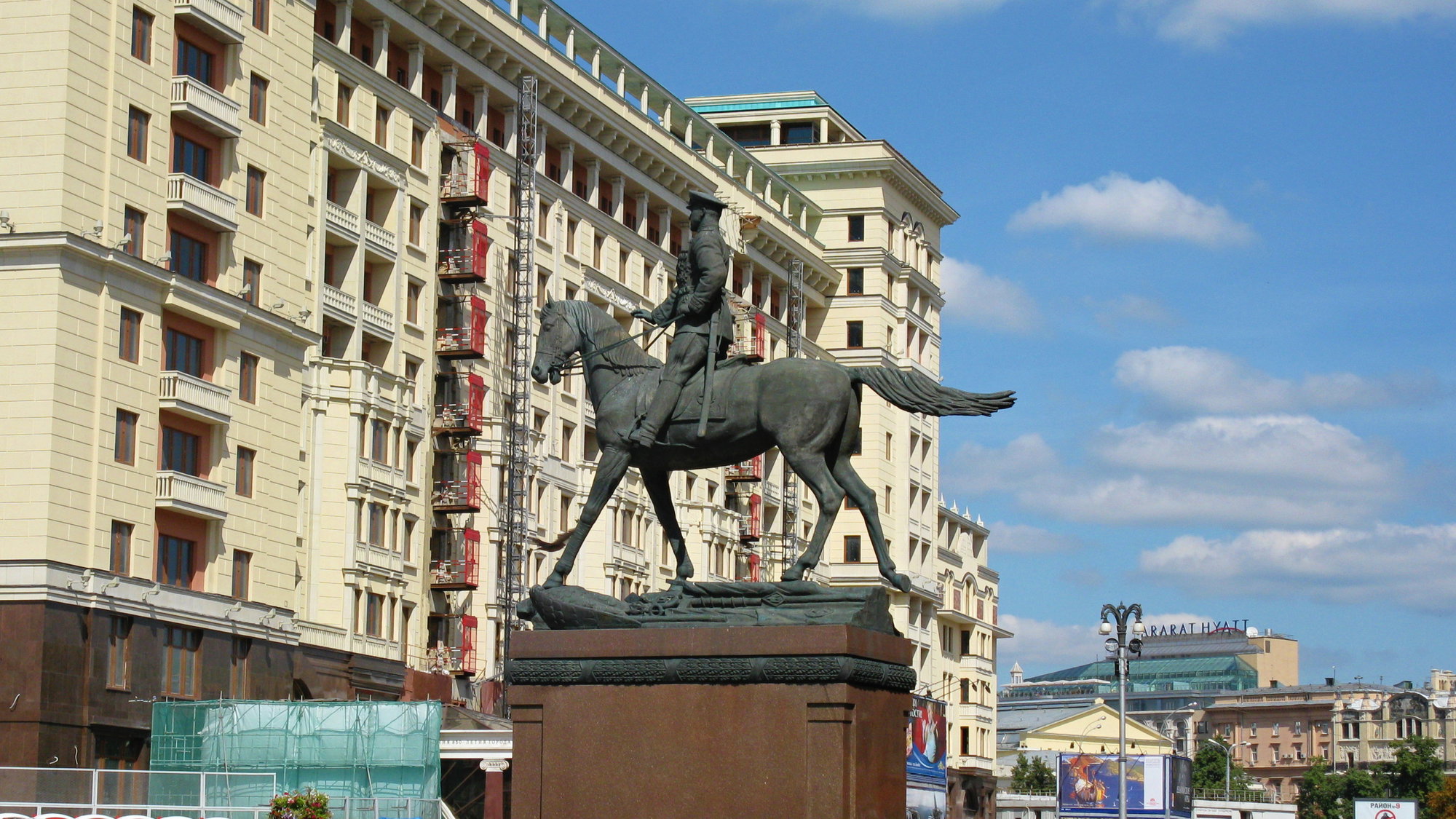 Together we will take a look at the two church mentioned above. And if you want to eat something good on the way or you would like to buy a luxury perfume home as a souvenir, for instance, no problem. You can find everything in G.U.M.
St Basil's cathedral is an iconic landmark of not only of the Red Square, but also of Russia as a whole. Several legends are related to it. It was built by Ivan the Terrible in 1555. The architect  was allegedly blinded so the tzar would not see anyone else construct a similar building. The church features nine domes and each is different. But the symbolism is thought out to the tinies detail. 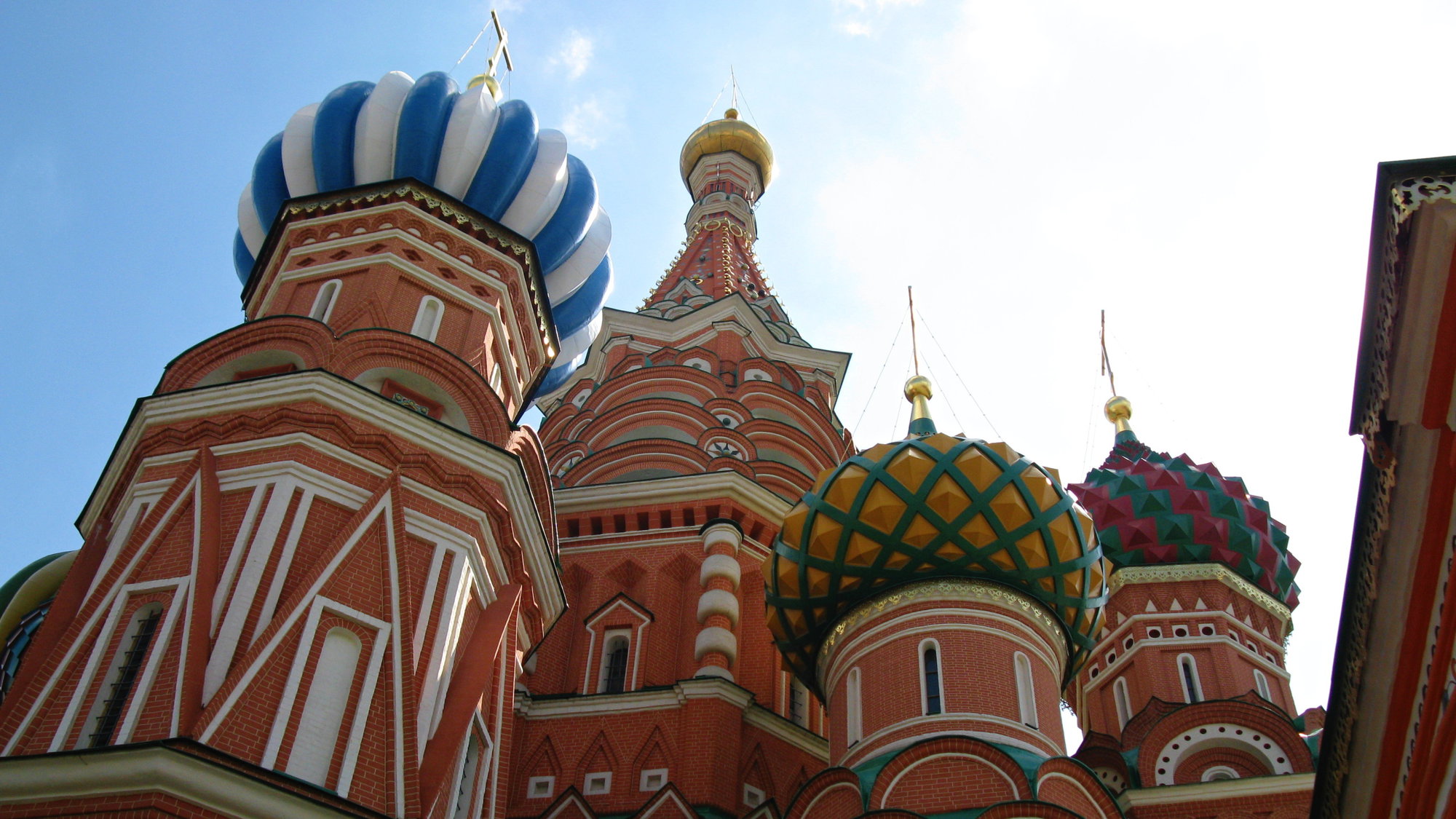 oday, the church is rather a museum. Inside you can get for 700 -1000 rubles, which is about 8 - 11€ (children up to 16 have free admission). During the summer the church is closed every Wednesday. There are nine chapels inside and the interior is richly decorated.
Do you know who Saint Vasil actually was? Supposedly a great stranger, a tramp who was not afraid to tell Ivan the Terrible what he tought. And the tzar surprisingly honored him (though he was famous for his cruelty). After Vasil's death we built a chapel above his grave inside the already existing church. Because it was the only church with all-year round service, the whole church was called St Basil's cathedral. 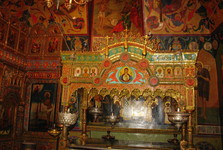 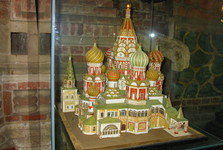 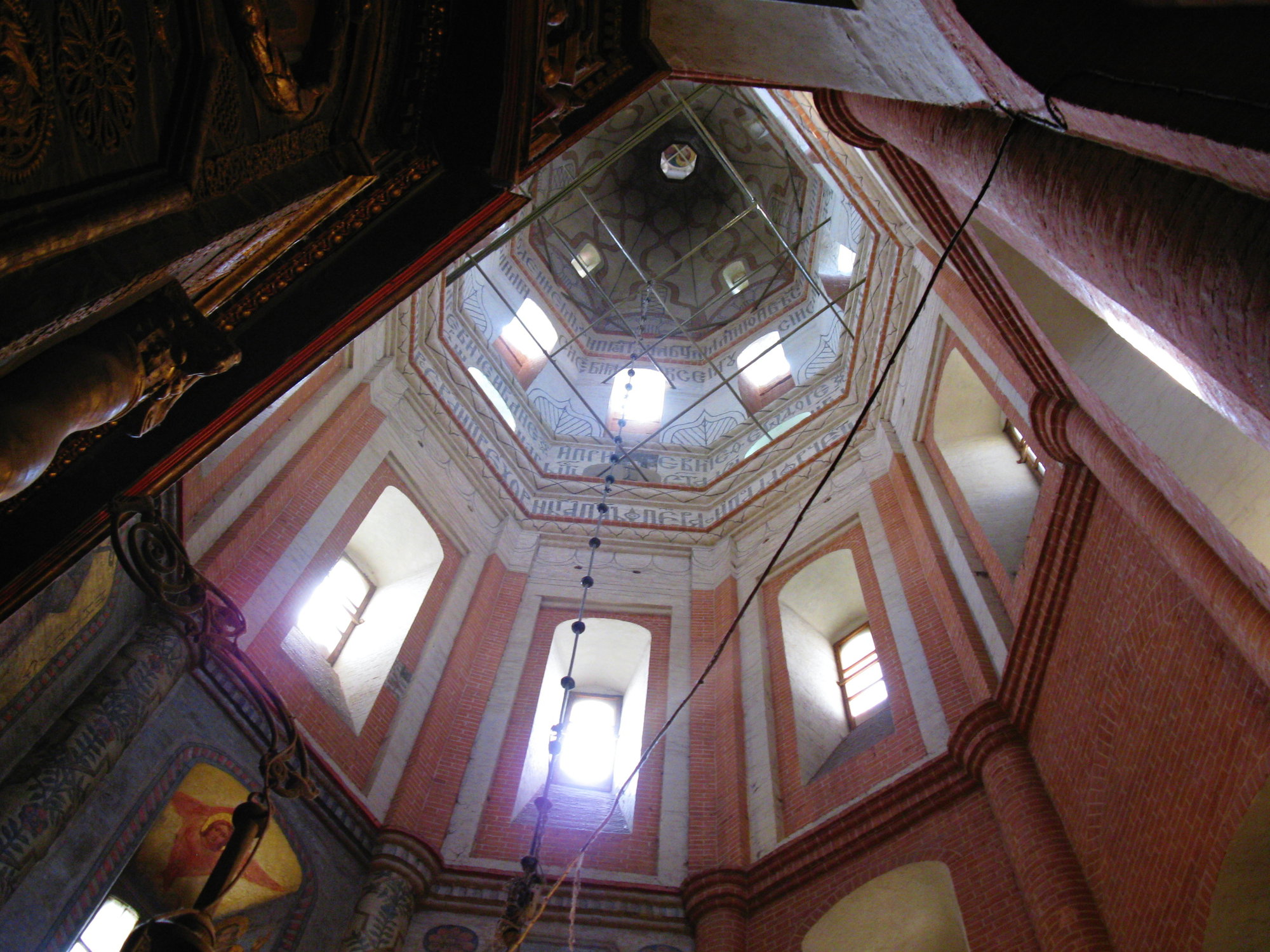 The other church, Kazan Cathedral is situated between GUM and the historic museum. At first it was a wooden temple, but in 1635 it burnt down and was replaced by a stone structure. In the course of history it underwent many reconstructions and was demolished in 1936. It was considered obstacle for the 1st May (Labour Day) celebration. The exact copy of the temple was built in the early 1990s. 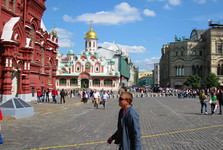 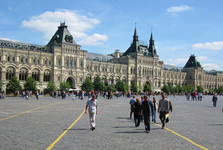 When you head to the Red Square, you will travel back in time and you will feel the Russian history. Although the square is called Krasnaya Ploschad in Russian, which translates as Red Square, in old Russian it meant "beautiful square". And this name fits this place.