St. Petersburg is not a city with a long history - its construction began in 1703 and was initiated by the Tsar Peter I the Great, after whom the city got its name. The older generation may still call this city Leningrad, to which St. Petersburg was renamed between the years 1924 and 1991. 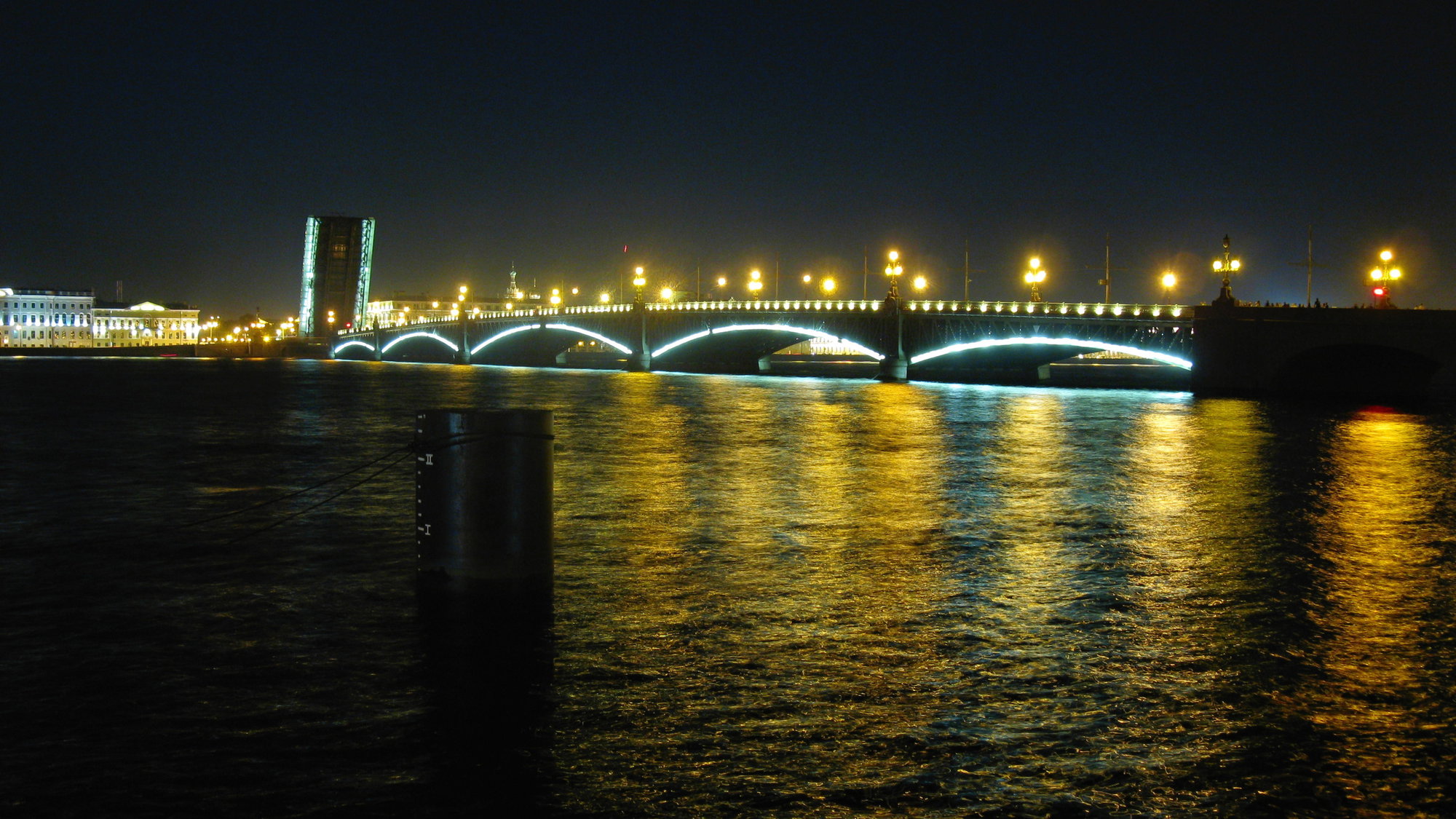 We will go on a boat trip along the River Neva. We start at the University Riverbank where something unexpected is waiting for us. Egyptian sphinxes. No, I'm not kidding. There are really two original Thebe sphinxes that were brought here from Egypt by Peter I the Great. They previously guarded the tomb of Pharaoh Amenhotep II. They now watch the Academy of Arts. The legend is related to them, that after their transfer, there were several tragedies in the Tsar's family. The Sphynxs are said to be cursed, because by their removal Pharaoh didn't find his peace. 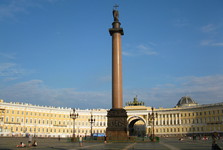 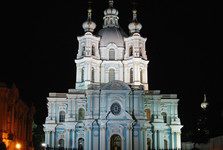 The ship continues its voyage around the most famous building in St. Petersburg and, I am not afraid to say that out loud, even in Russia itself - Ermitage. She deserves a separate narrative in the next work. On the other side of the river, the sun rests on the golden roof of the St. Peter and Paul, located in the Petropavlov fortress complex. It was built on Zaječím Island, the oldest stone part of the city, built in 1703 (yes, you remember well, this year started building the city). It served as a jail and execution site, but today visitors have a whole different benefit. It is a great place to relax from city hustle and bustle. In the church of St. Peter and Paul, which is a magnificent building, are the tombs of almost all Russian tsars, starting with Peter the Great. 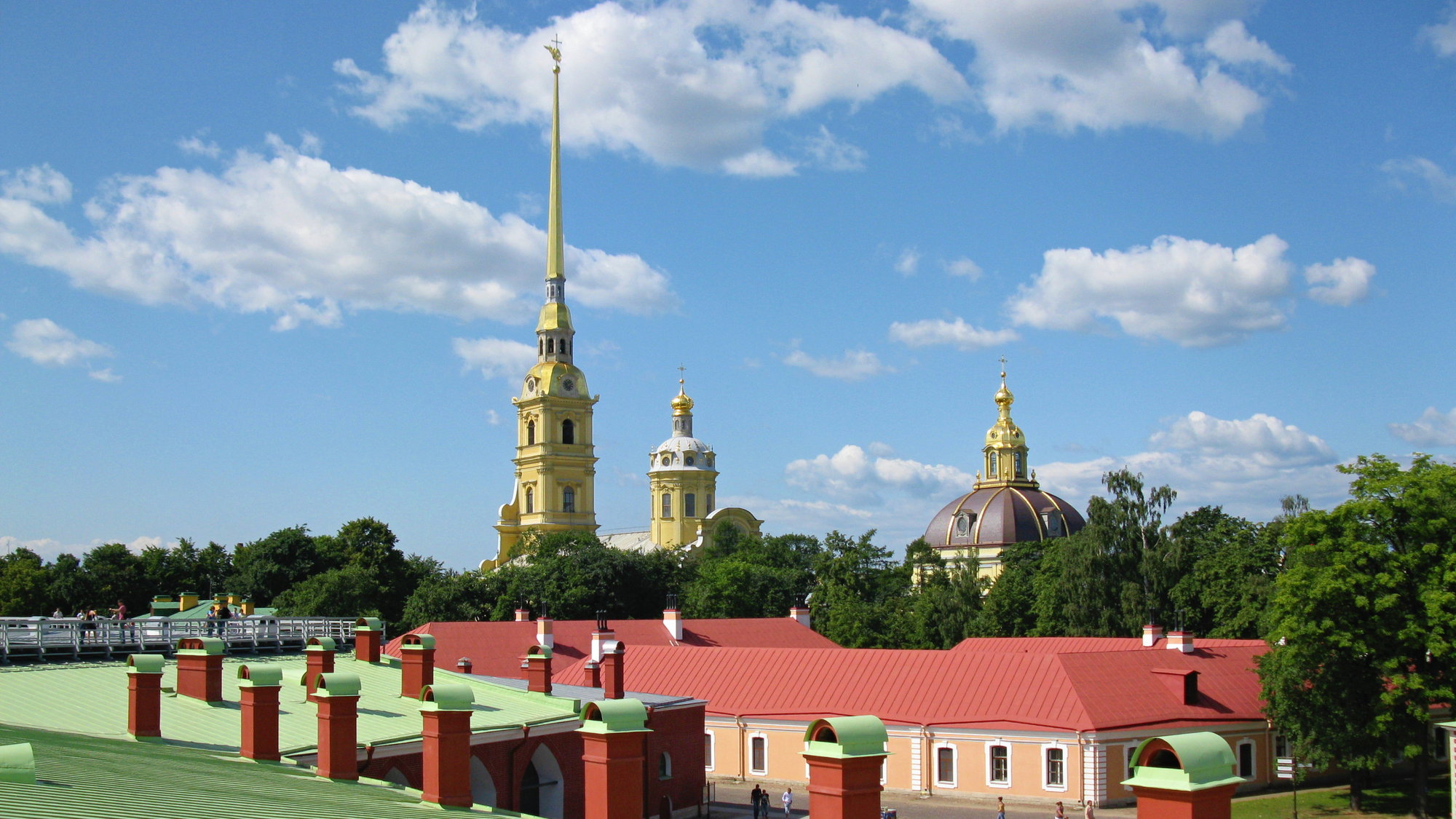 St. Petersburg is also called the Venice of the North - the city is interwoven with rivers and canals. A major tourist attraction are the bridges on the River Neva, which rise during the night to allow high-speed ships through. Approximately 13 bridges rises each night according to a precise timetable. From November to April, the River Neva is frozen, so there are no ships here. During the rest of the year, road traffic on the bridges will stop at a certain point and the bridges rise so that the Gulf ships can continue to Lake Ladoga and continue to Moscow. From May to July, make sure to use the famous white nights. The sun sets after midnight for about three hours. The lifting of the illuminated bridges is really a spectacle at this time. 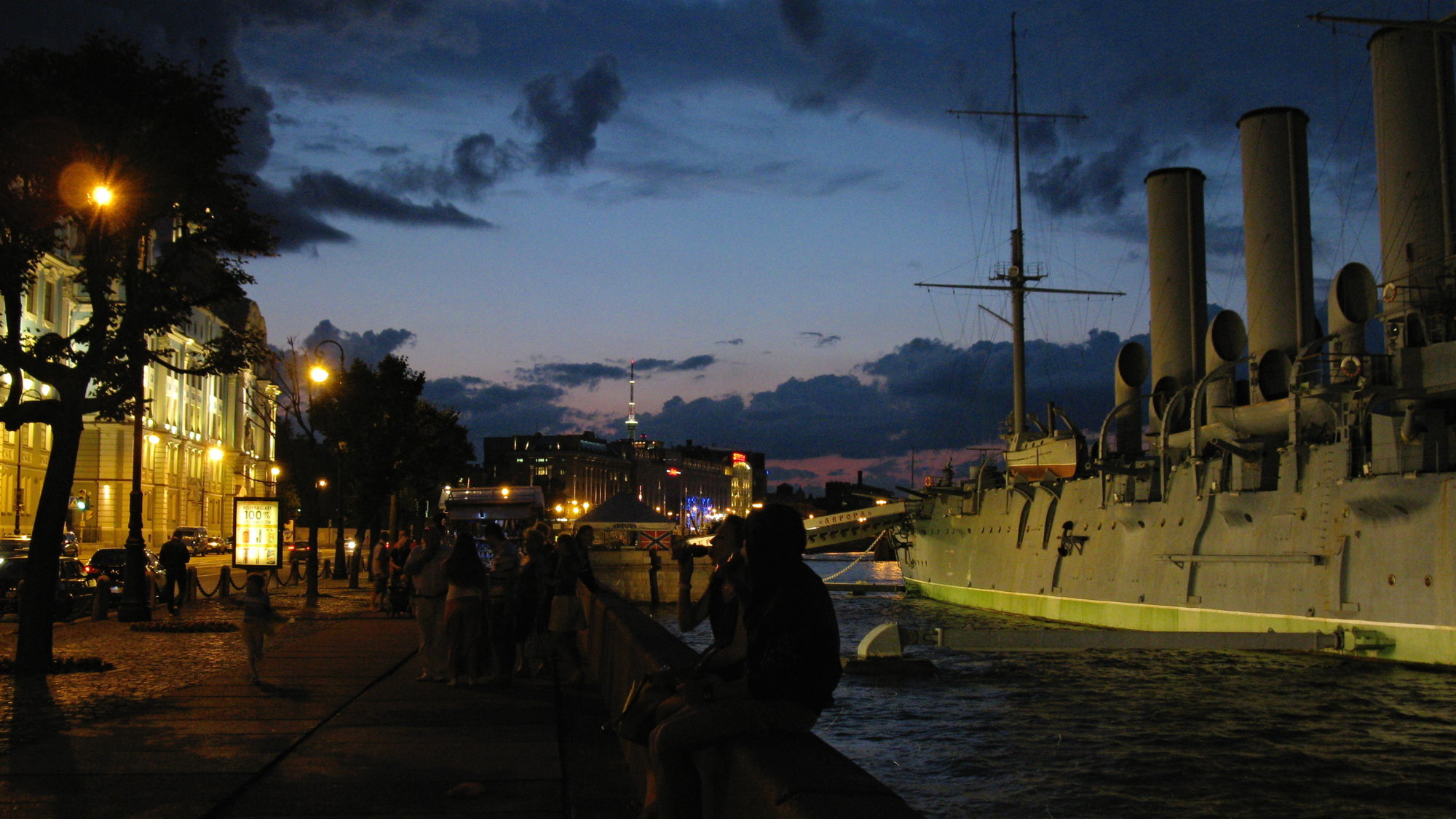 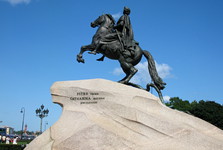 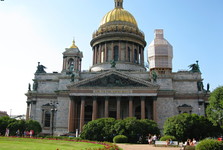 There's really a lot to see and admire in St. Petersburg. Just by taking a subway station, some of which are architectural gems. And do not forget to go through the Nevsky Prospekt - you will find a lot of nice buildings, temples and palaces on a 5 kilometer long street.