We had planned, read adventurous books of travels and almost started preparing for our journey but suddenly we realized we had neither enough money nor enough experiences to carry out our plan. We gave up our desire for one year and planned something else. Something we would have finances for and also courage to enjoy that place. And all of a sudden we thought of Scandinavia. There is nothing better for someone who looks for a peace in nature than to move off north beyond the polar circle. Suddenly we decided. Due to the fact that the member of our expedition Milan, who visited many countries, had been twice to Scandinavia already he was going to be our guide and planned an ideal route. It lead north across Sweden along the Gulf of Bothnia including a visit of the Skuleskogen National Park. Beyond the polar circle we would visit the Sarek National Park that Milan was looking forward to, which was full of marshes, mountains and reindeers. Then we would return across beautiful lands of Norway with several stops. 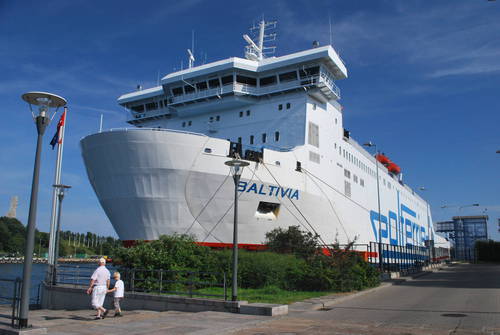 Due to the fact we are all very busy people it was not easy to agree on the date of our journey. Finally, we arranged the date of our departure in the end of August and return in the middle of September. As I have already noted, as means of our transport we chose a car. The only of the members of the journey who had a car was I. However, my car, Škoda Felicia, celebrated its thirteenth birthday so we discussed if it had been worth it to risk such a long journey in such an old and small car. There was also a possibility to rent a car. When we compared the price for car rental with content of our wallets my car won and I was glad for that.

Our travel group constituted of four persons – Milan, Tomáš, Zuzka and me. There was however, one last minute complication since Zuzka who had just returned from an expedition in Svalbard got bronchitis. Her doctor prescribed here some antibiotics and warned her she could be sick much longer if she had departed with us. She decided to meet us in north week after the departure, she would travel there by plane. 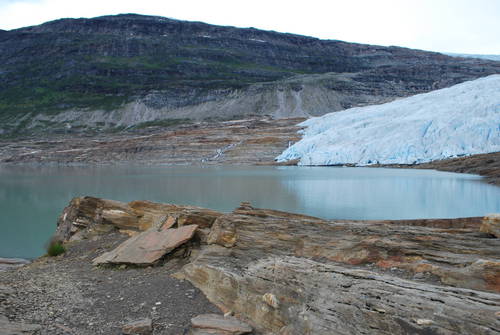 It was August 18 2012, the day of our departure. We moved off from Prague/a> and there were only two of us. Our first goal was to reach Třebechovice pod Orebem where Milan waited for us as well as refreshments provided by his family. But there were also many Milan’s bags we had somehow put into “Felda” and a coffin borrowed from a friend. We managed to do that and at half past nine in the night we set out for a night transit across the Czech Republic and Poland. At around 9am we reached Gdansk where we got some good sleep by the sea. About six o’clock in the afternoon we continued on a ferry to Scandinavia! We paid for our spots on the ferry already in Prague. It cost us little more than 200 EUR. 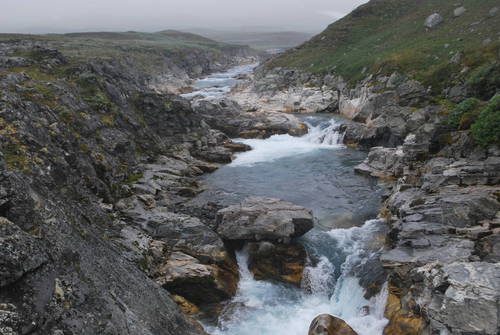 Our way on the ferry from Gdansk to Nynäshamn (a harbor located nearby Stockholm) lasted 19 hours and it was cool. After we sit for a while on board we moved to lower deck where we occupied the bar. We had some drinks and an hour later, after I fell asleep in an armchair, we went to sleep. But first we had to find some suitable place since we didn’t pay for a cabin. Fortunately, it wasn’t difficult, we could place our sleeping pads in breakfast room. Despite cold temperature we slept well.

We woke up to a new day and until we reached the harbor, precisely on time, we just walked about on the ferry. We moved off again to Stockholm and Uppsala right after we got off the ferry. 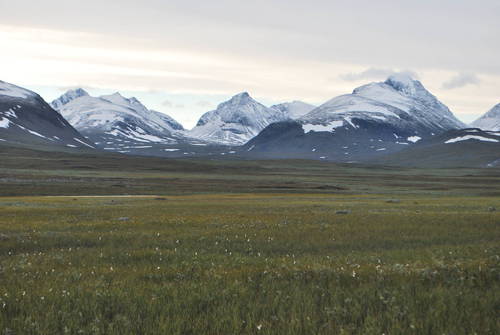