When leaving the town of Inverness I was accompanied by rain and an unpleasant wind, but after only a few kilometers the weather got colder and only one shower until the evening. From the main road, I more or less accidentally turned past the village of Evanton and instead of watching the coast, I drove into the initially forested highlands towards Bonar Bridge. 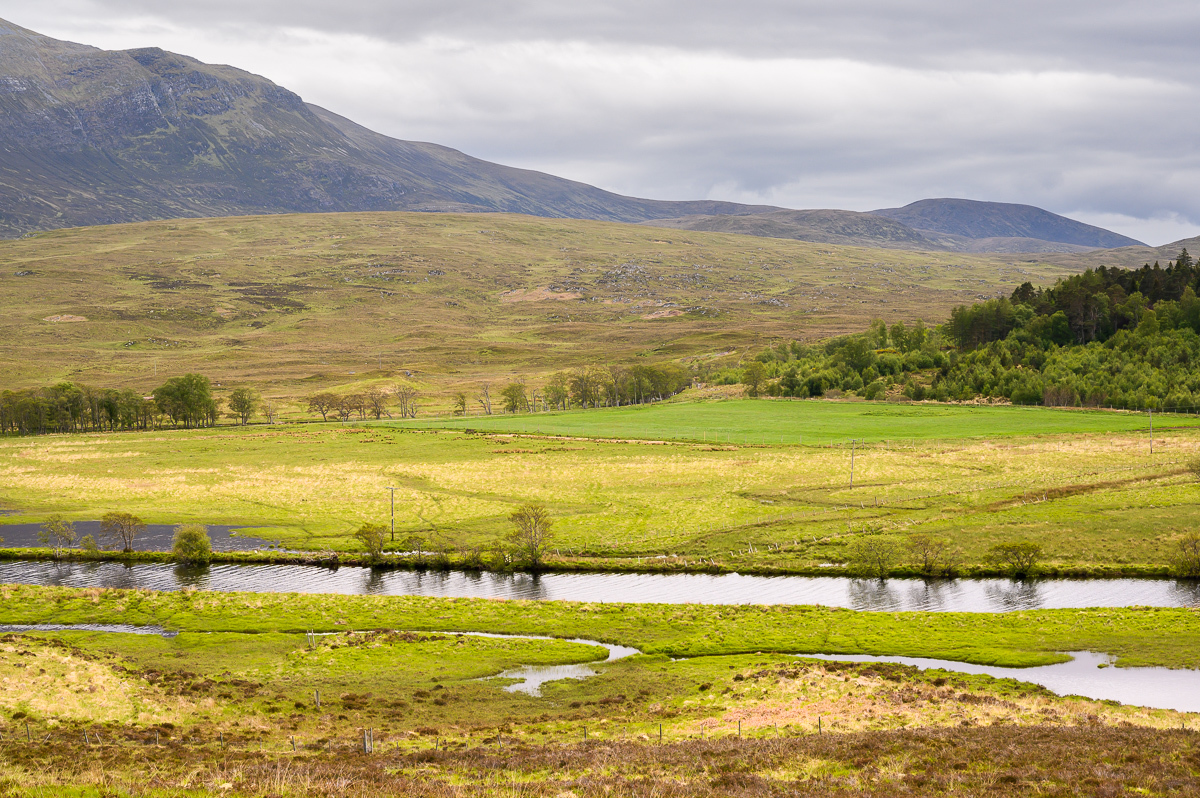 From here, the landscape had become more and more inhospitable. The forest was replaced by a large heath and wetlands with many lakes. What looked like a village on the map was mostly a farm and a chapel, and I never met sheep anymore. In addition, the road turned into a tarmac strip just for one car with an occasional extension for avoiding.

Right in the middle of this deserted area, I came across The Garvault Hotel, which promotes itself as the most remote hotel in the UK. If you want to enjoy true peace and solitude, you probably won't find a better place in Scotland. The nearest town is a few hours' drive away. 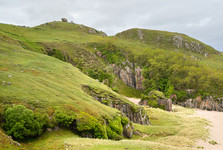 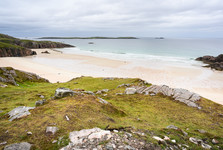 Along the Halladale River, after more than 100 kilometers in the wilderness, I reached the north coast. We would like to say back to civilization, but even here most sparsely scattered villages will not exceed a few dozen inhabitants. 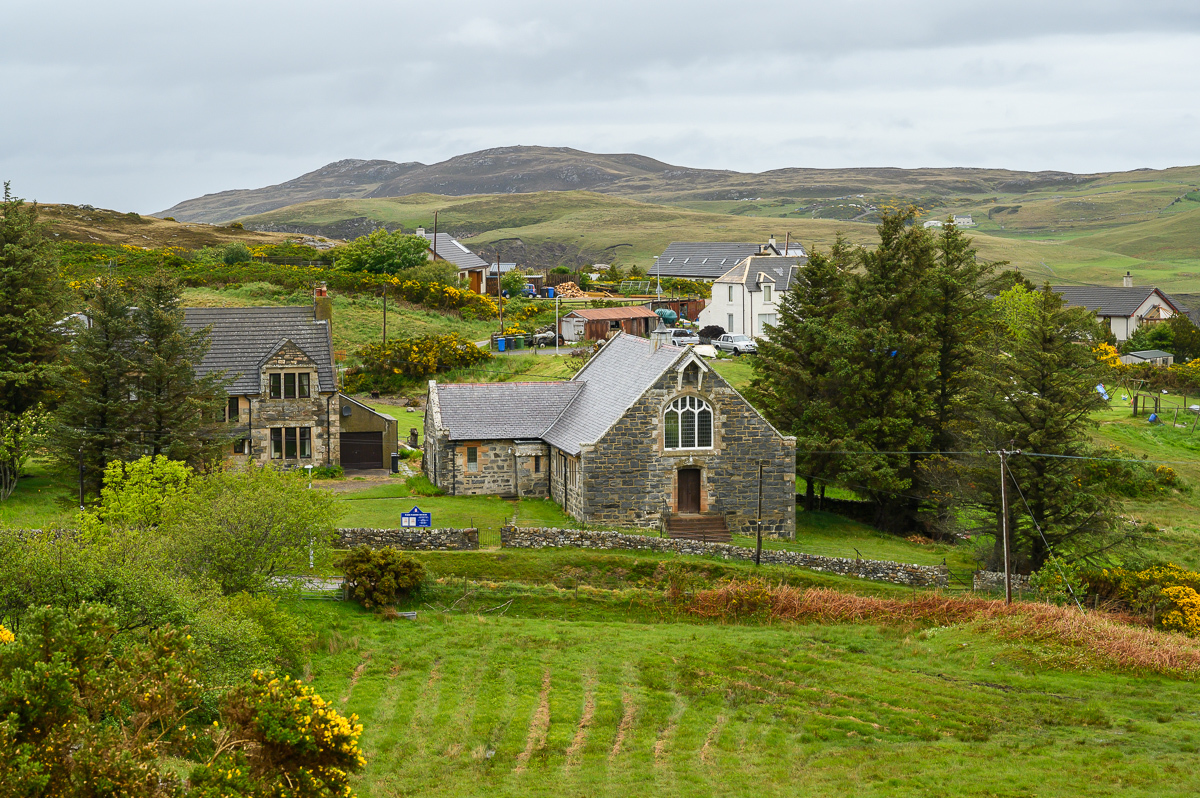 I spent the night in Thurso, near the northernmost point of Great Britain (outside the small islands) on Dunnet Head. In the evening, the last remnants of the sun's rays wandered through the clouds, providing a spectacular view of the island of Hoy, the closest of the Orkney archipelago. It should be noted that in the evening here in the summer is really late, Thurso lies roughly at a similar latitude to Stockholm, Sweden. By the time of the summer solstice, the length of the day is almost 18 and a half hours. 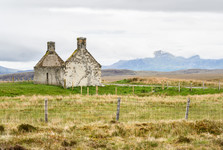 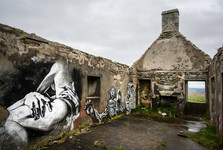 The next day I woke up again to a cloudy and tidy day. I set off along the beautiful sandy beaches and cliffs right west. If you are attracted by a roadtrip around Scotland, then this part of the A836 and A838 will be among the best. Whether because you meet about the least cars here, because of the beaches and the harsh nature, or because the character of the landscape changes every moment completely. 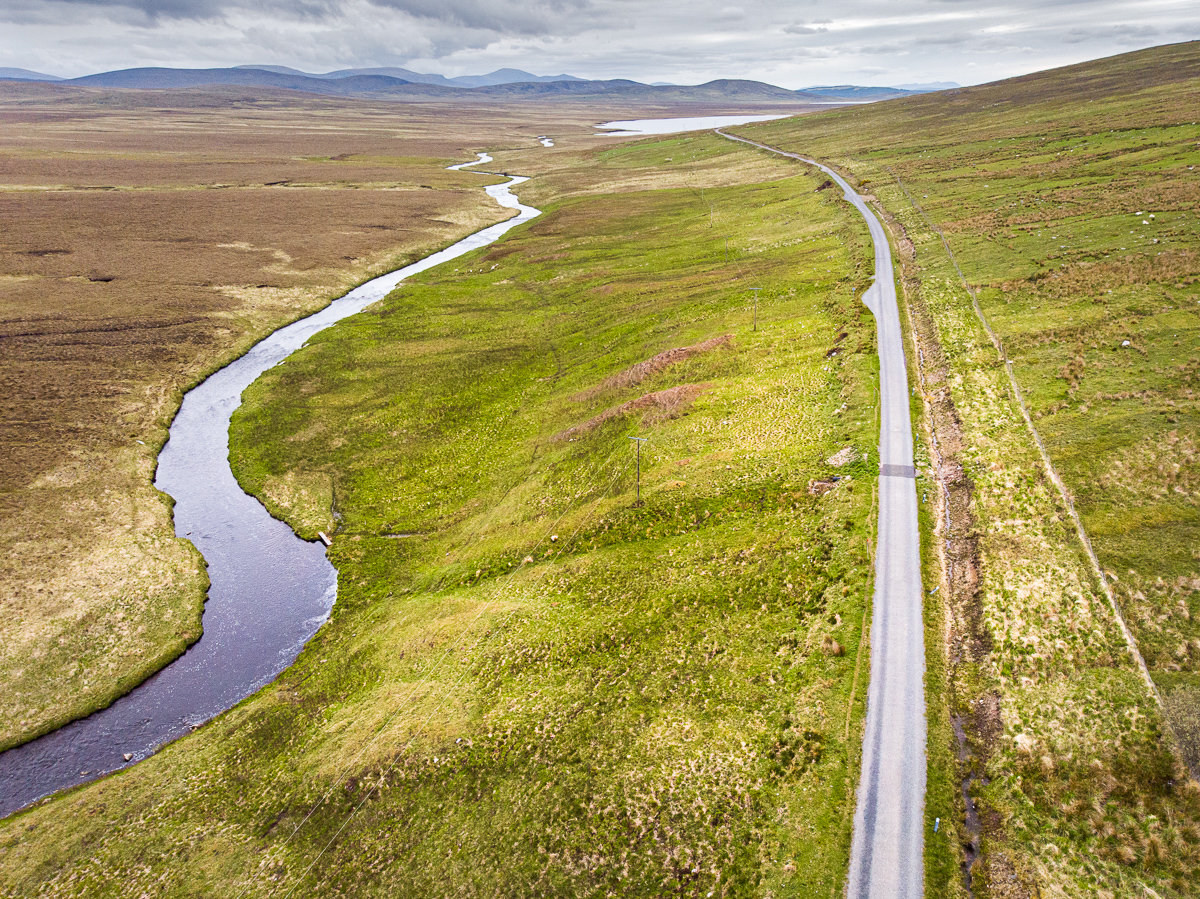