They yacht is berthed at Leith, a port quite far from the city center. However, it is easy to get there by public transportation. At yacht, you may visit its engine rooms, helmsman’s room, crew rooms and also you may visit a cabin where Princess Diana slept. There is one big pro of tour at Britannia, they will lend you an audio guide (with surprising possibility of listening in the Czech language). 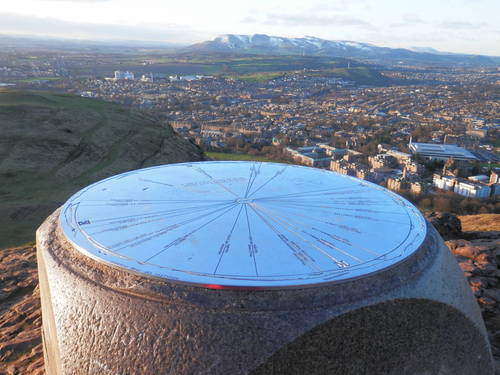 A tourist coming from the Czech Republic would appreciate a pub named Pivo (a beer in Czech). There you may choose from a variety of traditional Czech beer brand. A Czech native would be so happy about the fact he can taste home that he would probably forgive beers there are terrible. A sign above the entrance saying that drink can only customers “above 18 years of age” would make you sure the pub doesn’t own Czech owner. 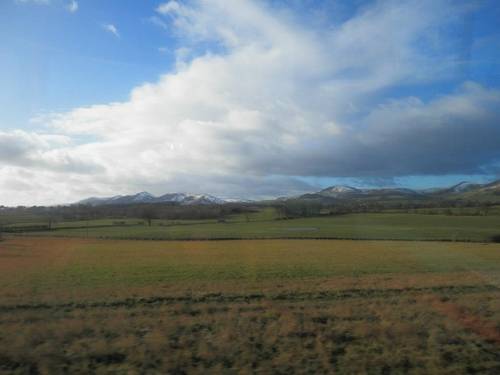 Near city there is the town of Roslin. Mysteries go around local chapel, which is a popular place and its small interiors are always full of curious tourists and treasure hunters. Treasure hunters for one legend says 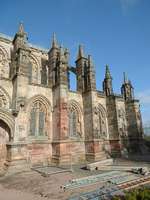 there is a Templar treasure in Roslin chapel. Tuto romantickou představu však historikové nemilosrdně zavrhují. However, it is a obvious fame. In the first half of the 18th century, Sir William Saint-Clair was elected a Scottish Freemasons’ grandmaster. This was the beginning of Freemasons in Scotland and his family tried to prove their Irish and English brothers that he deserved it. This led them to make up a story that Sir William Saint-Clair built the chapel and also he was a member of the Jerusalem Knights order. From the perspective of history it is barely possible for he lived 200 after the order ceased its existence. 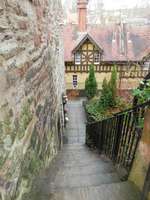 However, a repeated lie becomes truth one day, thus one Rosslyn Chapel appeared also in famous novel The Da Vinci Code and instantly became even more famous. Rebirth of a legend inspired several expert to make new research. Even this time no evidence suggesting some hidden treasure were found. We just have to deal with the fact that Sir Saint-Clair was just a pious citizen who built the chapel as his thanks to God, without any hidden secrets.

I would continue on and on about sights. Everyone would find something interesting in Edinburgh, even those who don’t prefer large city and feel better in nature. People who love nature would enjoy ascent to the highest spot at Holyrood Park. The most beautiful view is during dawn it seems as mountains, city and sea emerges only to feast your eyes. 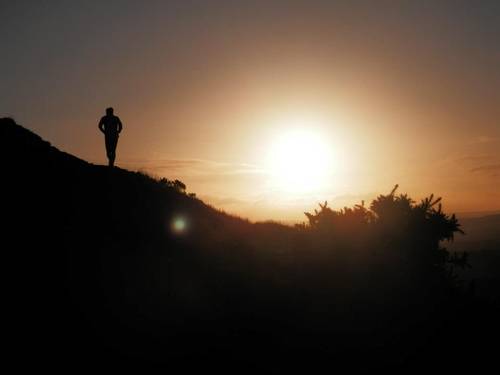