I made my first proper stop at the unique Smoo Cave near Durness. The front part of the cave created a tide, surf and salt water, but the inner part was deepened by the water of the Smoo River, which now supplies a 20-meter waterfall inside. You can reach the first “sea” hall and the waterfall, and you can book a boat tour with a local guide to other parts of the cave. 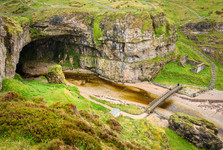 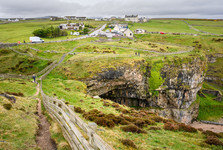 Directly at Smoo Cave I was caught by a heavy Scottish downpour, from which I subsequently dried in the fireplace of the local tea house. A moment later, however, the sun began to shine through the clouds, providing a spectacular spectacle. The wet, rocky surfaces of the surrounding mountains reflected light, almost as if they were glass mirrors, the landscape literally shining for a few moments. 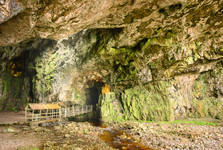 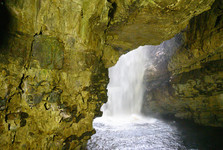 Unfortunately, after a while, the sun's rays were replaced by rain and a sharp wind that kept me going until the evening. Completely soaked and frozen, I arrived at Oldshoremore, where I spent the rest of the afternoon reading and observing the bay at the wonderfully friendly and hospitable Airbnb hosts. But just before sunset, the clouds over the horizon had broken for a moment, and the whole surrounding landscape and ocean was lit with golden light for a few tens of seconds. 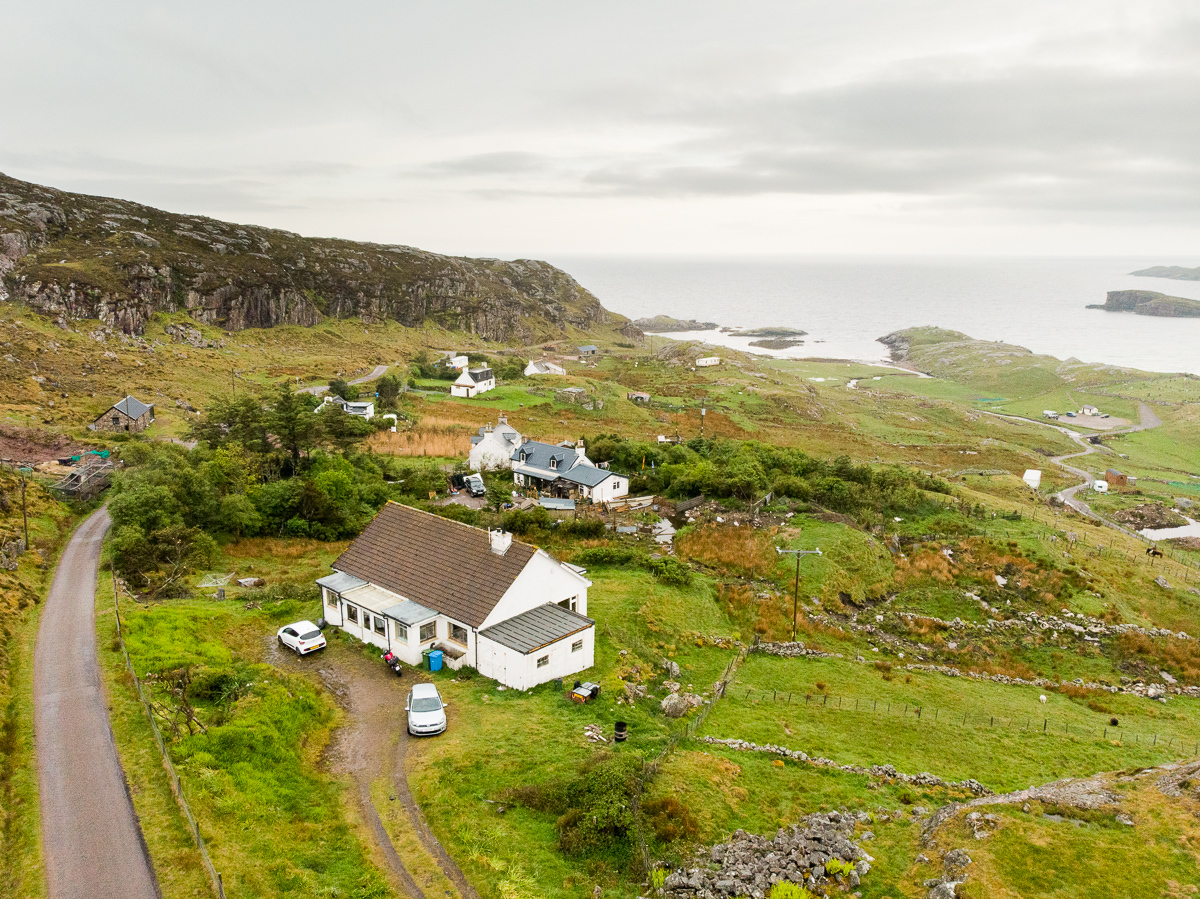 The next day I went back into the rain and set off along the rugged coastline to Unapool. Behind him I turned onto a small winding road still along the coast, albeit deliberately a significant detour. The landscape has changed again and the rocky hills have been replaced by a relative plain with hundreds of lakes and lakes. However, the majestic gray hills still loomed in the background, and I returned to them on the great Lake Assynt. 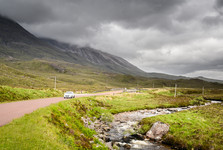 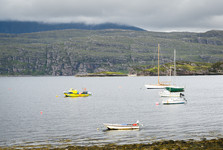 I stopped briefly at the ruins of Ardvreck Castle and the nearby waterfalls and then fought without stopping with wind and rain all the way to the port town of Ullapool. Behind him the weather smiled at me again, but you will not read about this part of the journey until the next episode.