en.infoglobe.cz » Scotland, Scotland: City on the Clyde I

By the northern shores of Scotland there are large oil reserves with large potential revenues. Yet splitting from Great Britain by Scots might lose benefits such as free healthcare or education.

But these problems can burden you just a little, for the time being. In today’s article we travel to Glaschu or Glasgow. It is the largest city in Scotland and the third largest in Great Britain. More than 1.75 million people live there. On average 3.300 inhabitants per square km. 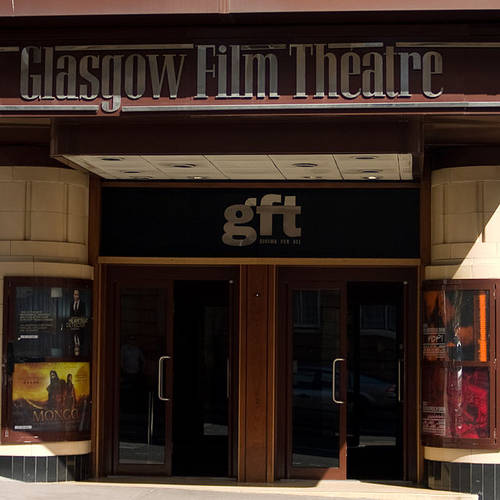 Originally, Glasgow was a rural settlement that was transformed after the Act of Union in 1707 to a large international port vital for transporting goods from Americas. Usually it was sugar, tobacco, and cotton. 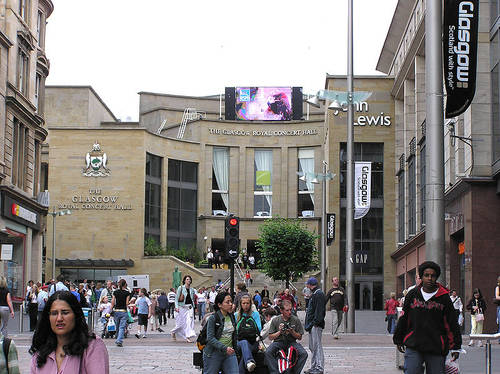 Glasgow grew and at the beginning of the 19th century its population surpassed that of Edinburgh. The main industry which made Glasgow famous were shipyards and also locomotives.

The city offers many opportunities to rest. There are many theatres suc has například King’s Theatre that has been playing performances since 1904. The theatre is situated on the corner of Bath Street and Elmbank Street. The theatre is made of red sandstone. The façade on Bath Street combines Art Noveau and Baroque. It can contain 1.785 viewers. 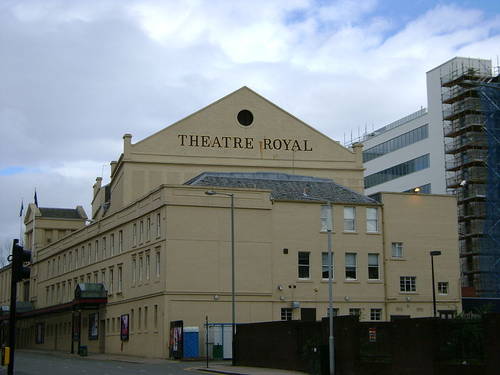 Another important theatre is certainly Theatre Royal. At the time of its opening, usually comedies, harlequins, or operas were played. By the end of 1870s the auditorium was destroyed and rebuilt in style of French Renaissance. This look has remained until the present. During the second half of the 20th century the theatre became a home to Scottish ballet and opera. The theatre can take up to 3000 people altogether. 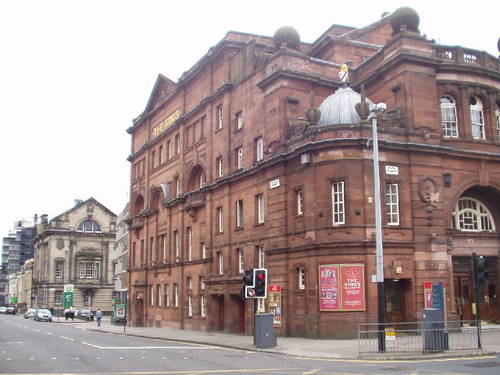 Theatres are not the only places where you can encounter culture. Also you should see Glasgow Film Theatre. Except for movies in English of various genres, there are played foreign language movies that consist of almost two thirds of all movies. The cinema is also a home to the Glasgow Film Festival, held annually in Feburary.