en.infoglobe.cz » Scotland – Traces of Roman along the Border

Certainly the most famous Roman monument in the United Kingdom is the monumental Hadrian Wall. It is 80 Roman miles (117 kilometers) long stone fortifications, which in some places reached up to 6 meters. Its main purpose was to keep the restless Scottish people beyond the conquest of the conquered empire; In addition to the fortification walls were part of the rampart of 80 gates and 14 fortresses, which have long stayed military garrison. 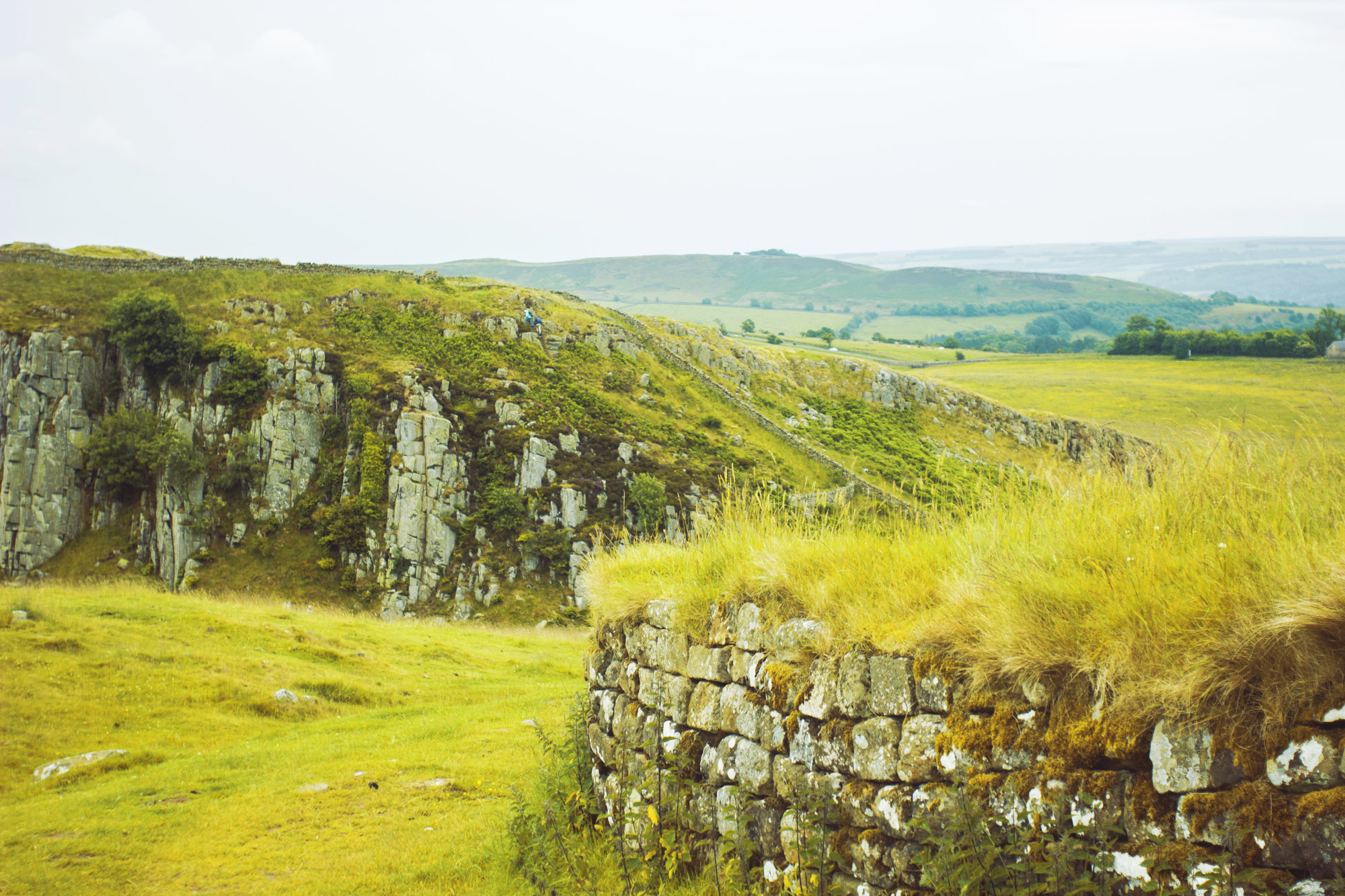 In the east, the wall begins around Newcastle upon Tyne and in the west ends near Maryport. It was named after Emperor Hadrian, during whose reign Roman troops managed to move just to the Scottish border. This fortification was abandoned quite quickly at the expense of the north-facing Antonine Wall, which was strategically located at the narrowest point of the island and measures only 60 kilometers. The Antonin Wall was built between the years 142–144 during the reign of Emperor Antoninus Pius, who planned to expand into the northern part of Britain. Unfortunately, the Roman soldiers were unable to keep their peace in the area between Hadrian and Antonin's wall, so they had to withdraw back after less than 20 years and let the smaller wall to decay. 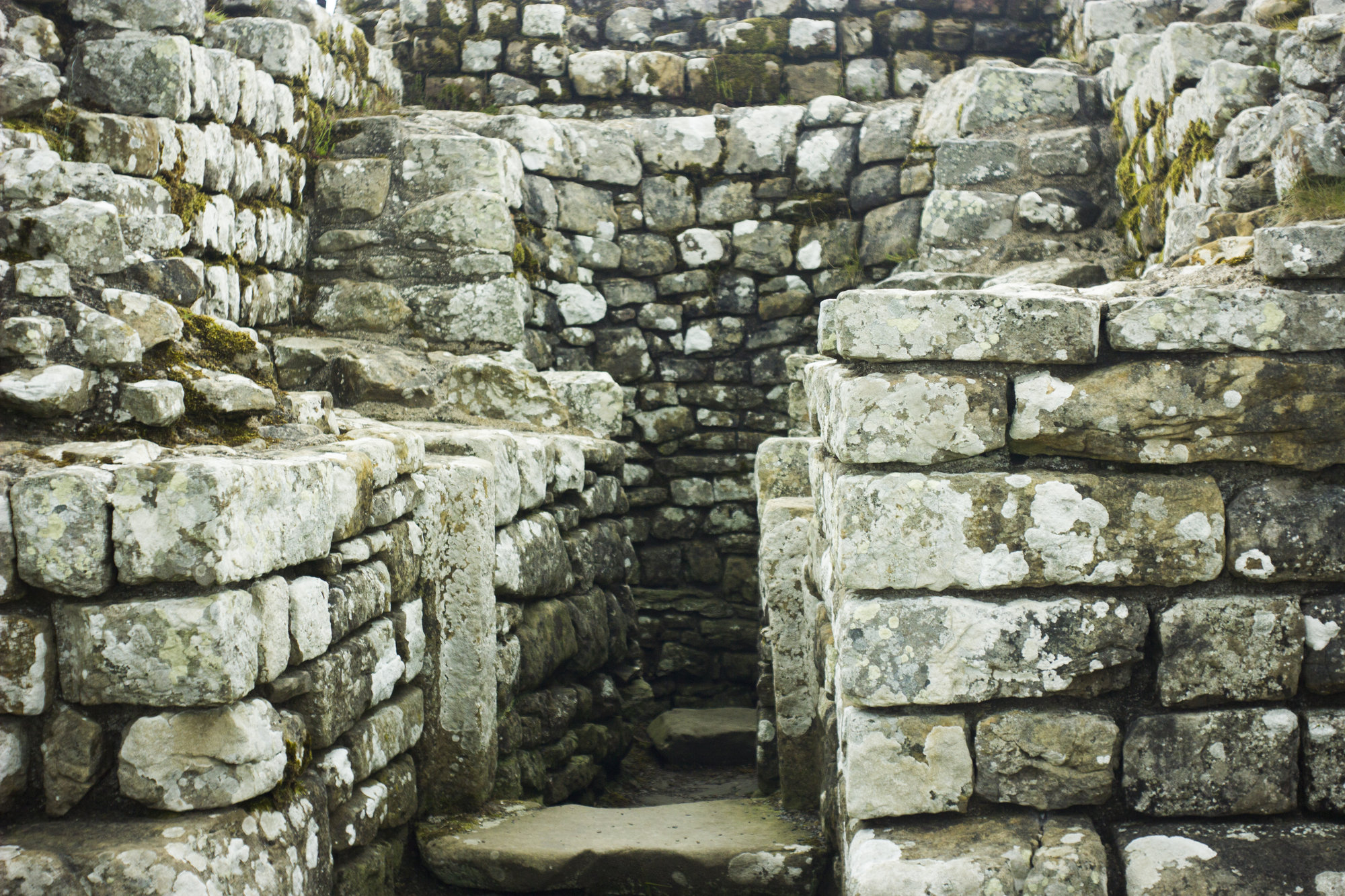 Both walls have remained unnoticed in the landscape for centuries and have been used only as a valuable source of worked stone for locals. You can still see fields surrounded by ramparts just bounded by stones from the fortifications and certainly could be found in the walls of older houses. From the end of the 17th century, however, their presence became interested in the professional community and over time the half-forgotten ruins became the most important memento of Romans' residence on British territory. 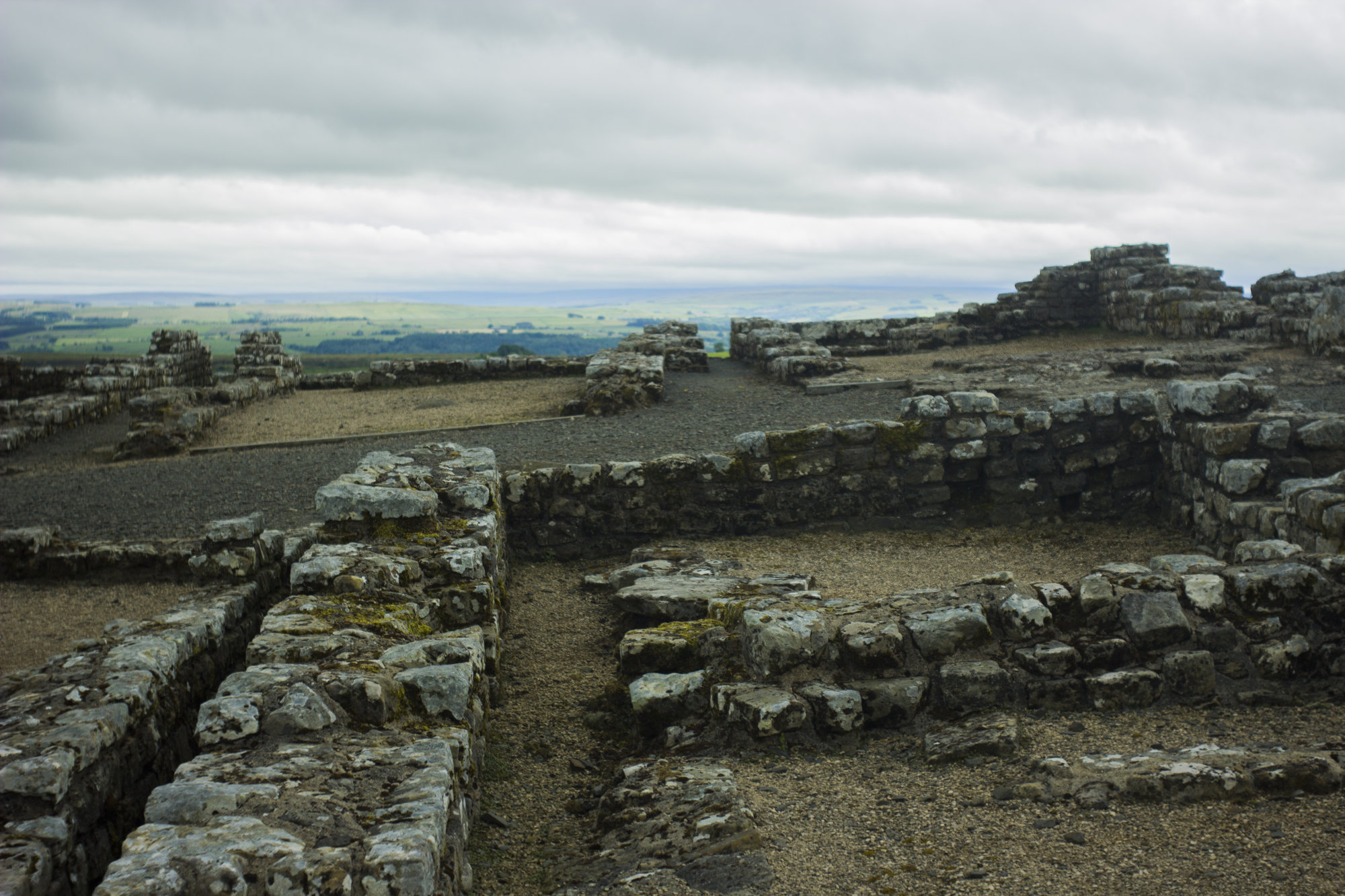 Several fortresses have been preserved along Hadrian's Wall, which are certainly worth a visit. Among the best preserved are, for example, the Vindoland Fort at Little Chester or Vercovicium at Housesteads. The Vercovicium Fortress lies roughly in the middle of the wall and housed the II and I legion.