Each of the books contains the 20 most beautiful hiking trails in the individual mountains, route profiles, timetables, elevations and map sections. There are tips and attractions on the routes and a novelty in the form of tourist maps at a scale of 1: 50,000. 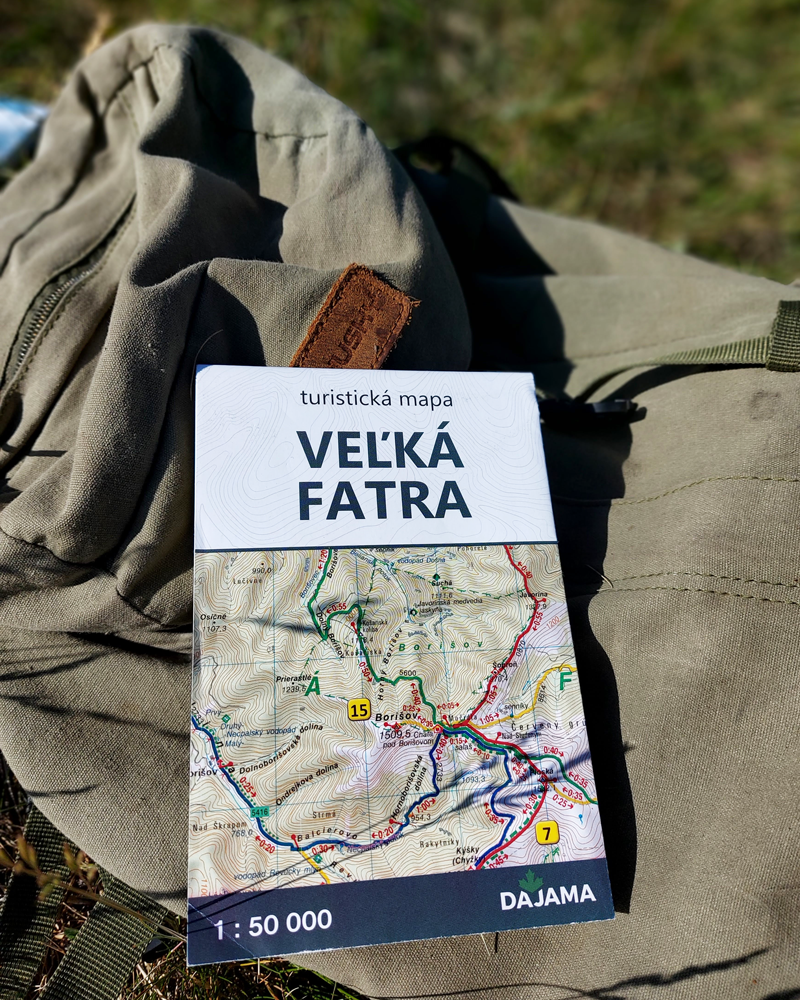 Are you going to go to the second highest mountain range in Slovakia during the coming autumn? So you must not miss the updated guide, with which you will explore the western part of the Low Tatras formed by the Ďumbier Tatras and the eastern part called the Královoholské Tatras with Kráľová hoľa. Among other things, you will learn that the most sought-after valleys in this mountain range include Jánská dolina and Děmenovská dolina, where cavers have discovered more than 170 caves and abysses. 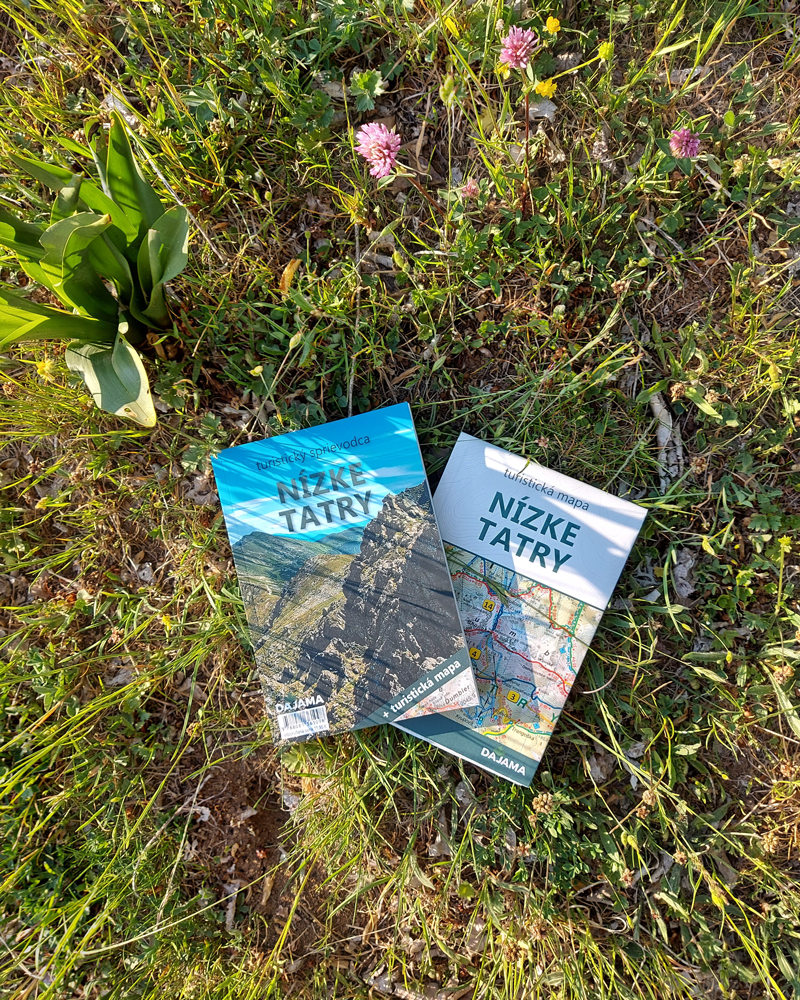 With the new guides you can also explore the Western Tatras, formerly called Liptovské hole, because, unlike the mostly rocky Eastern Tatras, they are mostly hilly. Only Roháče are more rocky, which are rightly considered to be their most beautiful part. The Roháč valley is lined with a wreath of beautiful peaks, which are "reigned" by the majestic Baníkov. Ostrý Roháč and Volovec are again Roháč "princes". The publication will also take you to a popular route around Roháčské ples, to a waterfall or to the beautiful Juráňová valley. 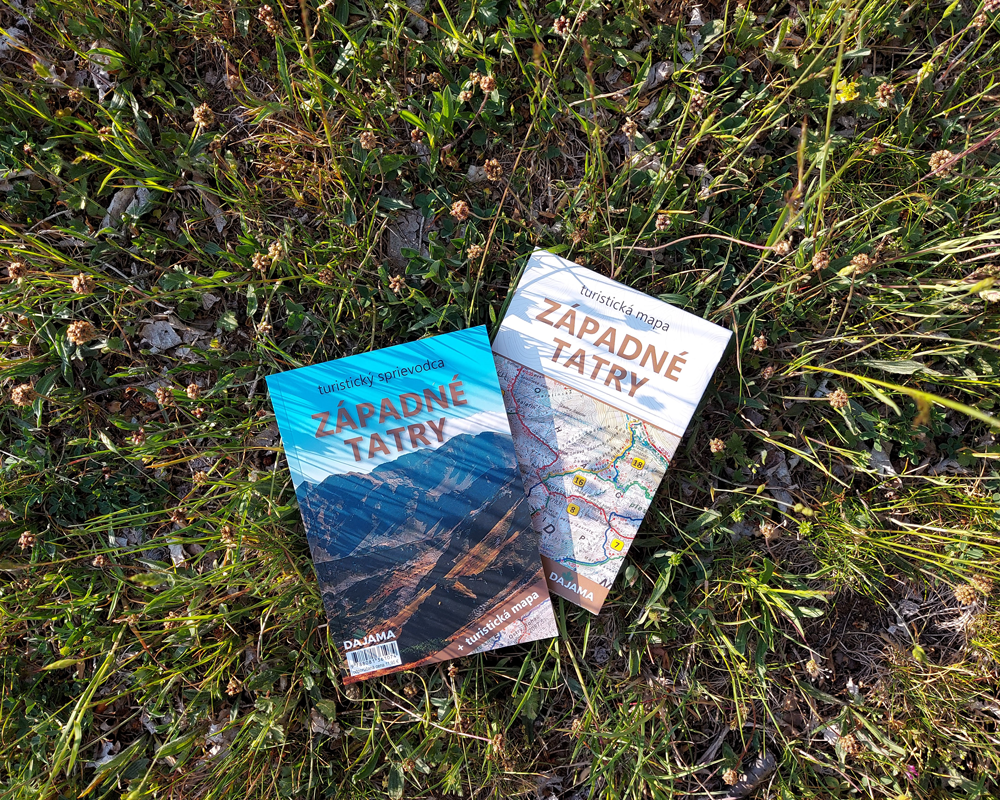 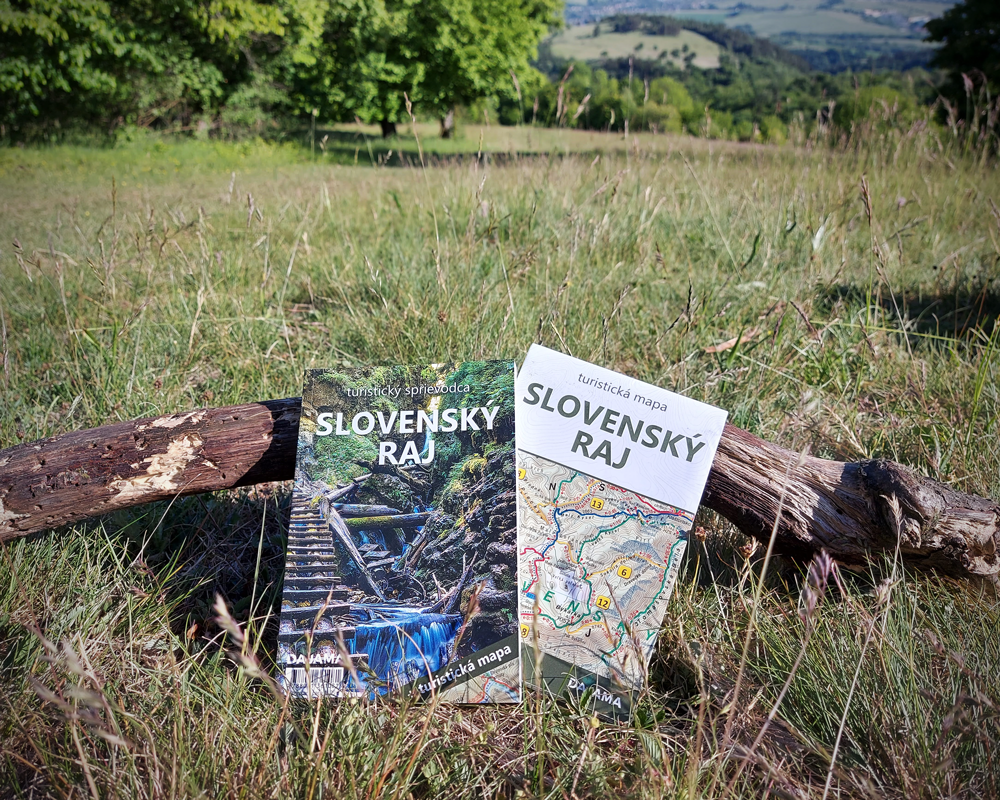 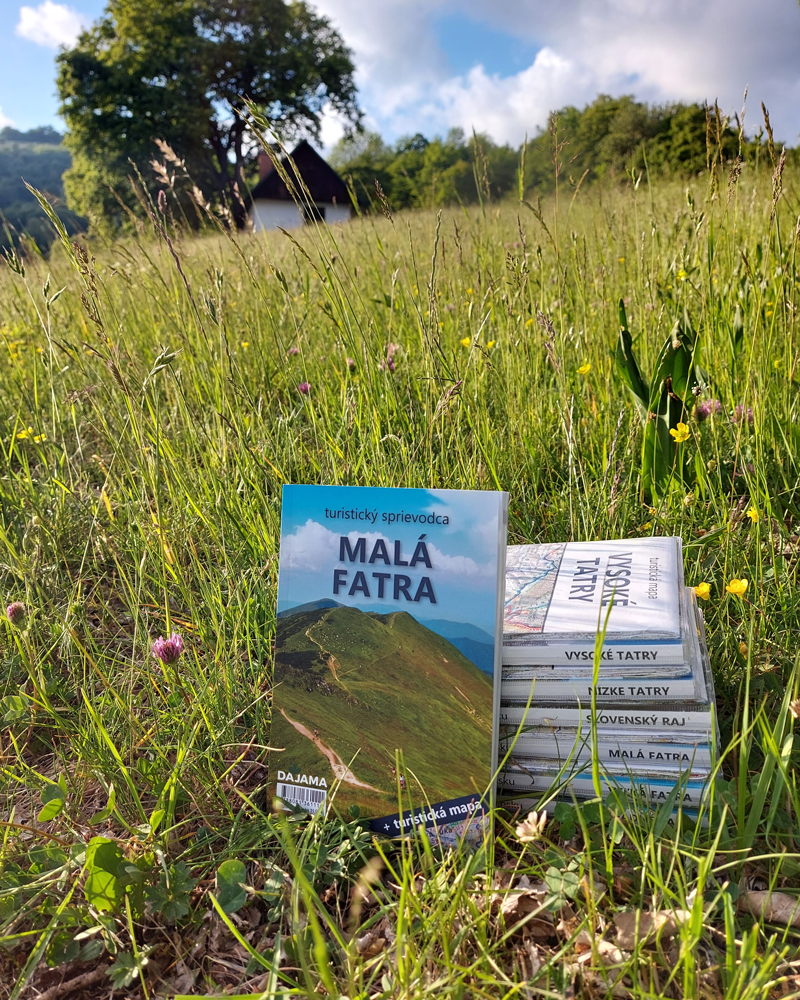 And what about going to Velká Fatra? The greatest wealth of this mountain range are forests and forests of the Carpathian type, especially with spruce, fir and beech. Unique is Harmanecká tisina, where the yew is the largest occurrence in Europe. Velká Fatra is characterized by long canyon-like valleys, such as Belianská, Jasenská, Gaderská, Blatnická or Žarnovická. In the foothills of the Great Fatra you will enjoy cultural and historical monuments, such as Vlkolínec and a monument reserve of folk architecture registered in UNESCO. Did we lure you? Don't forget to pack an updated guide to this mountain range with a large tourist map. 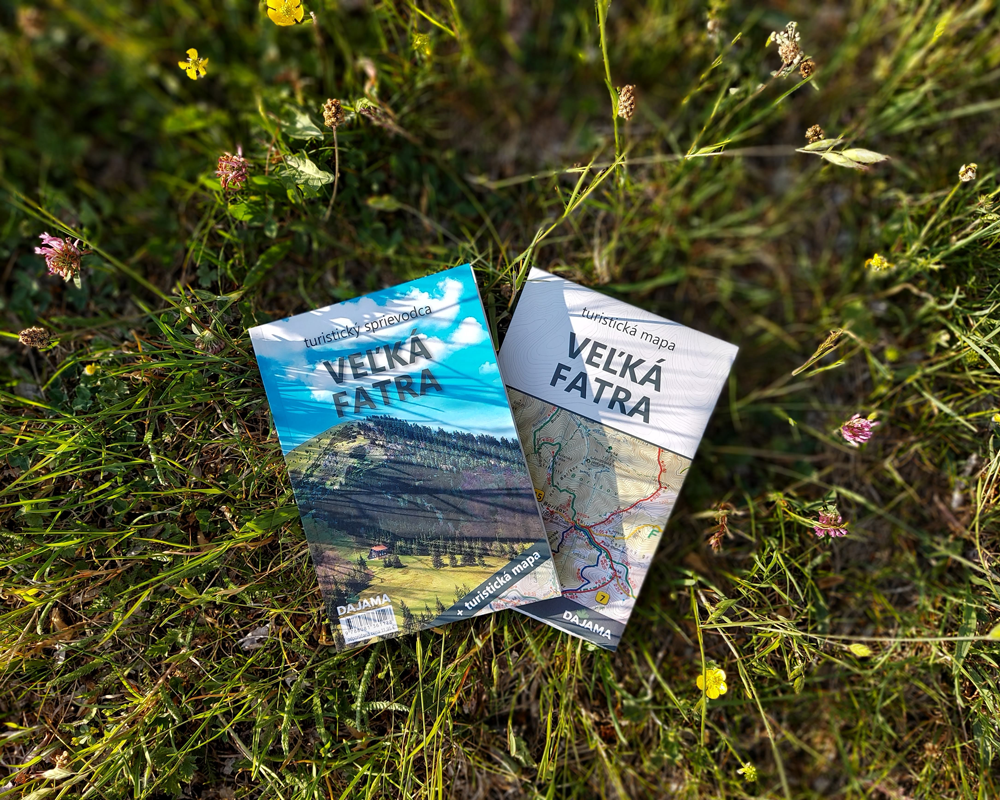 If you are going to the High Tatras, be sure to include this guide. You will find the 20 most beautiful tours, map cut-outs, route profiles and tips or points of interest on the routes. A bonus is the included map, so just pack your backpack and go to the mountains. 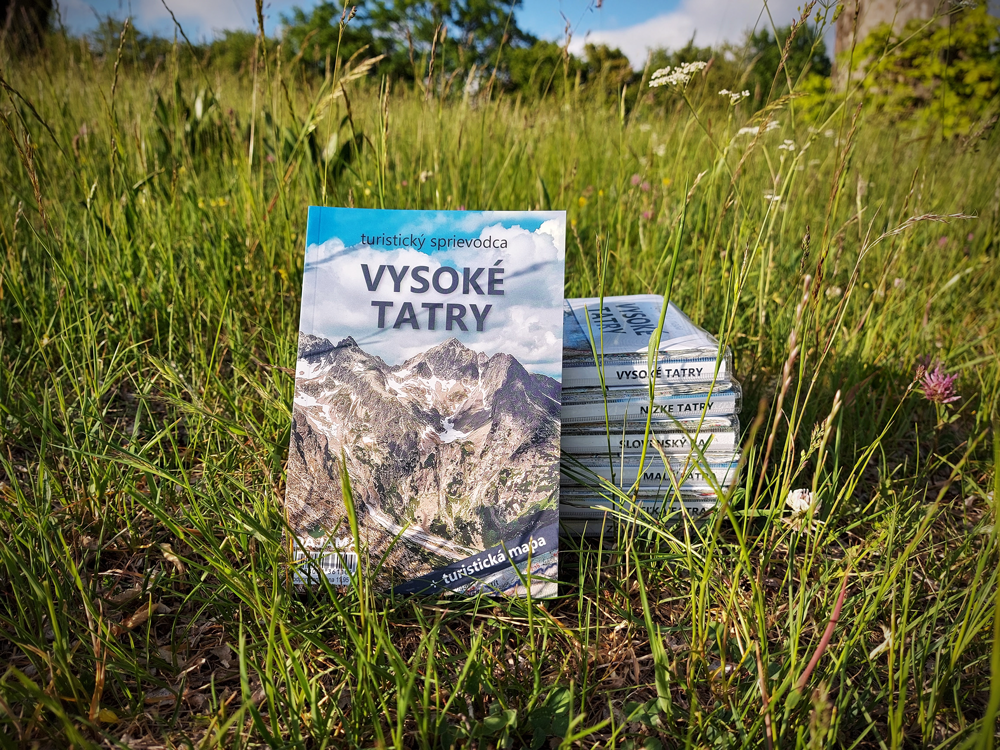 Would you like to get these book titles in your library? All you have to do is visit the Infofest 2020 travel festival in Liptovský Mikuláš on September 5 at 7 pm and you will compete in an interactive quiz. All books are also available for purchase in any good bookstore or book e-shop here.

SK, A Book Tip: My Most Beautiful Trips to Discover the World

Published: 4.10.2020
To all travel lovers, we want to present a new publication by Marcel Králik, which brings engaging reports from little-visited corners of the world. Its content will appeal mainly to lovers of the polar regions and high mountains.