Wandering around Bratislava will begin in the southern part of Záhorie where the famous Marianka pilgrimage site is located. The dominant building of this village is a single-nave Marian church with a tower (Church of the Nativity of the Virgin Mary), the foundation stone of which was laid in 1377 by King Louis the Great himself. He heard about the legends of the Marian statue of the Virgin Mary, which until then had been placed on a wooden pillar at the miraculous spring. 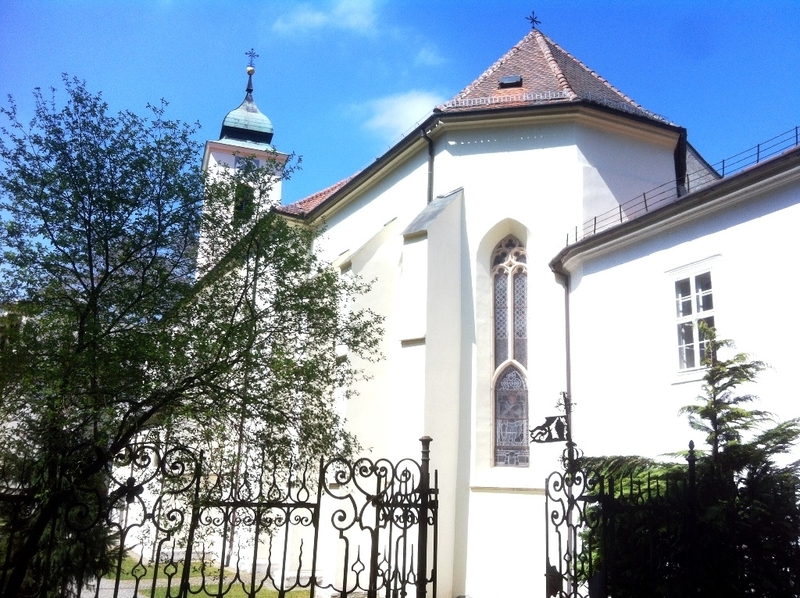 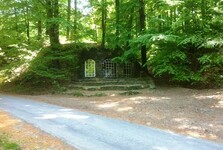 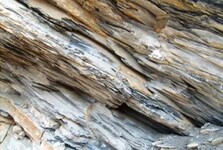 However, few people know that this pleasant village also hides a famous mining history (slate was mined here) and at the same time it is an ideal starting or destination point for easy hiking or more demanding mountain biking in the Little Carpathians. Therefore, do not hesitate and set out to discover the beauties and secrets of Marianka. 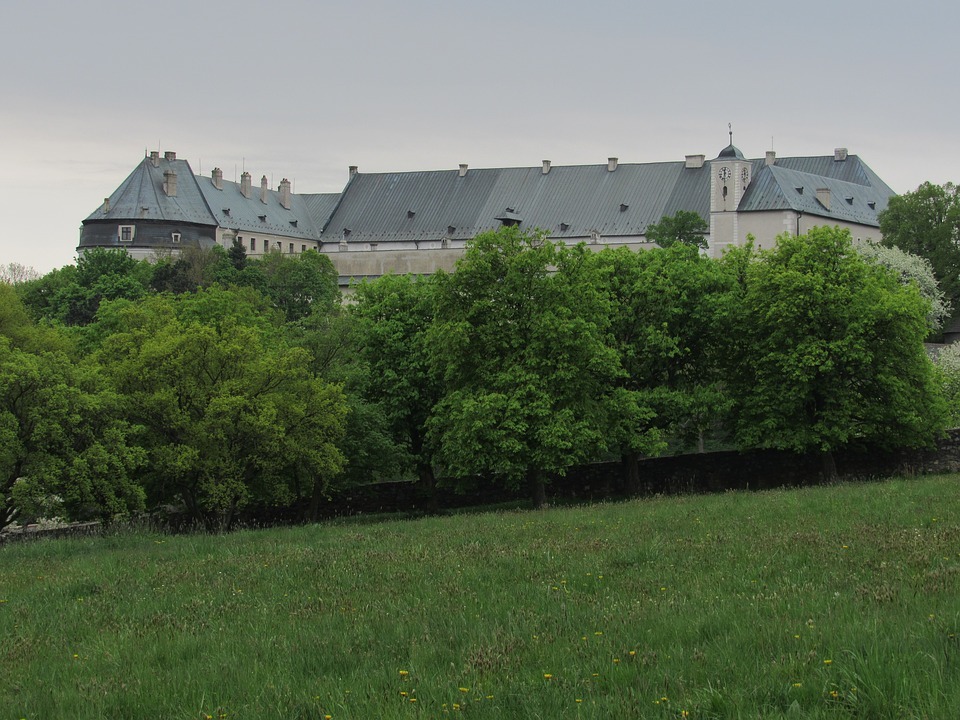 Červený Kameň Castle is one of the most beautiful and most visited castles in the Little Carpathians, thousands of tourists come here every year. Although the main season full of cultural events lasts from May to September, the castle offers its rooms even during the winter. The medieval landmark near the village of Častá will fascinate you with its castle museum, various types of sightseeing tours or an entertaining and educational game for children - the Castle Mystery. 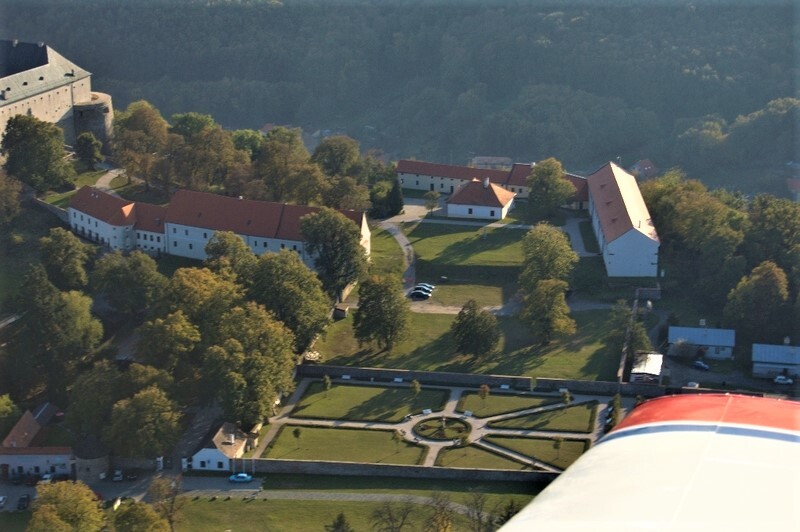 Vista from Up Above 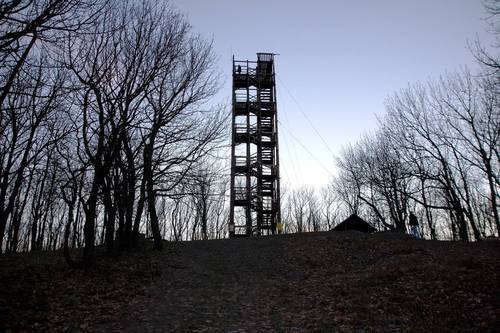 The lookout tower on Velká Homola (709 m above sea level) was built in 2018 on the foundations of an older lookout tower from 2001. This almost 21 meter high tourist lookout is officially called the Alexander Filípek lookout tower, has 6 floors and a total of 120 steps. In good weather it offers an amazing view of the panorama of the Little Carpathians, Považský Inovec, Tríbeč and with really good visibility to the Austrian Alps, it is easily accessible from all sides and in every season along a dense network of hiking trails. From the bus stop at Zochova chata you can get here by following the red tourist sign in about an hour and by following the same sign from Pezinok in 3 hours. A blue sign leads here from the village of Modra and the ascent will take you about 2 hours. 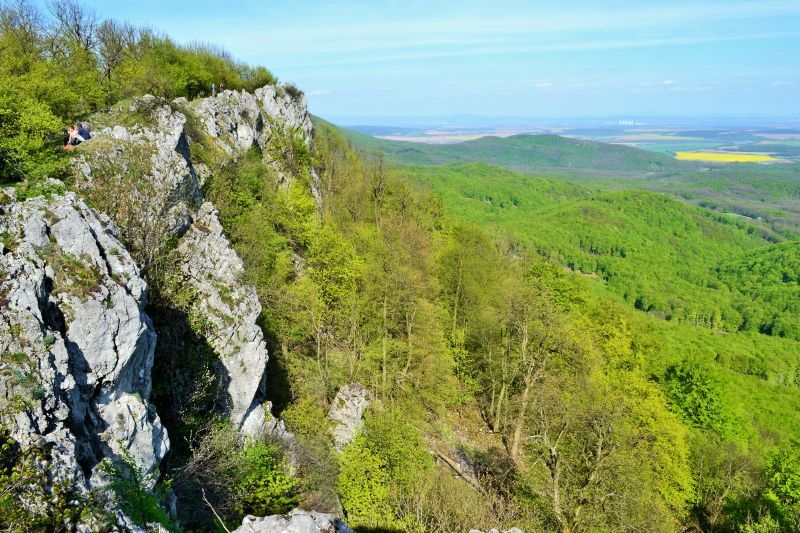 Cycling enthusiasts will certainly enjoy themselves in the Bratislava region. The Little Carpathians are directly created for mountain biking enthusiasts and the international Danube biking route, which passes through four countries (Germany, Austria, Slovakia, Hungary), is the busiest in all of Europe. The Slovak section of the cycle path starts at the Berg border crossing (Austria) and continues towards the Bratislava Harbor Bridge. From here you can go on both sides of the Danube. The cycle path on the right bank will take you through Petržalka, further around the lake in Rusovce, through Čunovo, where you can visit the water sports complex or the Danubian Gallery of Modern Art, to Vojka nad Dunajem. From here you can also cycle with bicycles to the village of Kyselica on the left bank of the Danube. So you can return to Bratislava on the other side of the bike path. 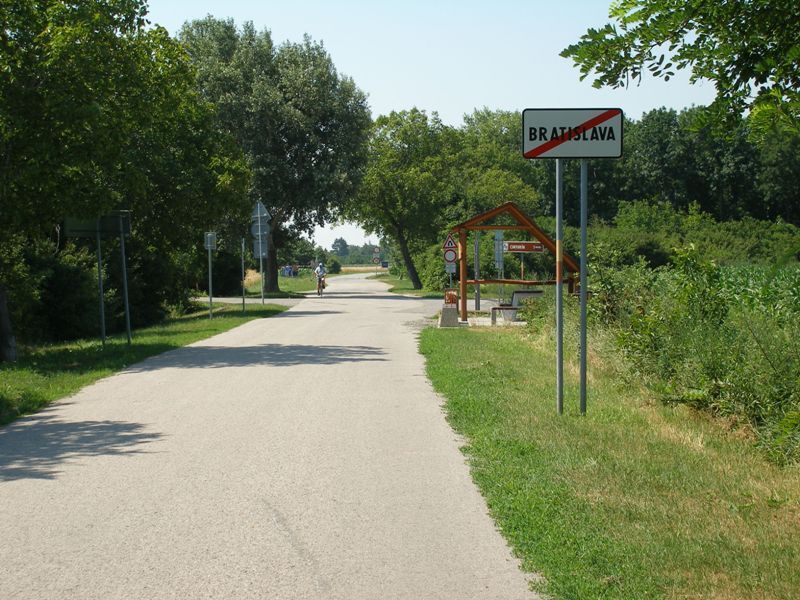 If you cross the Port Bridge in Bratislava and connect to the Danube cycle path leading along the left bank of the Danube, you can get around Hamuliakov and other towns and villages on the Danube, also to Štúrovo and from there seamlessly to neighboring Hungary. 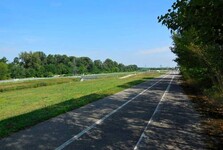 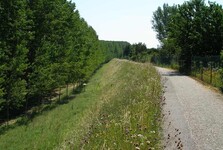 So it's up to you whether you decide for a pleasant half-day biking trip combined with a ferry cruise, or for a longer and more demanding trip that will take you not only beyond the borders of the region, but even the republic. It is a moderately demanding journey mostly on the plain, so it is suitable for families with children.