Lets start our trip by mentioning Frano Madva, a phenomenal folk healer in the times when there was one doctor for 40 thousand people. He worked in Nitranske Rudno. He healed, by the way, the important figure of national revival Ludovit Stur or famous Hungarian playwright Imre Madach. Maybe you ask why we mention this Slovakian persona. The reason is that we visited a trail that honors his name. The trail took us across the Strazovske Hills, which is a subregion of the Nitricke Hills. We had read six information boards connecting two main places where Frano Madva worked – Nitranske Rudno and Nitranske Sucany towns. We learned about his life, studies, and work in both towns. Moreover, the boards informed about local flora, fauna, and geological aspects of the area. 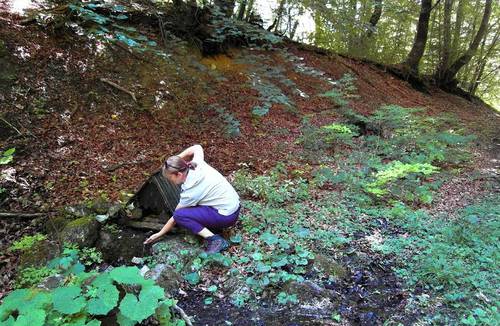 Most of the trail is at below 700 meters above the sea. The trail is 12 kilometers long and total elevation of 600 meters. It was bit tough yet worth it. When we reached its end we continued to Rokos. You shouldn’t miss this trail. It will boost your physique and give you deeper knowledge of the region of Horni Nitra. 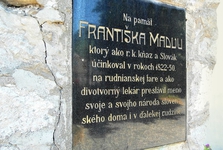 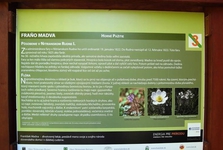 The nature trail of Nitrica was the place we moved to next. It would take us to very interesting territory from botanical and environmental perspective. Rare dolomite rocks is a perfect spot for a vista over the basin and surrounding mountains. Large rock formations or Brlozna Diera cave are in local forest. You can walk through the trail by undertaking one of its three circuits. The longest is 7 kilometers long. There are 11 information boards and 7 direction boards. The trail is great for novice tourists, families, and old persons. We had no problems whatsoever while walking it. The first stop was in Nitrica town at the town-hall. It displayed the istory of the town and origins of its coat-of-arms. When finished reading, we moved on. We couldn’t get lost or loose the path. The trail is very well-marked. We got to other boards that taught us about sacral sights in the town, saffron trade, fruit drying, flora, fauna, and nature sights. 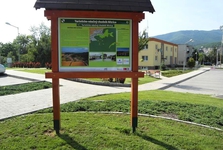 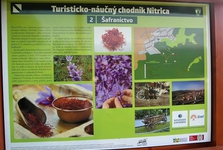 Mining town Cigel was our last stop I would like to mention. There is a multi-purpose water reservoir . We moved to the water reservoir upon a walk in the town with interesting history. We enjoyed there a wonderful vista over Hornonitranska Basin and surrounding mountain range. We took a short break making use of tables, benches and a shelter with a fireplace. There was also a stand for bicycles. 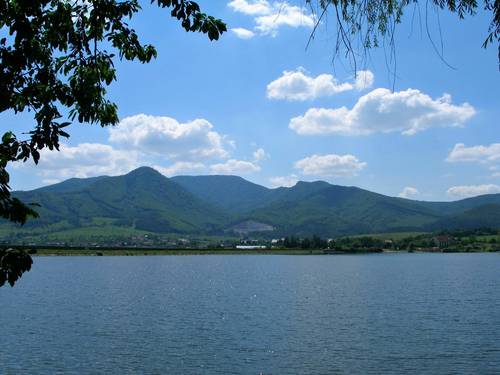 A stay at the water reservoir was icing on the cake. Even though we enjoyed nature, towns and other things to the fullest we certainly will return there.

Published: 23.12.2010
The town of Bojnice is well-known not only in Slovakia, but also in abroad. This fact was deserved well of its spa tradition, most beautiful Slovak castle as well as the oldest and most visited ZOO-garden of Slovakia. So, rich culture of the town as well as a beauty of surrounding nature allures a lot of tourists each year.