On the border of the Little Carpathian Mountains and the Myjava Hills is the picturesque landscape of Košariská, made up of rolling hills, forests, fields, meadows and orchards. The village itself lies in a saddle between the hills of the northern edge of the Brezovské Karpaty and the Bradl massif. A large part of the territory of Košarisk belongs to the Protected Landscape Area of the Small Carpathians, which only testifies to the uniqueness of the natural environment here. 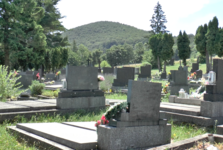 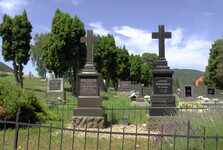 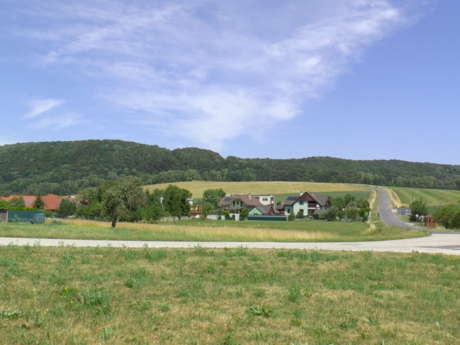 We start our walk from the local cemetery where the parents and siblings of one of the greatest Slovaks, Milan Rastislav Štefánik, are buried. After the commemoration we move to the House of Mourning and then to the neighbouring cultural monument, the Evangelical Church. 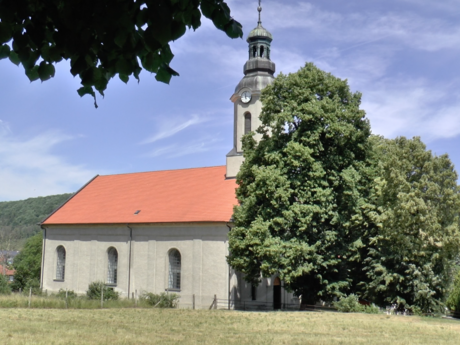 The Church of God was built in Neo-Renaissance and Neoclassical style between 1871 and 1878 by Anton Liegl. This single-nave eclectic building with a semicircular end of the presbytery and tower contains a jewel in the form of a neoclassical altar with a painting representing a scene from the Gospel - The Storm at Sea. A valuable part of the church is the baptistery, in which M.R. Štefánik was baptised in 1880, or the organ, the maker of which was the famous craftsman Martin Šaško from Brezová. For the sake of completeness, the first parish priest was Pavol Štefánik, the father of the famous native. 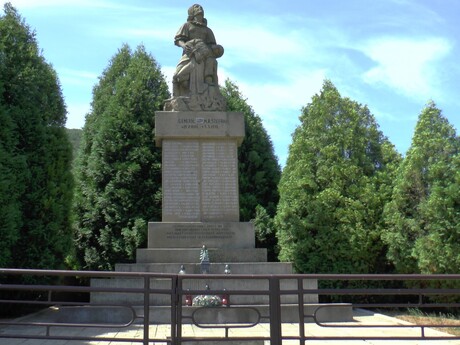 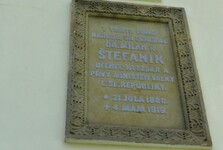 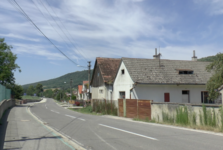 At the church there is a memorial to the fallen in the First World War with the listed names. It depicts a weeping mother holding her dead son in her arms. The memorial is dedicated to the memory of the native people who died on the fronts. 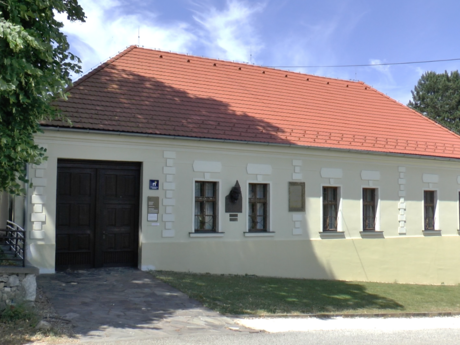 On the right side of the entrance to the church is the M.R. Štefánik Museum in Košariská, which is part of the Slovak National Museum - Museum of Slovak National Councils. It was inaugurated in 1990 in the birthplace of this leading figure of Slovak history. Since 2021, a new exhibition has been open to the public, documenting not only the important stages of the life of the statesman, diplomat and general Štefánik, but also presenting him as a connoisseur of art, a man of many hobbies, a Slovak at heart, always proud of his origins, a nation to which he remained faithful in his work and thoughts. 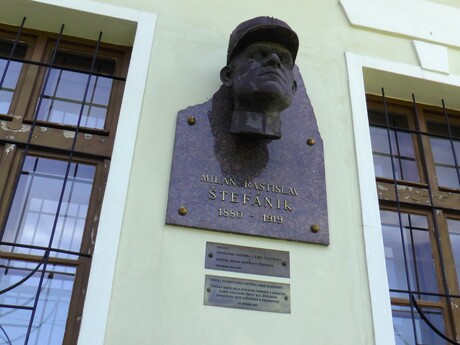 Through more than 400 pieces of historical artefacts from various collections in Slovakia, it tells the story of Štefánik's life in a clear and sensitive way. During the tour of the exhibition you will go back in time and space. You will find yourself under a starry sky in the southern hemisphere, in Štefánik's apartment in Paris, in his office in Meudon and even witness a conversation between three important statesmen who participated in the creation of Czechoslovakia. Finally, the complex fate of Štefánik's memory is explored. 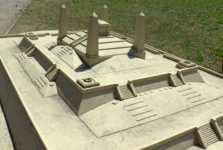 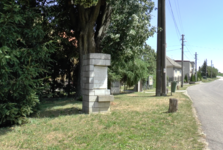 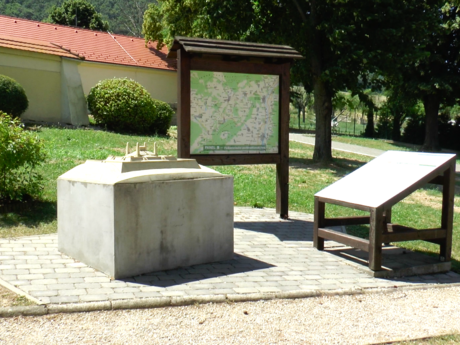 On the wall of the museum building there is a bust of Milan Rastislav Štefánik, which was destroyed and reinstalled on the initiative of pupils of the M.R. Štefánik Primary School, residents of the village of Košariská and his supporters. 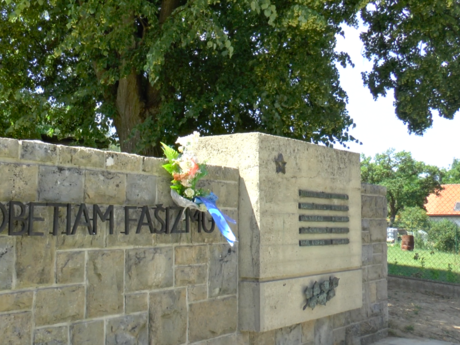 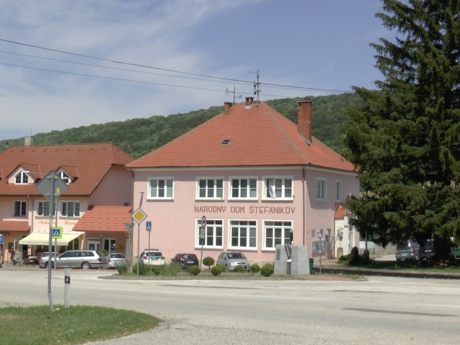 The National House of M.R. Štefánik, built in 1935, is located nearby and serves local culture and public municipal institutions. It is interesting to note that in the past films were shown here and amateur theatre used to perform here. 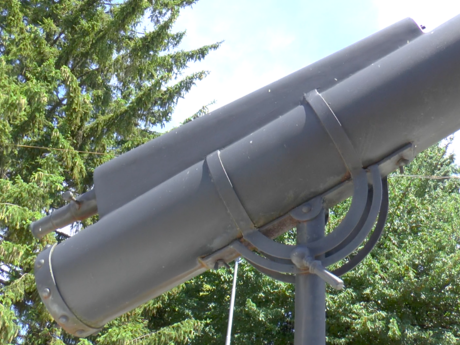 On the site where the primary school once stood, there is a memorial to the original school, which was also attended by M. R. Štefánik. It was unveiled in 1998. A remarkable monument near the memorial is also a replica of the telescope with which this famous native worked. 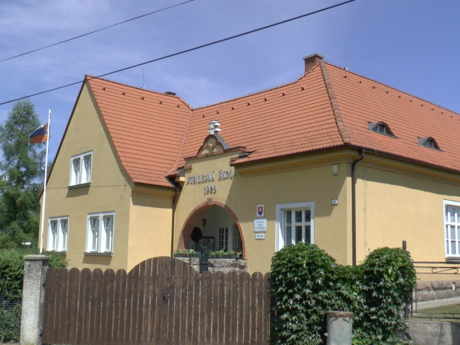 On a walk through Košariská you will certainly not miss the building from 1928 - the Jubilee Primary School of M.R. Štefánik, whose architecture evokes the atmosphere of successful pre-war Czechoslovak education. 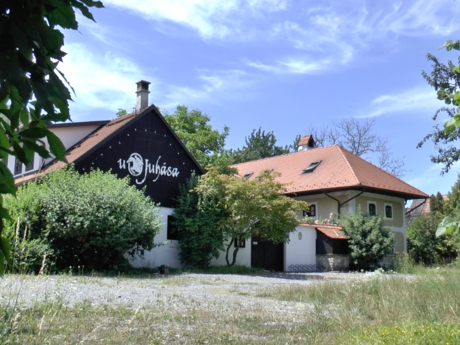 Štefánik's personality, the beautiful natural surroundings and local services attract visitors to explore this part of Slovakia. Therefore, if you pass by Myjava, Piešt'any, Vrbové or Brezová pod Bradlom, be sure to stop here. You will see that you will not regret it. 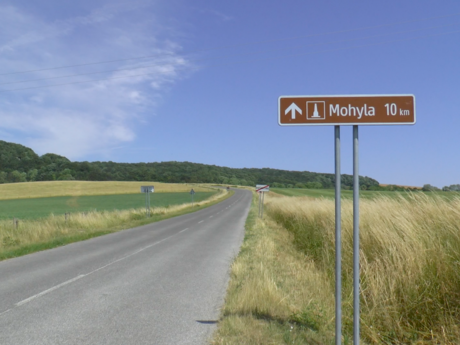