Where To For a Trip

The first place of interest will be the exceptional Gombasecká Cave, which has been declared a national natural monument since 1996 and is included in the UNESCO World Natural Heritage within the caves of the Slovak and Aggtel Karst. 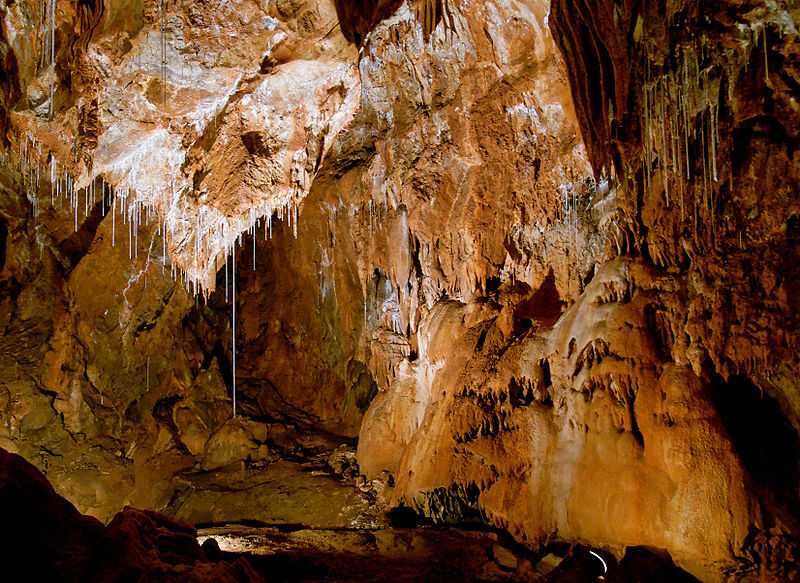 In the past, it served as a sanatorium for the treatment of respiratory diseases, but today you can go to it only with a guide for an interesting tour. Although the part of the cave open to the public reaches only 285 meters (out of a total of 1,525 meters explored to date), a guided tour of it, which will provide you with a truly engaging expert explanation, will take you up to half an hour. One of the most beautiful elements of the cave decoration is the hollow sinter straws, which are created and preserved to such an extent that you cannot admire them in any other cave discovered in Slovakia so far. In addition, there are other forms of cave decoration - stalactites, stalagmites or various sinter inserts and bark. 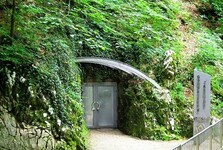 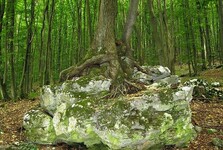 Our next stop will be the largest zoo in Slovakia, which is located in the Košice district of Kavečany and has its gates open to the public all year round. 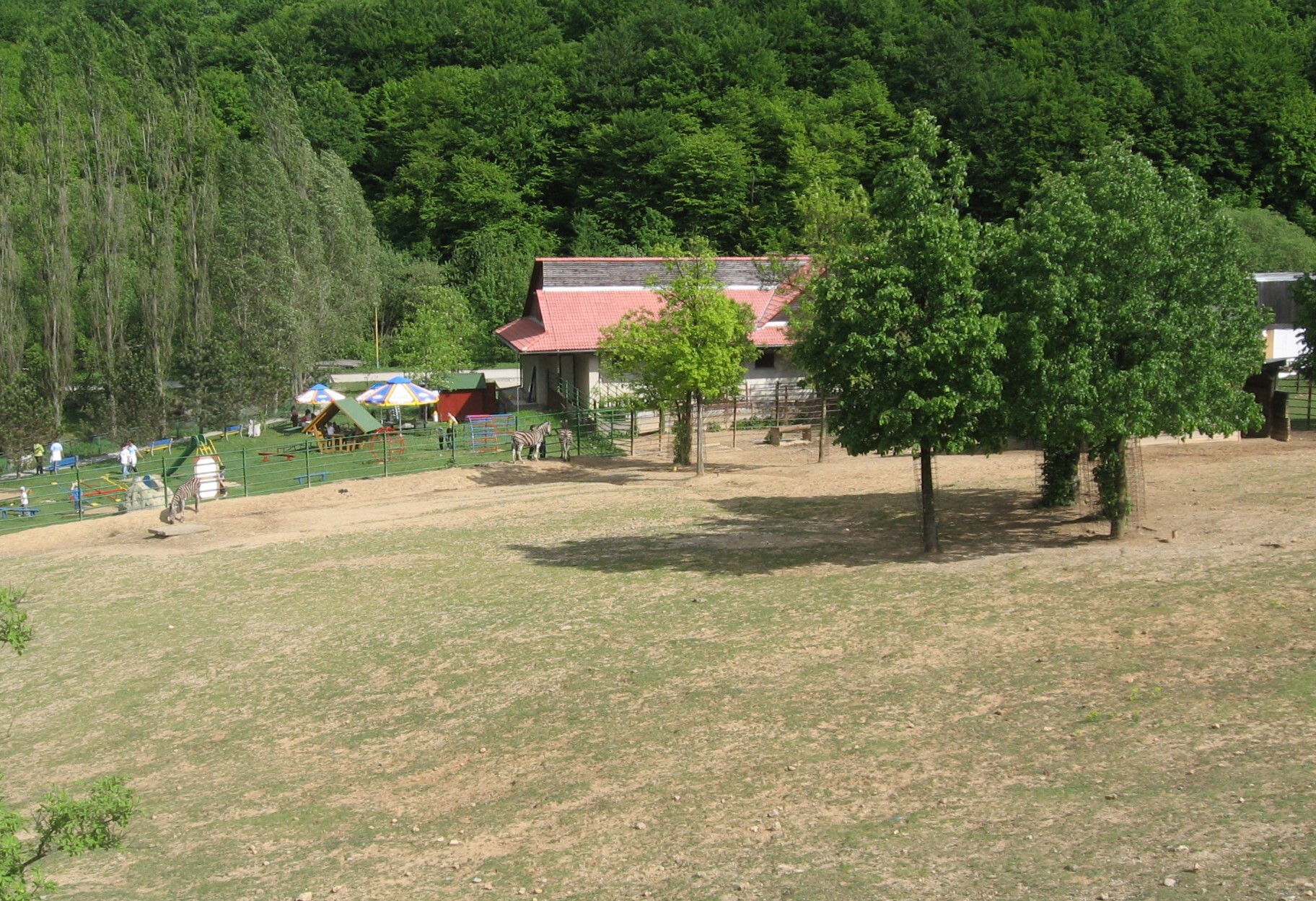 Košice Zoo focuses mainly on Eurasian fauna and can boast a number of breeding successes. Since 1996, the breeding of local Hucul horses has been included in the gene pool of the Slovak Republic. A real rarity was the breeding of brown bear cubs, which is listed in the Guinness Book of Records. There is also an exotarium and a minivivarium and several nature trails in the zoo. 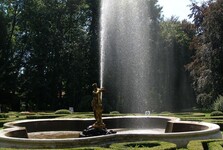 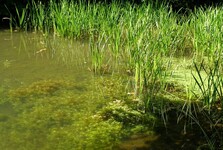 You should definitely not miss a visit to the Betliar chateau, which surrounds a beautiful English park, inscribed in 1978 on the list of important historical gardens of the world. 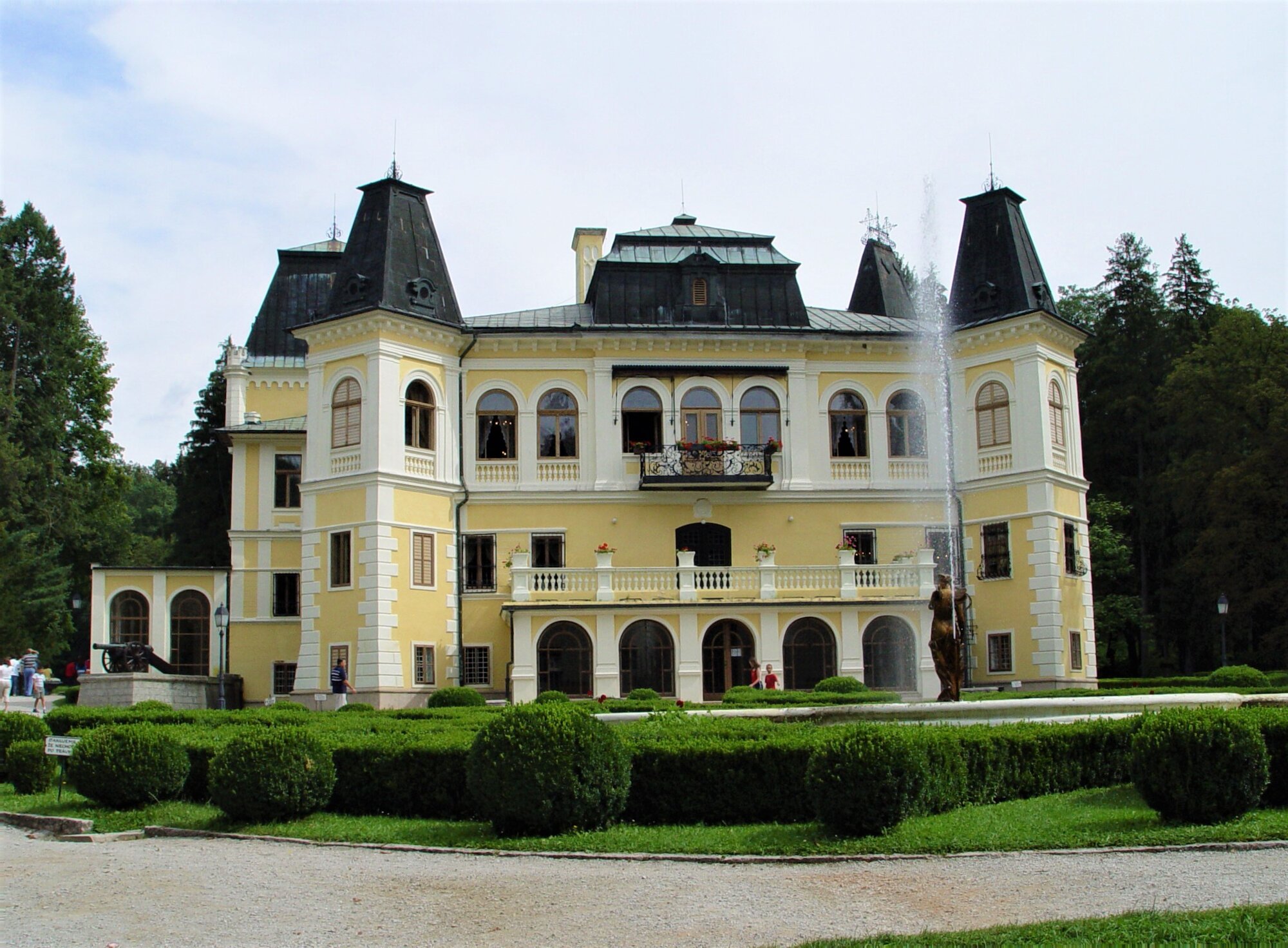 The original Bebekov Gothic castle from the 15th century acquired its present appearance as a luxurious mansion during the reconstruction in 1881–1886. At that time, the "iron count" Emanuel I. Andrássy had it rebuilt according to the model of French romantic castles. He was an adventurer with an artistic feeling, which was reflected in his interest in collecting exotic and artistic objects. Today you can admire the original equipment, as well as valuable collections of paintings, historical weapons or ceramics and porcelain. 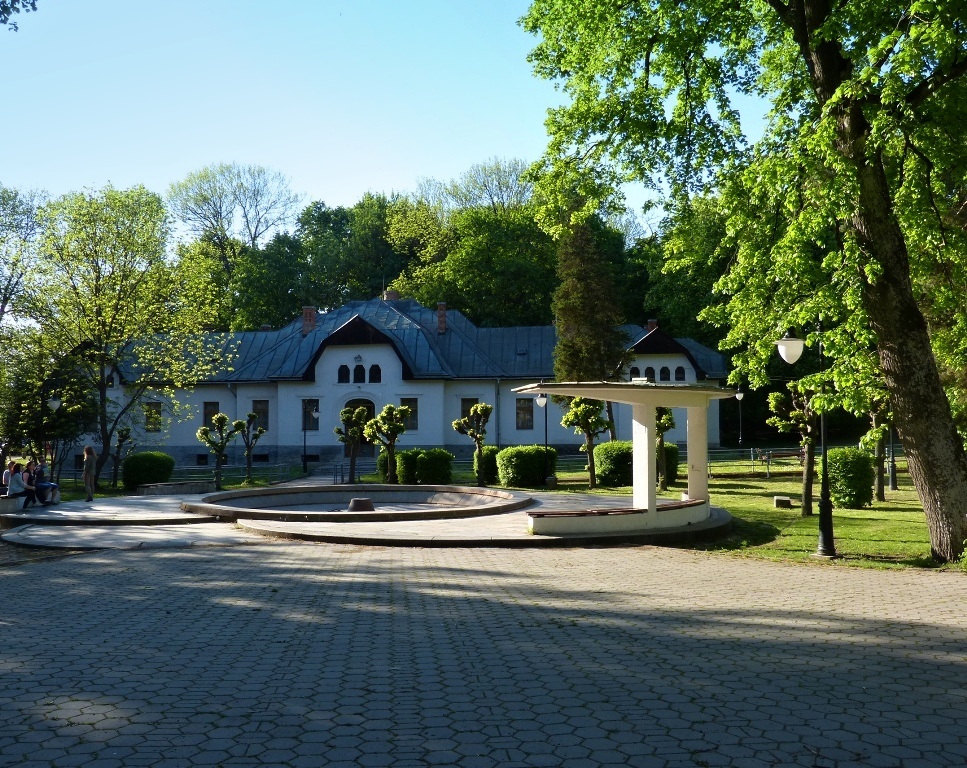 We also recommend a visit to the village of Herľany, which is located approximately 28 kilometers from Košice in a picturesque landscape at the foot of Slanské vrchy. It is interesting mainly by the presence of a world unique, namely the Herlian Geyser. It is the only cold water geyser in Europe, which is underlined by the fact that it is on the preliminary list of UNESCO World Heritage Sites. It has been activated by human hands and has been active continuously since 1872. 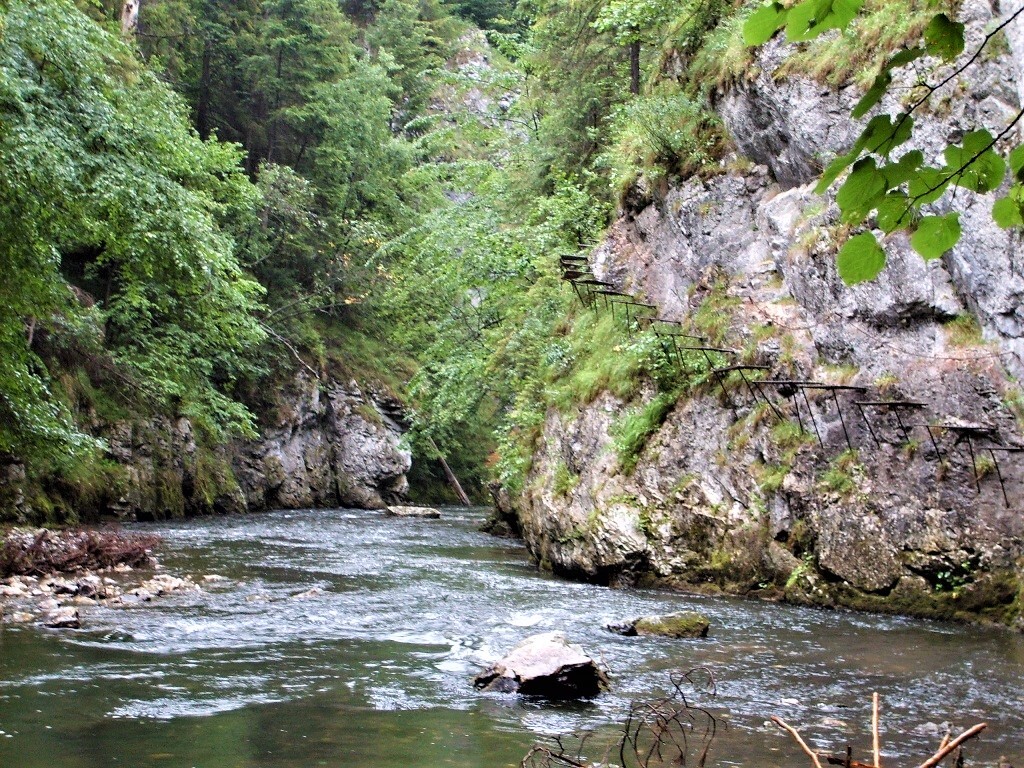 But the Slovak Paradise, the Tokaj region, the royal mining town of Smolník and much more are also worth a visit. So with the coming summer days, do not hesitate and set out to discover the fascinating corners of the Košice region.