Published: 8.1.2023
The village of Lietava lies 12 km southwest of the district and regional town of Žilina, above which towers the ruins of one of the largest castles in Slovakia - Lietava Castle. This national cultural monument, together with other pottery finds in the Lietava Cave in the Farská dolina valley, proves the history of the settlement of the municipality dating back to the Middle Bronze Age (1500-700 BC).

The territory of Lietava itself consists of three parts, namely Lietava, Majer and Lietavská Závadka. The village is popular among tourists mainly due to the presence of a medieval jewel, but there are also several other remarkable monuments. One of them is the Church of the Exaltation of the Holy Cross. It is a Gothic single-nave church with a square presbytery and a northern sacristy, which is attached to an older tower. In front of the secular church there is the Stone Cross and the Wooden Cross of the Holy Missions, together with Pongrác's tombstone. There is also the Lourdes Grotto. 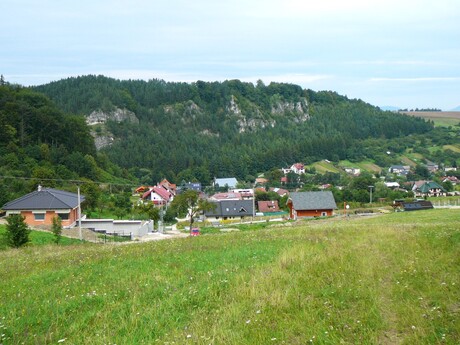 In the vicinity of the village you can also see an interesting sight in the form of a stone double chair under Majerské skály dating back to 1788. The originators of these chairs carved into the limestone rocks were allegedly Italian stonemasons who were breaking stone here for the construction of the bridge over the Váh River near Budatín. 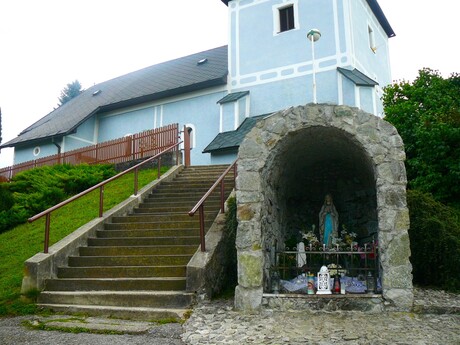 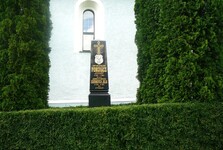 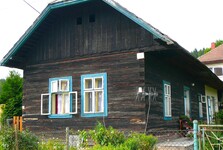 Above the right bank of the Lietavský brook you can admire the limestone rocks called Stráže, or we recommend you to follow the nature trail, which will acquaint you through 12 stops with all the exceptional sights of the village, including the Old Lighthouse, the so-called Cibulník, the ancient Lípa or the Well under Mraznice. 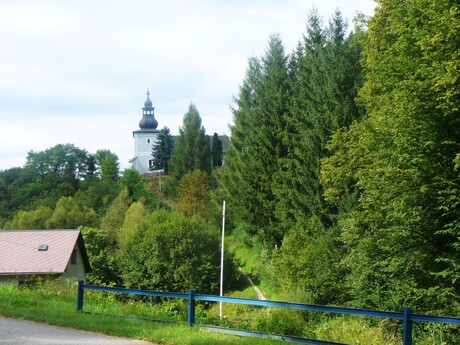 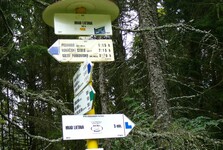 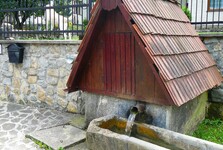 After a walk through the village, we will head to the medieval dominant, Lietava Castle, which rises on the site of an older hillfort from prehistoric times, as evidenced by the archaeological findings of the Bronze Age culture. The ruins of Lietava Castle are among the largest in Slovakia and have undergone a long evolution over the seven centuries of its existence. 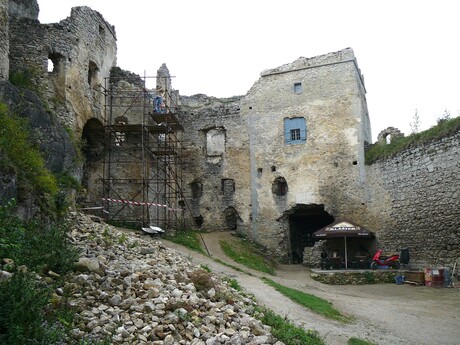 The castle was built after 1241 as an administrative and defensive centre. Later, between 1300 and 1321, it was ruled by Matúš Čák Trenčiansky. At the end of the 14th century, it belonged to King Sigismund and subsequently changed hands between several feudal lords. The most extensive reconstruction of the castle took place in the 15th century. At the beginning of the 16th century the castle was acquired by Mikuláš Kostka, whose daughter Barbara was married to František Thurzo. The new owner fortified another forecourt and repaired the existing buildings, many of which were finished with arched attics according to the new artistic style - Renaissance. After the death of Imrich Thurza, the local estate was divided among the heirs, who maintained the castle together for some time. At the beginning of the 17th century, the last living lord of Lietava was the Hungarian palatine Juraj Thurzo. 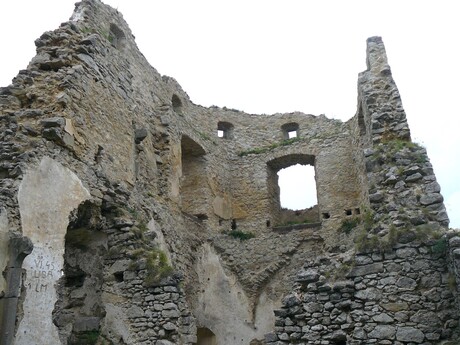 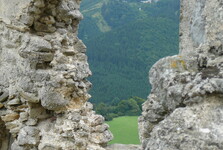 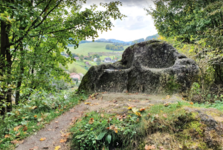 In the description of the castle from 1698 it is clear that the castle was not inhabited and there was an archive here, which was moved to Orava Castle in 1760 - 1770. Lietava Castle was not used or maintained after that, so it gradually fell into disrepair until 1999, when the Association for the Rescue of Lietava Castle was founded, which is gradually removing its state of disrepair. Today, life is returning to the castle. Visitors can even find a castle exhibition, there are annual events and you can even have a snack or buy a souvenir. 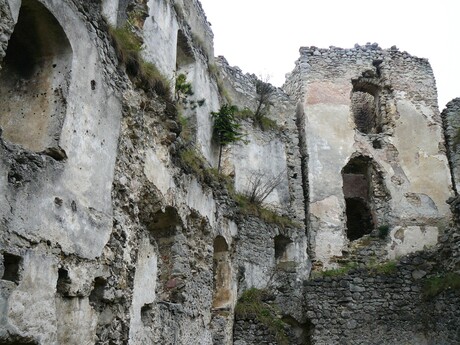 We visited Lietava Castle in 2011, which you can read about HERE. A lot has changed in these few years and we have to say that for the better. Therefore, do not hesitate to explore the medieval beauties of Slovakia, which thanks to the enthusiasts of the past are rising from the ruins. 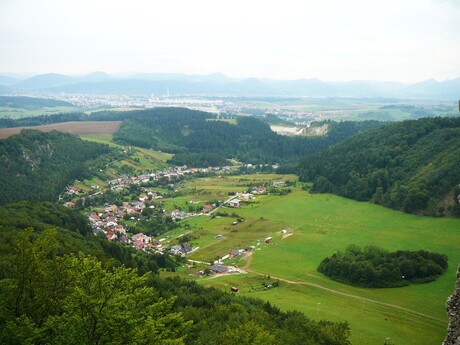