The first was Vranovo chateau in Paludzka neighborhood. This part of town was founed around the year 1500 when it was just a small stronghold surrounded with a water moat. It was rebuilt later and received a Renaissance look. It is interesting for tourists because the legendary bandit Juraj Janosik was held prisoner there in winter 1713. Until recently, there used to be a Janosik-themed exhibition in this chateau turned into a museum. However, the property restitution returned the structure to the hands of former owners and since ith as been closed for the public. So, we haven’t seen this splendid sight in Liptovského Mikuláše. 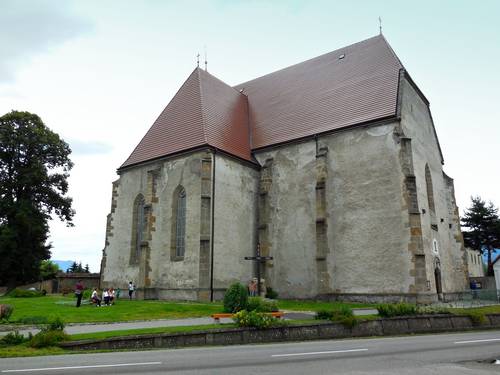 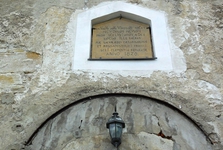 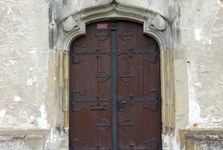 Instead, we were headed in the direction to Poprad. We turned to Okolicne neighborhood. There we saw the beautiful sacral monument of St Peter of Alkantara. This Gothic temple was built in the years 1476 to 1492. It is a precious example of late Middle-Ages and its clean and developed architecture unseen in the region of Liptov. This unique building has a triangle 15 meter shrine. The light inside is provided by four high Gothic windows with beautiful vault above. The whole structure is supported with massive columns. Also, the organ here looms large. It was made by the J. Tucek of Kutna Hora workshop. Also, notice beautiful Baroque decoration including eight altars, a pulpit, statues, paintings and carved benches. A rectangular tower is adjacent to the southern side of the church. Atop is a sundial. Below the tower is a corridor to the former Franciscan kolister. On the northern side, you can see a chapel built additionally. Inside are tombs with remains of the Okolicaniova family yeomen. 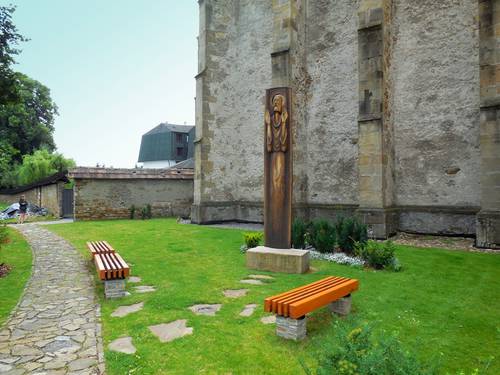 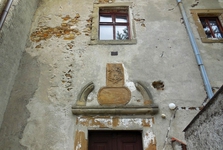 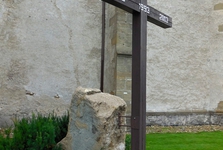 Except for admiring fascinating architecture and religious art you can also see the L. Mattyasovszky Museum. This is to be found in the former Franciscan complex. The museum is a part of the church structure. Upon entrance, notice the work of master of Okolicny. Also, there are Master Pavel of Levoca Gothic sculptures. The exhibition presents liturgical items from the Baroque period, it explains some interesting things about the structure, and introduces the persona of Bishop Ladislav Mattyasovszki, the one who gave the name to the museum. 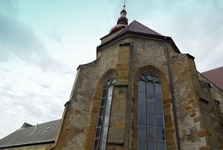 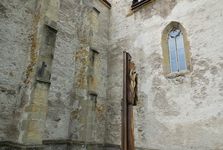 An act of the Holy Mass took place in the time of our visit there. It only buttressed the overall deep spiritual experiencei n this structure. After its end, we set off to see a beautiful park around and continued to the foothill of one of the Low Tatras’ peaks. Which was Janska Dolina where the attractive village of Liptovsky Jan is located. 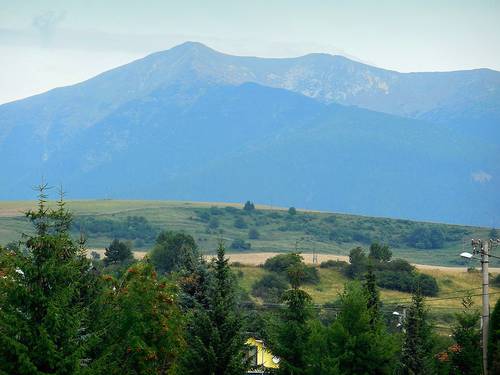