Banská Bystrica, known throughout Europe thanks to the Thurzov-Fugger society, which traded in copper from this area in the second half of the 15th century, did not resist the plague, as did the surrounding towns and villages. Prevention and treatment were on the shoulders of cities, the state did not care. In Banská Bystrica, public hygiene and medical care were at a good level, which were the main reasons why many devastating waves of deadly diseases of the city were avoided several times.

The largest plague epidemic hit the city in 1601, when 1,392 people died, which was almost half of the city at that time. A year later, 500 miners died from exhaustion and hunger. The onslaught of the disease was recorded in the city even during the Tököli uprising and then the František Rákoczi uprising. 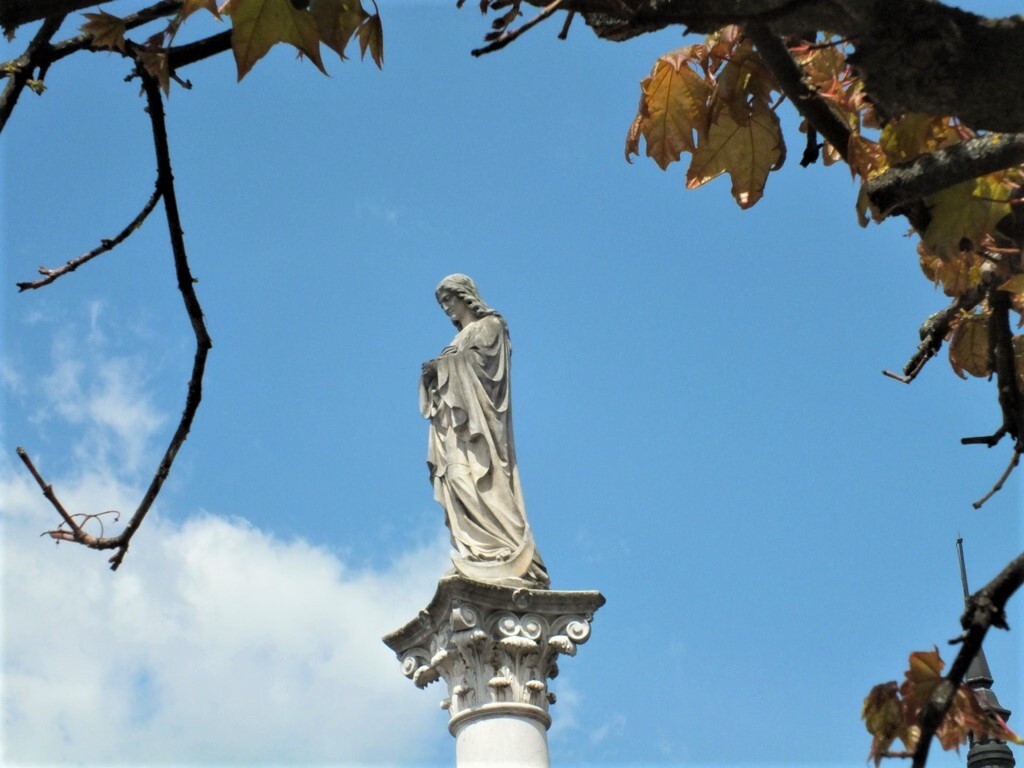 In the upper part of the square, on the site where public executions were said to have taken place in the Middle Ages, the Marian Column was built in 1681. The Jesuit Jan Haeffel asked for its construction on behalf of Catholic believers. The Hungarian monarch Leopold I even donated 1,500 gold coins to maintain this column. 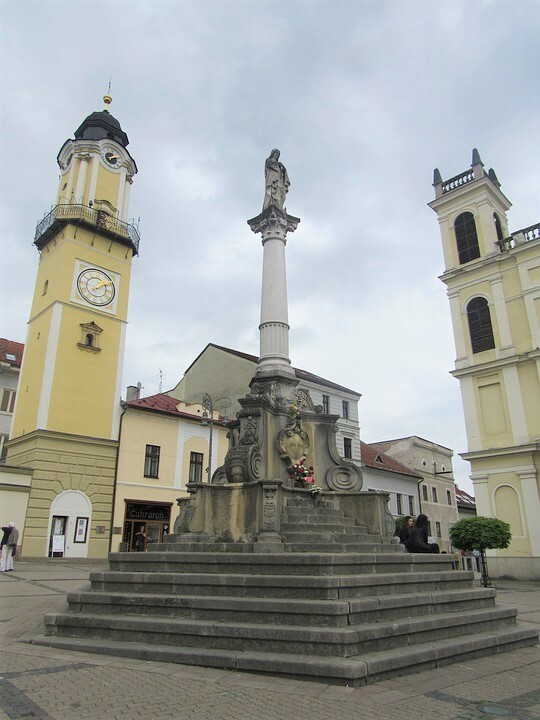 But he did not stand here for a year, as during the Tököly uprising the prince gave the order to remove it. However, the Catholic population asked for a postponement until the townspeople submitted a request to Tököly himself. Although the prince ordered the work to be preserved by letter, at the urging of the Protestant population, the column was removed on September 28, 1682. 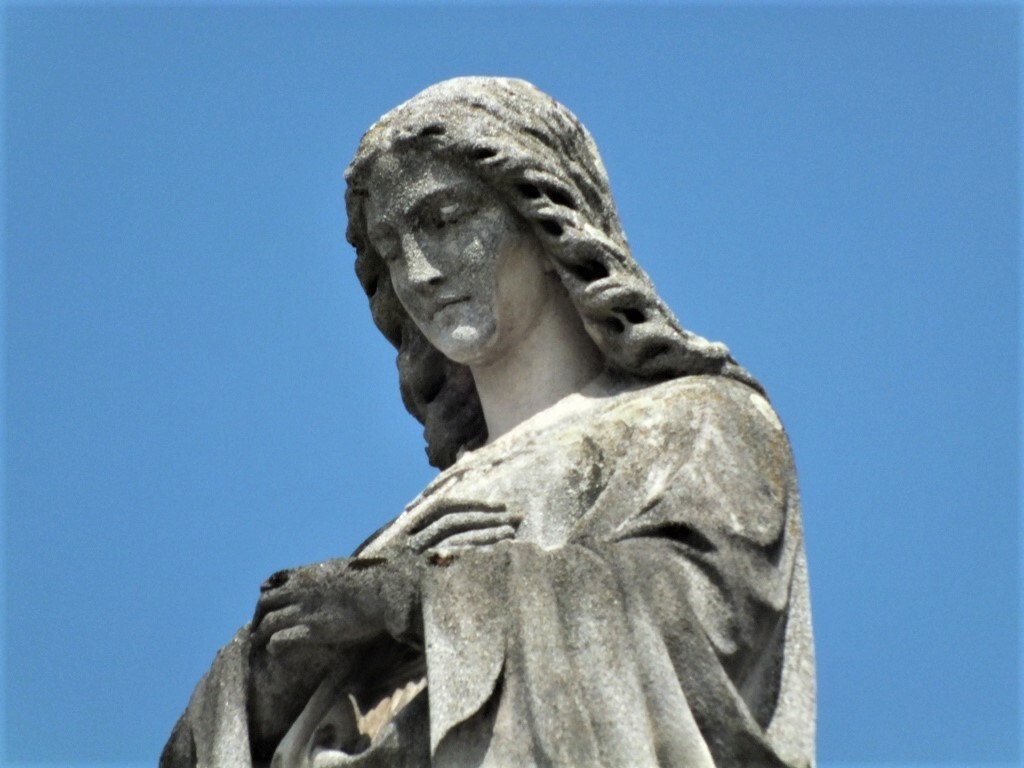 During this period, when the plague reappeared, the city commissioned the city's chief physician, Karel Otto Moller, to introduce anti-epidemic measures. The so-called plague order consisted of the establishment of a plague hospital on the opposite side of the Hron River, restrictions on entry into the city or public gatherings. The first beggars, vagrants or merchants had to leave the city. Fairs, markets, festivities and funerals were also banned. 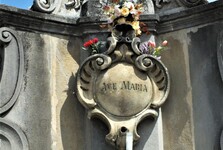 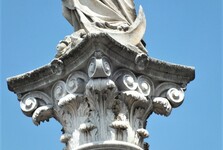 Moller also held the position of chief physician of the Zvolenská and Turčianská counties. His services were used even by members of the imperial court. The inhabitants of the town chose him mayor several times. He was the owner of two pharmacies and in 1713 he established a private medical and pharmacy school here, equipped with a laboratory for theoretical and practical teaching. It was the first school of its kind in Hungary and soon became known throughout the country. But after his death in 1747, it disappeared. 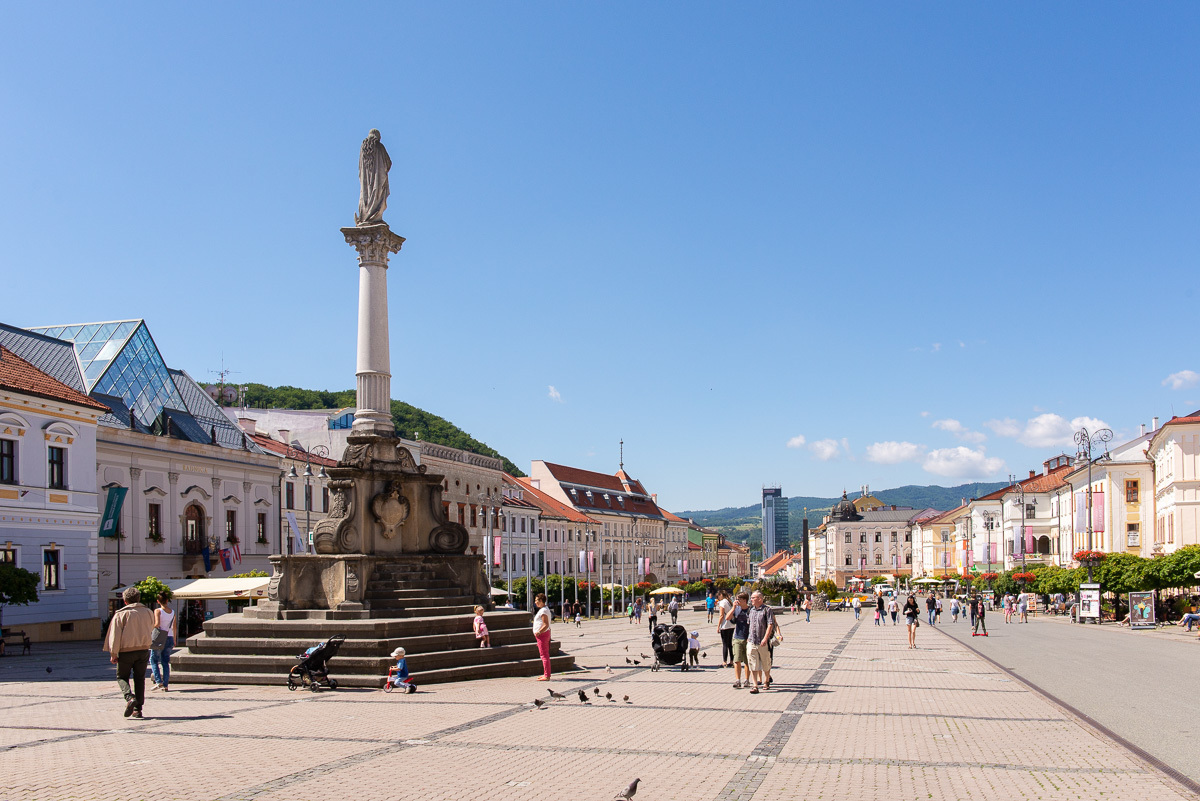 In a week, you will learn why Moller was called the "Hungarian Hippocrates" and we will also finish talking about the fate of the local Marian column.