At the beginning, we invite you for an easy walk to the renovated and still well-preserved ruins of Levice Castle in the northwestern outskirts of Levice. 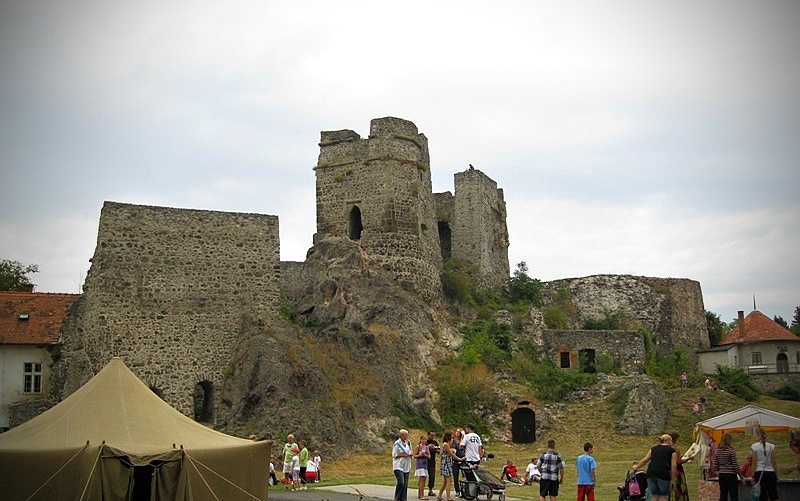 As it is a lowland type of castle, you will not have to overcome any challenging ascents or overcome the pitfalls of the mountain terrain to see its ruins. The castle was built at the end of the 13th century on a rocky volcanic ridge surrounded by swampy land in the Hron basin. It served as a fortress, which had the task of guarding the access road to Central Slovak mining towns. 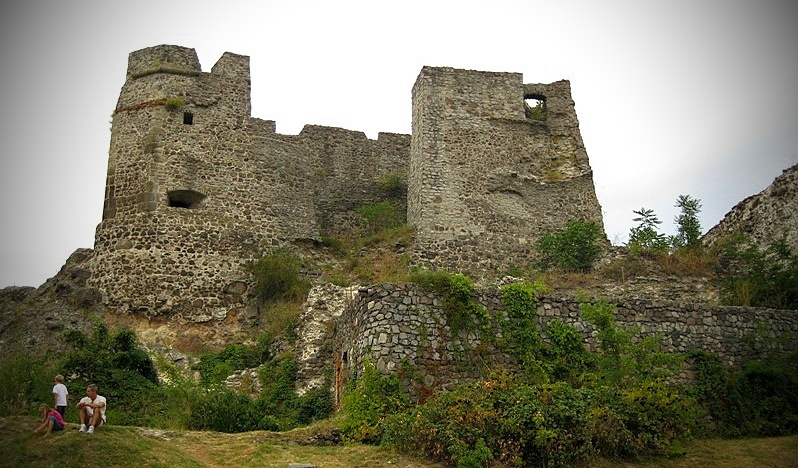 To this day, its glorious history is commemorated by a beautiful ruin with a Gothic palace, but also by the much younger two-storey Renaissance building of the lower castle, known as the Dobó Chateau from the 16th century. Together with the Captain's House and the western bastion, it is one of the best-preserved parts of Levický Castle and since 1958 it has been the seat of the Tek Museum. An integral part of the Tekovské Museum is a concert hall, the Josef Nécsey Gallery, or even an unusual amphitheater in the southwest bastion. 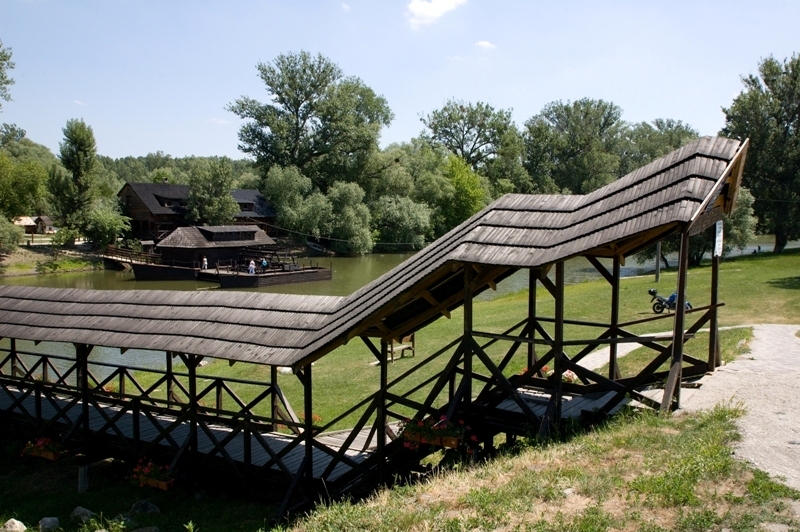 Another unusual building in this region is the floating water mill in Kolárov, which originally stood in a completely different place, but is now an integral attraction of the village. It is a reconstruction of the original Radvanský water mill, which was once moored on the Danube near the village of Radvaň nad Dunajem, near Komárno. 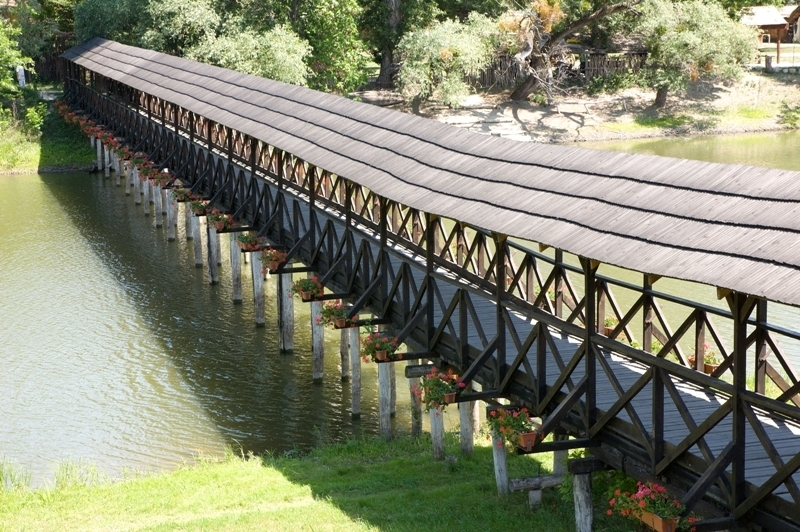 Today it is declared a national cultural monument and is open to the public all year round. The floating watermill can be reached via the longest covered wooden bridge in Europe, which measures a respectable 86 meters and is 2.5 meters wide. The complex also includes a small technical museum, playgrounds, a farm with domestic livestock, a pub and a covered stage. 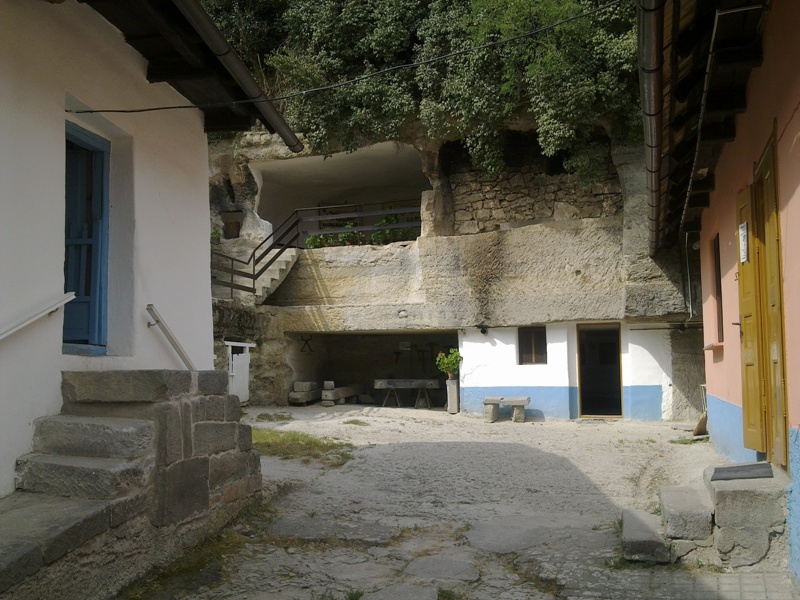 Finally, we invite you to the village of Brhlovce in the Ipel Hills (Slovakia), which is known primarily for its unique cultural monument, unique rock dwellings. 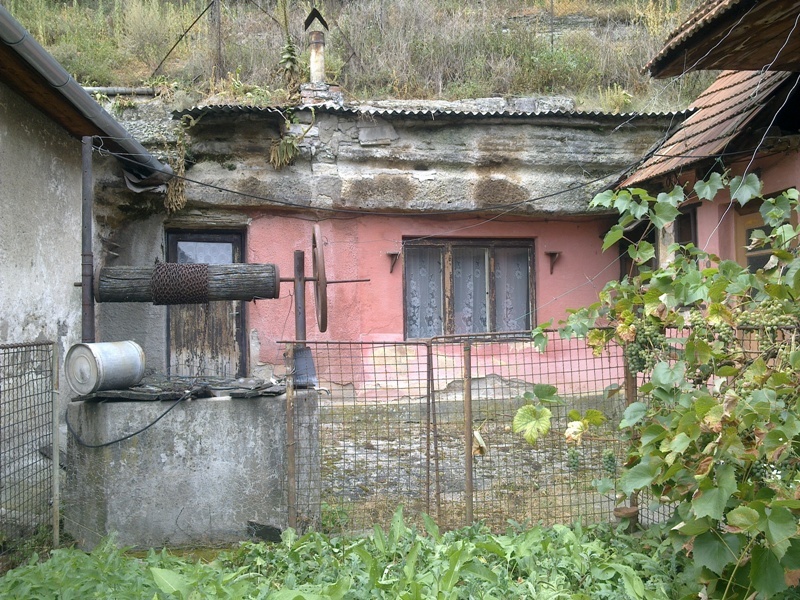 Brhlovce is surrounded by porous andesite tuffs, in layman's terms, easily workable sedimentary volcanic rocks. The rock dwellings in Brhlovce probably in the past first served as protection against the Turks, later they became dwellings for the poor and today they are a popular monument reserve of folk architecture. 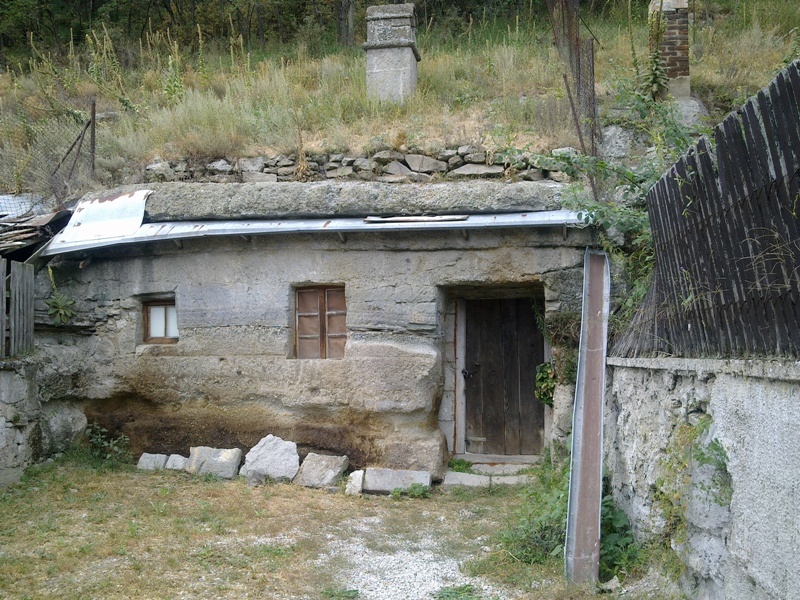 Tourists can visit the village and a restaurant carved in tuff rock. In the village you can admire no less interesting sacral buildings, such as an evangelical church from the second half of the 19th century, a Roman Catholic church from 1771 or a late Classicist chapel from 1860. There is also a late Baroque castle from 1756 or a monument to the victims of World War II. 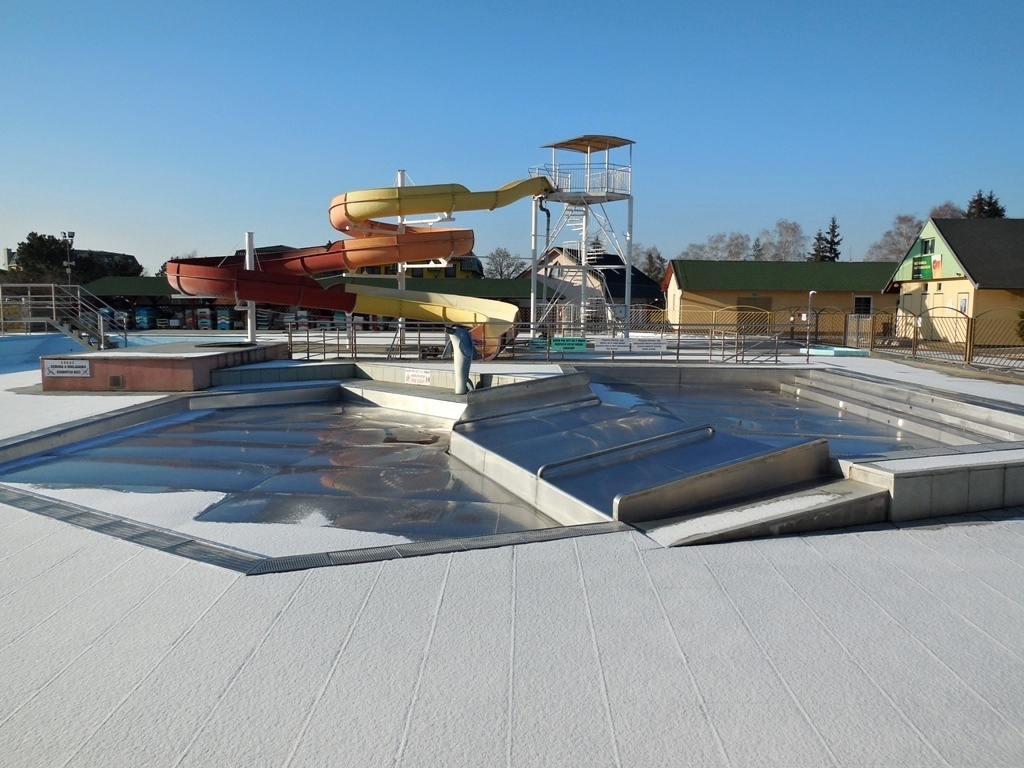 As we say in the title that the Nitra region is a region of geothermal springs, you will find only a few in the vicinity. We recommend a visit to the popular Podhájská, the unique Santovka or the natural swimming pool in Šurany.