en.infoglobe.cz » SK, Nitra Region – A Region of Geothermal Springs I

It is often said that the Nitra region is the grain of Slovakia, because the vast areas of its southeastern and southern parts are occupied by quality agricultural land. Especially the southern localities are rich in the occurrence of water areas and thermal springs. From a tourist point of view, this region is interesting due to its rich cultural and historical heritage. There are many theaters, museums, galleries, castles and chateaux, but also, for example, the Tekovská Observatory in Levice. 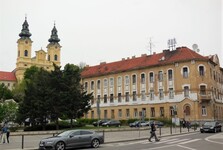 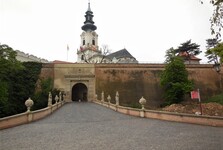 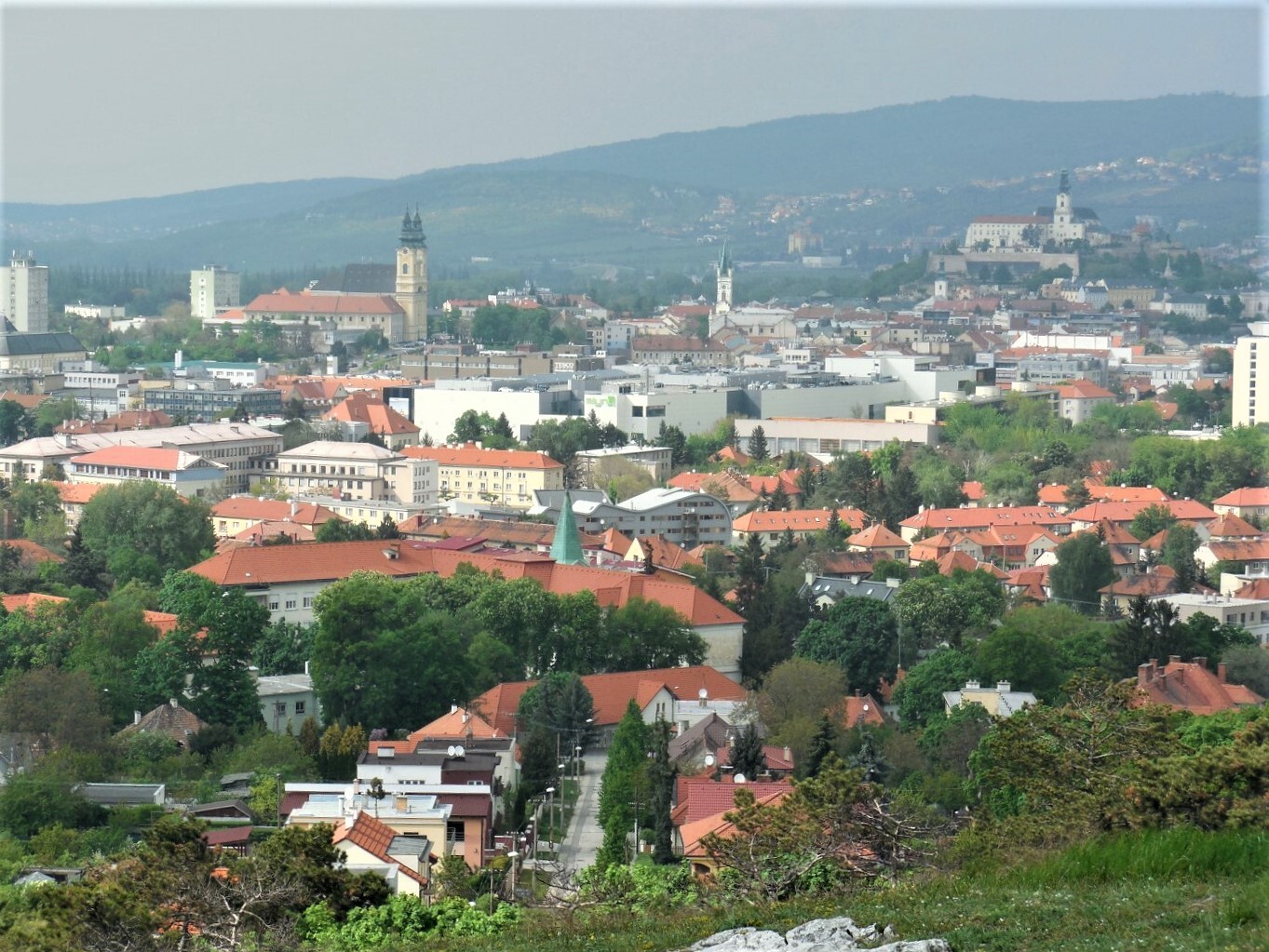 It is one of the oldest cities in Slovakia. At present, it is not only an important economic, cultural, religious or social center of the entire region, but also an international exhibition center thanks to the Agrokomplex exhibition center. 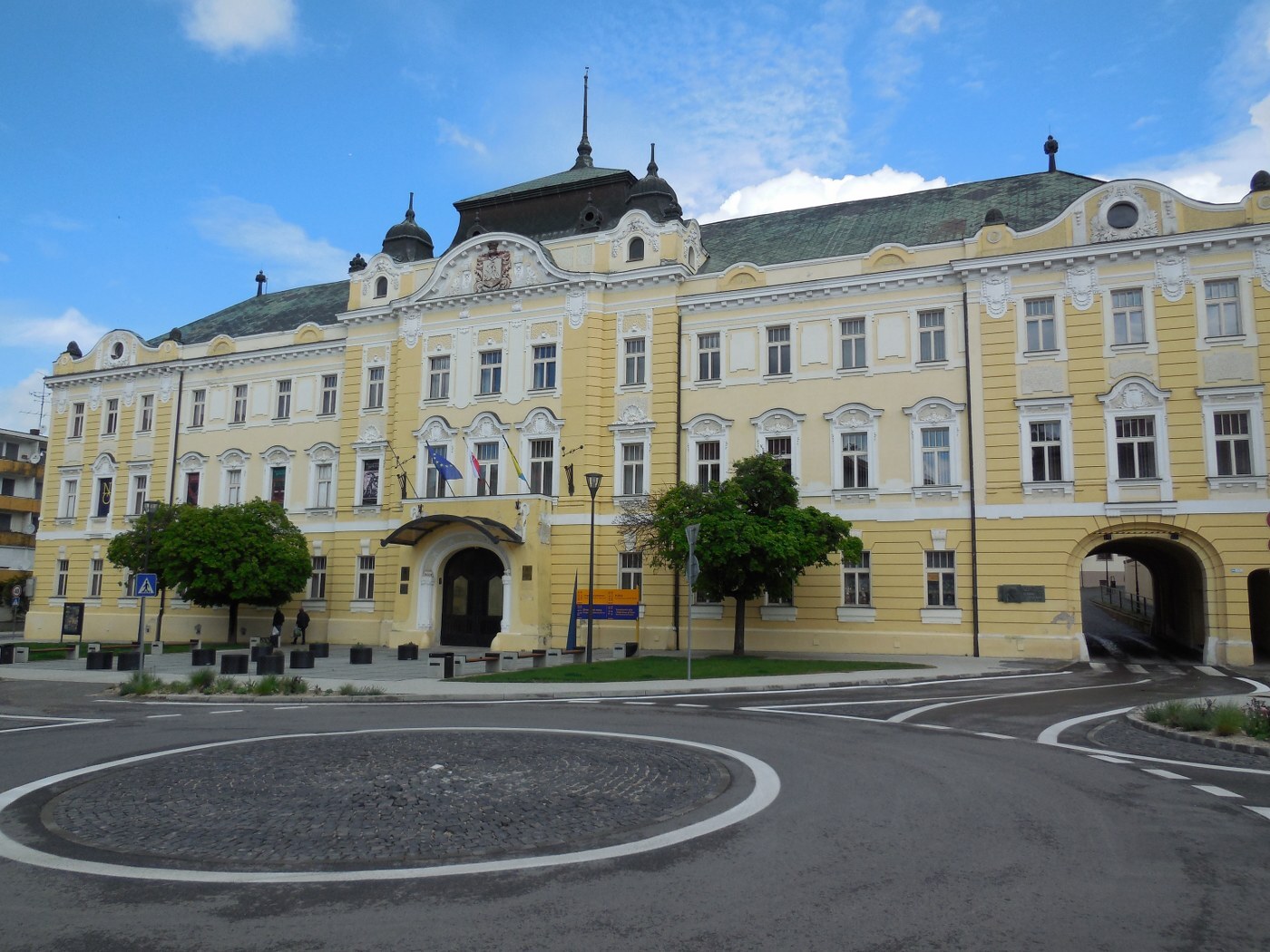 Despite its rich history, as this area has been continuously inhabited for almost thirty years, Nitra is often referred to as a city of young people, because it also houses several universities. The most important monuments include sacral buildings. During the tour of Nitra, you should definitely not miss a visit to the Nitra Castle, but also the local Calvary with a magnificent view of the city and the surrounding area. 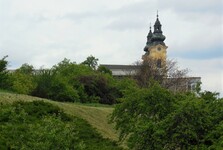 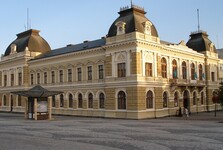 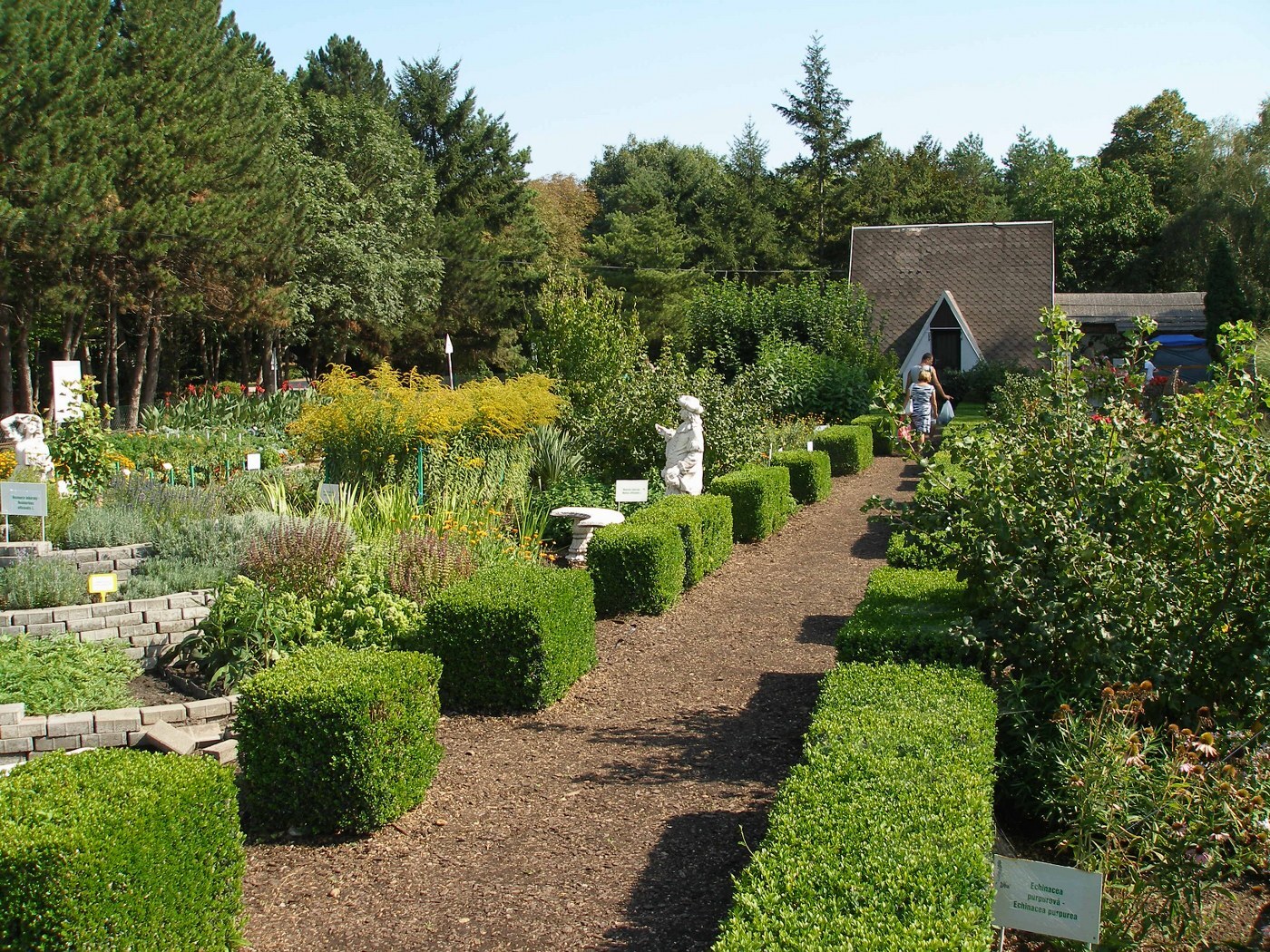 A significant natural dominant of Nitra is the hill Zobor. Thanks to its location above the city, it is an ideal place for a family trip. In summer, it provides good opportunities for hiking, and in winter, your little ones can enjoy toboggans to the fullest. A suitable starting point for an easy walk to Zobor can be, for example, a medical institute of the same name, to which you can easily take a bus. 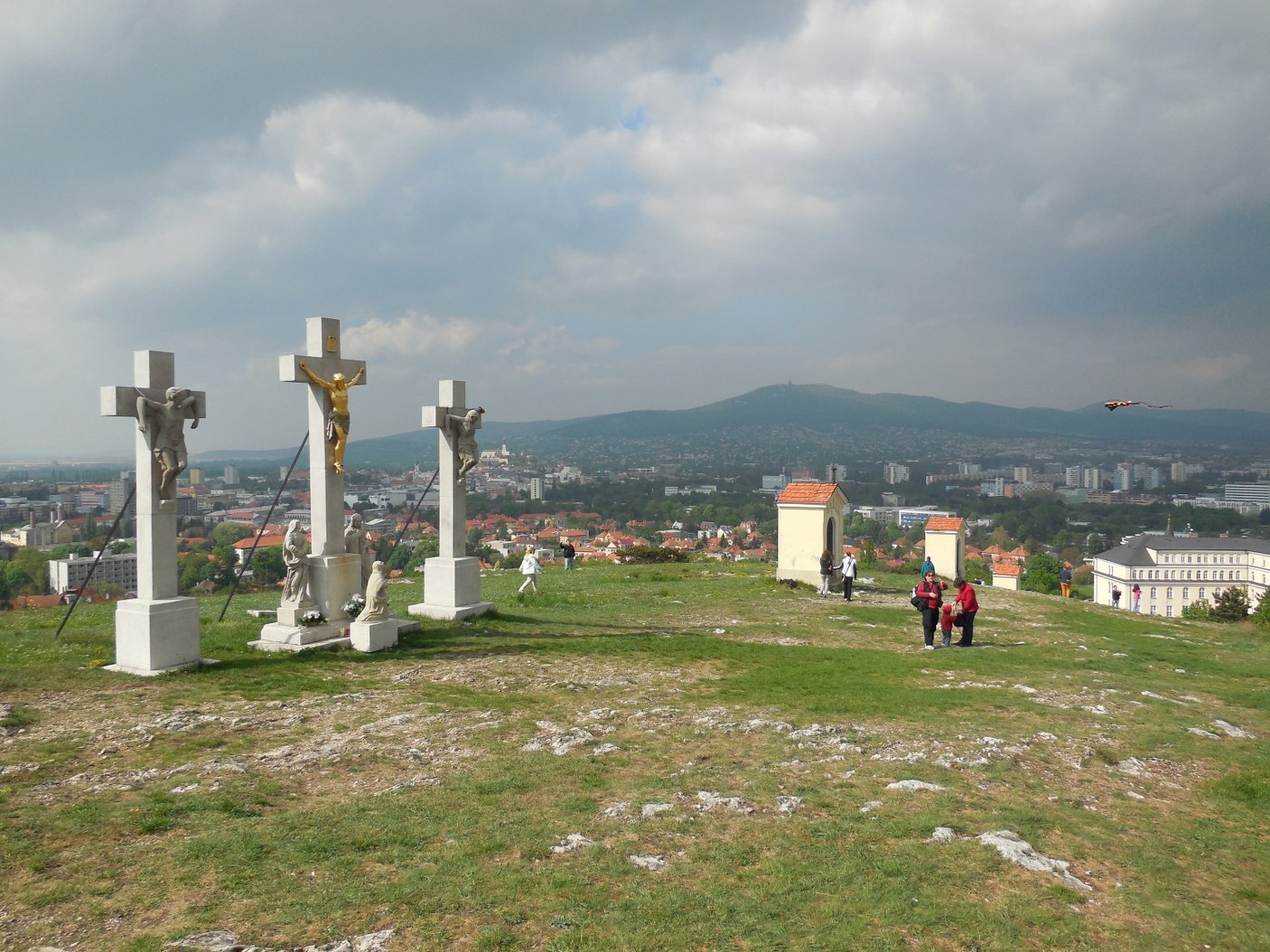 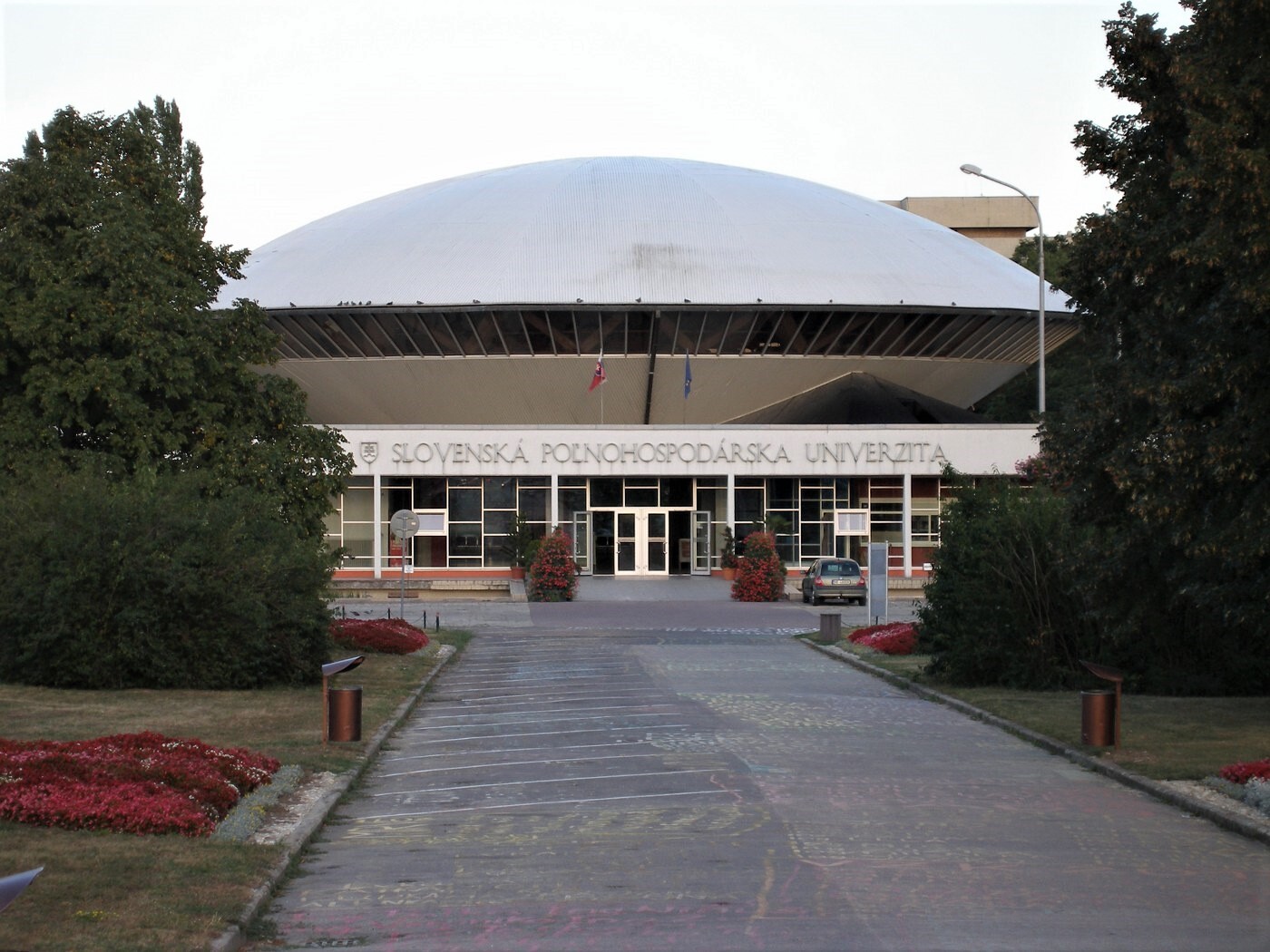 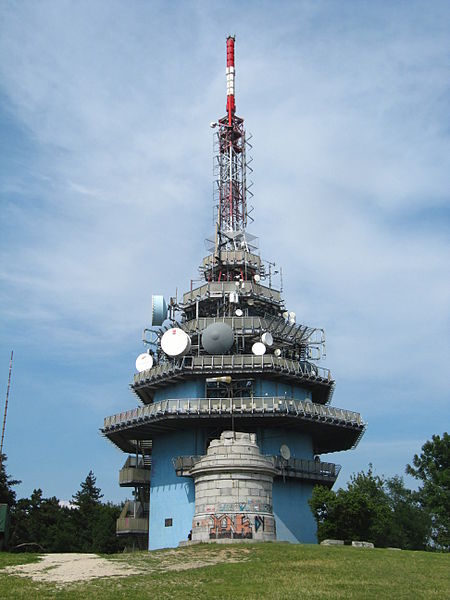 Although the peak itself lies at an altitude of only 587 meters, it will definitely reward you with a beautiful view of the surroundings. You used to be able to get here by chairlift, but unfortunately today is only a thing of the past, although it should be added that the city did not give up the idea. So let's wait and see how it turns out. A transmitter is built on the Pyramid. However, it is not open to the public. Right next to it are the remains of the somewhat controversial Millennium Monument. Nearby you can see the archeological site, Hradiště Zobor. 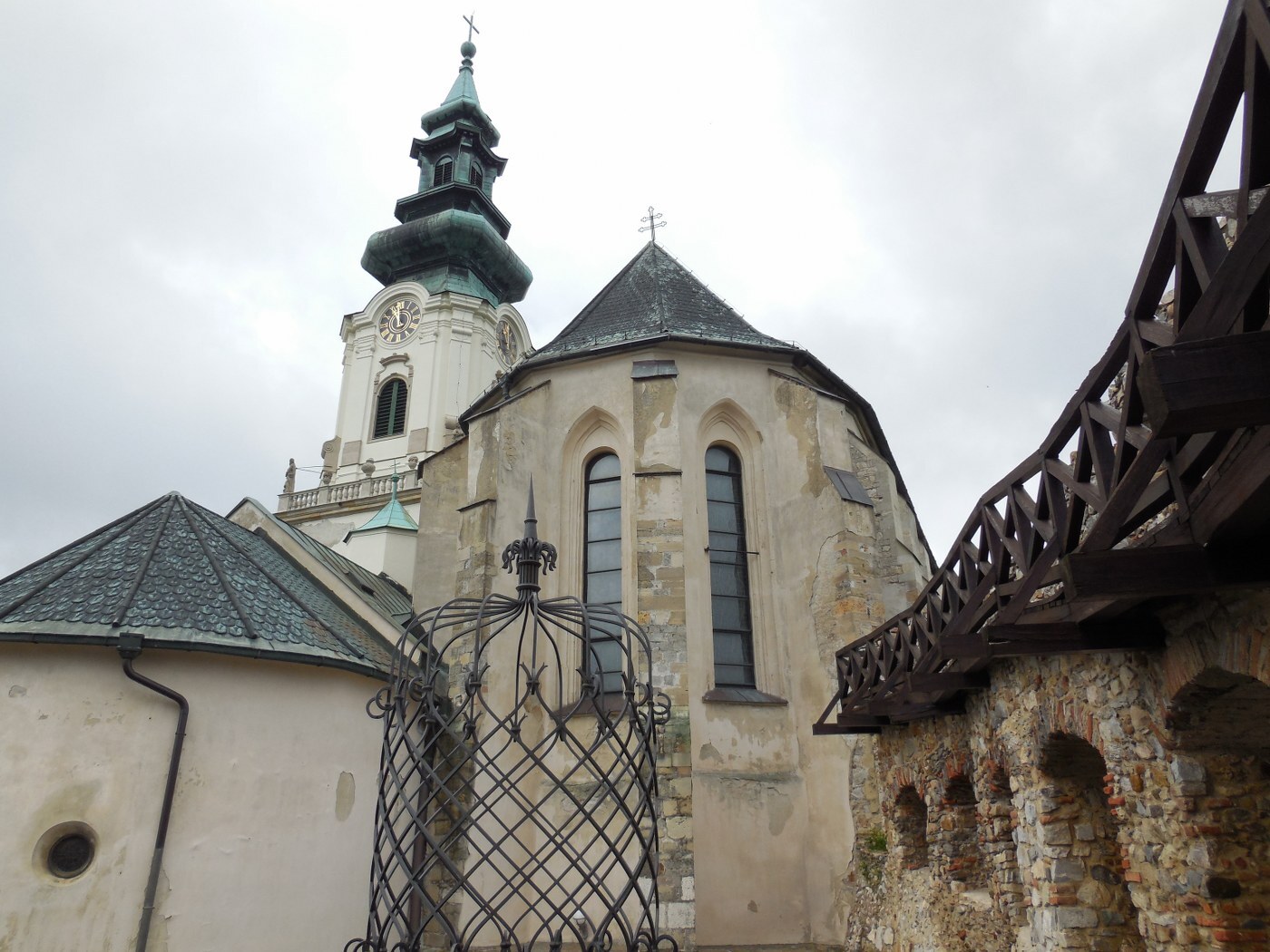 Event of the Year

It is certainly not necessary to introduce the Nitra International Theater Festival to culture lovers, which is not only our largest theater festival, but also one of the most important international activities in the field of culture in general. This selective non-competitive show of various styles and types of theatrical art, which emphasizes drama theater and is open to music, movement, puppet and art theater, has been held regularly in Nitra since 1992, always at the end of September. This important European event presents non-traditional, innovative, controversial and, above all, inspiring stage works and gives space to new and lesser-known creators.