The history of the town dates back to the 9th century AD, when the Principality of Nitra was founded here, headed by Prince Pribina. Among other things, in 828 he built the first Christian church in the territory of present-day Slovakia. The city served as one of the major centers of the Great Moravian Empire. 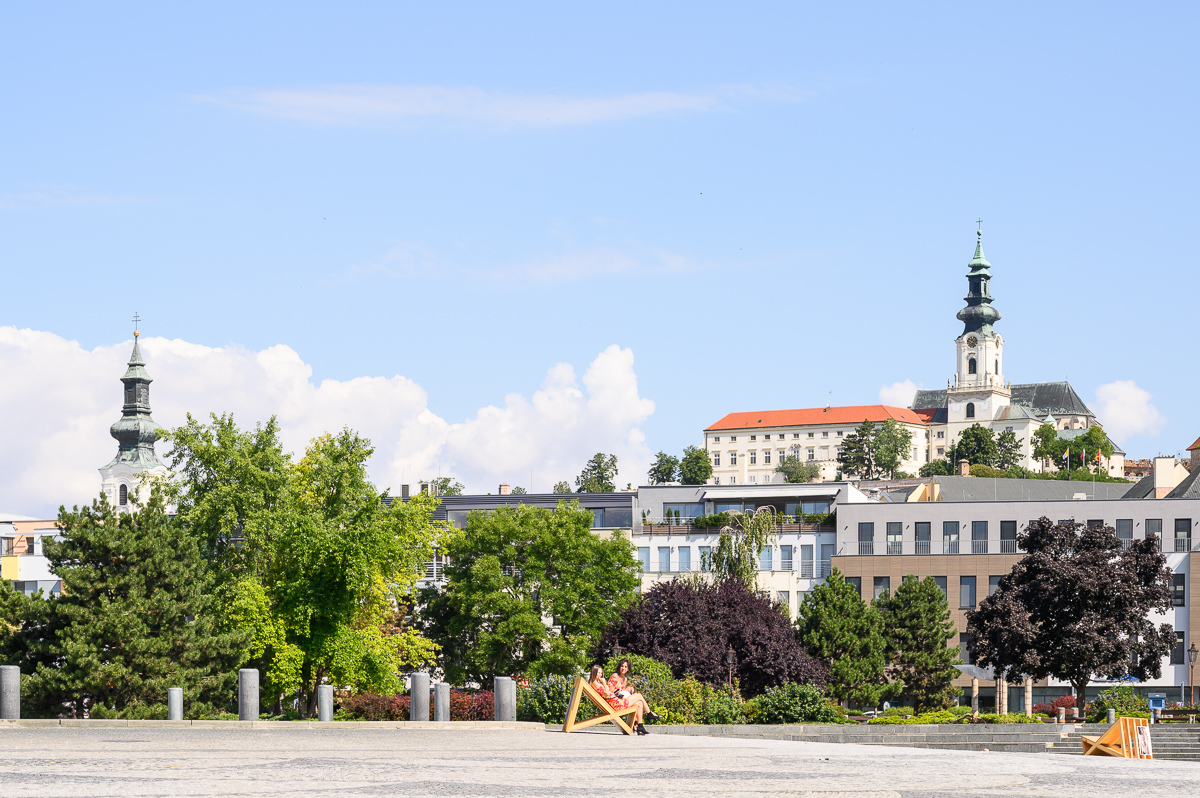 Already on your arrival to Nitra you will certainly notice its greatest landmark, Nitra Castle on the hill above the town. The castle stands on the site of a Slavic fortified settlement from the times of the Principality of Nitra. 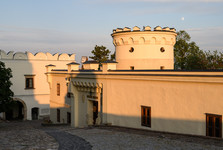 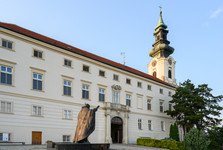 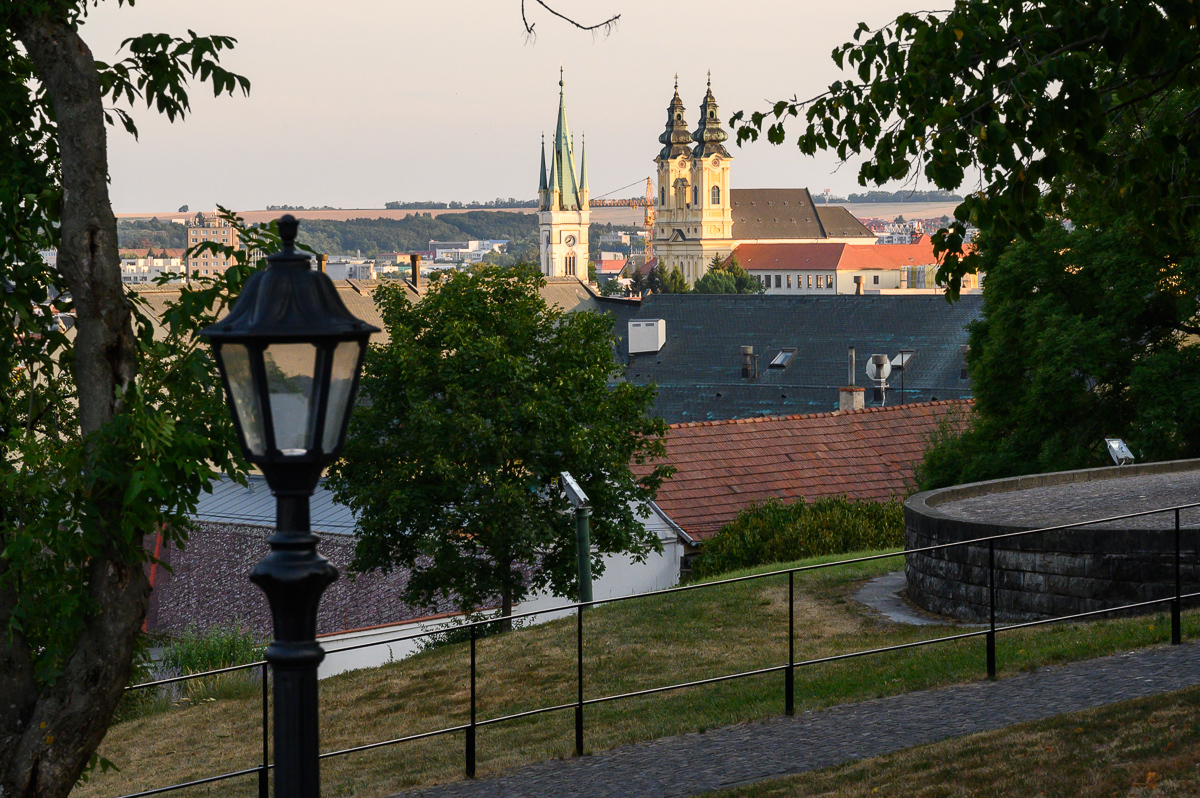 There are also several important monuments in the castle grounds. The most important is the originally Romanesque basilica of St. Jimram, the cathedral of the oldest bishopric in Central and Eastern Europe. During the Gothic and Baroque periods, the castle underwent extensive reconstructions. Part of the castle is the Bishop's Palace.

Many monuments can be found in the castle. These include the Church and Monastery of St. Peter and Paul and the Church of the Virgin Mary. On Pribinovo Square (just below the castle) you can see beautiful Classicist and Empire palaces and town houses. 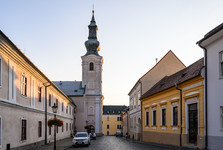 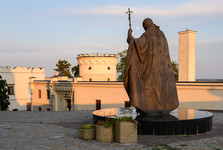 The so-called Lower Town is also worth a visit. Ladislava. It is also worth mentioning the functionalist Workers' Cultural House and the Andrej Bagar Theater. 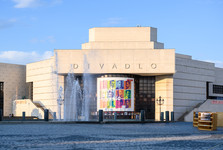 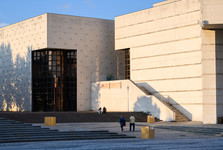 On a hill in the south-eastern part of the city you will find the Calvary with the Chapel of Sts. The Cross offers panoramic views of the city and the nearby Zobor Hill.

Nitra has recently attracted art and other cultural activities and gastronomy. The city is surrounded by one of the Slovakian wine regions. 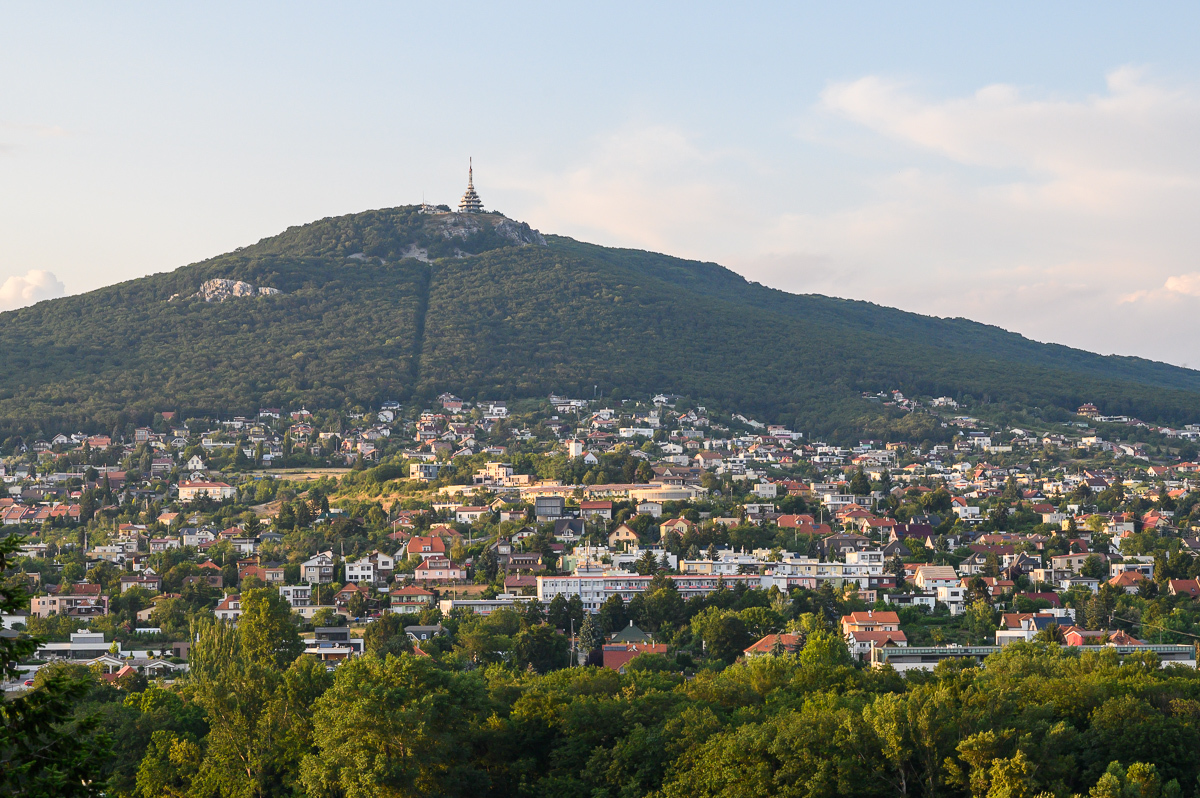 Moreover, right beyond the town, there begins the Ponitří PLA with its romantic deciduous forests, unique forest steppe landscape and bizarre rock formations.