True, only couple of hours is what you need to see the city thoroughly. However, if you also travel to Bojnice this is an ideal combination for a trip. Many of the most important sights are situated right around the square with the only exception being the 1912 railway depot, the most well-preserved structure of its kind in Slovakia. 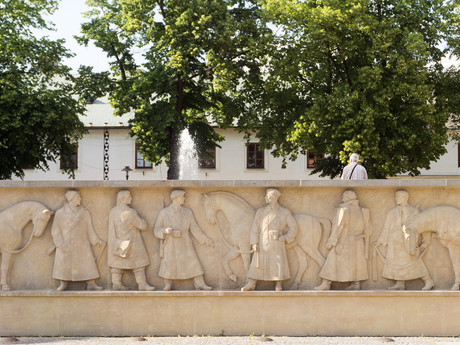 The Memorial to the Fallen of the SNP, is an interesting sight situated right on Svoboda square in downtown. It is memorial to soldiers fallen in the WWI during the Slovak national uprising. The architects of the memorial are Stefan Lukacovic and the sculptor Rudolf Pribis. Next to that there is a Marian column depicting the Holy Trinity. 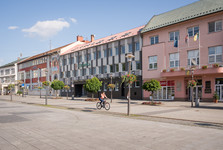 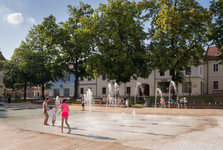 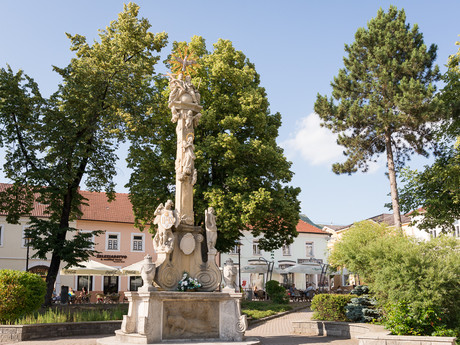 The Holy Trinity church is one of the most beautiful buildings you can see in the town. It is built in Baroque-style by the Italian architect Biberelli. The construction started in 1666, hunderd years later it was completed. Allegedly, it is one of the most beautiful Baroque-style churches in Europe. I agree with that. The interior is simply breathtaking – photos and video capture only fraction of its grandiosity. 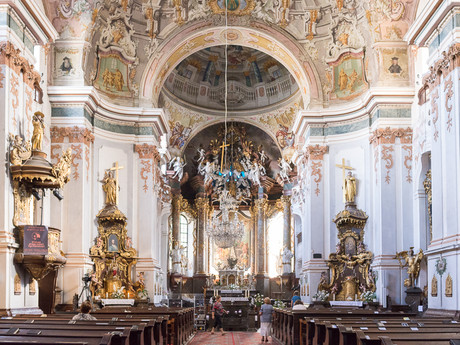 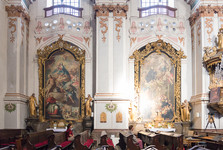 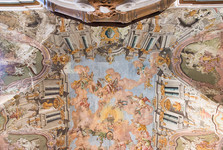 Also, the oldest church in Prievidza is worth your attention. The Assumption of the Virgin Mary church which use to be a part of local castle. Also, visit St Bartholomew's church. The Museum of Horna Nitra is another notable point of interest. 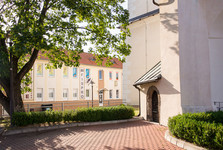 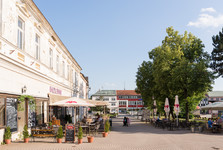