The history of the town with just over 500 inhabitants is inextricably linked to the healing springs located in its territory. The healing effects of the local springs have become famous not only in Slovakia, but also in the whole former Austro-Hungarian Empire. 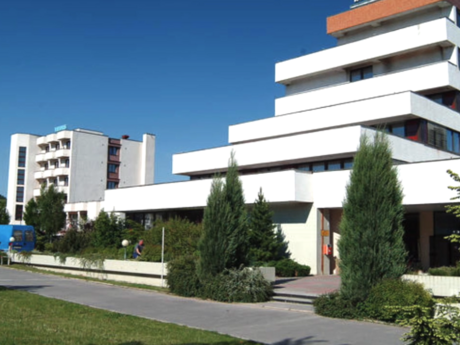 The most attractive and most sought-after tourist location is the spa area, which is literally an idyllic place in the middle of the harmonious rural landscape of western Slovakia. The omnipresent silence, clean air and mild climatic conditions have a positive effect not only on the treatment of the human body, but also on the overall relaxation of visitors and spa guests before the establishment of the spa, as evidenced by the legend of the spa's foundation, which is linked to the story of a shepherd suffering from sore feet. 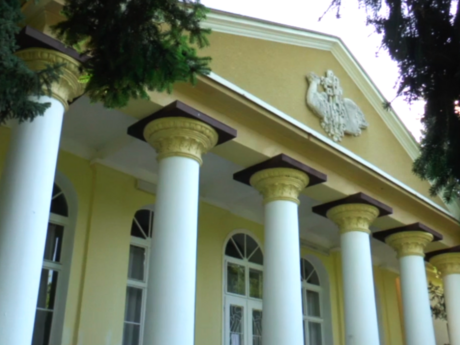 The founder of the Smrdáky Spa was the nobleman Jozef Vietoris, who founded it in 1832-1833. It was in these years that the foundations were laid for the spa house - the Mier Castle, which has been a symbol of the spa ever since. Jozef Vietoris also helped to create a pleasant spa environment by draining the marshes, which gave him space for a park where he planted a number of rare trees. 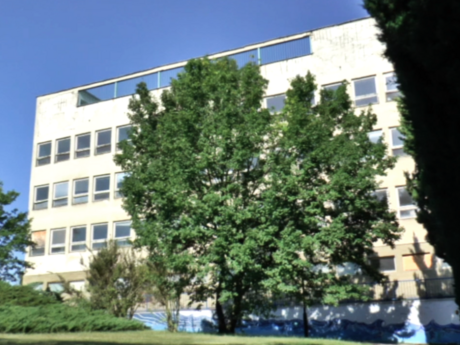 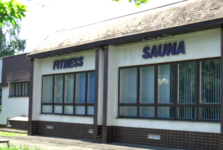 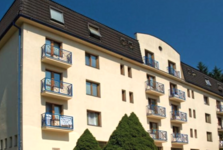 Thanks to this nobleman, the current 16-hectare spa park is a popular place of relaxation for locals and spa guests. They use it for quiet walks and sports. There are sports facilities in the form of a tennis court, a volleyball court, a walking and running track and a children's playground. In addition, you can rent a bike or play petanque. 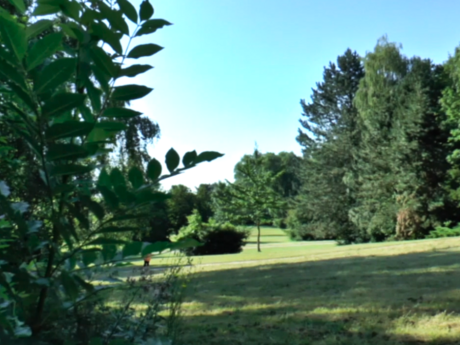 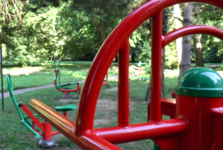 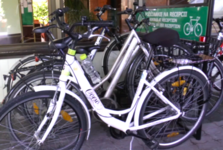 There are several accommodation facilities in the spa area, built in different, mostly modernist styles. There is also a restaurant with a café and a summer terrace. The spa also includes a specialised children's treatment room with schooling in case of the need for long-term treatment. 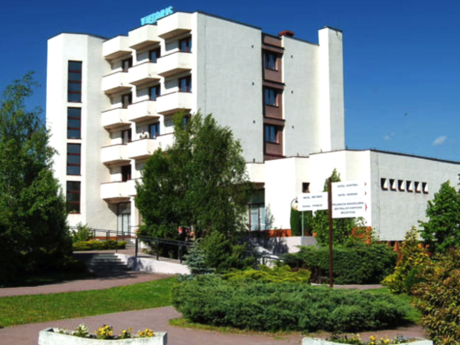 The focus of the Smrdáky Spa is on the treatment and relief of pain from various skin diseases and musculoskeletal disorders. An interesting fact is that Smrdáky is said to develop mineral water with the highest hydrogen sulphide content in the world. Therapeutic exercises, exotic massages, electrotherapy and unique therapies with natural healing sulphur mud take place here. You can also try sunbathing in the natural solarium. Please note that treatment in this spa is not suitable for bronchial asthmatics, epileptics, as well as for infectious diseases or serious cardiovascular diseases. 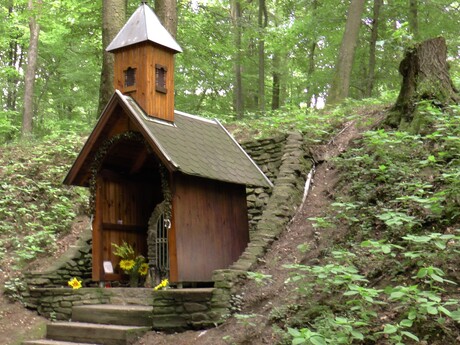 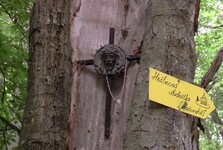 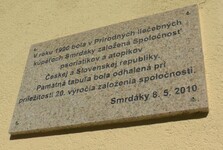 The surrounding area offers several magical places. We recommend a short trip to the so-called Hoštečná studánka, where there is also a small chapel. The Millennium Cross, which is a modern sacral monument and a landmark above Smrdáky, is definitely worth a visit. The monument was built in 2000 on the initiative of the inhabitants of the neighbouring village of Rybky. It is an exceptional building 27 metres high, with the span of the arms of the cross reaching an impressive nine metres.It is the largest cross of this type in Slovakia. A paved walkway lined with 14 smaller crosses symbolizing the Way of the Cross leads to the cross. A small chapel is situated at the base of the large cross and there are several benches in the surroundings. 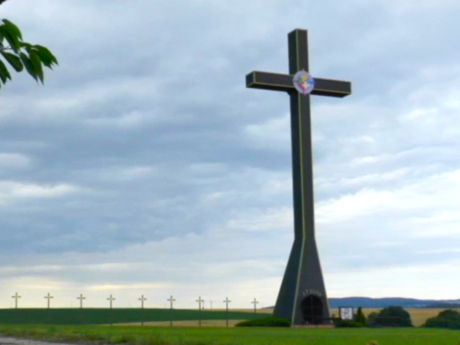 The royal town of Skalica, the Bata Canal waterway, the pilgrimage site of Šaštín, the cairn of M.R. Štefánik at Bradl, Branč Castle or the town of Holíč, famous for its castle and windmill, are all within easy reach of Smrdáky. Do not hesitate to visit the spa town offering a peaceful atmosphere surrounded by beautiful nature and interesting places. 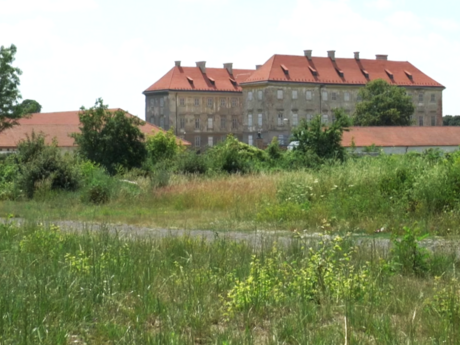