Only 4 km from the center of Skalice, you can take boat trips on the tourist waterway known as the Baťa Canal. It offers ideal opportunities for water tourism, but also cycling and active recreation. In the port you can rent a boat, fishing equipment, go to the lookout tower and enjoy the beauty of the surroundings or just relax by the water. It is also interesting to take a cruise on the port to Sudoměřice (technical monument Výklopník) or to Strážnice (open-air museum). 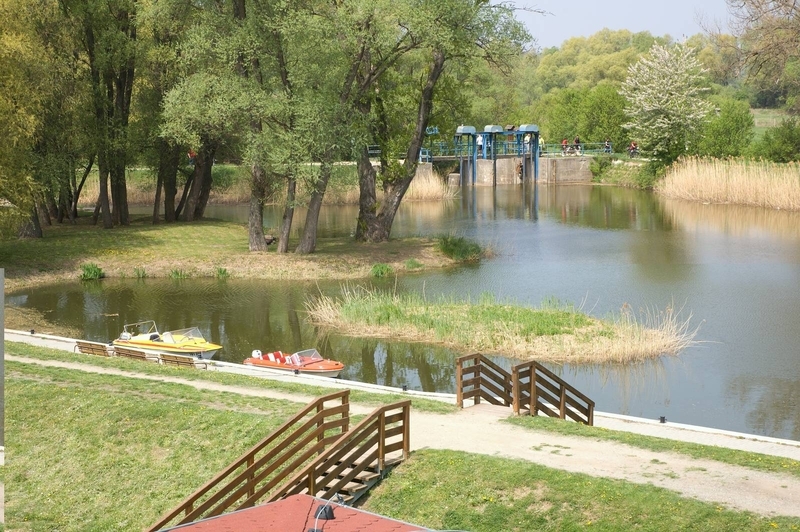 There are 13 locks on the entire canal from Skalice to Otrokovice. During the cruise you will come across many monuments and attractions, such as the area of wine cellars Plže in Petrov or the historic water cable car in Vnorovy. 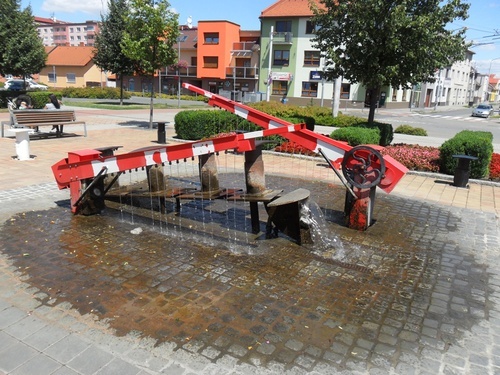 The Slovakia Ring automotodrom is a slightly different attraction. It is located 36 kilometers from Bratislava. Visitors here have a unique chance to improve their driving skills. Thanks to its strategic location in the south of Slovakia, it is located in the so-called precipitation shadow with a minimum of precipitation. On one of the longest circuits in Europe with 12 track variants, you can try driving your own or rented race car or motorbike. There is also a Race Taxi, where you can experience an adrenaline ride with a professional racer. Of course, there are a number of motorcycle events, even of global significance. The Slovakia Ring also includes the Military Museum with exhibits of mostly Czechoslovak People's Army, including tanks, cannons, helicopters and fighters. 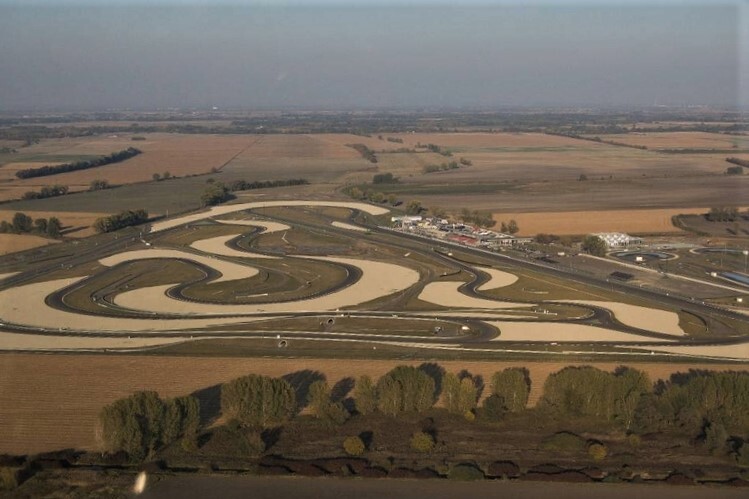 Not far from the racetrack there is a royal refuge not only for felines - Malkia Park, which offers encounters with real wilderness. 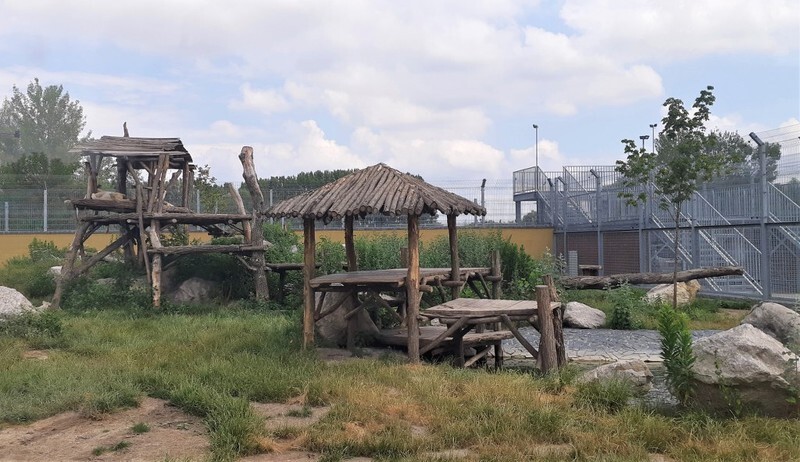 A Tip for Biking

There are several interesting cycle paths in the Trnava region. One of them is the beautiful Small Carpathian biking route, which leads to the foothills of the Little Carpathians through villages rich in monuments and tourist attractions. Although the cycle path starts in the Trenčín region, more precisely in Nové Mesto nad Váhom, it already leads through the Trnava region in the village of Krakovany. It passes through the villages of Vrbové and Trstín. In Trstín, it crosses the interesting Malokarpatská wine cycle route, which leads towards Smolenice and leaves the border behind the solitude of Matildin Dvůr. 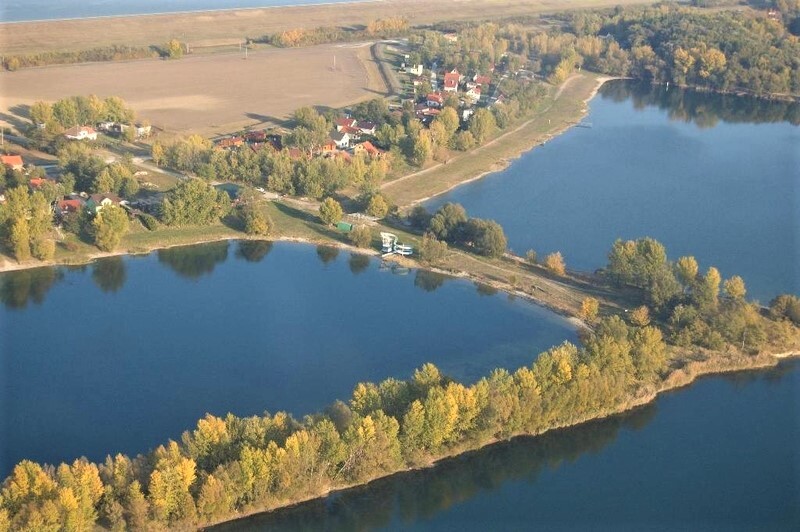 In the previous lines, we have indicated a bit that the most famous route in the region is the Little Carpathian Wine Route, which connects Bratislava with Trnava, not only for quality wine in the cellars, but also because of the landscape, history and gastronomic delights. You should definitely not miss wine tastings in Horní and Dolní Orešany, in the mentioned Smolenice or in the birthplace of the famous writer František Heček in Suchá na Parná, because that is the only way to know the true essence of his most famous work - Red Wine.