en.infoglobe.cz » SK, Zavar: A Town With a Classicist Chuch_ – VIDEO

You can get to the village of Zavar by train, eg from Trnava, by car, bus or bicycle. The village borders Križovany nad Dudváhem on the one hand and the villages of Dolné Lovčice on the other. First we will visit the statue of St. Anny. It has been renovated and lighting has been added, enhancing the dignity and respect for this sacred monument. 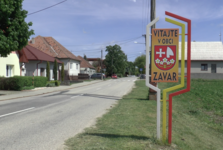 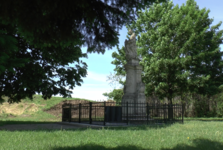 You will reach the stone cross along Sportovní Street. Unfortunately, I did not know the age of this monument, because the inscription on the pedestal is illegible. At the municipal office there is a monument to the victims of the First and Second World Wars. On the marble slabs you will find the names of fallen soldiers tortured in concentration camps and those killed in the SNP. 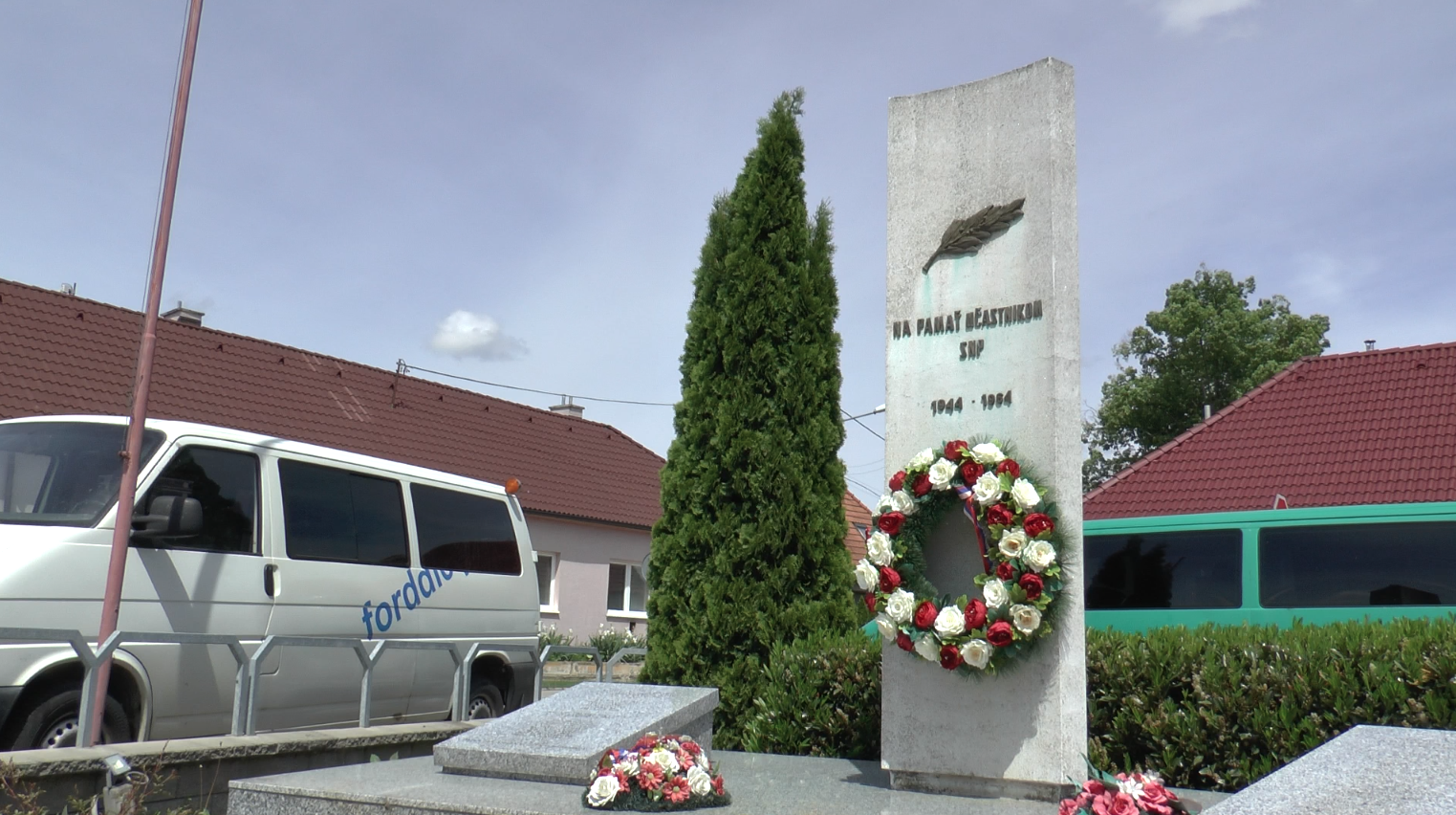 A life-size bronze statue of St. Florian is also close to the monument. This very nice work with the mentioned year of renovation (2009) is an ornament of the whole village. St. Florian is the patron saint of firefighters and rescuers. 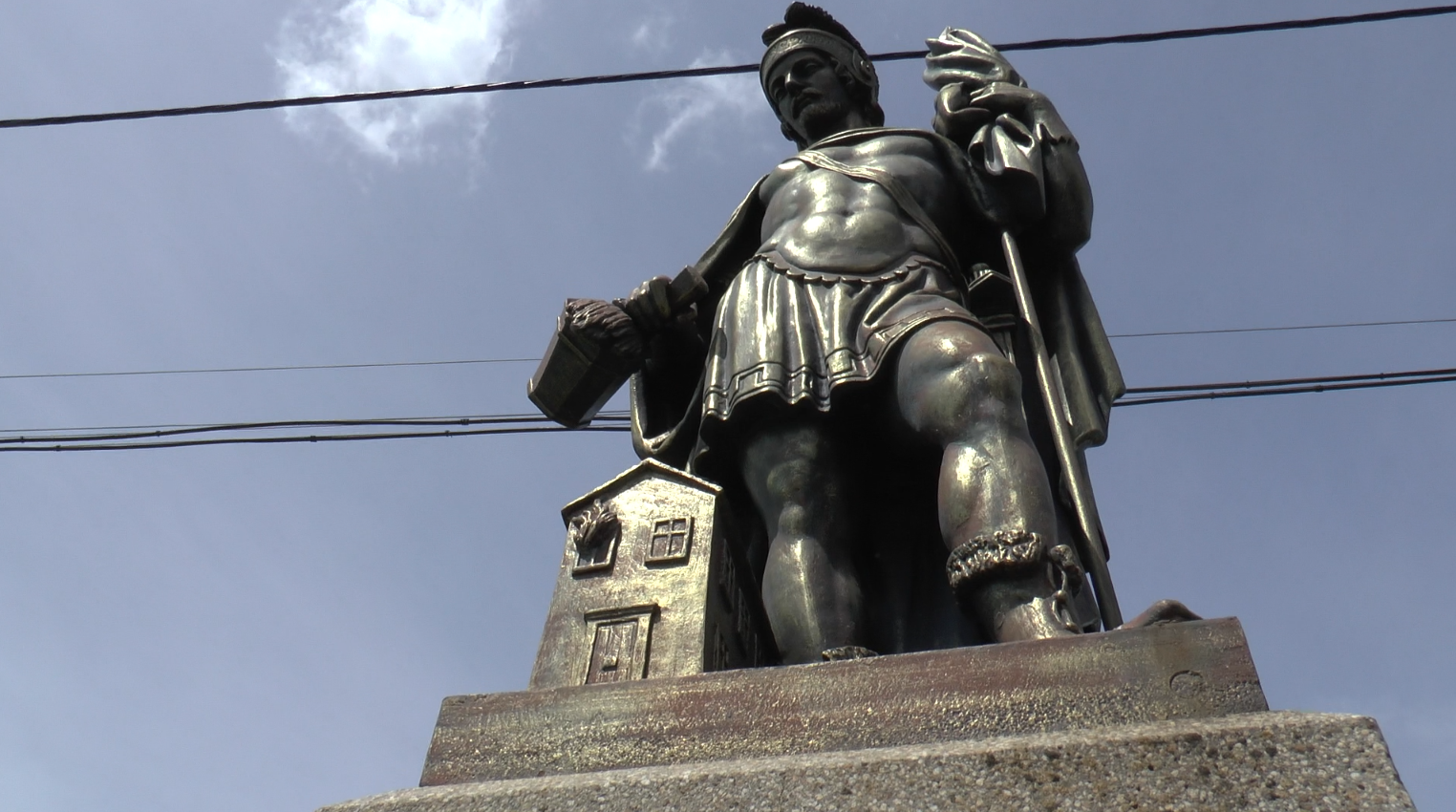 At the end of the village Zavar, towards the village Dolné Lovčice, you can stop for a moment at the local cemetery, where you will certainly be "addressed" by the statue of St. Barbara, whose dynamic structure is composed of three arches, which are connected at a height of 3 meters. 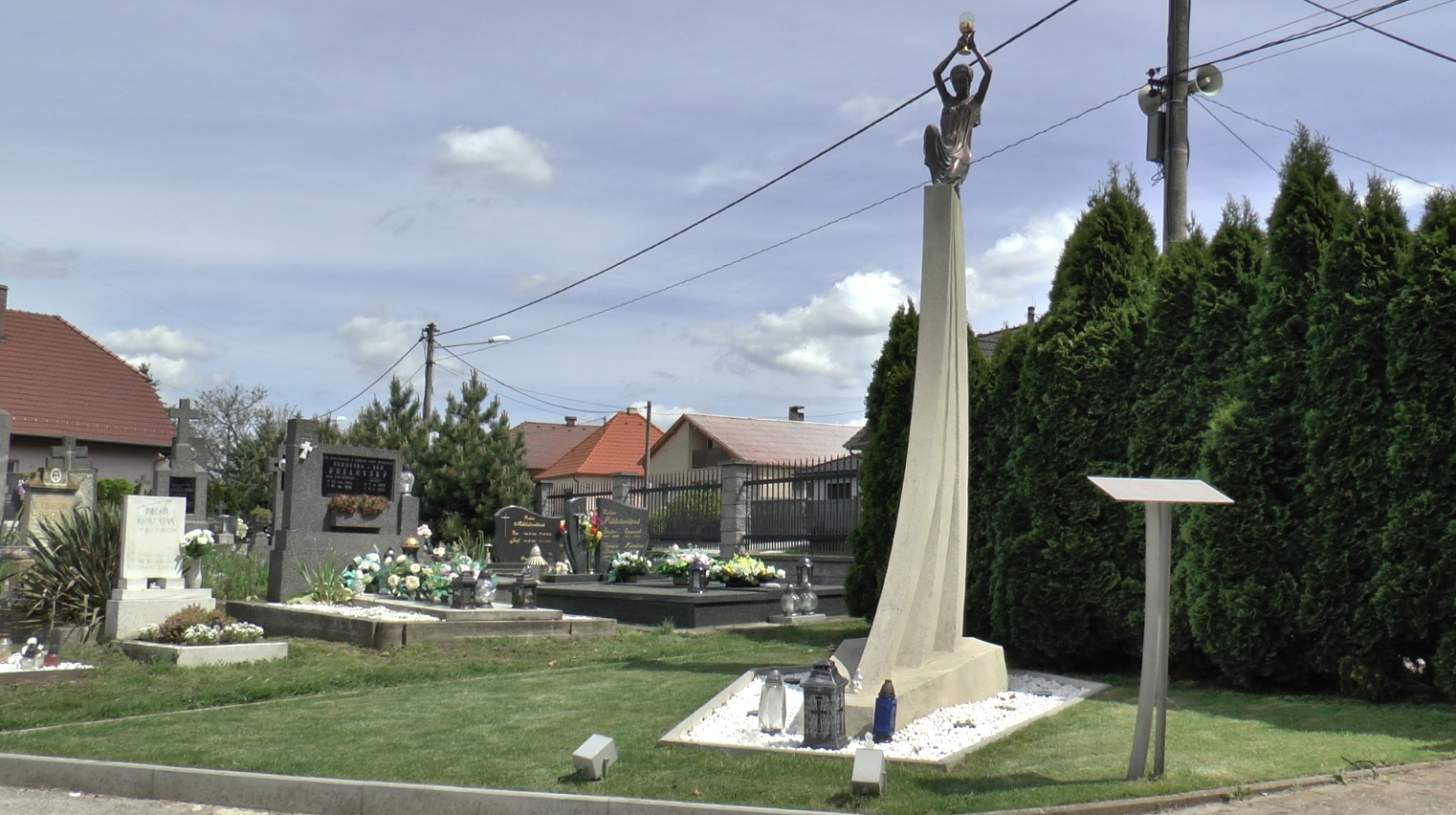 The dominants certainly include the neo-Gothic church from 1907. It is dedicated to the Nativity of the Virgin Mary and decorated with a tower and four turrets. On the sides of the church there are two sacral objects, namely the statue of the Holy Family and the column of the Holy Trinity. On the wall of the church you will find a mission cross. Next to the cross is a memorial plaque dedicated to the administrators of the church. It was unveiled in 2008 in honor of the 100th anniversary of the consecration of the church. Behind the church is the Stations of the Cross with 14 stops. 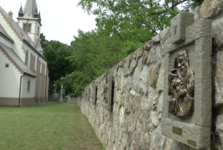 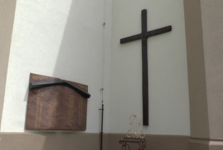 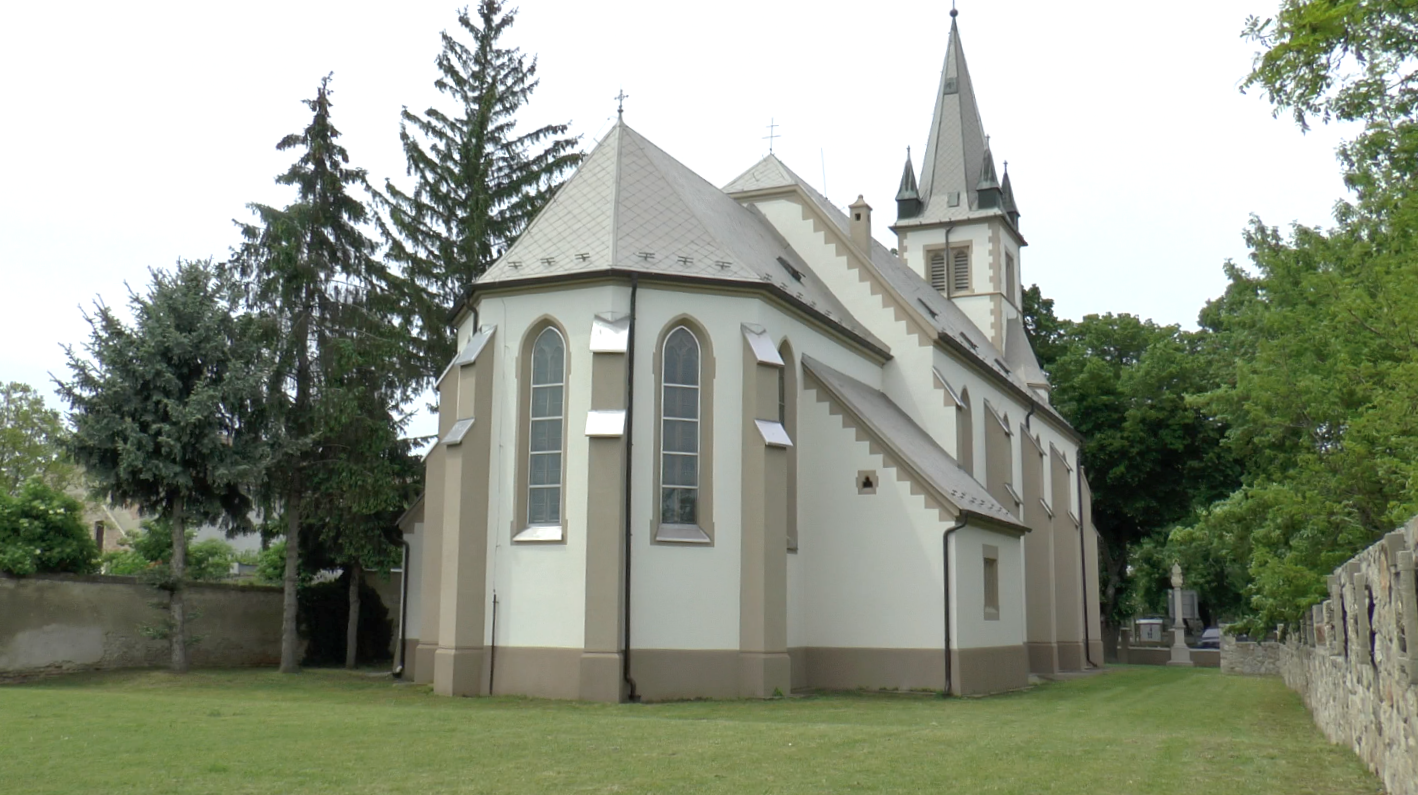 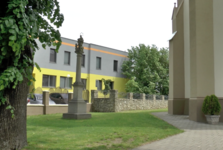 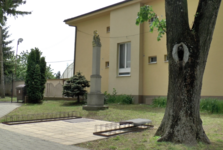 In order for the walk through the monuments of the village of Zavar to be complete, we must mention the church from the beginning of the 19th century. Its reconstruction combined with the expansion in 1894 makes it a kind of symbol of the village. It is also called the Majláth Church. Today, the home of social services for adults is located here. 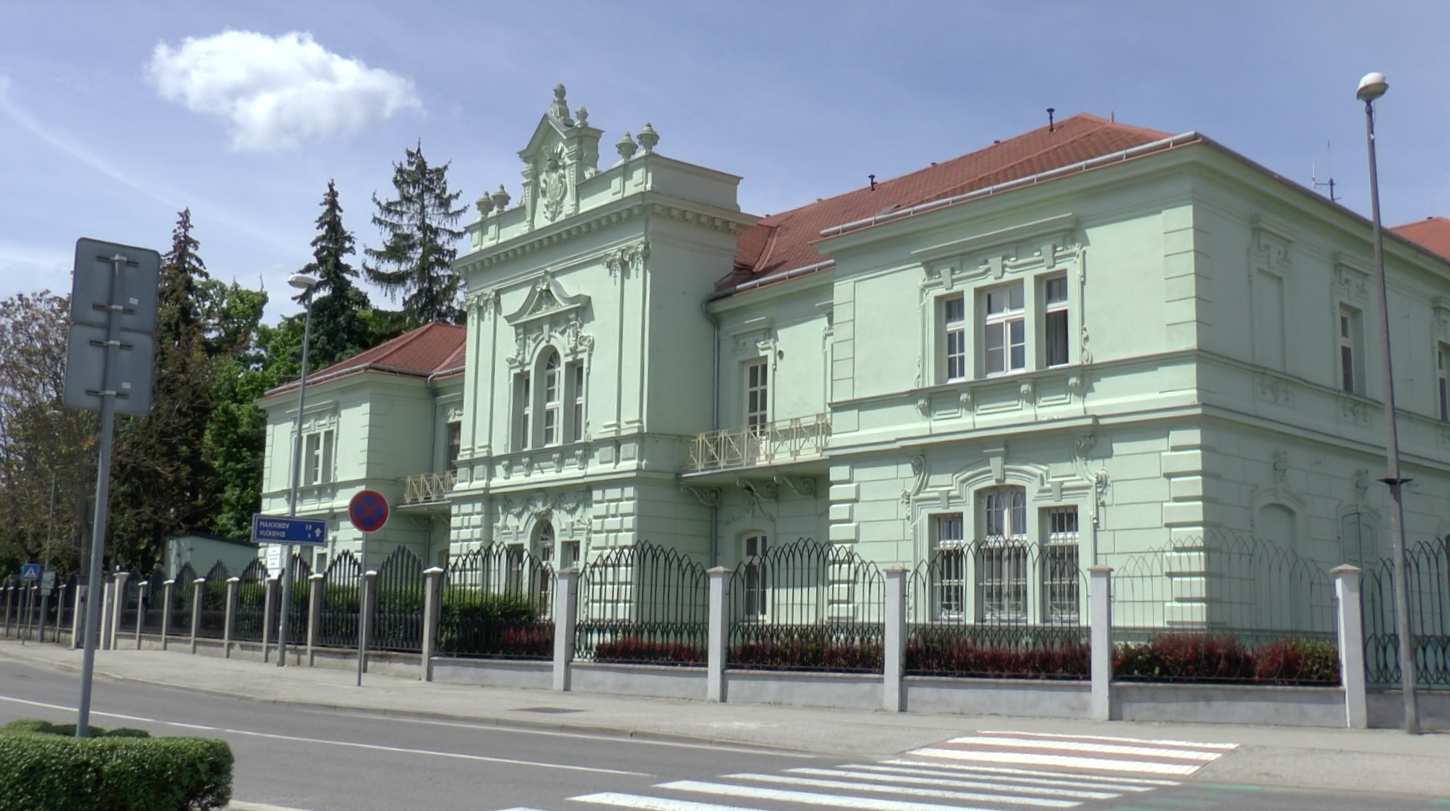 My last stop is the birth house of Gejza Dusík, music composer and founder of Slovak operetta. On the front of the house is a circular memorial plaque with a bust of Master Dusík and his date of birth. 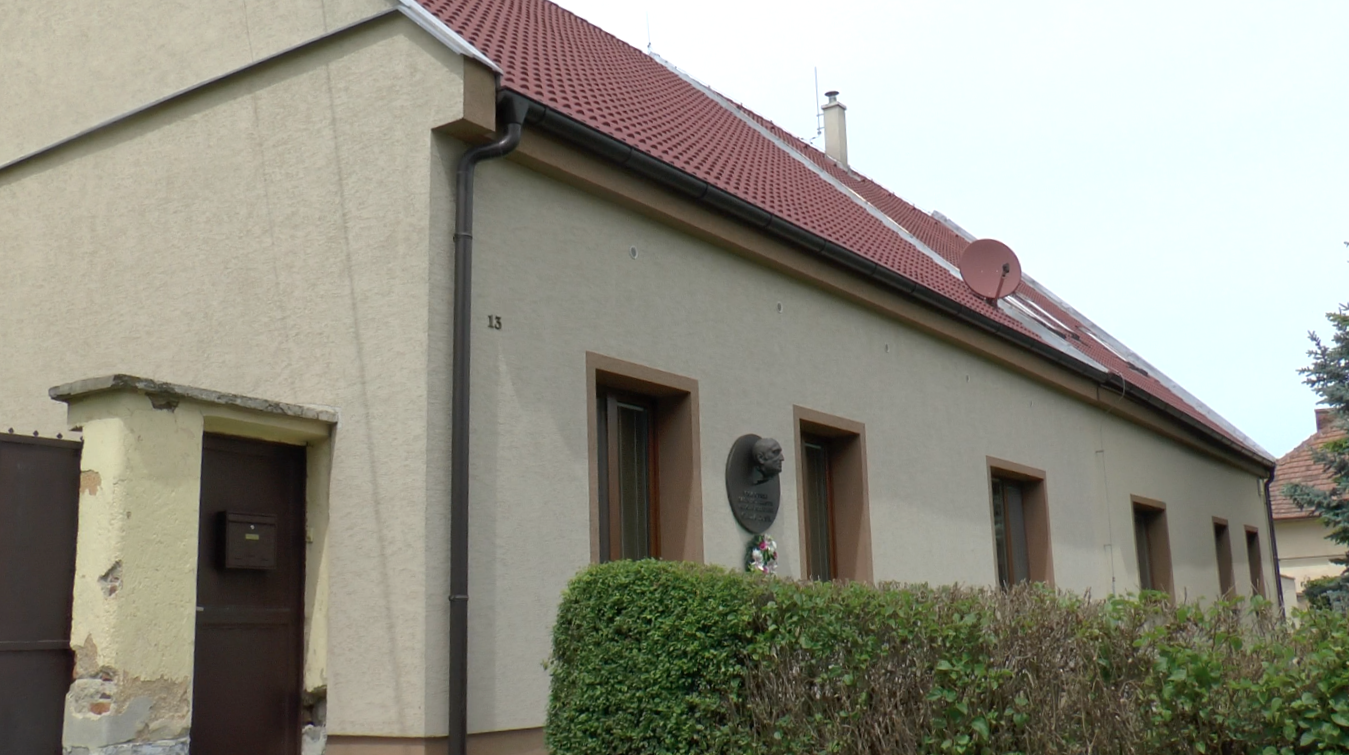 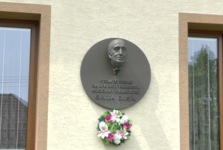 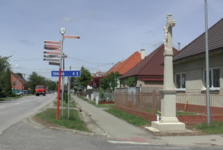 In addition to the mentioned monuments, there is also a former Válcový mill in the village, which now houses a restaurant, and you can relax, for example, in the newly built park with a fountain. The village of Zavar combines history and modernity with a functional infrastructure. 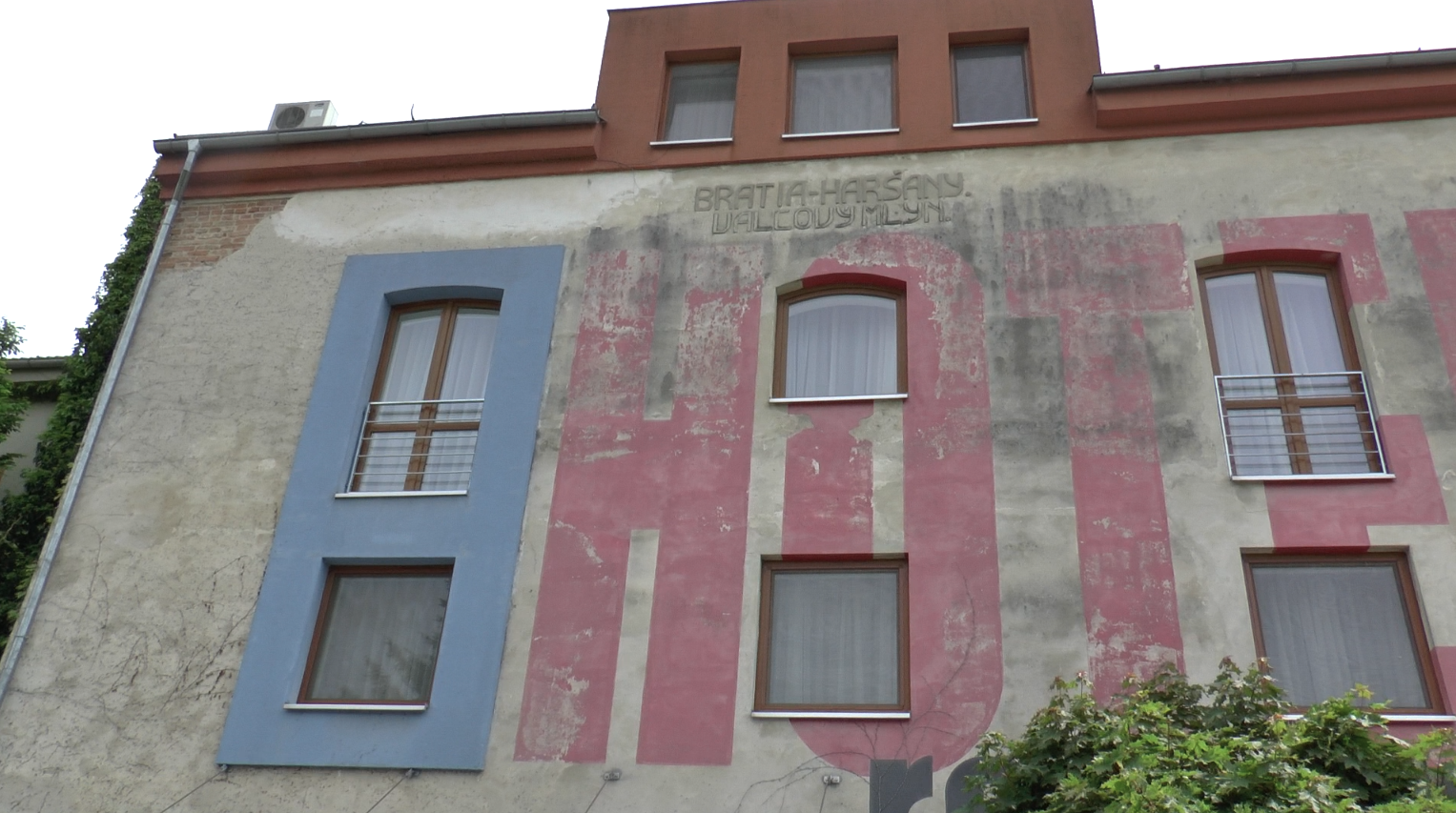 In the future, the municipality plans to build a cycle path that will connect Zavar with the village of Dolné Lovčice, which will further increase its attractiveness. I recommend everyone who is planning trips around Trnava to visit this village.

SK, Košolná – A Village on the Right Bank of Parná River

Approximately 12 km northwest of the district town of Trnava is the village Košolná. If you stop ...