en.infoglobe.cz » Slovenia, Bled – A Town, A Lake, A Castle, and an Island

The area around Bled boasts a fairly long history. There were Slavs, later Franks, even the town became a feudal property. For more than 800 years, Bled was under the administration of the Bishops of Brixen, but subsequently came under Austrian sovereignty. Over time, it also became an Ilyrian province, then was returned to Austria, and finally, after the dissolution of Austria-Hungary incorporated into the Kingdom of Yugoslavia. He was chosen as his seat by the powerful dynasty of Karađorđević or by the infamous leader Josip Broz Tito. The modern history of the town began to form in the middle of the 19th century, when the villages surrounding the adjacent lake gradually became one. In 1960, Bled was officially declared a city and since 1991 has been part of the independent Republic of Slovenia. 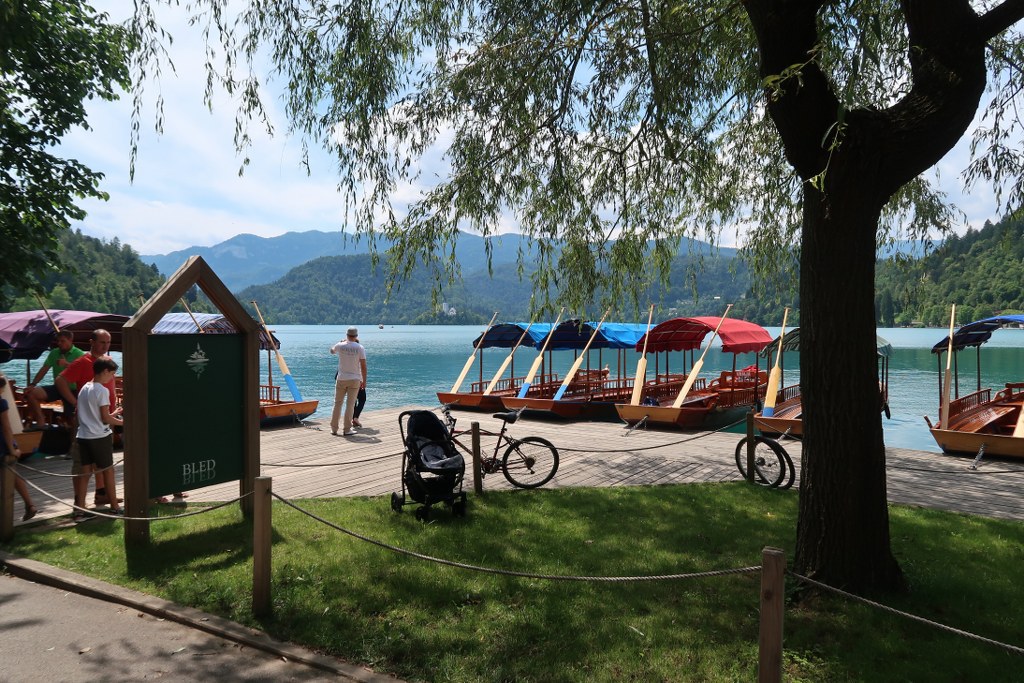 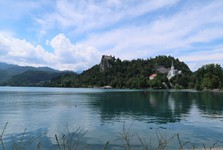 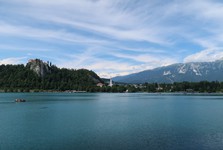 Situated at the southern foothills of the Karavanke Mountains (Julian Alps), the over 8,000-strong city offers densely forested areas and impressive hills (the Triglav National Park) with many highlanders heading in the wider area. However, if you are more of a city tourist, we recommend a stroll through the local streets. There are also small parks or amazing places for sightseeing, such as Ojstrica, Mala Osojnica or Straža hill, where there is a bobsled with a cable car. 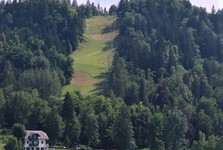 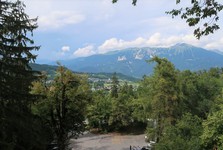 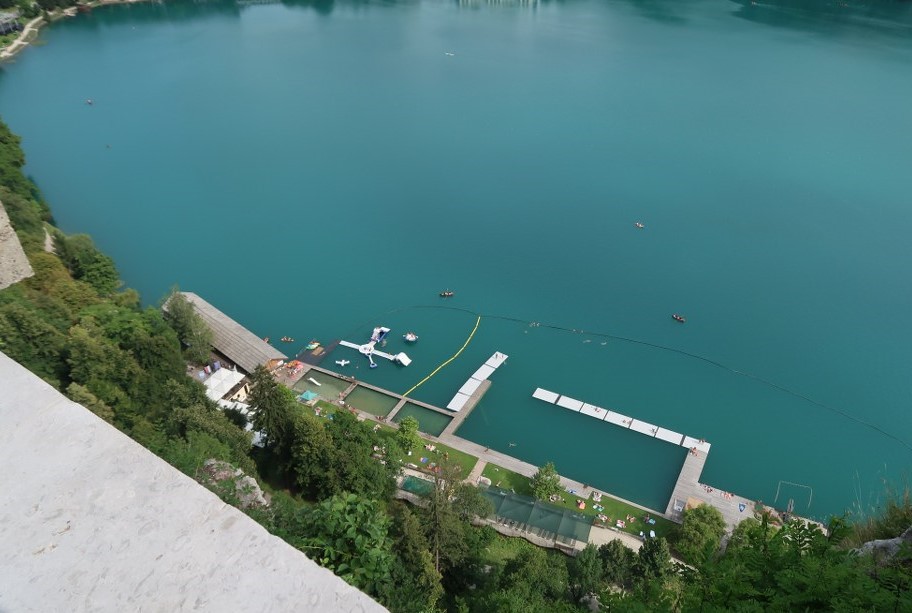 In close proximity to this attraction is the luxury Grand Hotel Toplice, which was and still is a meeting point of important personalities from political and cultural life. The hotel offers a thermal bath, a casino and an oriental café. Bled is also known as a spa town. Thanks to the unique climatic conditions and thermal springs, the Rikli Spa was built here in 1858, which began the development of spa in the town. At present the offer of this kind is quite wide. However, the biggest attraction is still Lake Bled. 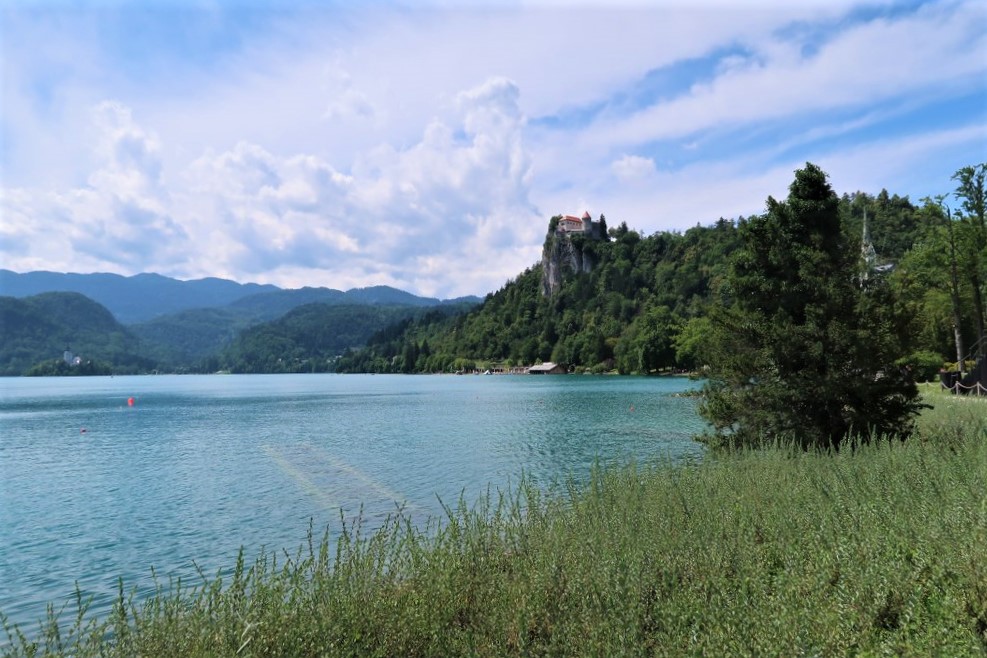 This glacier-tectonic lake is about 2 km long, 1.3 km wide and maximum depth here is 29.5 meters. There are walkways around the lake, so you can enjoy panoramic views of the countryside or water from each side. 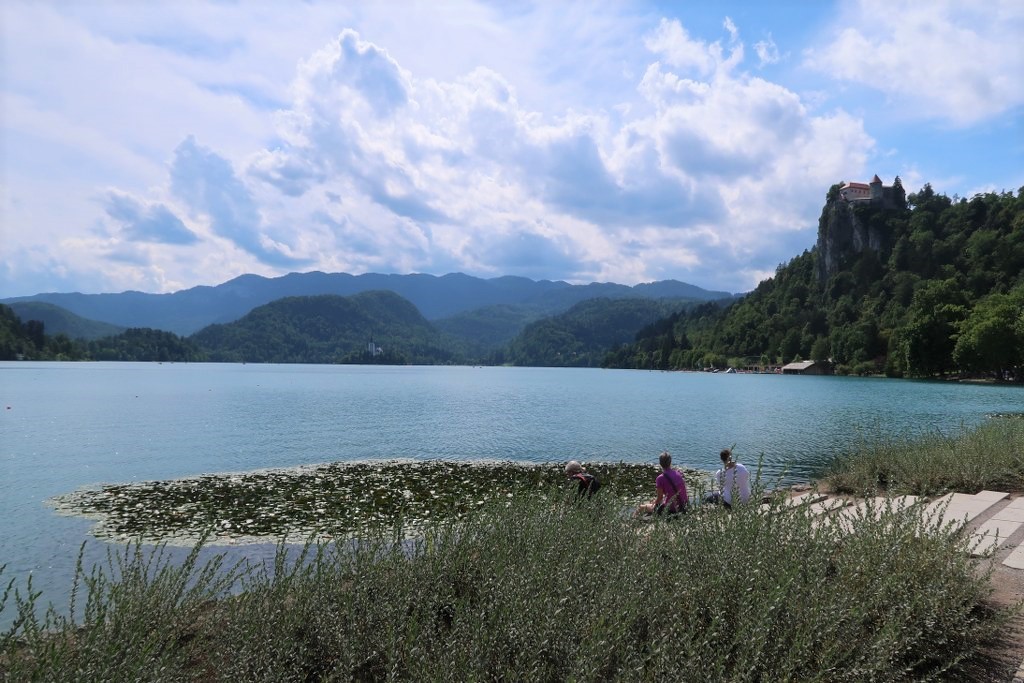 Bled Island will be definitely in the center of your attention, especiall in its wider part, which can be reached by traditional wooden boats. In addition to greenery, there is a pilgrimage church of the Assumption of the Virgin Mary from the 17th century with original Gothic elements. We definitely recommend a tour, the rich Baroque interior and 52 meters high church tower will amaze you. There are also other nice buildings and nice hospitality (with ice cream and cookies) in the neighborhood of the sacral building. Stop here for a while and order a local sweet specialty - cream (kremšnita), which has since 2016 marked the mark of protected origin. 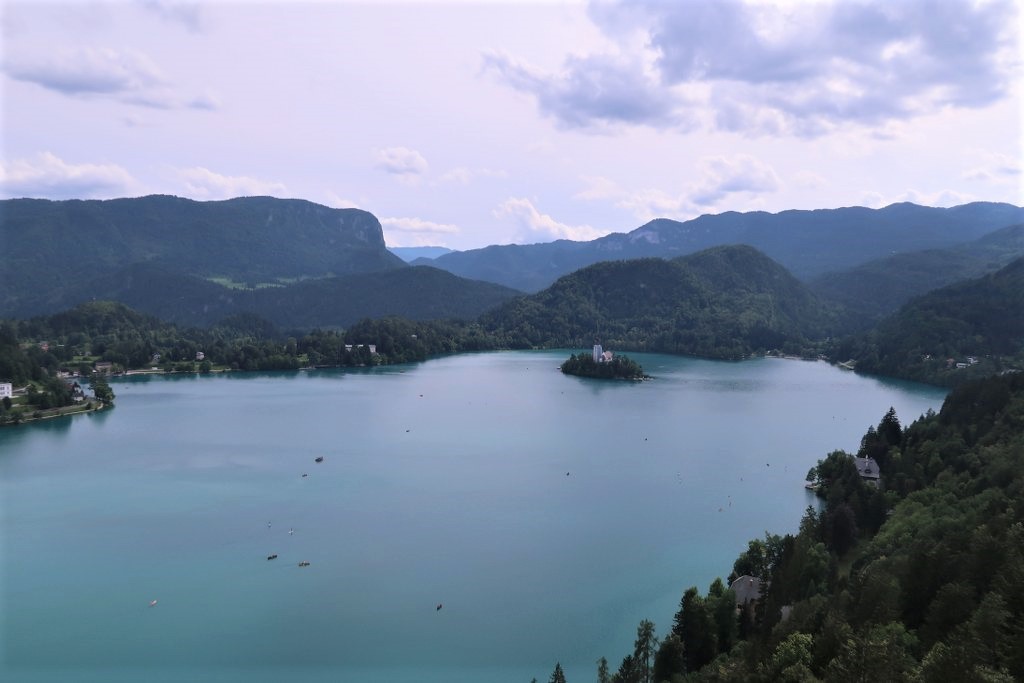 Another symbol of the town is the castle Bled, which rises on a rock by the northern shore of the lake. This medieval gem is not only one of the most popular attractions in Slovenia, but also the oldest castle in the country. The first mention comes from 1011. Do not miss its tour. You will see the oldest part of the castle, which is a Romanesque tower, Renaissance-style buildings, two courtyards, a beautiful staircase, a Gothic chapel, a knight's hall, a drawbridge and a moat. A museum is set up right in the castle, which captures the history of the area from the first settlement to the present. There is also a castle restaurant, wine cellars, herbal gallery or workshops in the historical complex. And don't be surprised if you meet a bride! 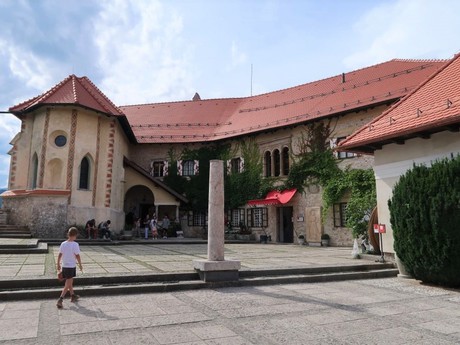 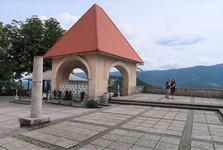 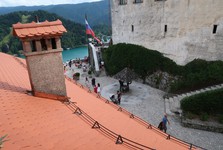 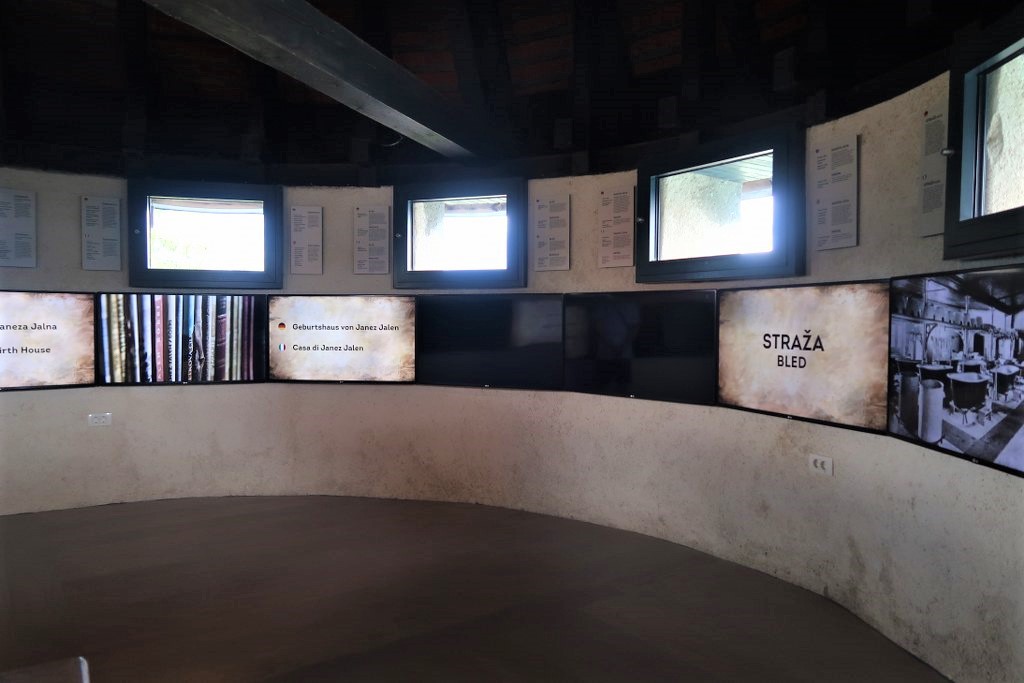 It is worth mentioning the western end of the lake, where the valley of Zaka is known, known for its archaeological finds from the Bronze and Roman Empire or Celtic burial ground. There is also a relatively sought-after car camp and from there also marked hiking trails leading to the above-mentioned prospects. 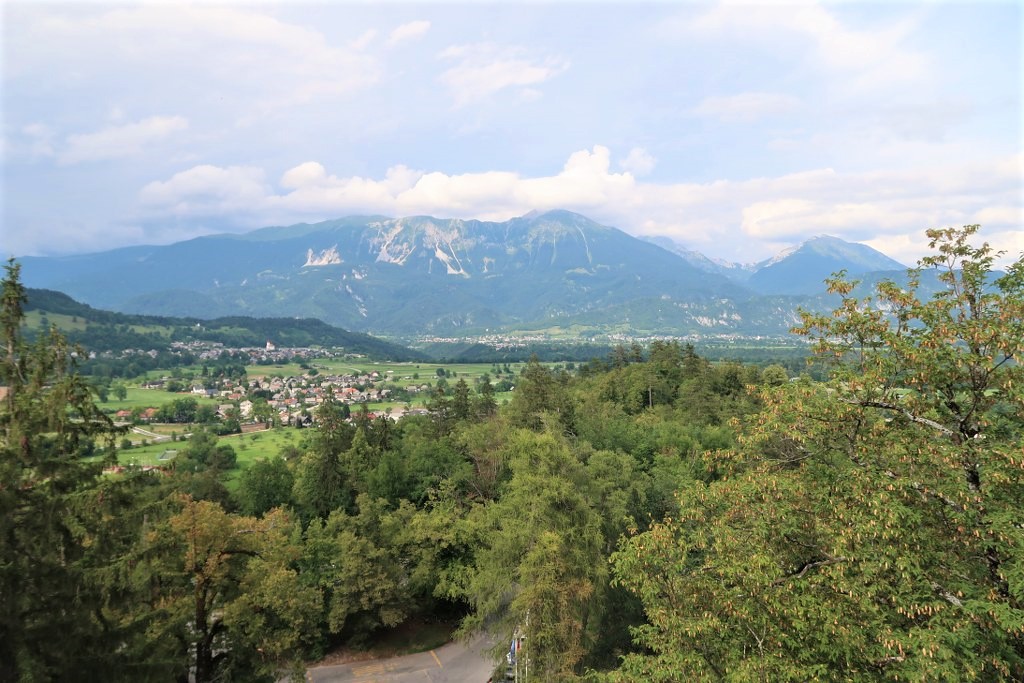 An interesting feature of the town are the events that take place here. Bled has been the organizer of the World Rowing Championship several times, the Chess Olympics and the Swing Dance Festival were held here. We slowly leave the town of Bled and head for other Slovenian gems.