In addition, various slalom events and ski jumps take place in the nearby Tamar Valley, where the famous Planica Bridge is built. Today, however, we will focus on other attractions within this picturesque village. 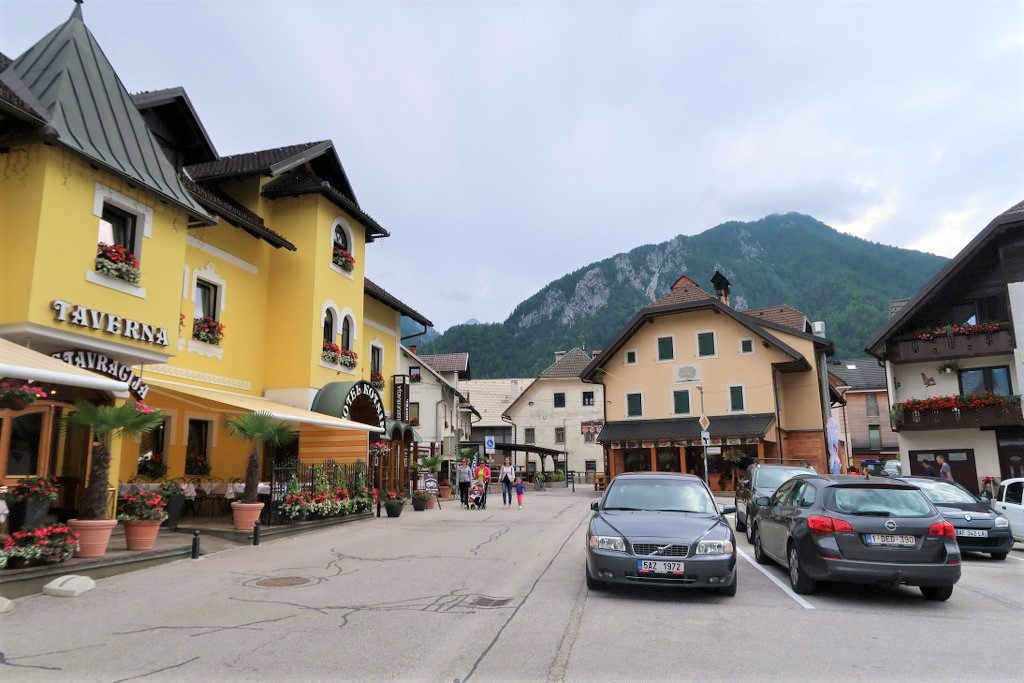 The history of Kranjska Gora began in the 11th century, but it is not mentioned in the documents until 1326. Due to the trade route leading through this area, the Counts of Celje built a castle in 1431 in Villa Bassa. Unfortunately, since 1848 this area has become part of the Italian village of Tarvisio. Other historical milestones include the year 1476, when the village then faced Ottoman attacks, or 1870, when the railway was built. During the First World War a wooden chapel (Russian Chapel) was constructed here, which is still used for memorial ceremonies. It is located above the village (Vršiška cesta 83) and there is also a small cemetery nearby. 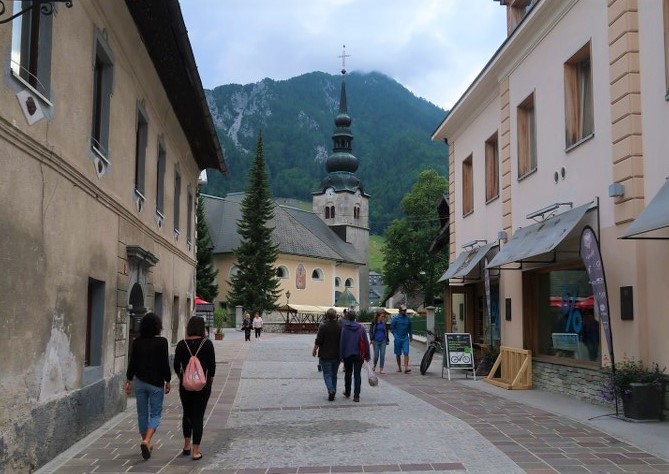 World War II left a sad memory in the eastern part - the Savski Naselje mass grave. After the war, however, there was a period of relative expansion. Various types of lifts, cable cars and ski slopes have been built on Vitranc Hill west of Kranjska Gora, which currently compete with world-famous ski resorts. 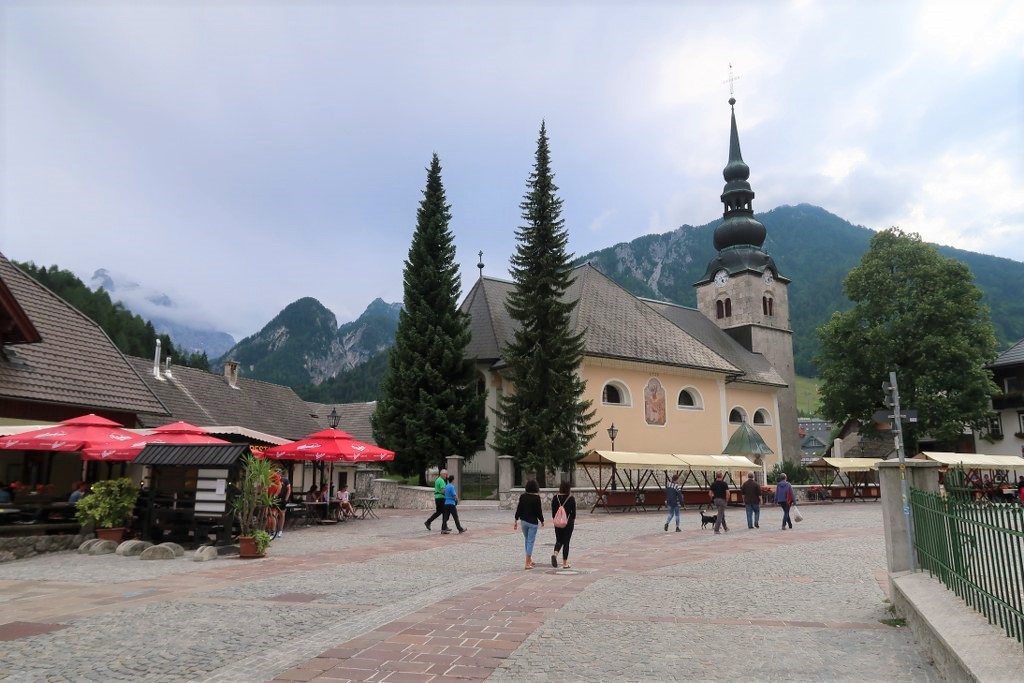 The town itself boasts the Church of the Assumption of the Virgin Mary (1326). This late Gothic church has a typical Carinthian vault and rich artistic decoration. Furthermore, you can see tasteful residential buildings, as well as nicely decorated areas with restaurants and apartments. We also recommend a visit to one of the best preserved settlements - Liznjek - with a remarkable ethnographic collection (Borovský cesta 63) and a commemorative plaque of the famous native, children's writer Josip Vandot. 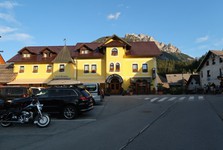 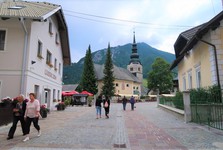 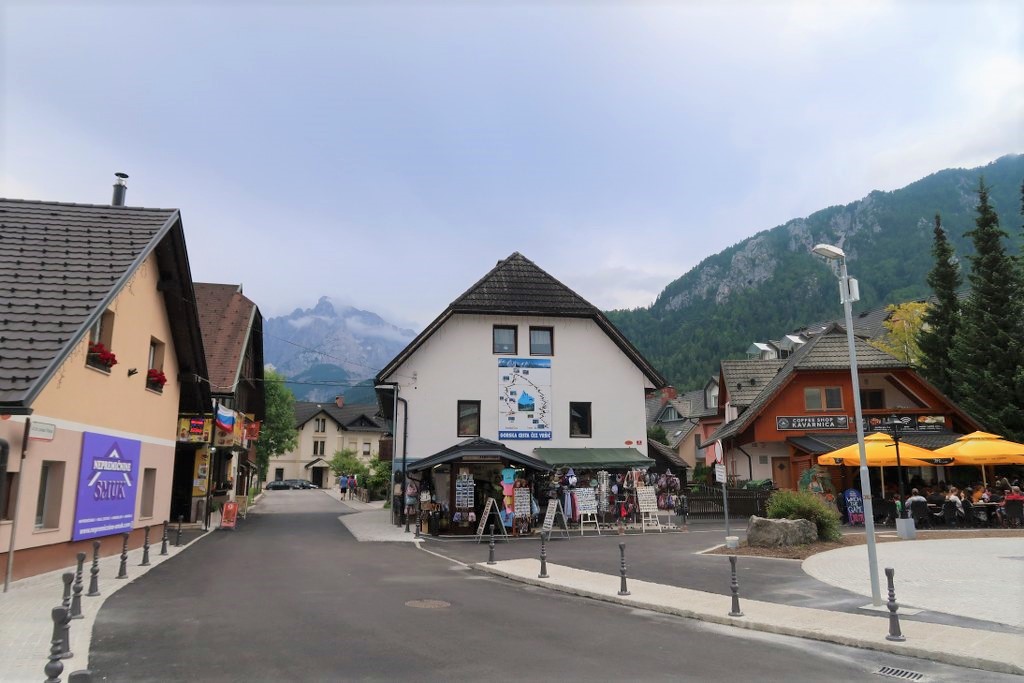 Kranjska Gora is an ideal starting point for hiking. In addition to winter sports centers, it also offers a relatively dense network of hiking and biking trails. 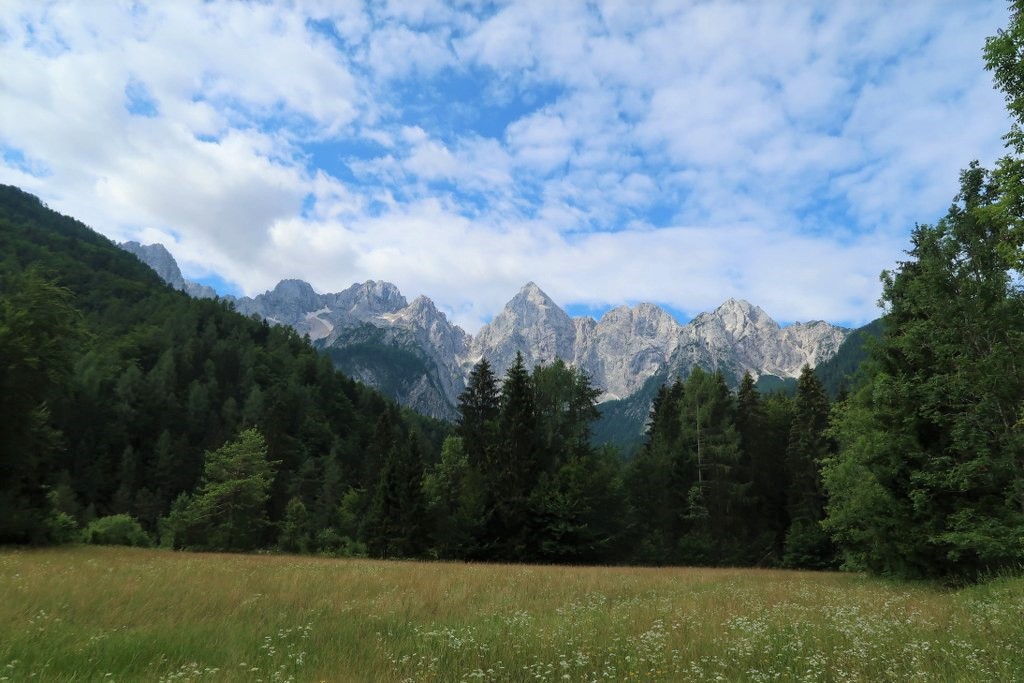 From the town you can go to the Jasna lake with crystal clear water, the stone image of the girl “Buckwheat” on the northern face of Prisank, as well as the Prisank natural window of the same name, one of the largest natural openings in Slovenia ), which never freezes, or to the 52-meter-high waterfall Peričnik (near Mojstarana). 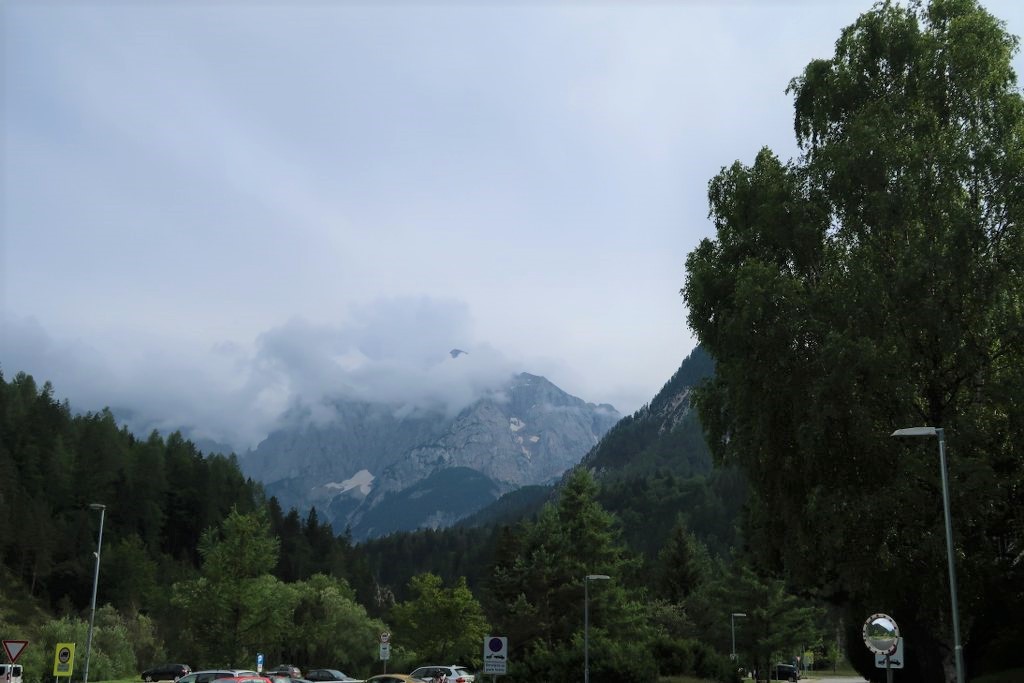 You can also discover the beauty of the Triglav National Park, or better put of the Julian Alps, named after the Roman commander Julius Caesar. You can even pass through the highest mountain road in the country - the Vršič Pass, which connects the Sava and Soča valleys. 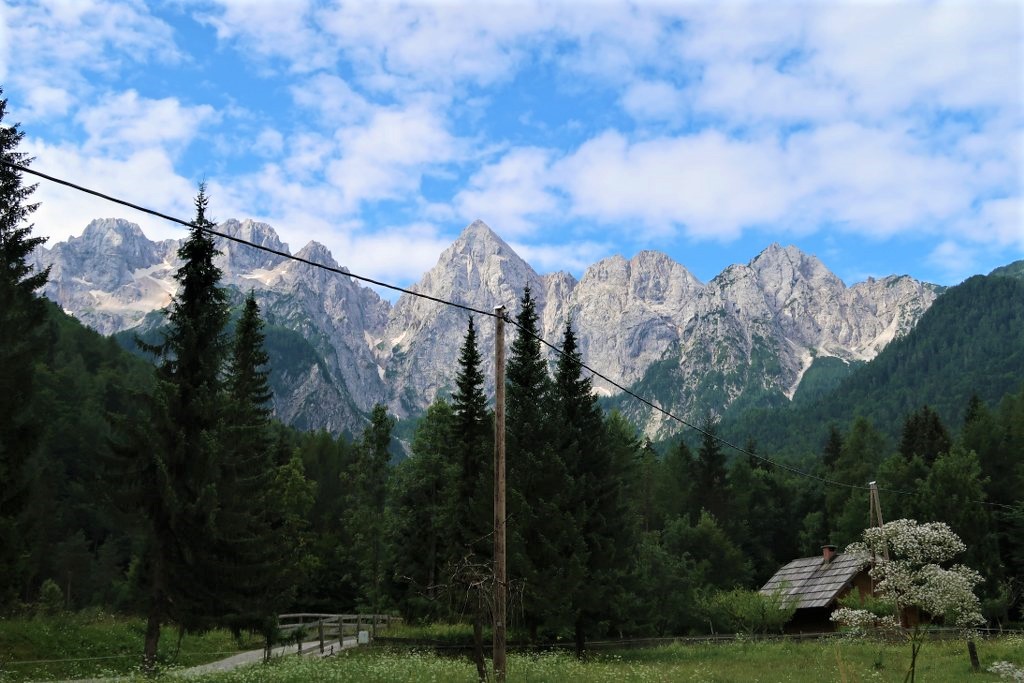 We will not leave Slovenia yet, in just a week we invite you to visit the beautiful Vintgar Gorge.