The nature reserve covers a total of 15 000 hectares. For example, there are nearly one hundred species of birds, the hippopotamus, the Hartmann zebra, the medojed Cape and various types of antelopes. Spring is the best place to visit because of colors. In addition to photography, you can enjoy mountain biking and the night sky is perfect for watching. The park itself offers accommodation and camping. 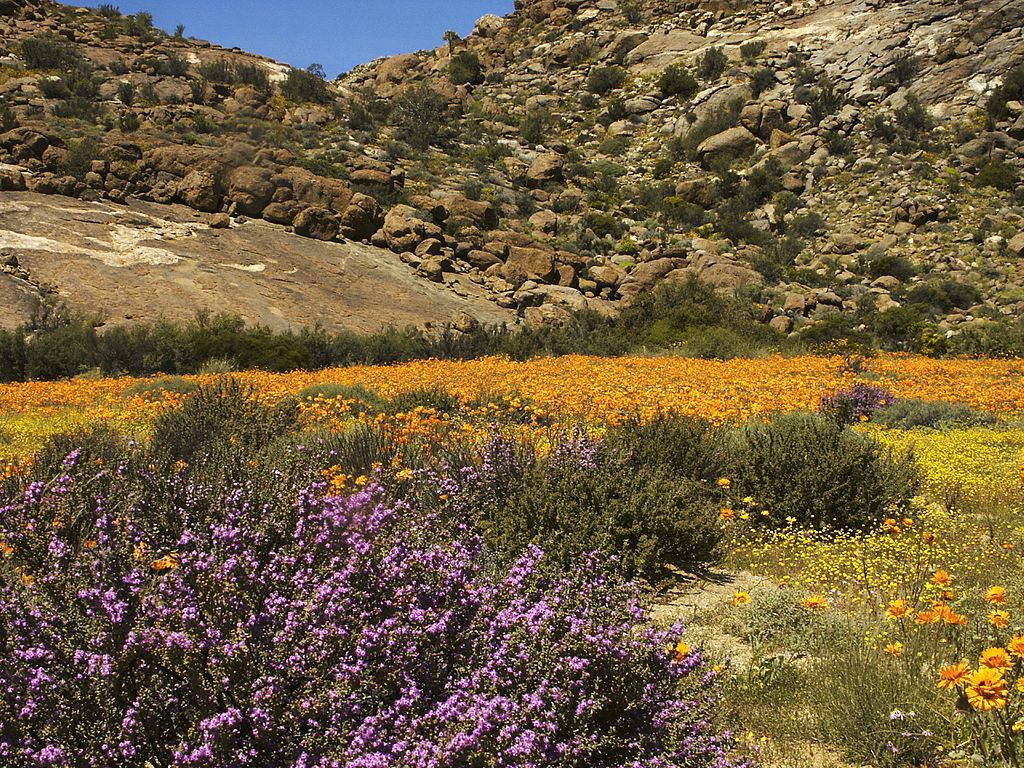 Then we head to Kimberley and the surrounding area. The province's capital was once 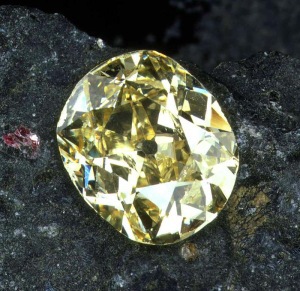 a global diamond metropolis. Today, over 200,000 people live here. However, the town's origins date back to 1866, when Erasmus Jacobs found a small diamond stone on the banks of the Orange River. Jacobs pointed his stone to his father, who immediately sold it and turned out to be a diamond that became known as Eureka. A few years later, a 83.5-carat diamond, nicknamed the Star of South Africa, was discovered here.

One of the remains of the diamond fever remained the Big Hole. When the fever broke out in 1872, the number of diggers increased to more than 50,000. Many of them died during mining, but local hygiene and poor diet also contributed to high mortality. 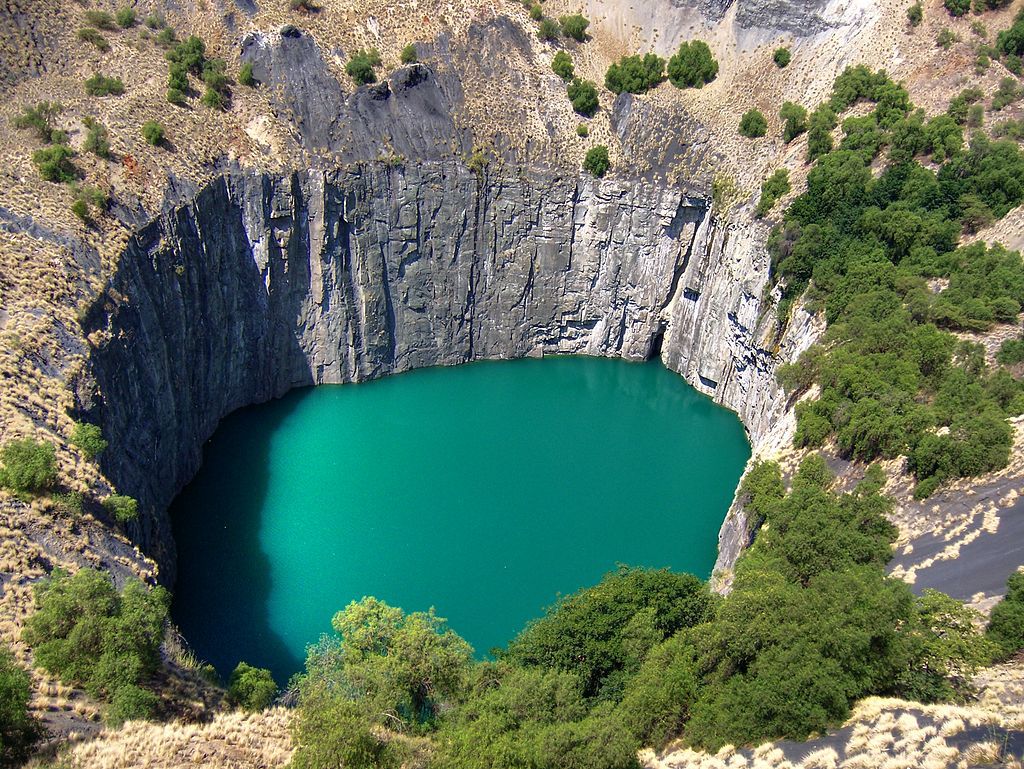 By the end of the 1880s, mining had been concentrated in one mining site, after which the Big Hole remained. It is now 215 meters deep with a diameter of 1.6 kilometers. Its area is approximately 17 hectares. By 1914, approximately 20 million tons of rock had been mined, producing approximately 3 tonnes of diamonds. Today, you can see a significant era in the region's history at the Mine Museum. 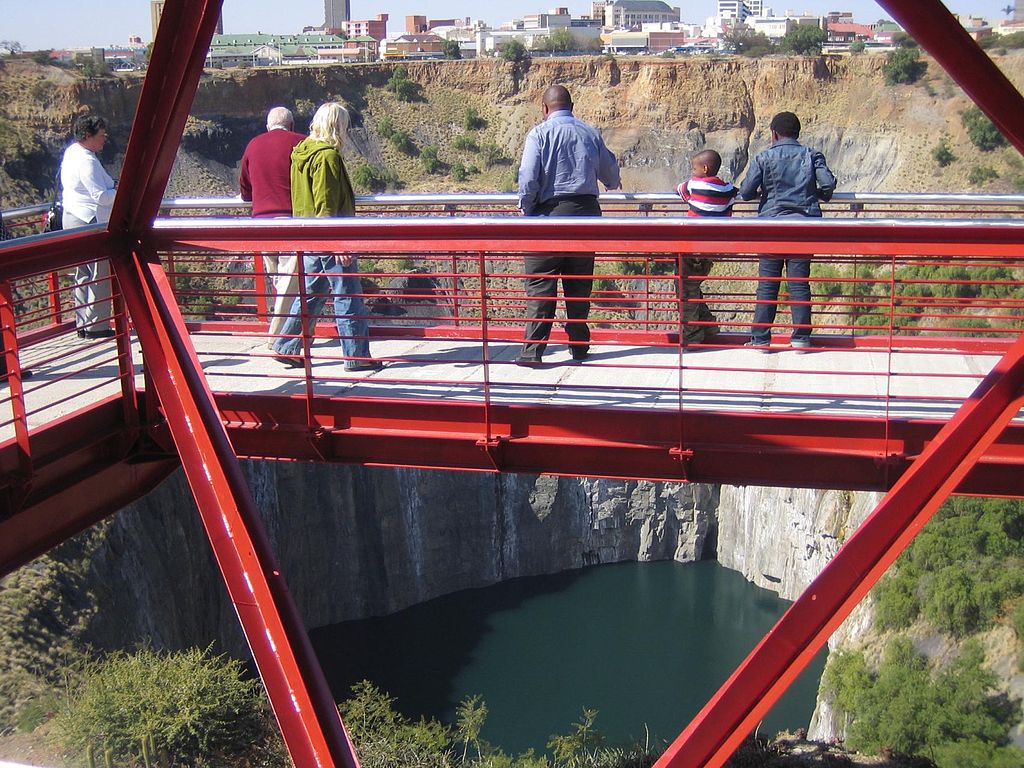 This open-air museum can be found on the west side of the Great Hole. It consists of approximately 50 houses, some of which are exact replicas of period buildings. You can go inside and see for yourself the equipment. In addition, you will also see the Lutheran Church of St. Martin, which is the oldest building in Kimberley. Prefabricated parts imported from the UK were used to build the church. 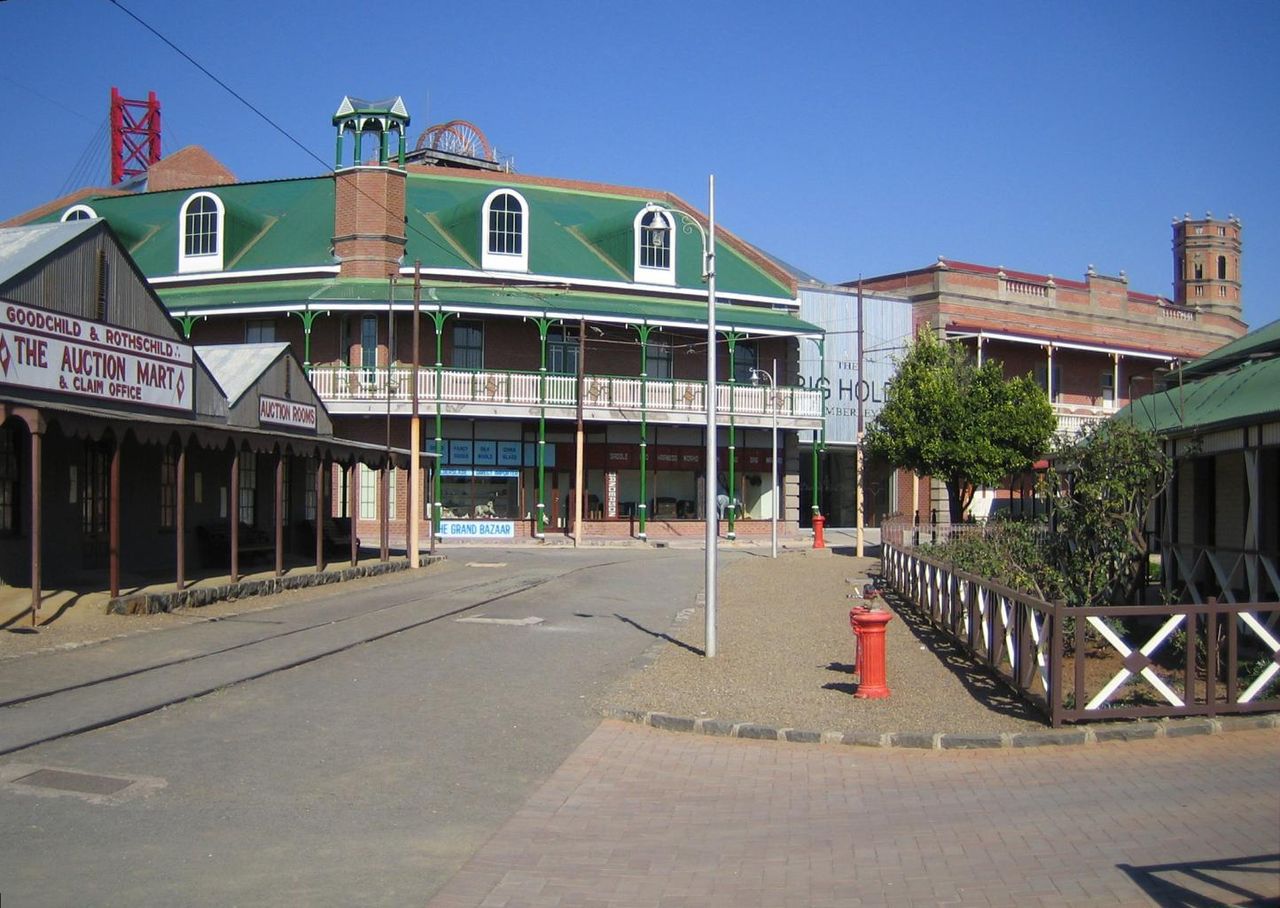 The icing on the cake is the Diamond Hall, which stores the 616 carat diamond, which is one of the largest diamonds in the world and also the first diamond found in the area.