en.infoglobe.cz » South Africa, Bloemfontein – Into the Heart of Free State

Thanks to its central location, Bloemfontein is a junction of rail and road routes. For many, this modern city is a stopover on the way between Cape Town and the deeper hinterland, as well as a base from which to explore interesting places. 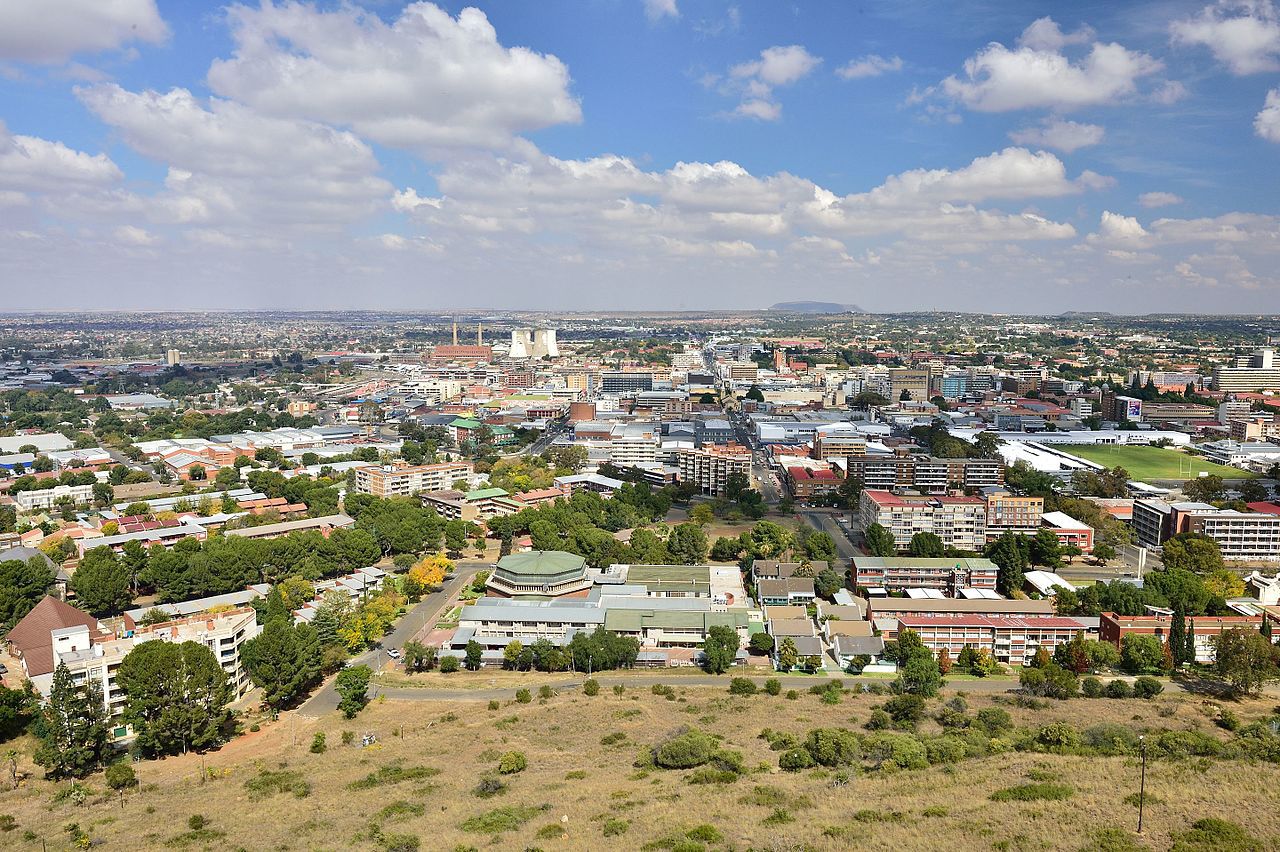 We can recommend you to visit the National Museum in Bloemfontein. It was founded in 1877 and documents the cultural, natural and political history of the region. The museum collects large collections of fossils, stone and iron instruments, and exhibits (including musical instruments) that will bring you closer to the life of the indigenous peoples. In addition, there are very interesting installations depicting scenes from everyday life in the city in the 19th and early 20th centuries; you will see a pharmacy, a shop, a smithy or a shoemaker's workshop. 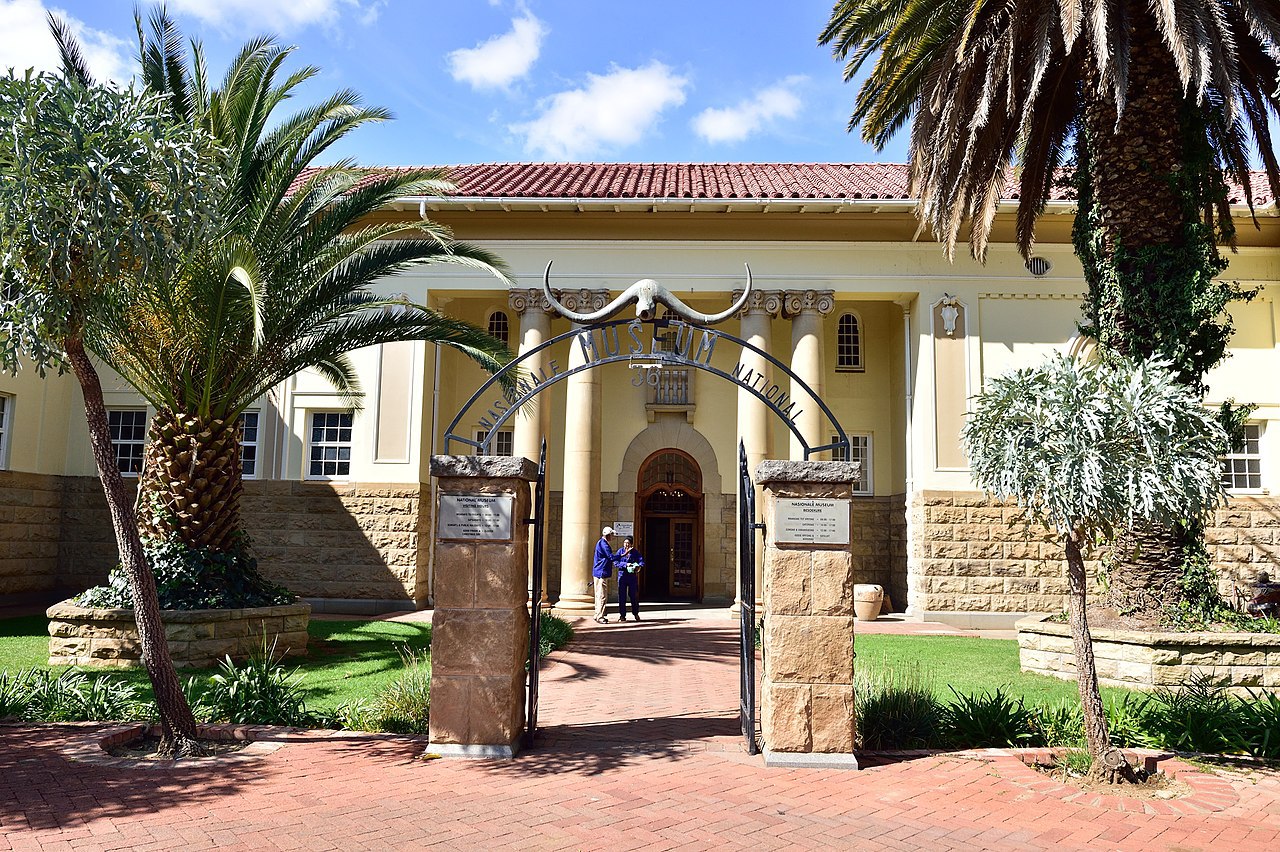 War (1899–1902), which represents this conflict from the Boer perspective. The museum shows the horrible life in prison camps. The collections also include period weapons or items associated with significant personalities of the conflict. Outside, there are several war memorials, including a 37-meter-high obelisk dedicated to women and children, victims of British concentration camps.

In the city, we will take a look at probably the most beautiful building, the Fourth Raadsaal. The foundation stone was laid in 1890 and the construction was completed three years later. Its characteristic features are red bricks and domes. The historical significance of the Fourth Raadsaal lies in the fact that there was the last session of the Old Boer Parliament before the British troops occupied the area in early 1900. 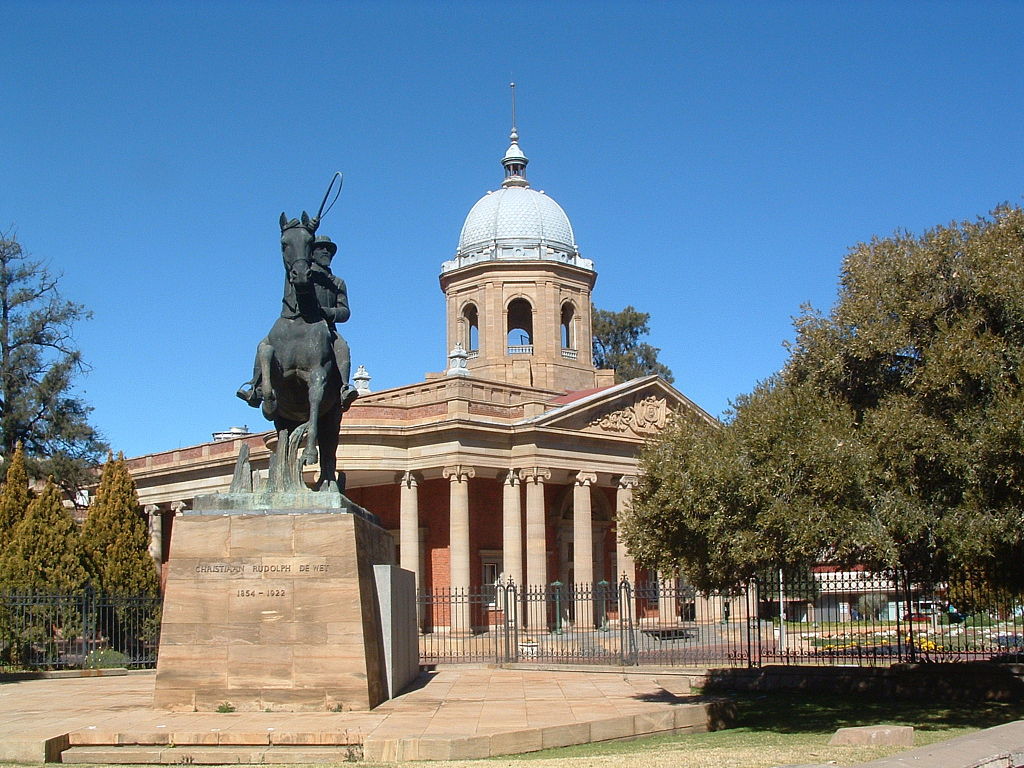 Approximately 12 kilometers from Bloemfontein, there is a large feline sanctuary - the Cheetah Experience. You can look forward to cheetahs, servals and caracals, including chicks. Besides, you'll see leopards, lions and wolves, so get your cameras ready. In tours that usually take an hour to an hour and a half, you will have plenty of opportunities to take unforgettable footage. Just be sure to book your seats in advance. 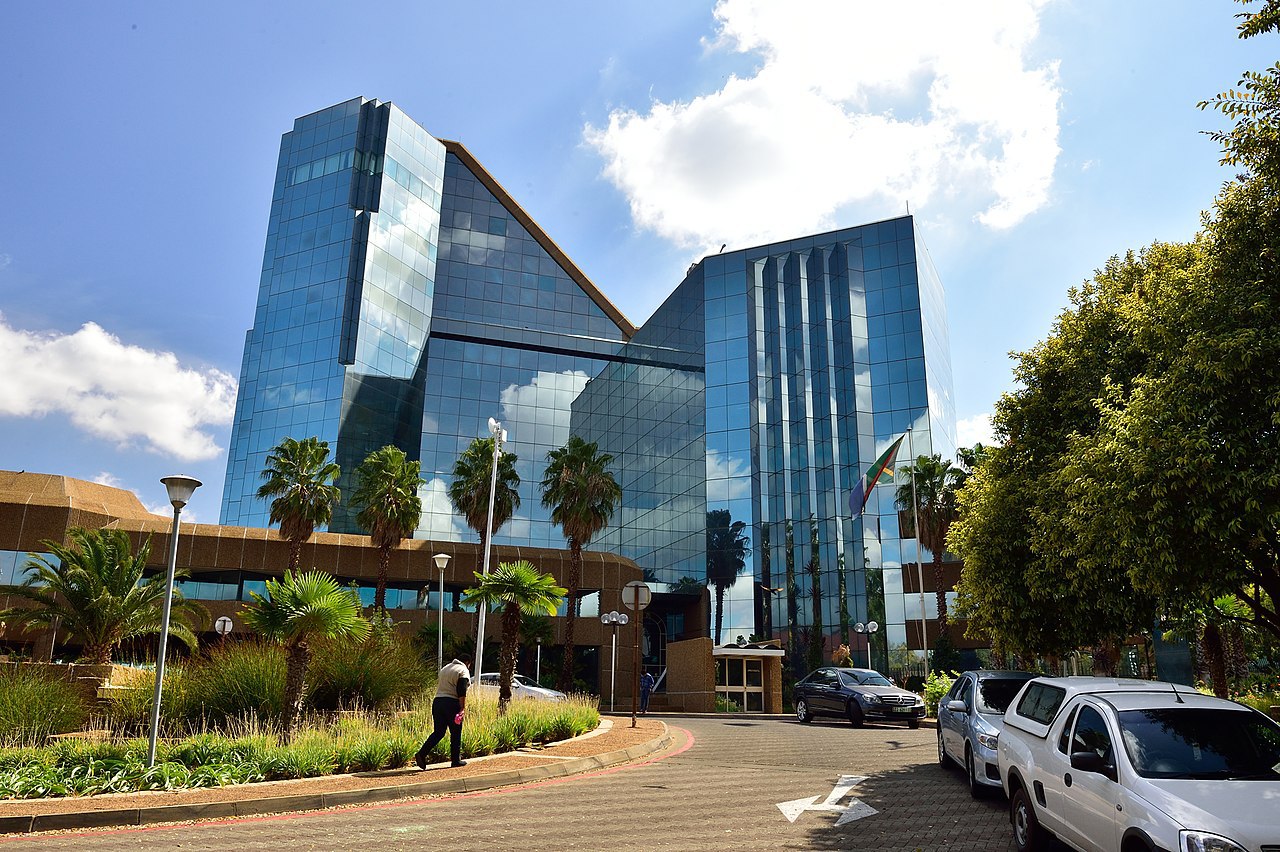 Another unforgettable animal reservation is 30 kilometers from Bloemfontein. Bagamoya Wildlife Estate is a place where you can experience a close encounter with big cats. For example, the local offer includes feeding cheetahs, even adult lions. In addition, the reserve also includes a small zoo that takes care of jackals, kangaroos or foxes and offers rides for giraffes, zebras, antelopes or ostriches.