Knysna is home to approximately 70,000 people, whose early settlement is not well known, but we know that European settlers arrived at the end of the 18th century. An important break in the city's history was the late 1970s, when gold was discovered here. This has attracted the denial of the daredevil, with the vision of rapid wealth and, in fact, the emergence of the nearby Millwood. 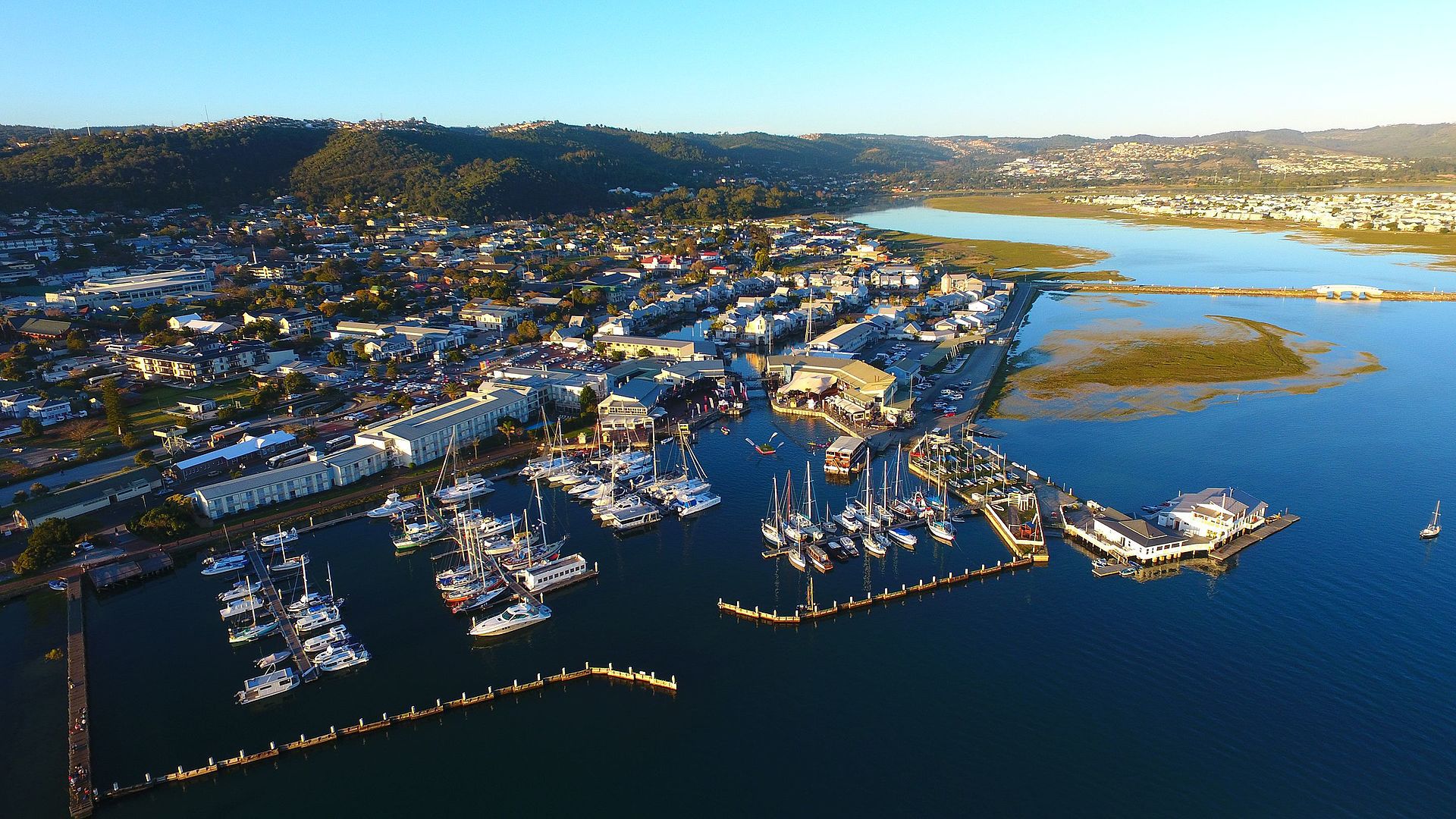 The gold fever did not last, and soon Millwood, based on the prospect of a steady growth in gold mining, collapsed. Remembering this period is the Millwood House Museum, which focuses on local history, which is presented to visitors mainly in the form of various preserved documents. 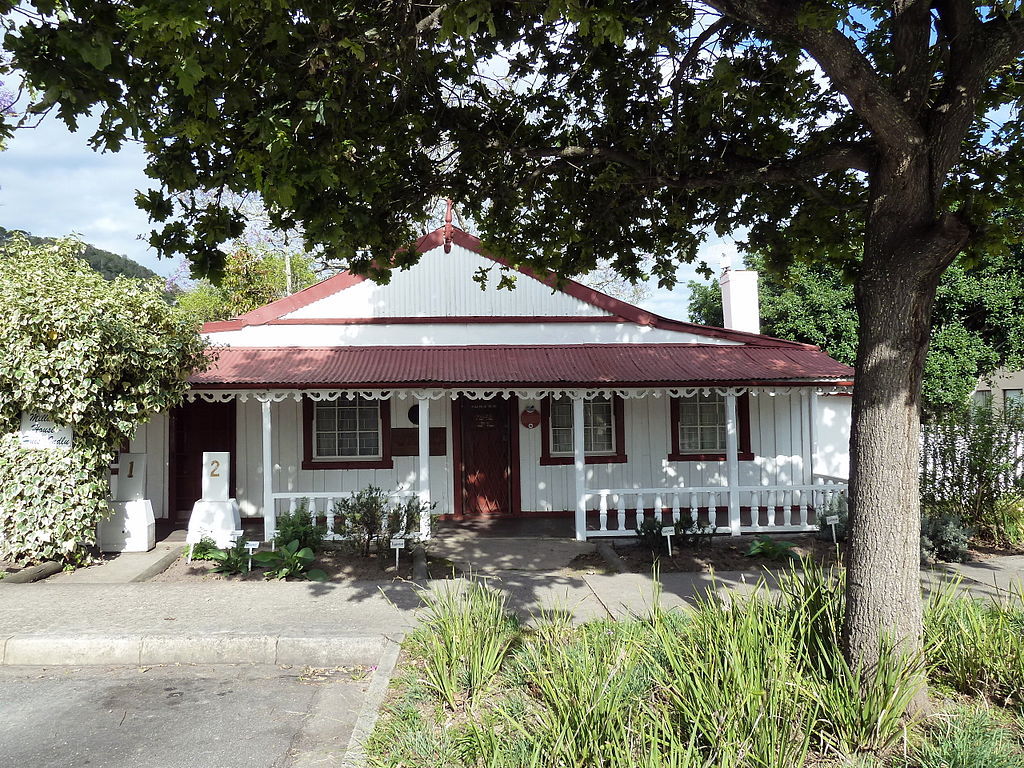 Knysna is interesting for tourists mainly for various cultural and leisure activities. There are several golf courses and good food lovers to enjoy the annual Pick n Pay Oyster Festival, an event where you can eat oysters at the turn of June and July. During this ten-day and even the largest event, the city dreams about two hundred thousand oysters. 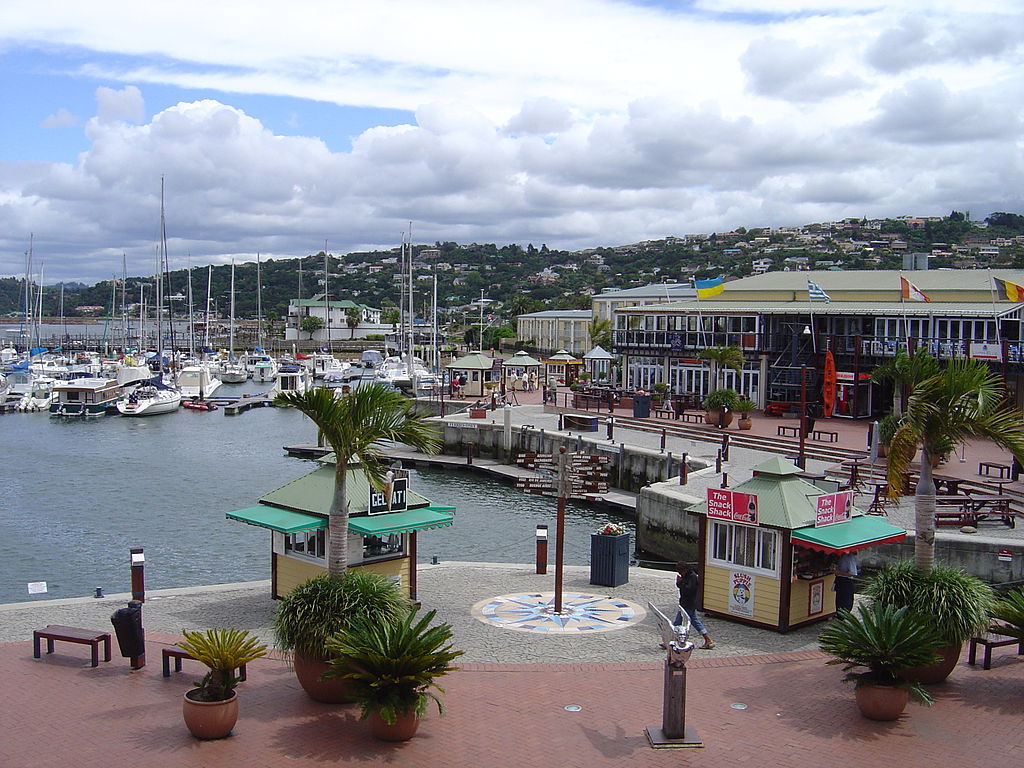 One more event is worth mentioning, this time for fans of motoring. The Kysna Speed Festival takes three days, and cars built up to 1980 must go up the hill as quickly as possible. It must be a total adrenaline experience, for example, in 2016, a speed record fell, with the average speed on a nearly two-kilometer route being 177 km/h!
But just to stay in the city, let's take a look at the Knysna Heads, which actually make up two giant rocks forming the mouth of an adjacent lagoon. If you would like to see this natural phenomenon better, it will be best during sightseeing. Alternatively, you can simply walk along the trails. 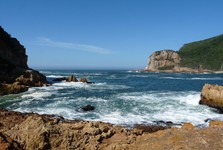 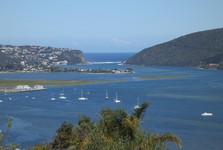 Also included is a visit to Knysna Elephant Park, an elephant safari. Visitors can not only walk, but also ride or feed elephants. Most local animals originally came from circuses or other forms of captivity. 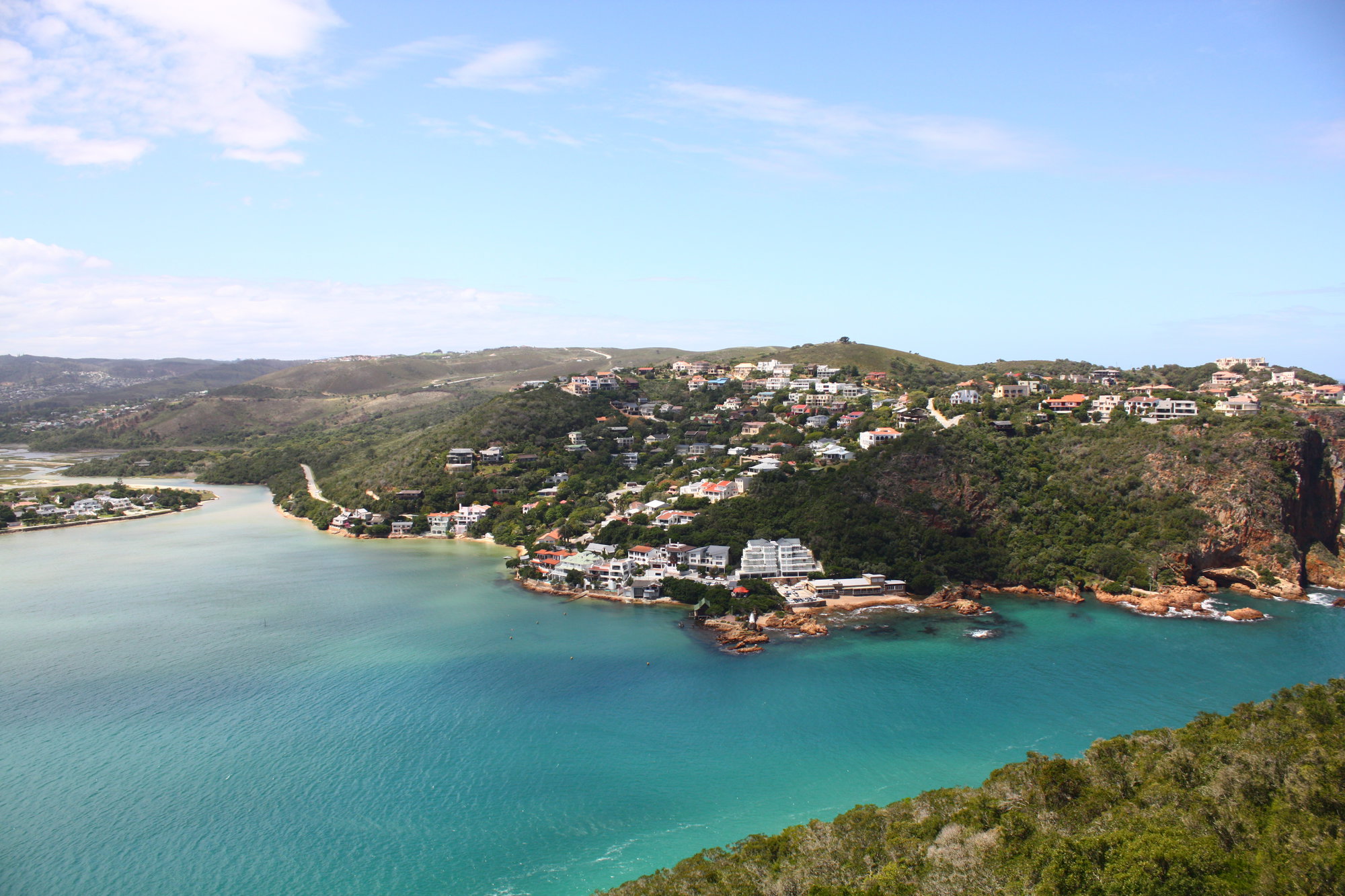 And the last place we visit in the Knysna area is the Featherbed Nature Reserve. If you decide to go here, you will go through an off-road car that stops you at various places to take photos. A commented tour follows, where you will learn something about local fauna, flora and the history of the area. Once you have finished your tour, you can enjoy an excellent lunch buffet.