en.infoglobe.cz » South Africa, Johannesburg I – To Art and History

Johannesburg is the financial and industrial center of South Africa. He enjoys a huge boom that turns him into a dormitory for safari tourists into a breeding ground for culture and art.

For example, there are excellent contemporary art galleries in Johannesburg. In the Aboneng district, you will find a variety of "sticky" restaurants, cafés and art studios. This district is also considered one of the most rewarding tourists. Other major attractions in the city include the Apartheid Museum and Constitution Hill. 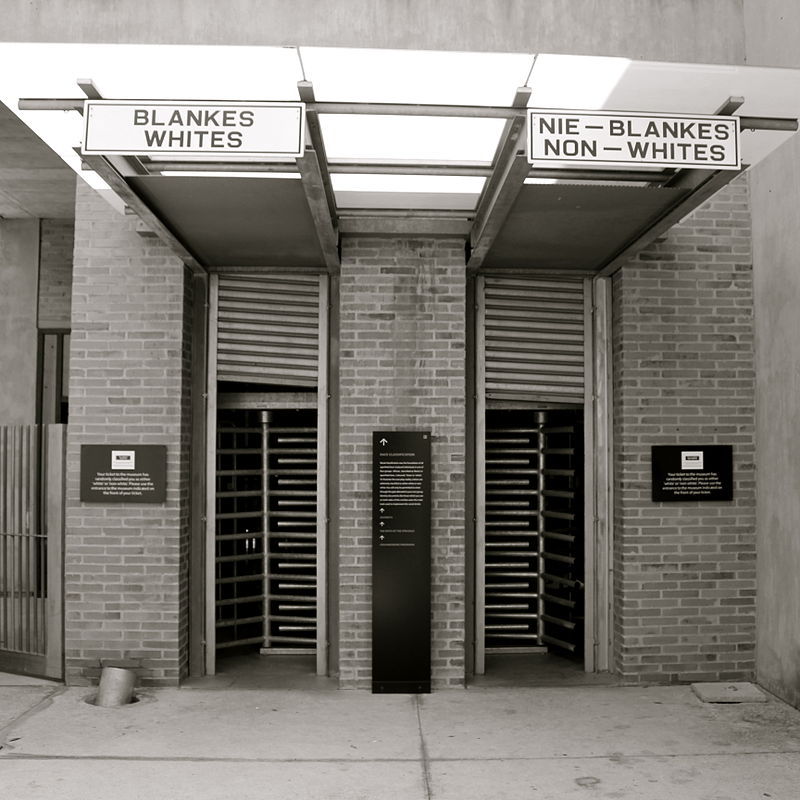 Be ready to see a lot of contrasts in Johannesburg, the poverty of the Soweto district, opposite the luxury villas in the enclaves of rich people, and the new shining skyscrapers.

As you walk through the museum, you will be touched by the oppressive atmosphere of apartheid that existed from the late 1940s to the late 1990s, but at the same time you will discover the path that the country has to miss in order to ultimately achieve democracy. We recommend that you spend two or three hours on the museum to get the most out of your visit. You will pay approximately 150 CZK for the entrance fee.

A 10-15 minute drive across the city north of the museum will take you to the aforementioned Constitution Hill. Although the name sounds honorable and evokes the similar names of places in the United States associated with the constitution, it was originally a prison that reveals much about the history of South Africa. For example, you can see quite controversial exhibits at the Number Four Museum or Old Fort Museum. 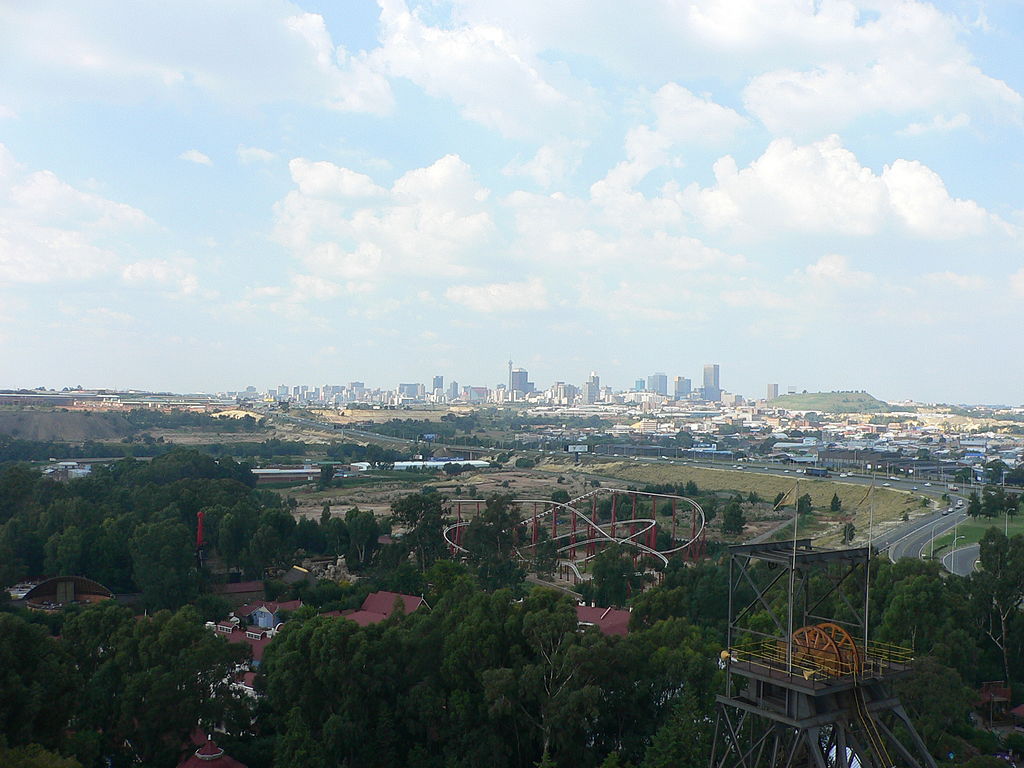 In the past it was known as The Fort. It became a sight of historical significance because of ill-treatment of both ordinary and political prisoners. Known prisoners included Nelson Mandela and Mahatma Gandhi. One of the buildings, called Awaiting Trial, has been reconstructed and now houses the South African Constitutional Court as a symbol of freedom that protects the rights of the country's population. 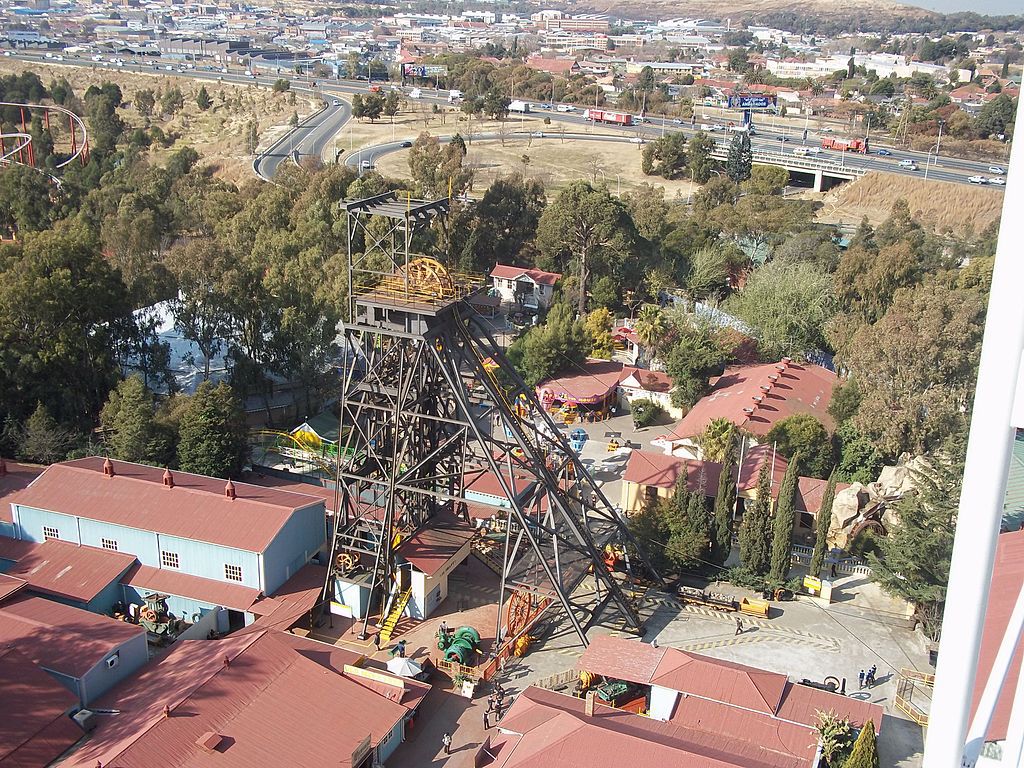 Then we go about eight kilometers from the center of Johannesburg, to places that are closely connected with gold mining, which began here in the mid-1980s when a gold rush broke out. Gold Reef City is an amusement park located on the site of a former gold mine, one of the richest in the world where mining activity was discontinued in 1971. The park's staff is dressed in period costumes and the park's buildings are designed to match the times. 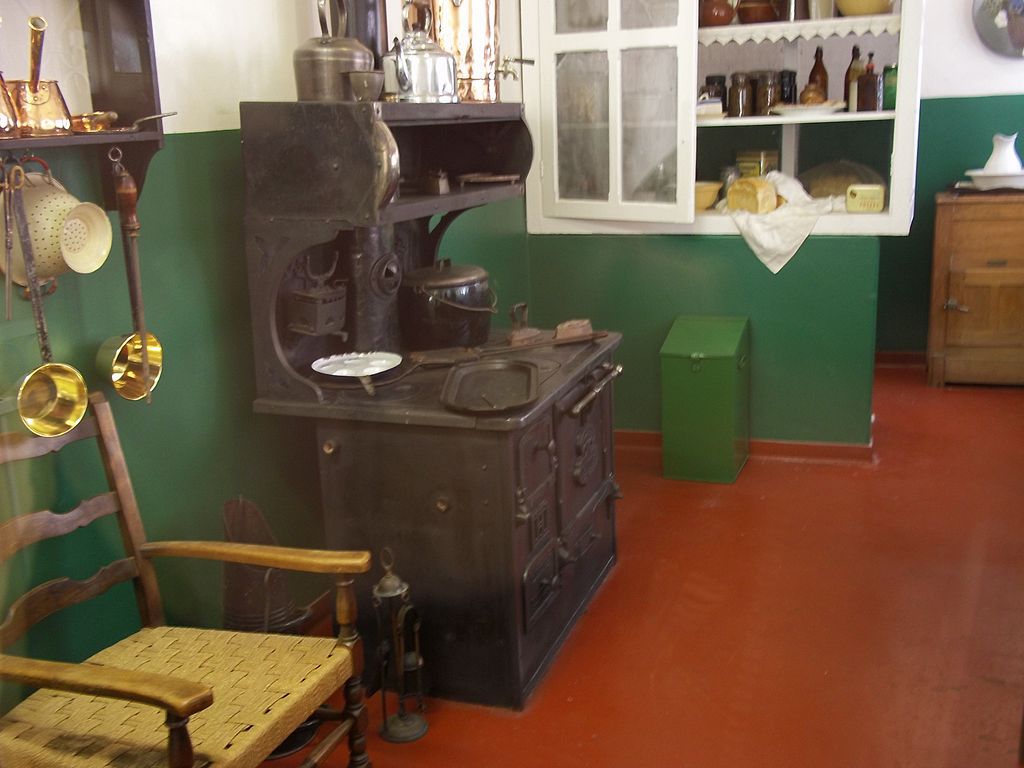 The park is home to many attractions. Enjoy the water and the roller coasters, if you have children, there are also attractions for the little ones, including a small zoo. If you want to try your luck, you can go to the local casino.