If you drive, look often at the rear-view mirrors, especially when you stop at the intersection at night. If you happen to have someone get out of your car and walk in your direction, do not hesitate to find a safe way to go.

Take neighborhoods like Hillbrow, Berea, Joubert Park, and Yeoville with your locals and put on your instincts, if you feel like you've got to the wrong part of town, leave. If you want to take a taxi somewhere, maybe choose Uber. As a rule, this service is safer and more reliable than regular taxis. In case you have a rented car, it is recommended that you do not download the windows and do not leave your valuables in the eyes. 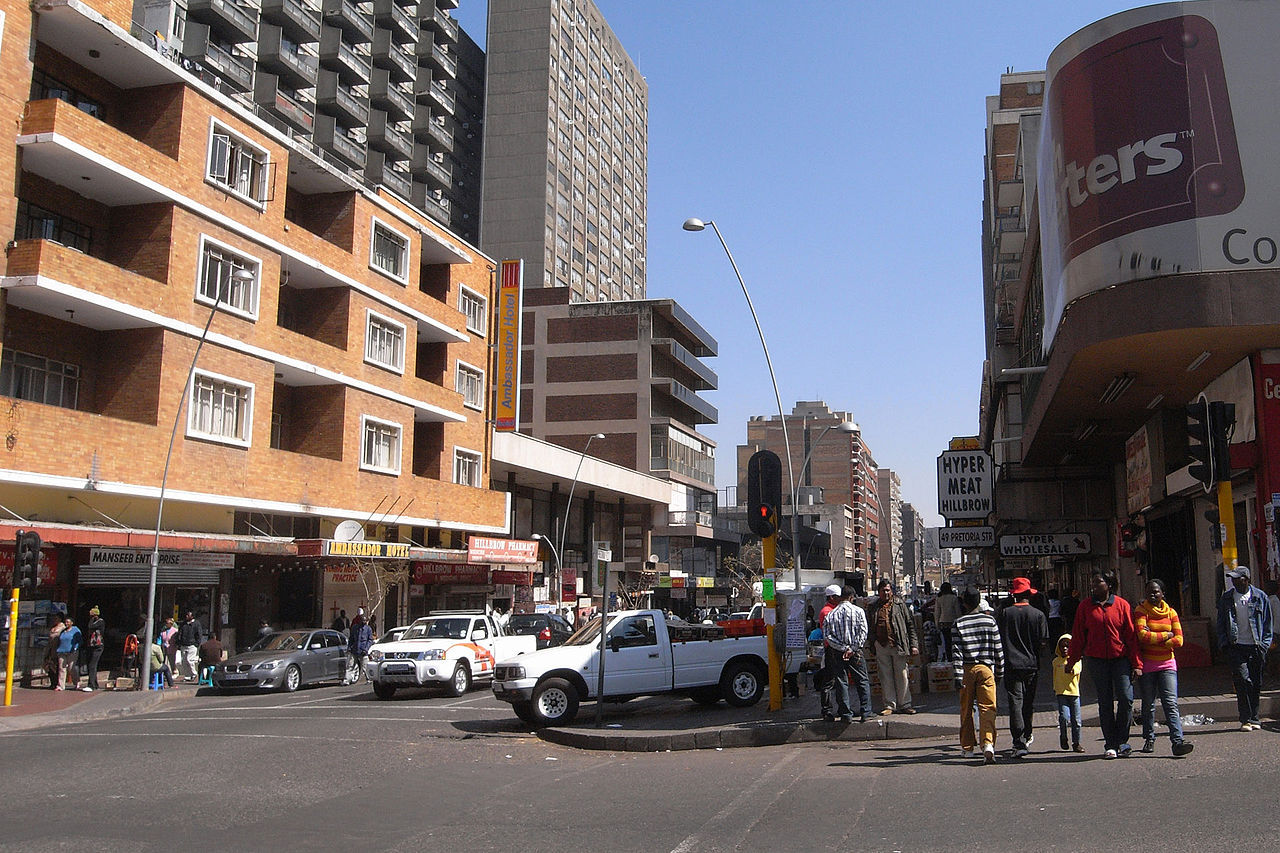 But now let's go back to Johannesburg and the surrounding area. We will first look at the Museum of Military History of South Africa, which maps all the military conflicts in which the country participated. The main exhibits without a doubt include fighters and bombers from World War II, tanks, ammunition, weapons or medals. A very interesting part is the war medicine approaching the Zulu healing methods during the Anglo-Zulu wars. Of course, there are also examples of modern treatments on the battlefield. 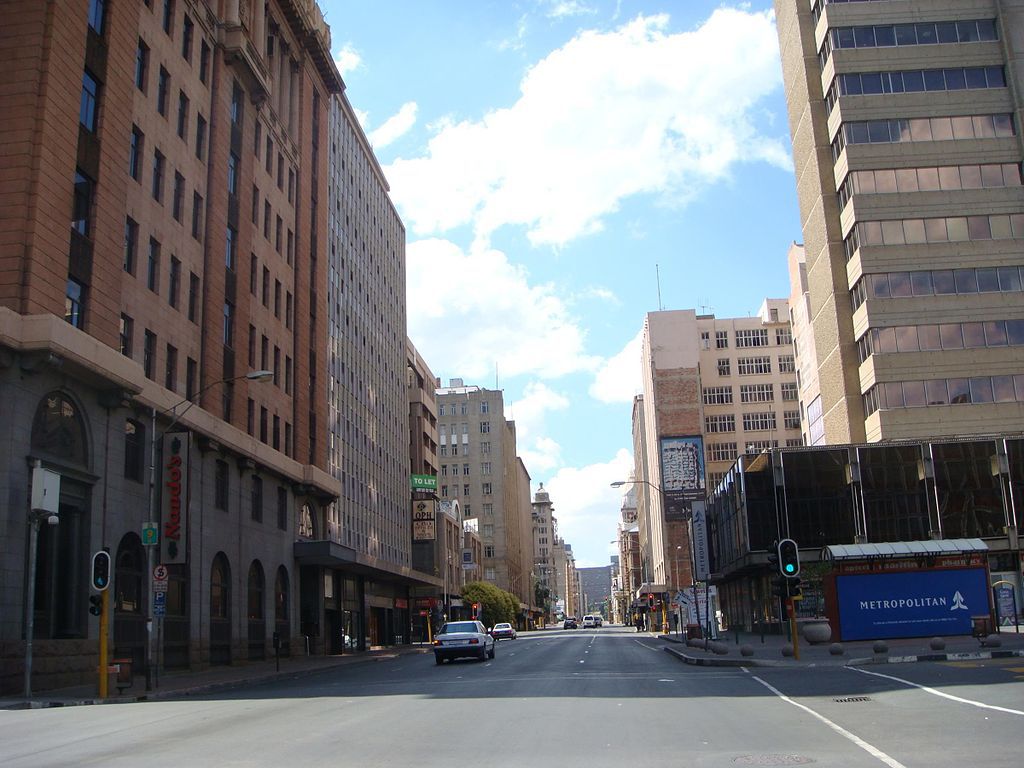 Our next goal will be Soweto or Southwestern Townships. This area is about 20 kilometers northwest of Johannesburg and carries the spirit of fighting racial segregation. Here, black workers were accommodated far from the city center in hostile conditions. The dwelling often consisted of battened sheets.

A sought-after place for relaxation is Hector Pieterson Memorial and Museum. The museum and the memorial in one worship the memory of the brave students who protested apartheid during the so-called Soweto uprisings in the mid-1970s, when some of these students were shot by the police.

We leave Soweto and set off a little further, about an hour's drive to the cradle of humanity. It is a UNESCO-protected monument. It is one of the most important palaeoanthropological areas in the world. 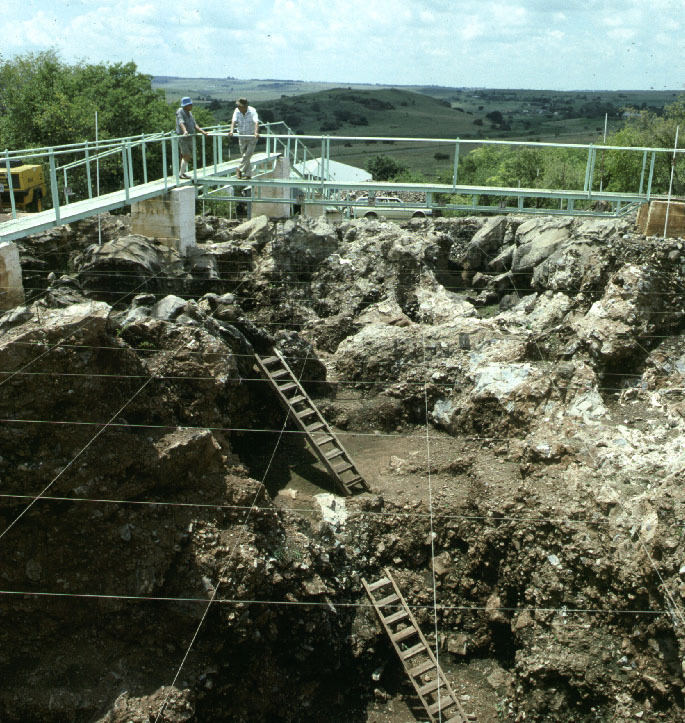 Sterkfontein stalactite caves, consisting of six underground rooms and approximately 40 meters of deep lake, belong to the area. The archaeological excavations have found the skull of Australopitheca africana, whose 3.5 million-year-old skeleton is one of the oldest remains of early humanity. Definitely do not regret the money and be guided here. The 8-hour guided tour includes caves including safaris.