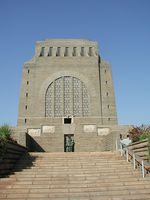 We'll start at the southwest edge of the city. There is a memorial to the Voortrekker Monument or the Great Trek Memorial. Perhaps that name does not say anything to 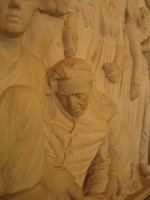 you, but it is one of the most crucial events for South African history. At the beginning of the 19th century, Bury, descendants of Dutch emigrants in particular, under pressure from the British Discrimination Policy, left the Cape Colony and mass-relocated to the northeast of present-day South Africa.

A memorial dedicated to this great migration belongs to one of the most popular landmarks in the country. You will surely notice it. This granite building stops at the top of a hill up to 40 meters. Once you step up and step inside, you will find yourself in the Hero's Hall, which consists of 27 marble reliefs depicting migration. The entire memorial surrounds the wall, depicting the carriages drawn by the oxs on which the Bura wore.

Additionally, every year on December 16 sunlight enlightens Ons vir jou, Suid-Afrika (We are here for you, South Africa). Incidentally, concerts of classical music are occasionally held in this hall due to great acoustics. There is also a museum where you can see fragments of the life. After a guided tour, you can enjoy a stunning view of the city. 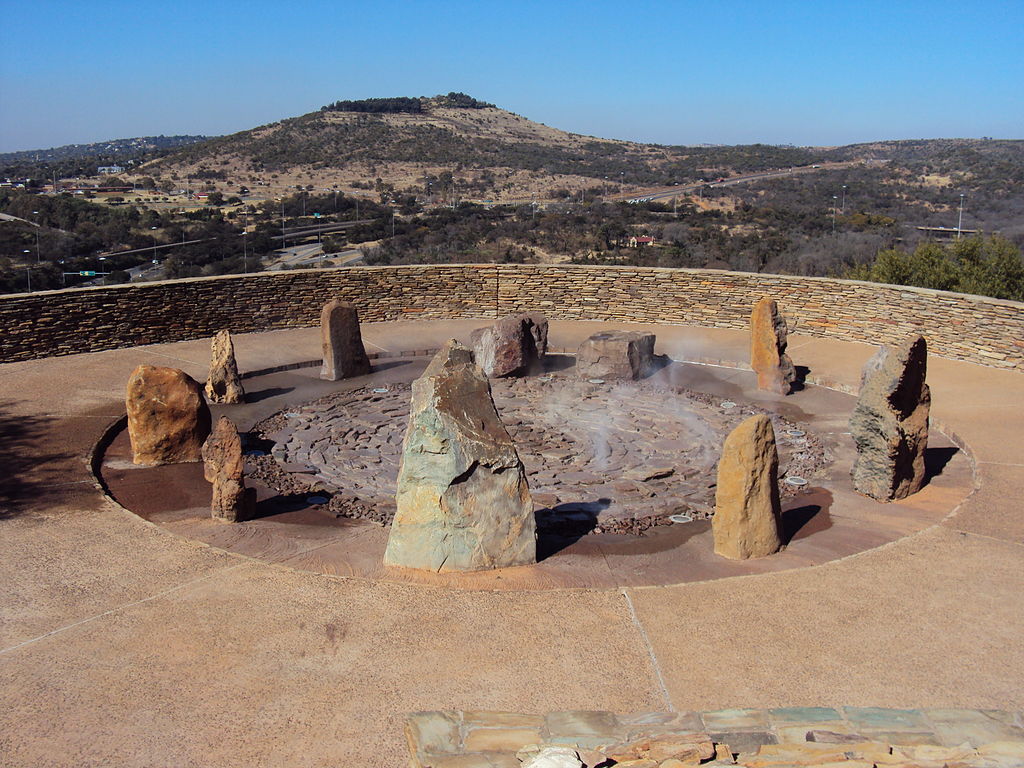 From the southern edge of the city we head north to its center. Climb to the Salvokop Hill, where you will have another nice view of the city. Besides, there is Freedom Park, which was opened twelve years ago. It has several interesting monuments and a museum that is definitely worth a visit. There are relics from the dawn of human history to the present. One of the other interesting parts of the park is the Wall of Names. Throughout the impressive length of the wall, the names of those who died during the various conflicts that make up the present form of the earth are written. 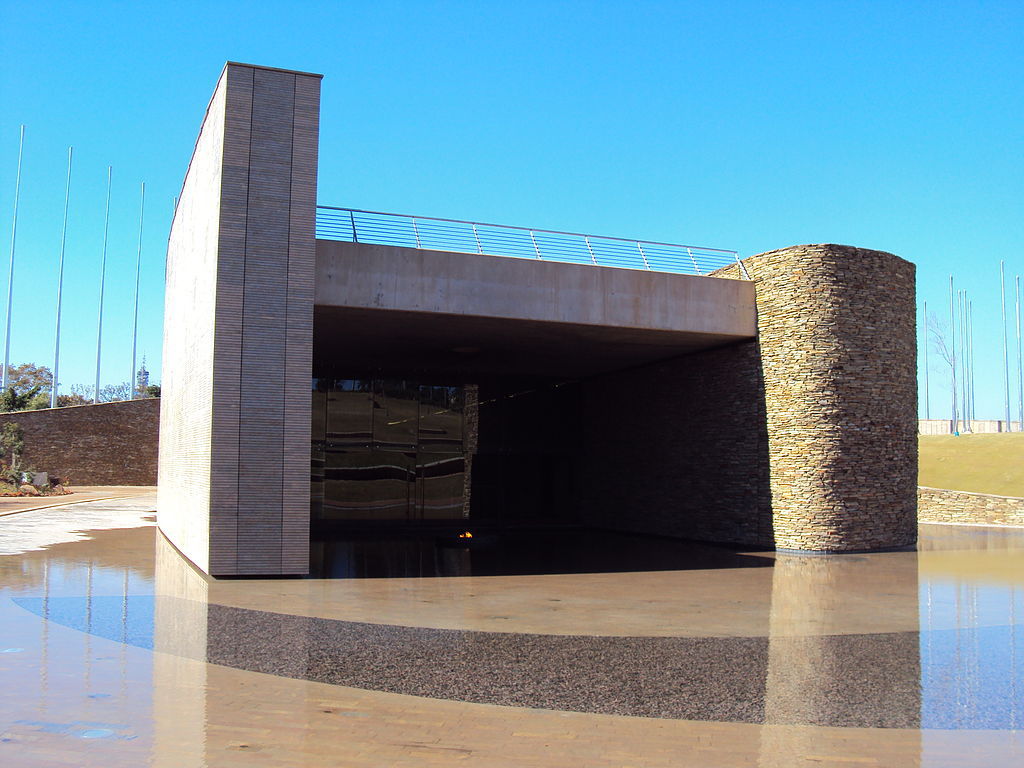