We begin our today´s journey in Stellenbosch in the Western Cape Province, which stretches along the southwest coast of the country. Founded at the end of the 17th century, the city is the second oldest European settlement in the province, right after Cape Town, which is approximately 50 kilometers east. 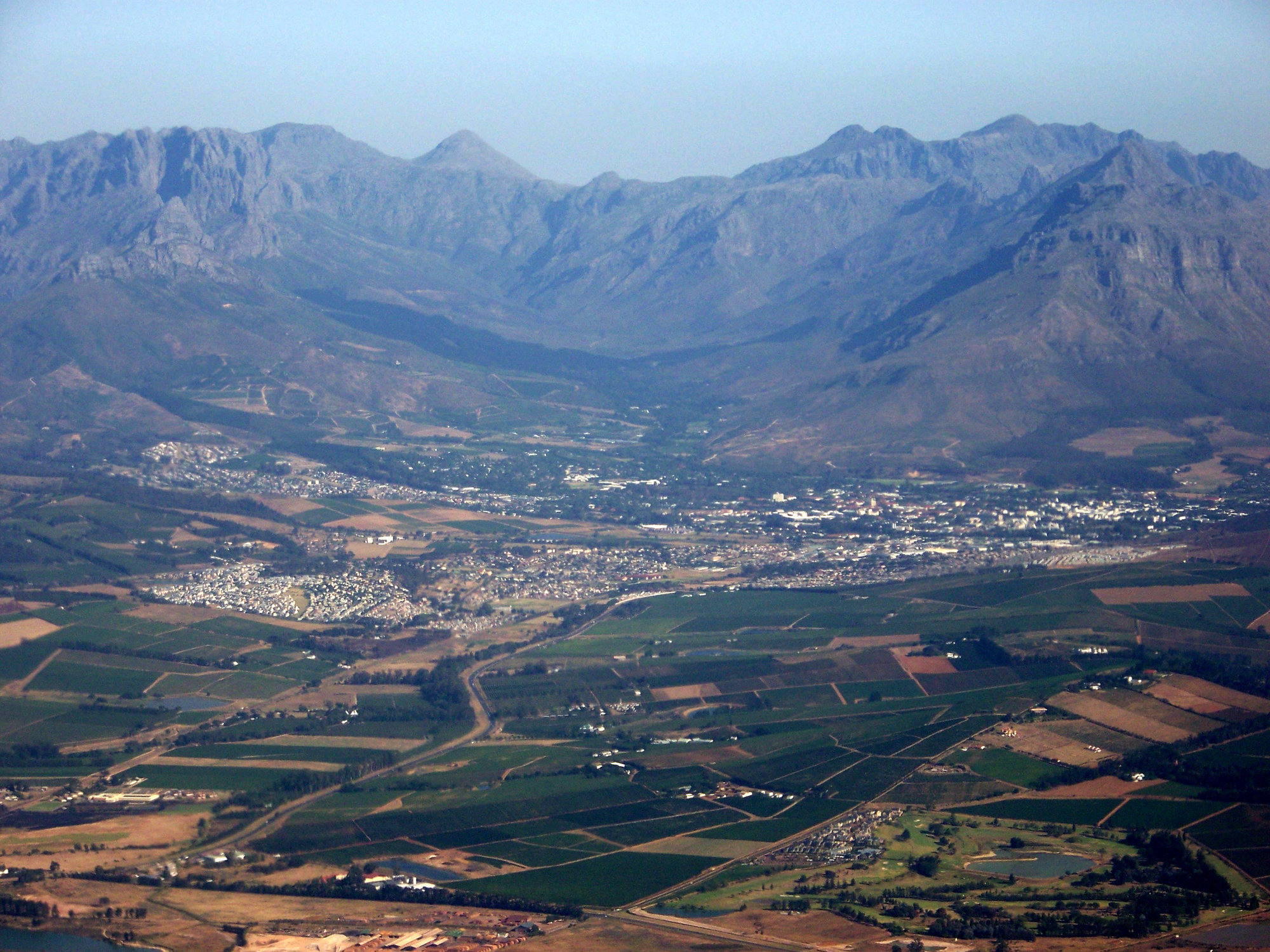 The founder of Stellenbosch was Simon van der Stel, Governor of the East India Company, who named it by himself. The city enjoyed rapid growth at the beginning of its existence and soon became the center of South African wine production. 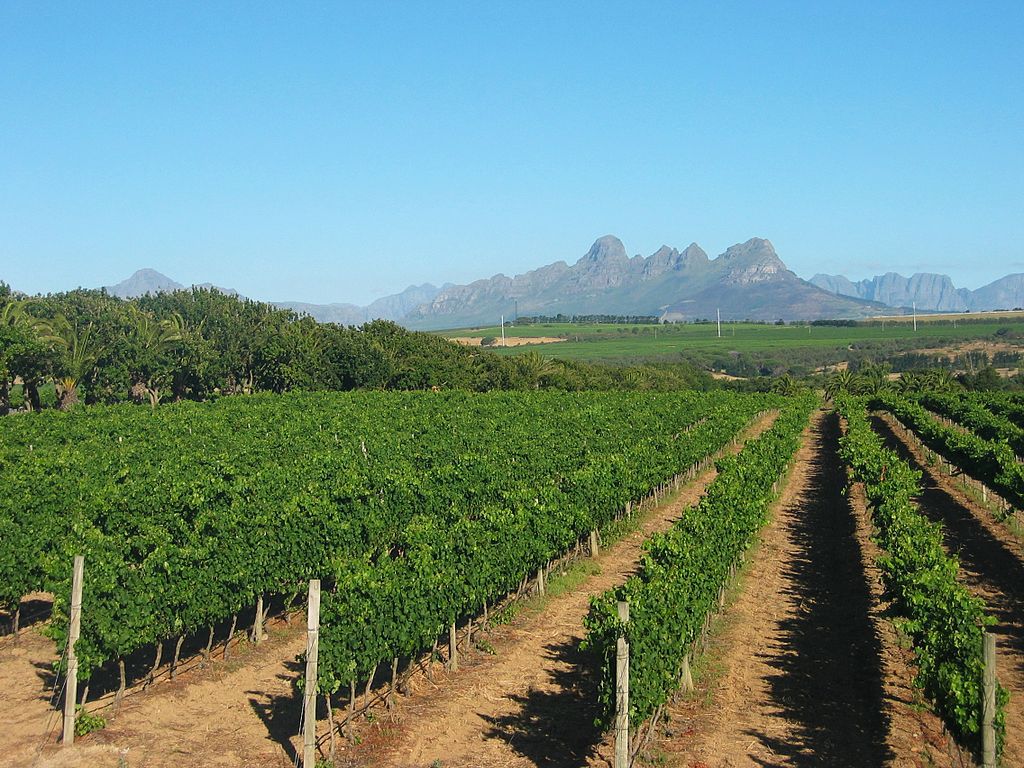 However, at the beginning of the 18th century, a massive fire broke out here, where most of the then built-up area fell, including the first city church. It was built again, however, on the outskirts of the city to prevent further possible destruction. Today, this sacral building is known as the Moederkerk, or Church of the Mother of God. As far as the history of the city is concerned, you will find yourself in the Village Museum. These are four reconstructed houses dating from 1709 to the mid-19th century. 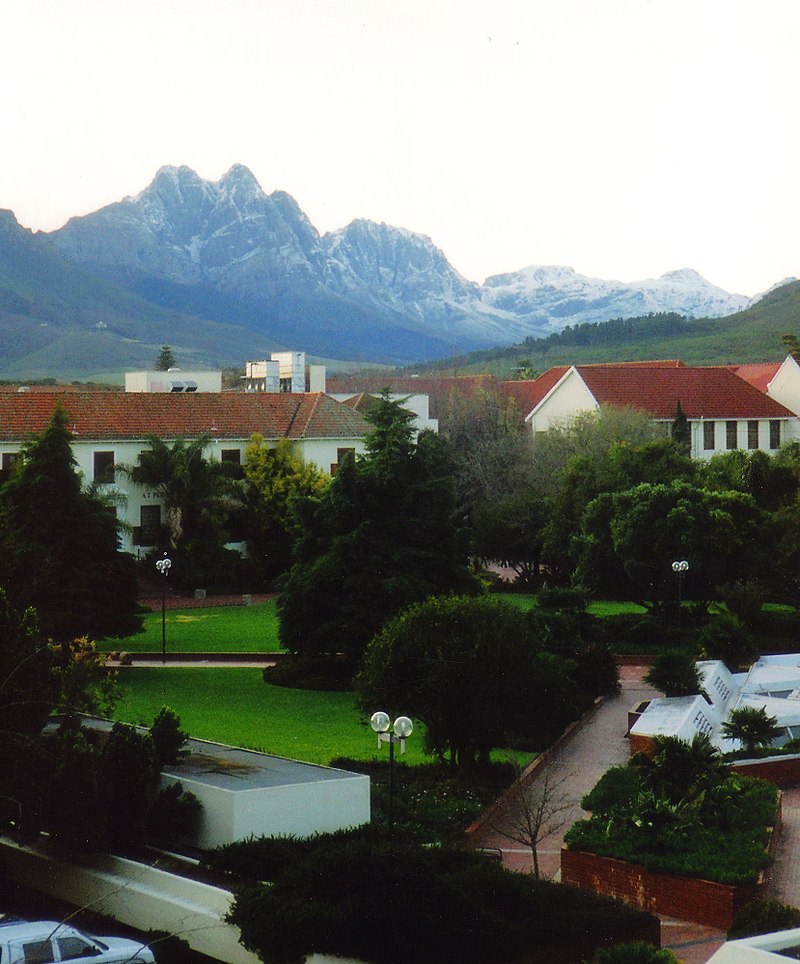 Stellenbosch is definitely one of the most picturesque cities in South Africa and thanks to local schools and a large number of students, the city is very lively. There is one of the best universities in the country, where nearly 30,000 students study. The local gastronomic scene also stands out because Stellenbosch is home to many of South Africa's great restaurants and cafes. If you want to get to know something from the local art scene, then we have to direct you to the Rupert Museum, which is highly appreciated by visitors.

Approximately 60 kilometers to Cape Town, you will reach Boulders Beach at the bay of the same name. The place is popular mainly because it is home to a colony of endangered spectacled penguins, which is the only species based on the coast of South Africa. 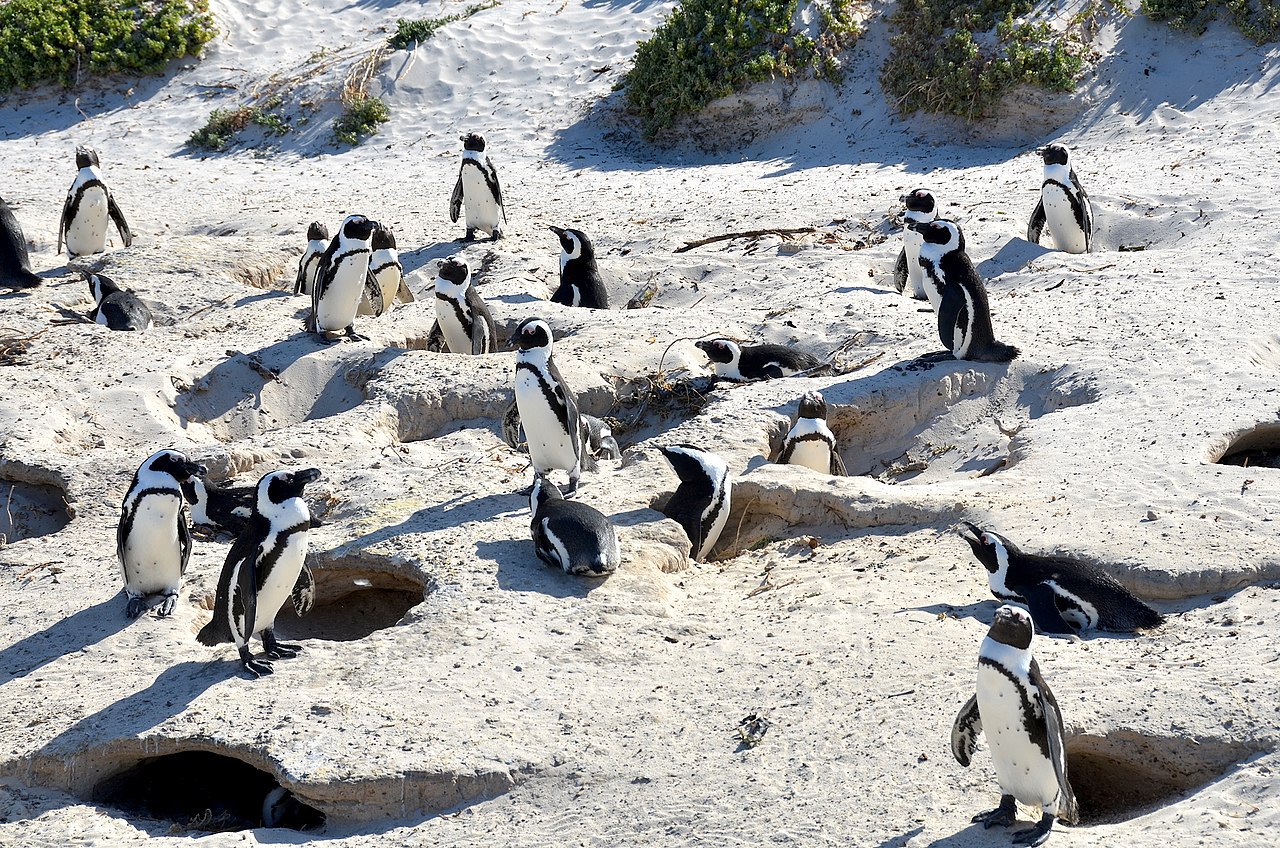 These creatures can be viewed from near as well as in a boat ride in crystal clear waters. Huge granite rock formations of the bay protect against wind and currents, which makes it a great place to go swimming with children. In addition, there is another nice beach nearby, Foxy Beach. There is a promenade that will take you through the best penguin spot.