en.infoglobe.cz » Spain, León – Not Only a Stop on Pilgrimage to Santiago I

It was at this time when León became a significant stop on the journey of pilgrims heading for Santiago de Compostela. Today, by the way,  San Marcos monastery is a luxury hotel. The Parador de León, as the hotel is named, lies on the banks of the Bernesga River. The monastery was the order of the Knights of St.John the Baptist. In the 16th century there was a new building, which was distinguished by rich sculptures on the facade. 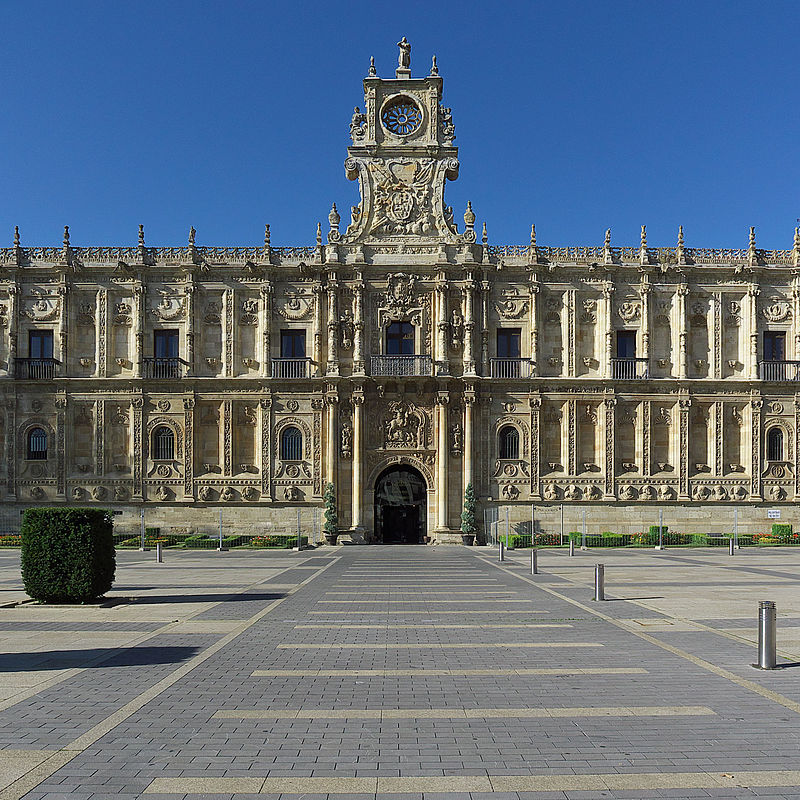 The main motif of the exterior of the building is the statue of St James, which was known under the nicknames of Matamoros/Moorslayer. On the eastern side of the monastery stands the Church of St. Mark, consecrated in the first half of the 16th century. For us, we recommend paying attention to the monastery floors, which are the work of Juan de Juni, a sculptor of French-Spanish origin, whose sculptures excelled in a great detail of emotions.

Hotel Parador, which is home to the monastery, is one of the most affluent hotels you can visit, in Europe at least. You can also see part of the collections of the Museo de León. Prepare that if you ever want to be accommodated in the hotel in the future, you will pay slightly more than average accomodation costs. 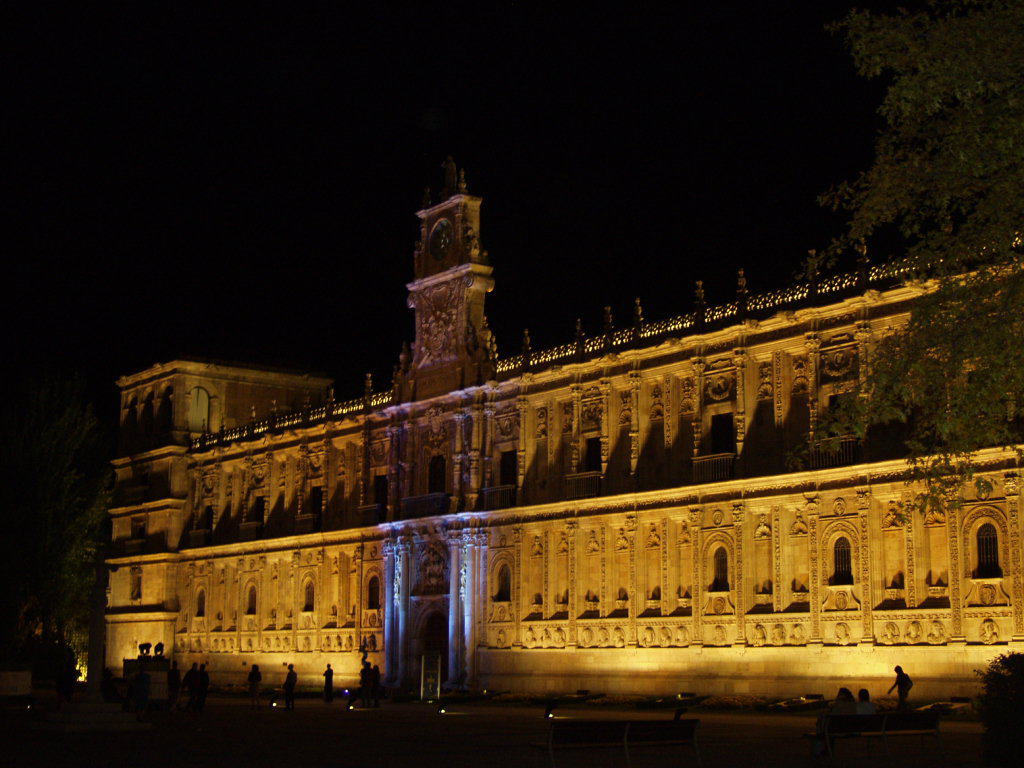 We leave the luxury hotel aside and set out to the beautiful historical monument, which is one of the greatest works neo-Gothic. What we talk about is Casa de los Botines and the name of the architect - Antonio Gaudí - suggests that we certainly do not overdo it. He is known especially for the famous Barcelona Sagrada Familia (still not finished). 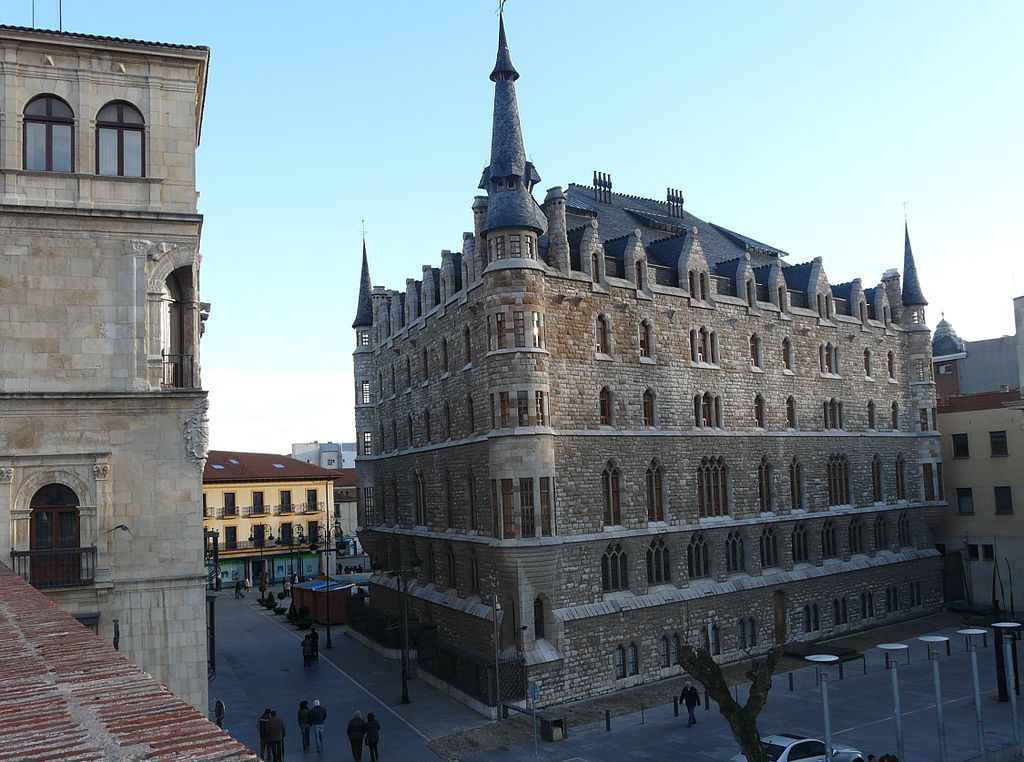 The house is located in PlazaSanMarcelo square, about an hour's walk south-east of the monastery. Casa de los Botines looks like from some fairy-tale. Take note, for example, of stained-glass windows and corner towers, reminiscent of the famous Neuschwanstein, which also inspired the iconic Walt Disney logo. 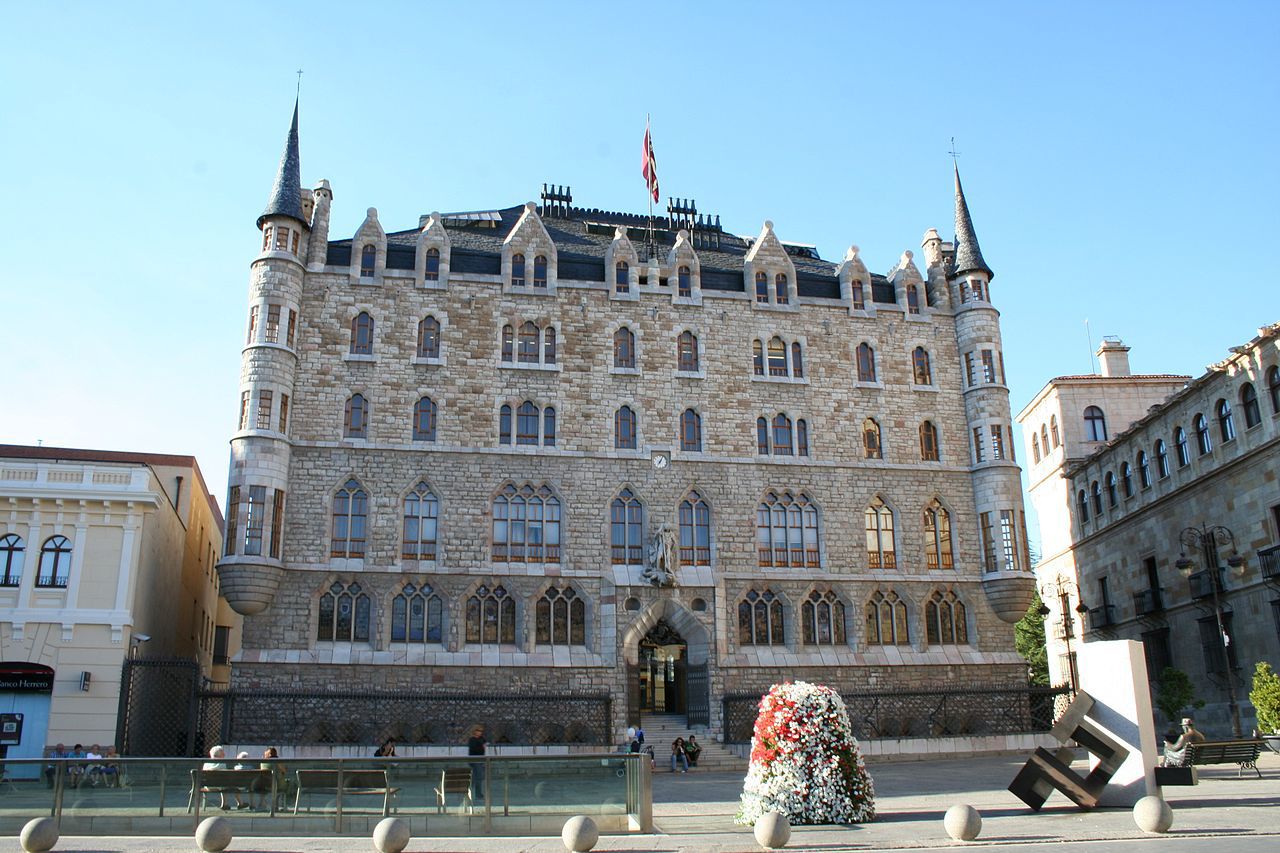 The construction of Casa de los Botines began at the end of the 19th century and was ordered by the León textile dealers. On the lower floors, business meetings were held and the upper floors served as private apartments. Today you will find offices of Caja España Bank.

Published: 10.11.2008
First place of interest, I am to write about, is Galicia. I spent here, as a student, one year, studying on local University (Universidade de Santiago de Compostela). Galicia country runs out, in many aspects, among other administration districts.