Lleida is a pretty large city. More then 130 thousand people live there. In metro area more than a quarter of a million people. The inhabitants of this part of Catalonia are known for their distinct dialect lleidatà but they speak in standard Spanish as well. Those of you who like high temperatures would love this place. In September there is 20 degrees in average.

If you happen to be in Lleida in March or November you can see one of the two large music festival. One of them is folk festival Musiques Disperses. In November jazz festival Jazz Tardor takes place. 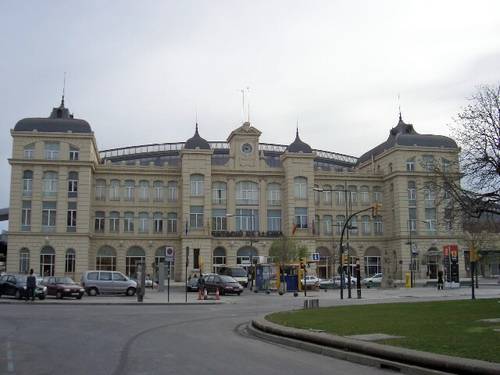 If the festivals are not what would lure you to the city, perhaps local sights will change your mind.

As in other large European cities, churches are among the major sights in Lleida. The largest of them is La Seu Vella. Built as a church after Muslim conquest of the Iberian peninsula it was rebuilt into a mosque. After the Reconquista it became a church again. 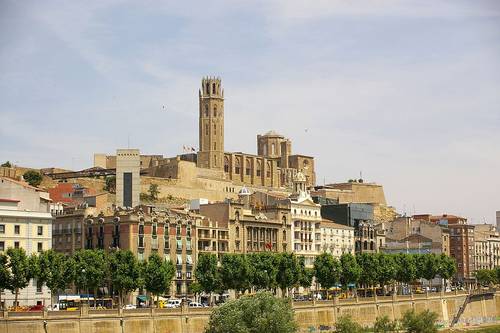 Its octagonal church tower is 12,6 wide at the ground level, 60 meters high and its diameter at the top floor is 9 meters. The tower has a 15th-century bell named Monica. It announces every quarter hour.

From the church you can move to the Institut d'Estudis Ilerdencs, an institute researching Lleida. In its medieval residence there is also an archeological museum and a museum of modern art.

Other sight you should see in Lleida is La Paeria, a palace that has been hosting municiapal authorities. The word “paer” comes from Latin word “patiari” meaning “a man of peace”. The building will catch your sight immidiatelly. It has a double façade. Its first part faces Plaça Paeria. It is made in the Romanesque style. The second façade is in the Neoclassicist style. The palace was built in the beginning of the 13th century, in 1383 the lords of Sanaüj gifted it to the city. 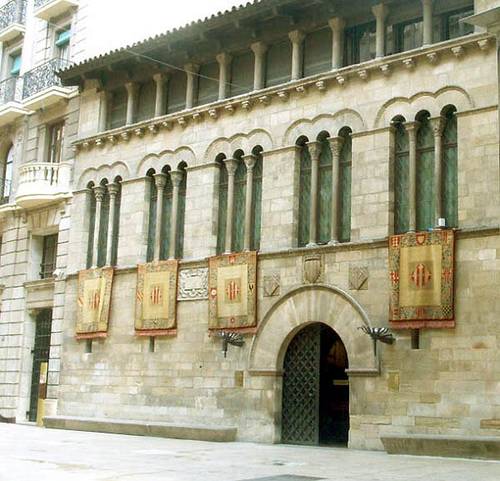 Except for interesting sights on the ground Lleida boasts with mysterious underground. The trail called Mysterious Lleida will unveil ancient and medieval history of the city to the visitors. During the tour one can see the remainings of ancient fortification, churches, Maor baths, and medieval prison.

The fact that Lleida is a large city there are many sights and it is almost certain that at least for two or three days you wont get bored there.