Foundation Retiro Park is attributed to King Philip IV., in 17th century, who wanted to use it as a perfect space to relax the whole royal family. Park is located near the city centre close to the famous Puerta de Alcalá Gate. The plenty of entrances from several sides makes it possible easy access, which directs you to exactly where you want it. 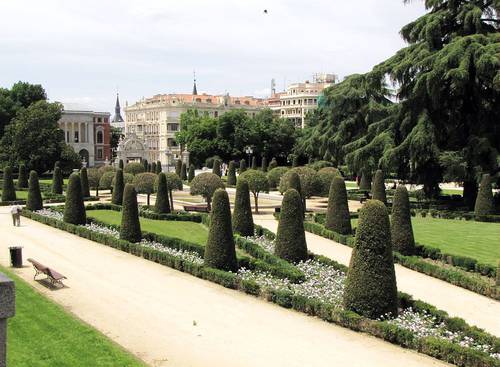 Retiro Park is very diverse. If you love the forests and searching for shade on hot summer days, you will find exactly what you want. Do you admire the flowers and flower beds? For you is ready a place where you should definitely go and enjoy its beauty. Perhaps the biggest attraction for foreign tourists not only is man-made lake where you can rent a

boat and rowing to devote an hour and admire the surrounding beauty that this place offers. Lake complements the semicircular building with a massive monument of King Alfonso XII, who oversees all from the saddle of his horse, which you can view the best from the opposite side of the lake.

Velázquez and his work

Much smaller, but natural lake lies on different place. You will be amaze by Palácio de Cristal, representing a significant architectural monument of glass and steel. It is the work of architect Ricardo Velázquez Bosco and his greatest attractions are the mirrors, covering the entire floor of the palace. Velázquez's Retiro Park has one more important piece - Palácio de Velázquez, where he held various exhibitions of contemporary art. 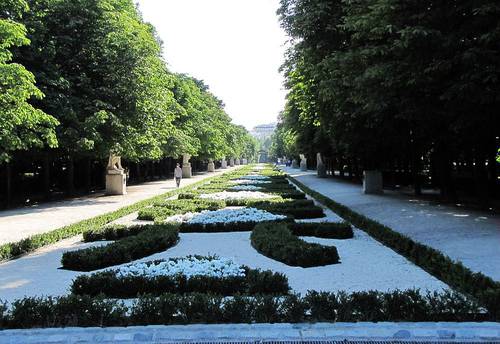 If you want to see the unique statue of the devil, that's where you have a unique opportunity to meet with her. Angel Caid or fallen angel is widely known among the inhabitants of the Spanish metropolis. It is the only historic monument dedicated to Lucifer in the world.

In Retiro Park, everyone will find entertainment to fill the leisure time and interests. From the little ones to oldest, all these people come there with love and repeatedly. Because it is a place where something is always happening at the same time but it is a peaceful oasis that will force you to rest. 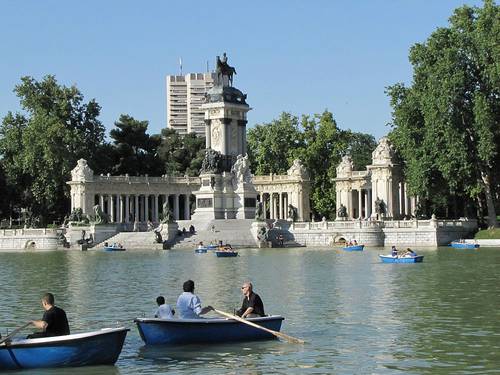