Malaga was probably founded by Phoenicians as early as 770 BC and since then the city has been continuously developing. It is one of the longest permanently populated cities in the world. Thanks to many influences and long history, the city center is nicknamed the "open museum". 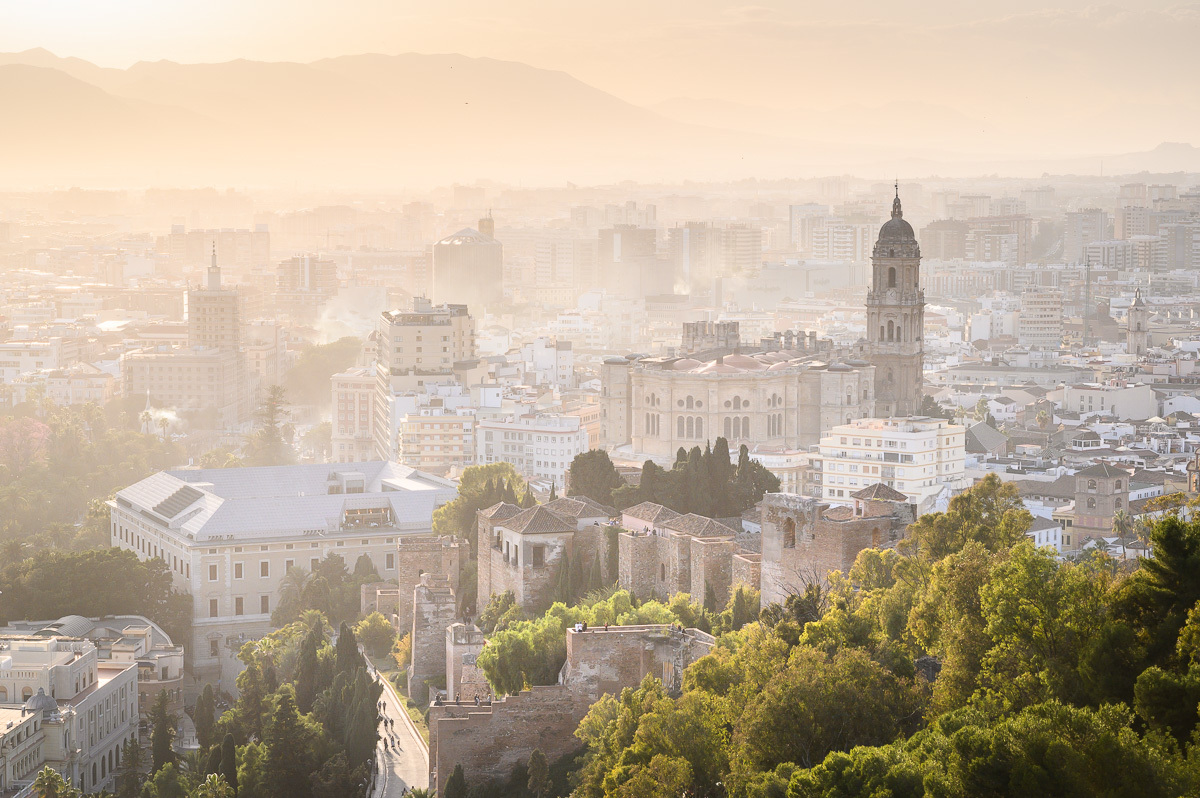 Of all the sights you will be most interested in the ancient Roman theater from the 1st century BC, the Alcazaba fortress and a little higher the ruins of Gibralfaro Castle. From the Christian era mainly the majestic Cathedral of the Incarnation, to which we return in a separate article. 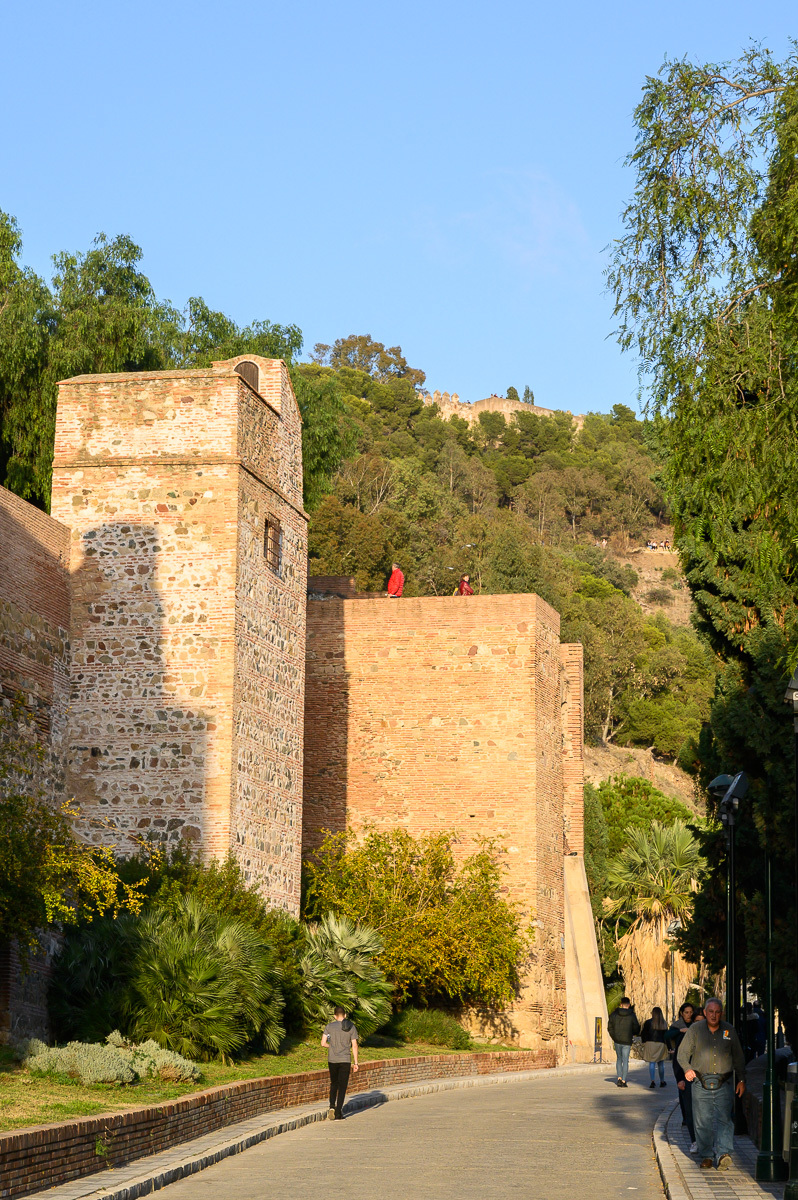 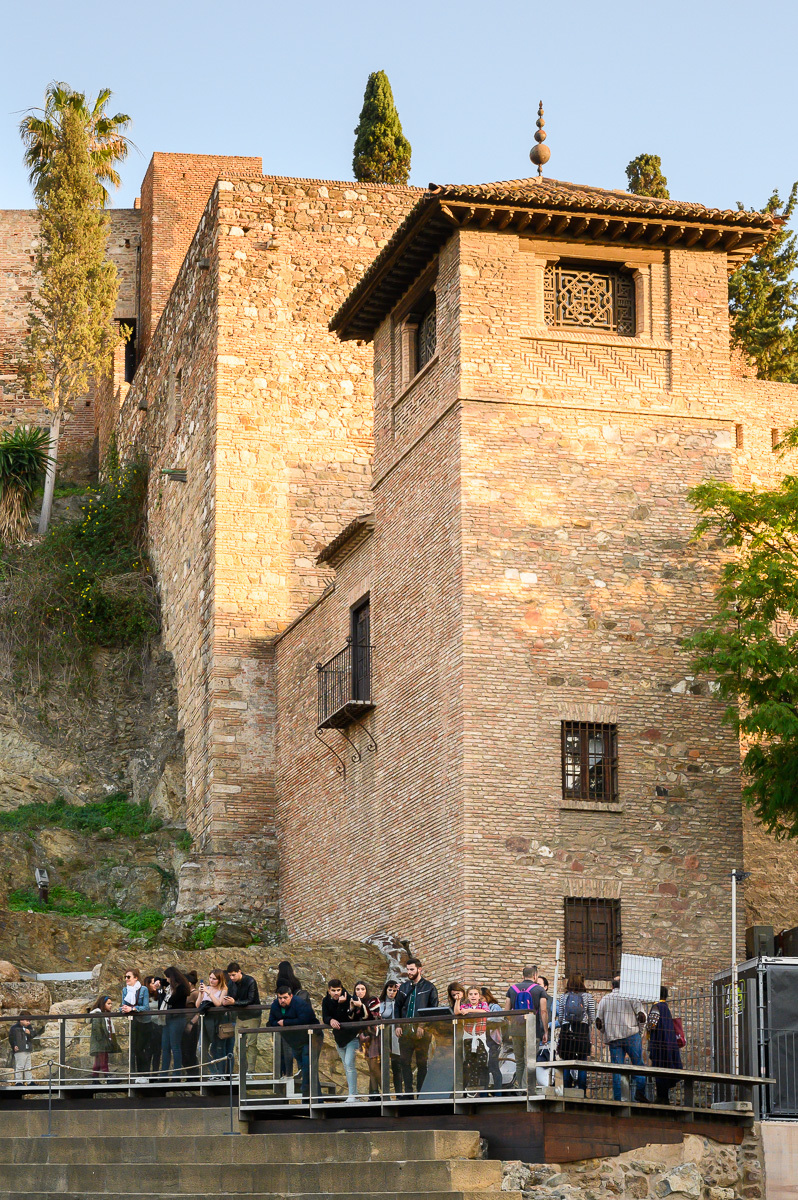 But let's go further into history. In the basement of the Picasso Museum you will see the remains of the original fortifications from the time of the Phoenicians. You can then discover various remains of the walls from later times throughout the center.

Definitely climb about 130 meters to the Gibralfaro hill above the city, where you can enjoy a beautiful view and lies on it the remains of the castle of the same name originally from the 11th century. You can buy a ticket to get to the Alcazaba Fort, about the same age, on a lower hill closer to the center. 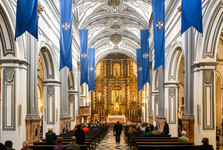 Interesting are several important buildings from the time after the Iberian peninsula was rebuilt by Christians, but there were still Muslim residents. 800 years of Arab influence has been reflected in architecture for several more centuries. For example, the late 15th century Santiago church carries many visible practices by Islamic builders, but it was already purely for Christians.

Right next to the cathedral you will notice the Renaissance-Baroque Episcopal Palace, whose appearance is reminiscent of similar Spanish buildings in South and Central America. 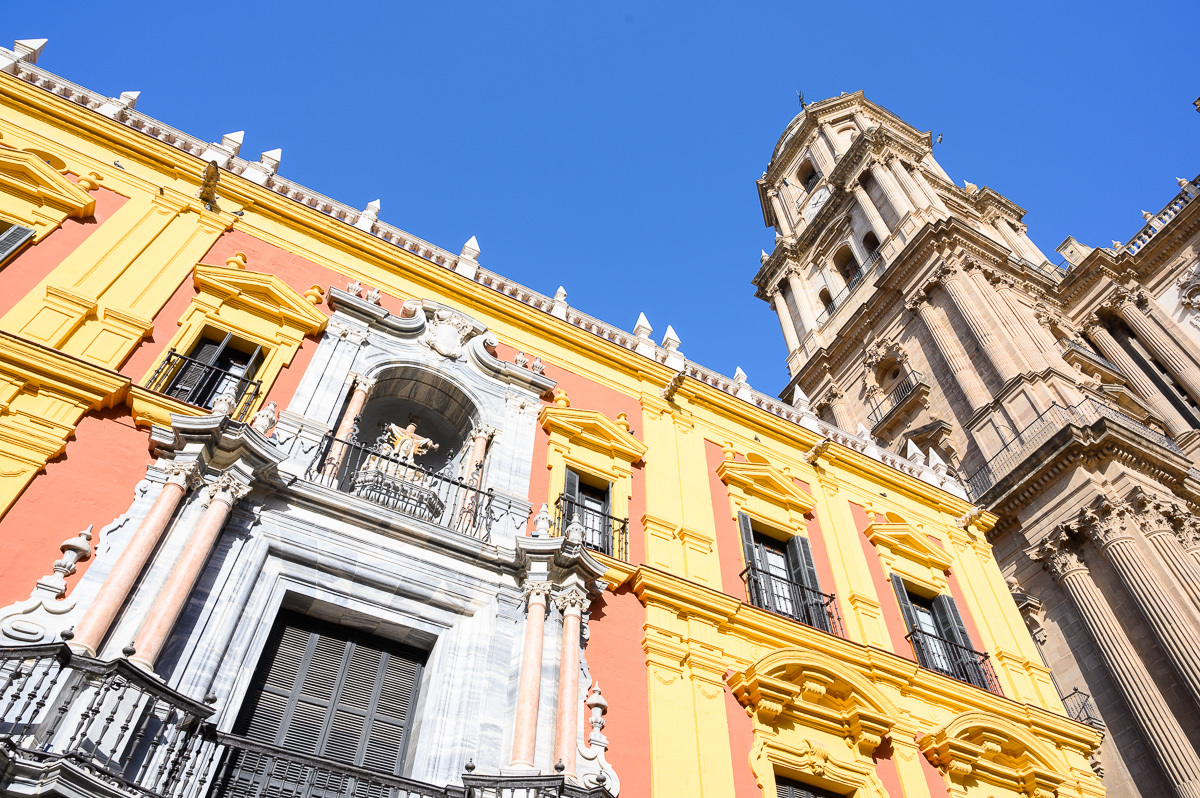 But be sure to give yourself enough time to wander the streets of the old town aimlessly and look carefully around you. As I mentioned earlier, the whole historic Malaga is actually one big museum and you never know which landmark you will come across. Moreover, it is very likely that many others are still waiting to be discovered by archaeologists.